Skip to content
You are here:Home / Melissa Marr’s Top 10 Popular and Famous Quotes 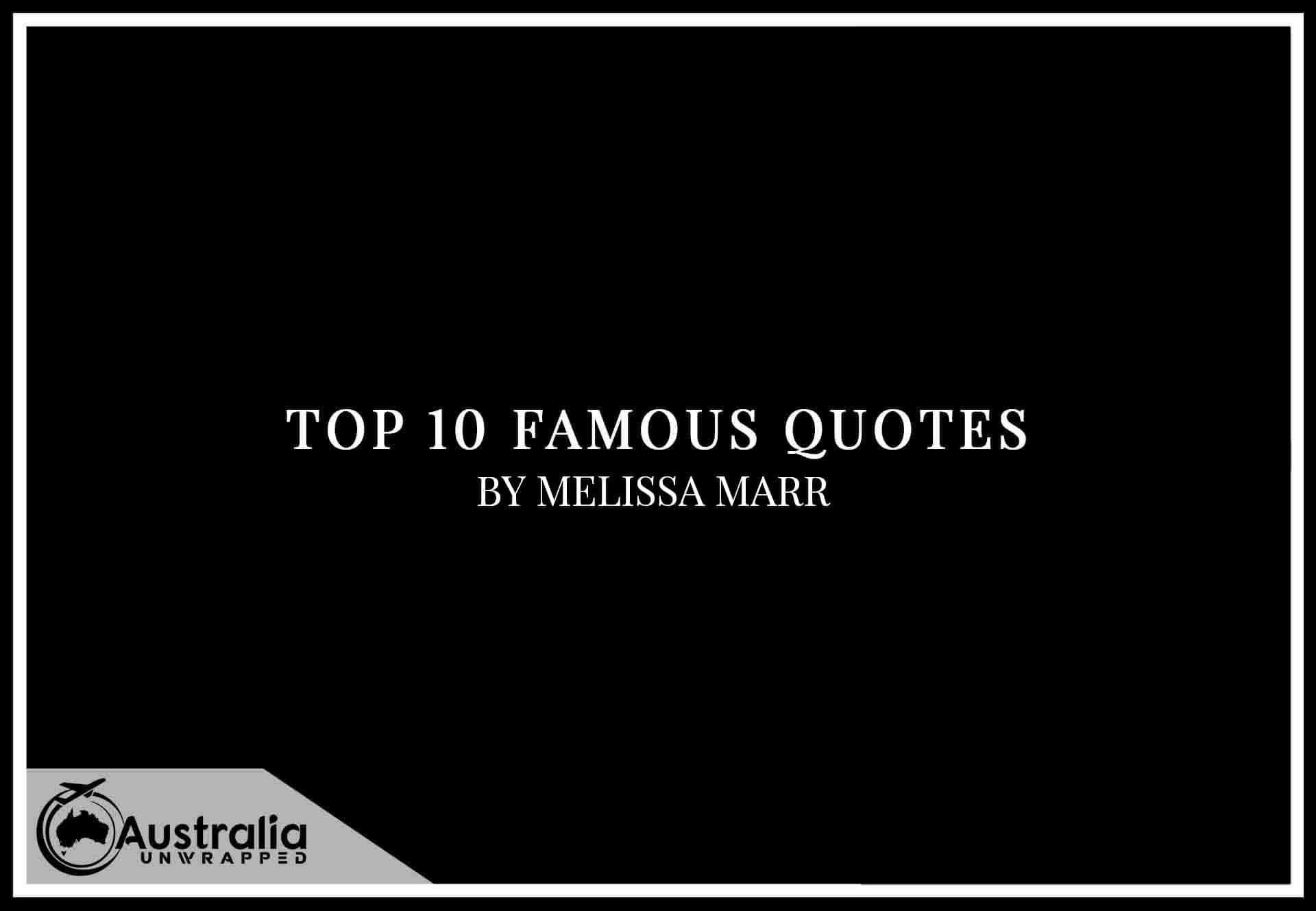 Quotes, who doesn’t love a good quote? This series of articles we look at Top 10 Famous Quotes by Author Melissa Marr, author quotes are always a challenge and fun to pick, with Melissa Marr you will find my Ten favourites of Melissa Marr’s quotes.

“He looked good, like sin in a suit.”
― Melissa Marr, Wicked Lovely

“Just be you-strong and honest. The rest falls into place if you do that. It always has. It always will. Remember that. No matter what happens over the . . . centuries ahead of you, remember to be honest with yourself. And if you fail, forgive yourself. You’ll make mistakes. The whole world is new, and they have so many more years in the then you.”
― Melissa Marr, Fragile Eternity

“Once upon a time there was a girl.”

“No, definitely not! She was too smart to be a princess. Tough too…Stronger than anyone realized.”

“Does she live happily ever after?”

“Shouldn’t there be something in the middle?”

“I like to read the ending first.” (Wicked Lovely)”
― Melissa Marr

“Talking won’t change it. But sometimes it was what she wanted most, to tell someone; often, though, she just wanted to escape those horrid feelings, to escape herself, so there was no pain, no fear, no ugliness.”
― Melissa Marr, Ink Exchange

“Love makes you foolish. It makes you throw every bit of logic away, do stupid things, dangerous things.”
― Melissa Marr, Radiant Shadows

“What does it mean when nightmares dream of peace? When shadows wish for light?”
― Melissa Marr, Ink Exchange

“And he smiled at her, truely smiled- wicked and lovely…”
― Melissa Marr, Wicked Lovely

“Life is too short to read books that I’m not enjoying.”
― Melissa Marr

“Choose to be happy. It is what we have all done.”
― Melissa Marr, Fragile Eternity

“She stood in his kitchen, watching him toy with the ring in his lip. It wasn’t quite that he was biting it, but sucking it into his mouth. He did that when he was concentrating. It isn’t sexy. He’s not sexy. But he was, and she was staring at him like a fool. “wow” she whispered (…..)”Wow, huh?” His voice was low, husky. His chair creaked as he stood. His footsteps seemed strangely loud as he closed the couple yards between them. Then he was beside her. “I can work with wow” 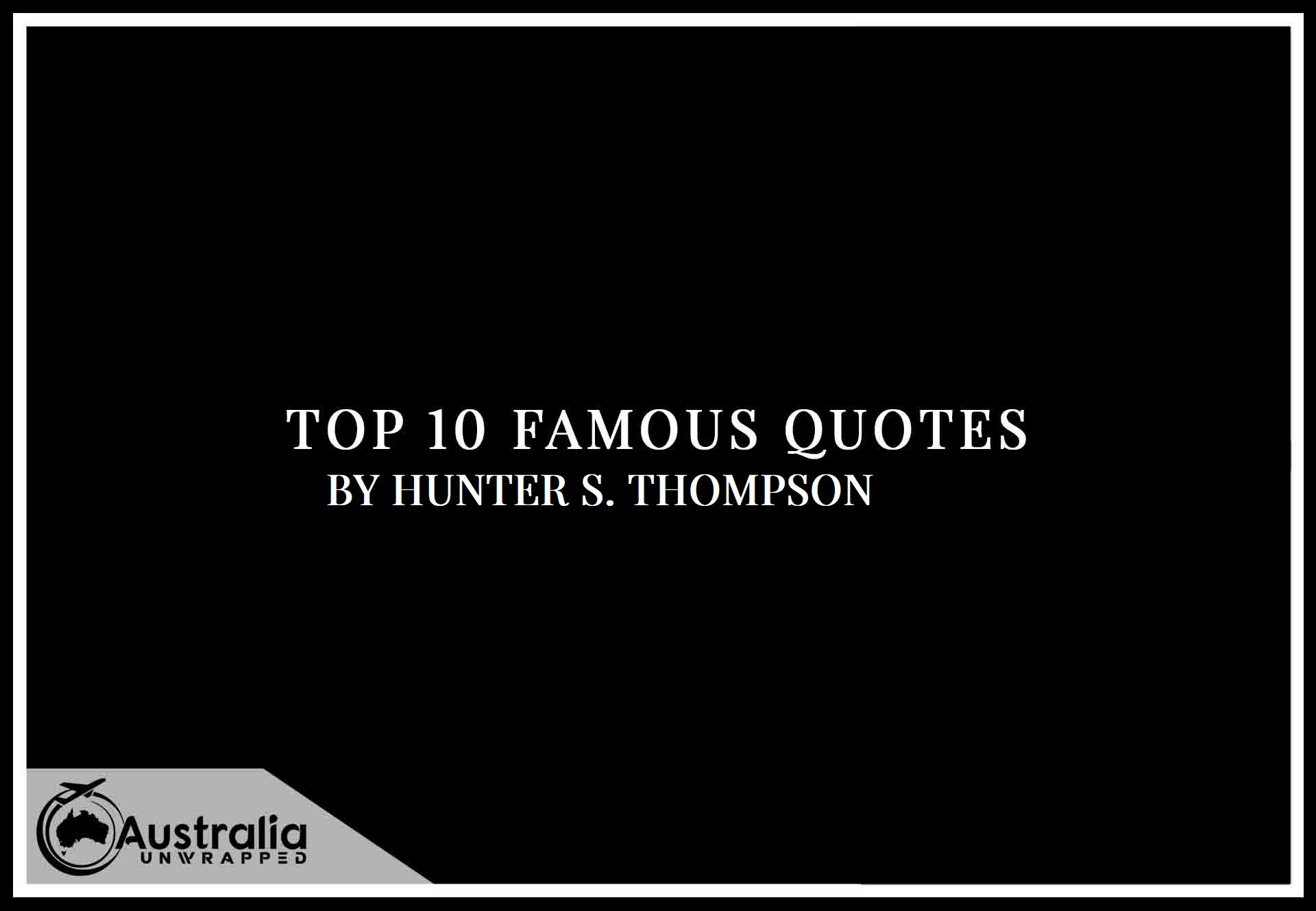 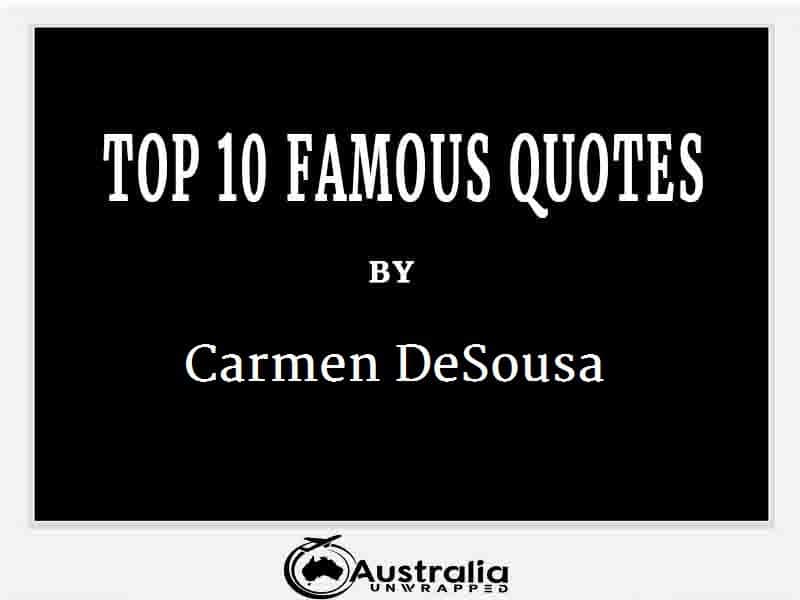 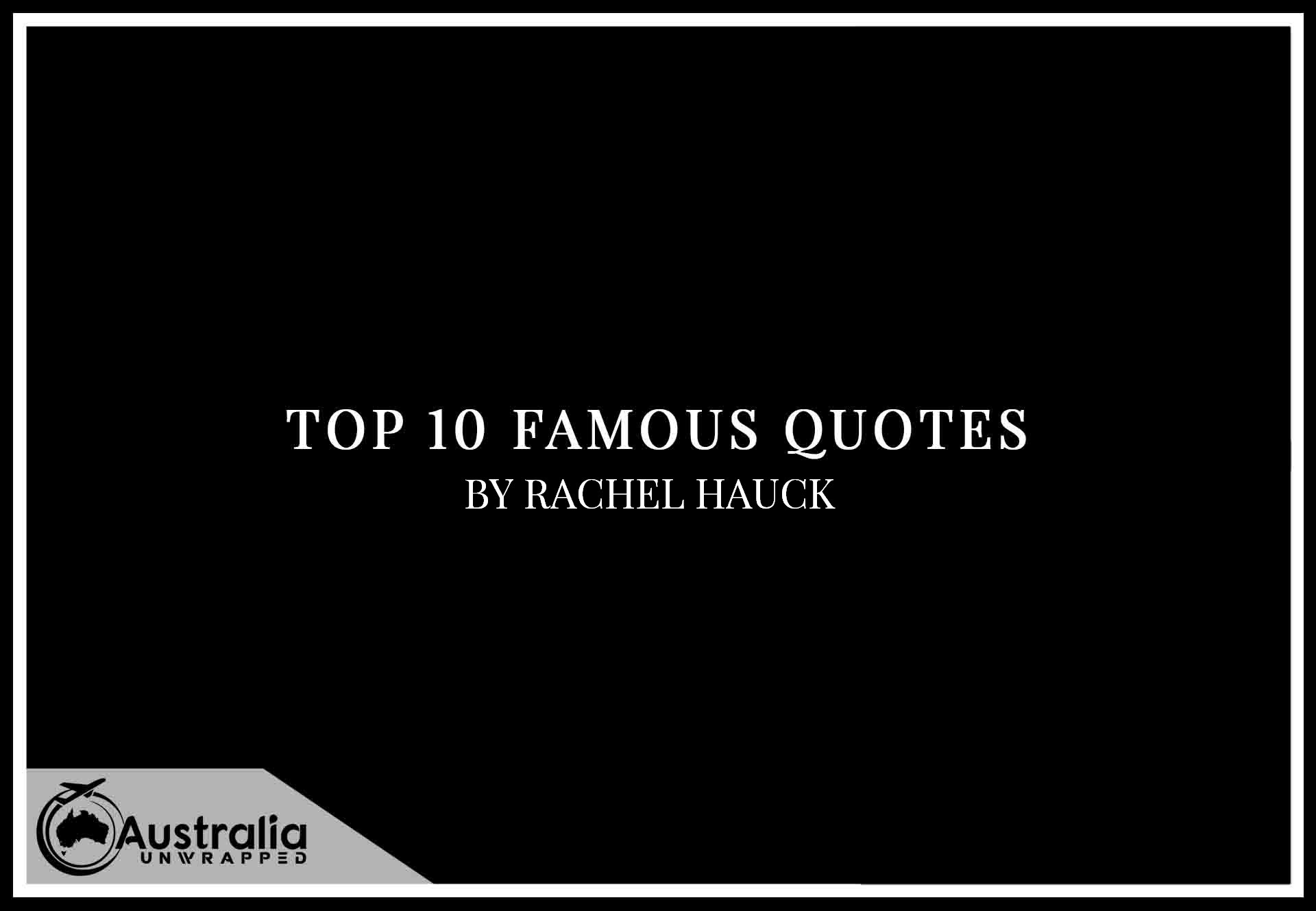