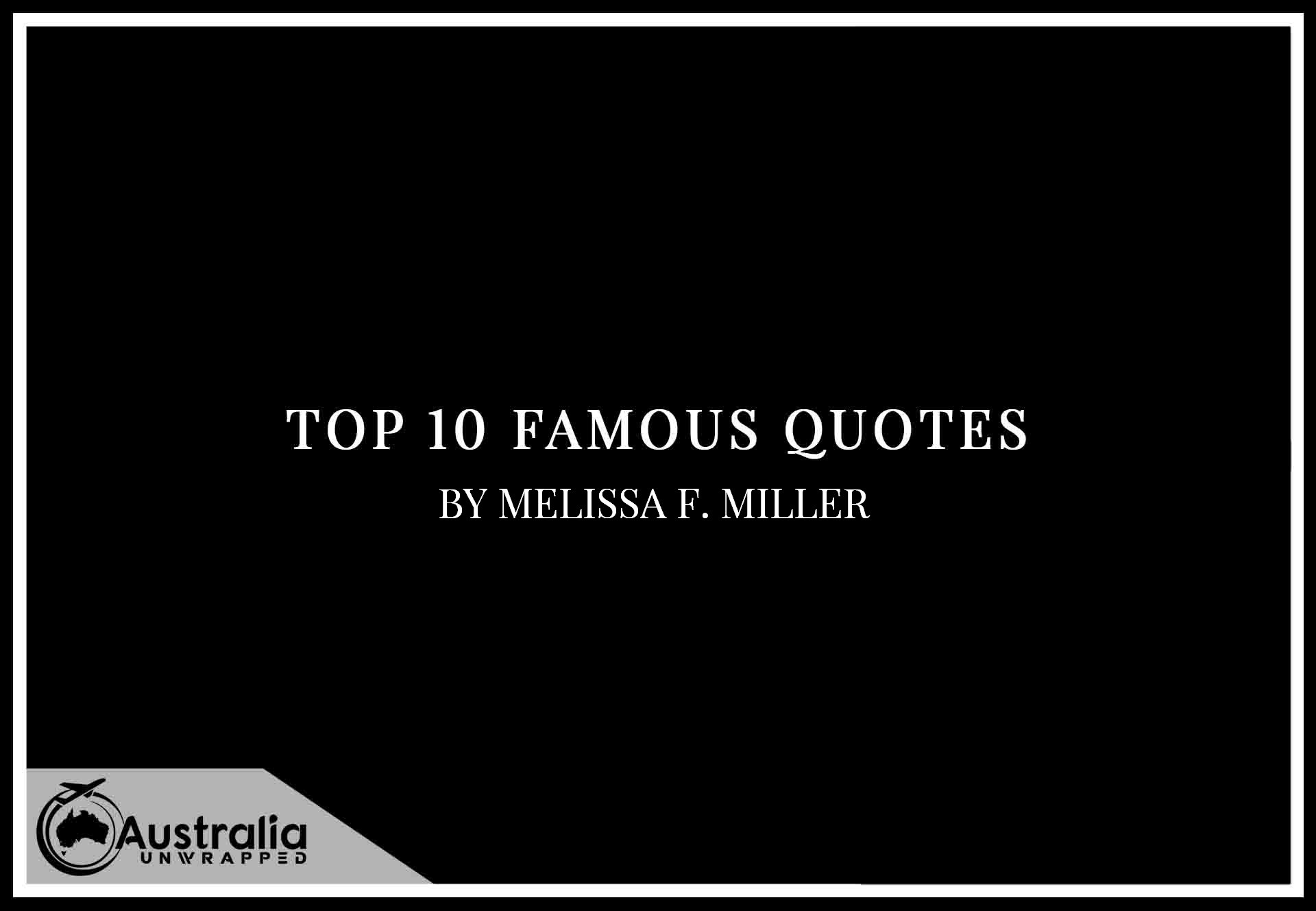 “Sasha McCandless blew the eyeshadow residue off the tiny mirror of the makeup palette she kept in the top left drawer of her desk and checked her reflection. The drawer was her home away from home. It held a travel toothbrush and toothpaste, a tin of mints, an unopened box of condoms, makeup, a spare pair of contact lenses, a pair of glasses, and a brush. She smiled at herself and opened the drawer again, tore open the box, and popped a condom into her beaded handbag.”
― Melissa F. Miller, Irreparable Harm

“She was tempted to take the elevator instead of the stairs just this once. But that was how it started. Take the elevator tonight because she was tired and her feet hurt from having been trapped in three-inch stilettos all day, and then tomorrow she’d want to take it because she was running late. Then, the next thing she knew she’d be taking elevators all over the place because she got winded climbing stairs.”
― Melissa F. Miller, Inadvertent Disclosure

“He hacked again and dug a handkerchief out of his pocket to wipe his mouth. After folding the white cloth back into a careful square, he checked his watch again, fumbled with the smartphone on his lap, squinted at it to confirm the coordinates were correct, and hit SEND. Then Angelo Calvaruso sat back, closed his eyes, and relaxed—completely relaxed—for the first time in weeks.”
― Melissa F. Miller, Irreparable Harm

“Almost afraid to look, she clicked on the envelope icon and breathed out, smiling. It was just a Google news alert about a client. She had set up news alerts for all the clients she worked for. It always impressed the partners when she knew what was going on with their clients before they did. Scared them a little, too.”
― Melissa F. Miller, Irreparable Harm

“Despite her doctorate in psychology, Ingrid figured she’d go to her grave not knowing why men found their genitalia so amusing. But, she’d learned long ago that working in a reference to it early in a meeting, briefing, or conference almost always broke the tension.”
― Melissa F. Miller, Intentional Acts

“So, Sasha took charge of the meeting and set for herself the same goal she had every time she babysat her nieces and nephews: no blood; no property damage in excess of a hundred dollars; and everybody eats something.”
― Melissa F. Miller, Irreparable Harm

“And what greener pasture are you off to? In-house counsel at Hemisphere Air?” Sasha stared at the judge. Metz, who had taken over Vivian’s position had called and offered her his old job, not once but twice. She thanked him gently and sincerely, but told him she wasn’t interested. Metz had understood. But, it appeared Pittsburgh’s legal gossip mill hadn’t gotten the memo. “Actually, no, Your Honor.” “Oh? Then where are you going?” Sasha opened her mouth to say, “I’m not sure. I’m going to take some time.” Instead, the words “I’m opening my own” 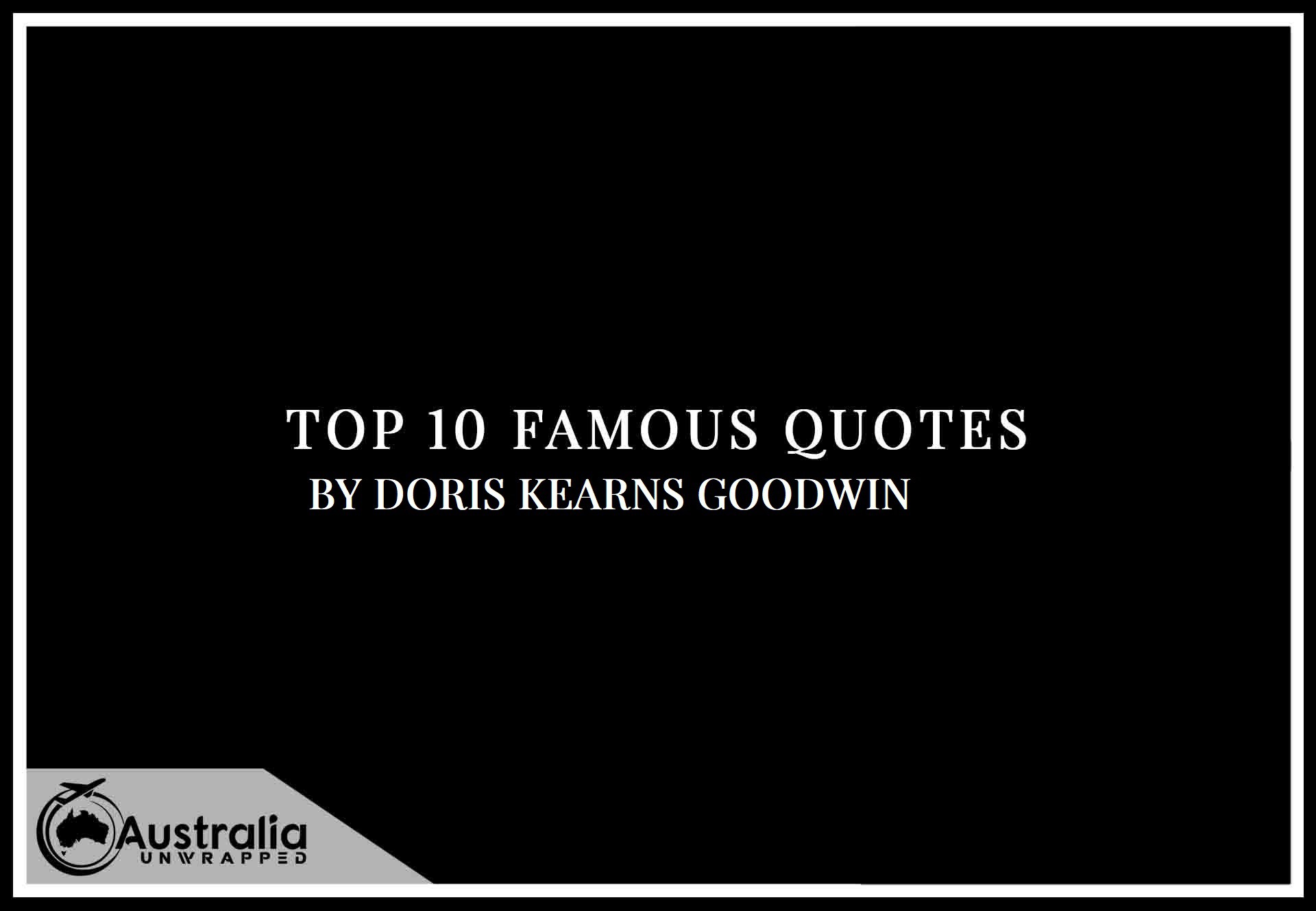 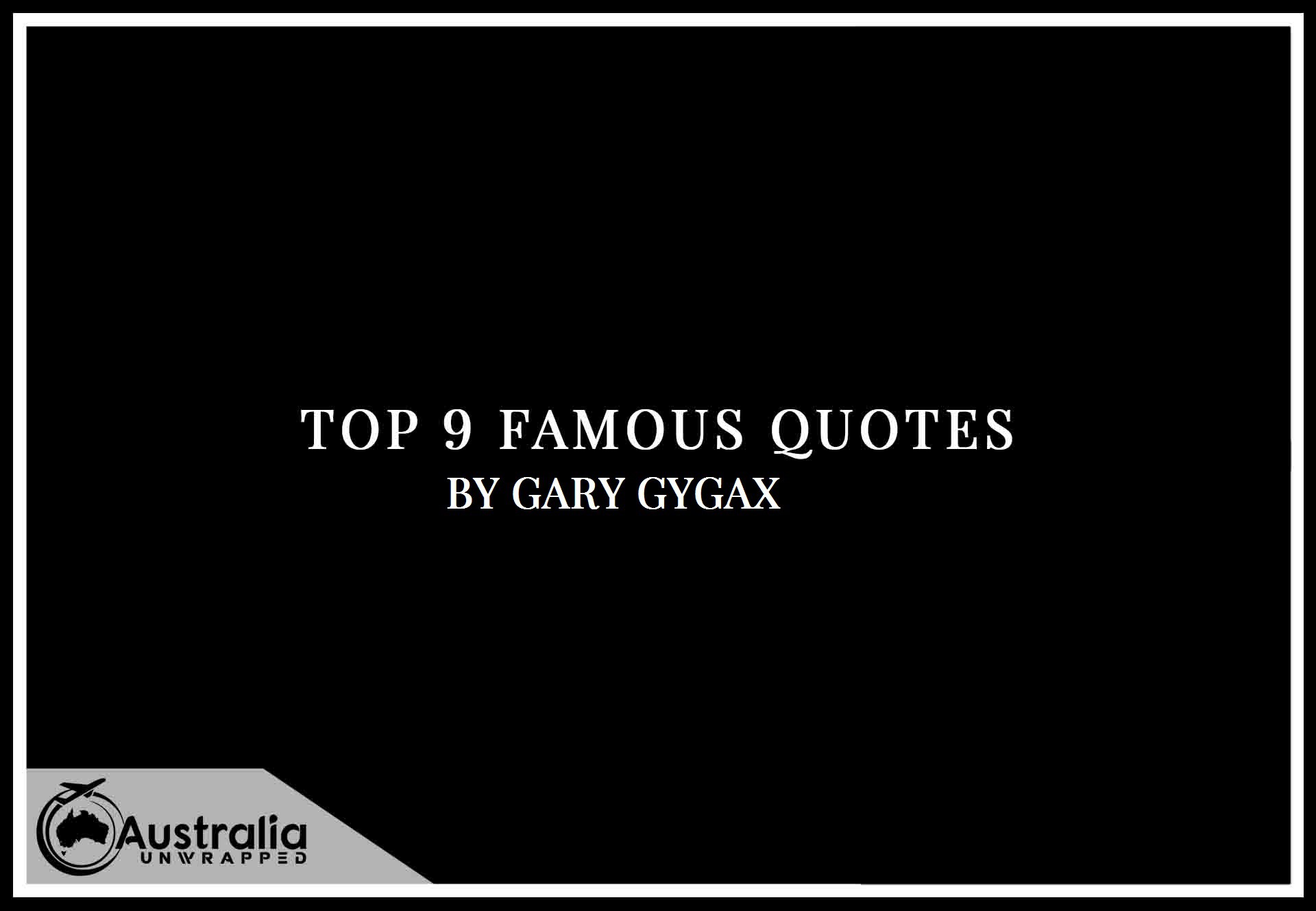 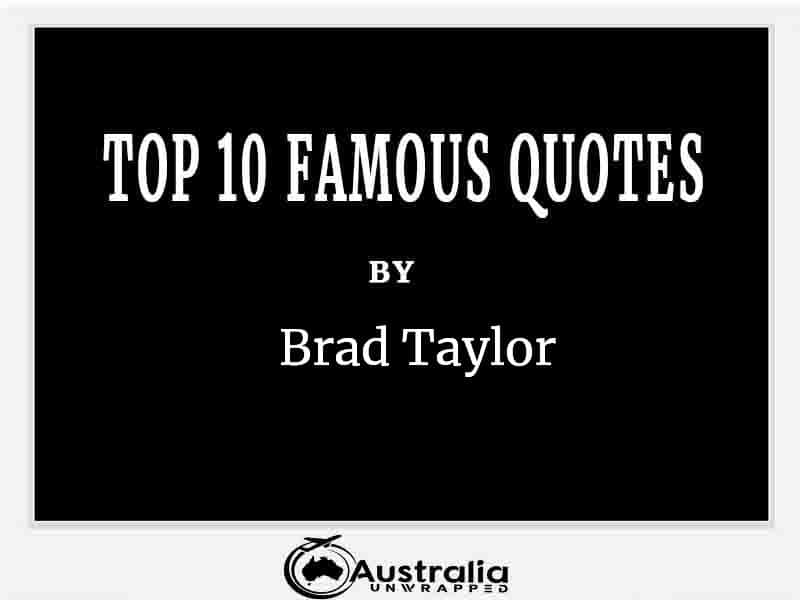