Skip to content
You are here:Home / Melinda Metz’s Top 8 Popular and Famous Quotes

Quotes, who doesn’t love a good quote? This series of articles we look at Top 8 Famous Quotes by Author Melinda Metz, author quotes are always a challenge and fun to pick, with Melinda Metz you will find my Eight favourites of Melinda Metz’s quotes.

“Lavender used to be my favorite color in the box of sixty-four crayons – you know, the one with the sharpener built into the side…It seemed like it could draw anything. It was the right color for everything. I drew lavender flowers and my father’s lavender eyes, my mother’s lavender smile. They were the same to me, mother, father, flowers. All good. All lavender. And I was lavender, too.”
― Melinda Metz, The Stowaway

“Okay, he hadn’t exactly been happy. But welcome to the club, right? He had eyes. He could see auras, those swirls of color that surrounded all living things, as unique as fingerprints. And those auras told him there were a lot of people out there who weren’t quite happy or exactly miserable. And they were all getting along okay.”
― Melinda Metz, The Wild One

“Maria loved the way she and Liz could just sit in the same room together, each doing their own thing, sometimes talking, sometimes not. You had to be really good friends with someone before it felt this comfortable to basically ignore them for long stretches of time.”
― Melinda Metz, The Wild One

“They were roots, Michael realized. Every memory of Maria was a root she had put inside his body. Too many roots, he thought. If Michael left all that roots could come off, shattering him to pieces. There would be nothing, just small and useless parts.”
― Melinda Metz, The Salvation

“She’s like one of those Siamese cats. You know – totally self-interested, way too beautiful, way too aware of the fact, and totally willing to use it to get what she wants.”
― Melinda Metz, The Watcher

“Somehow she could always think better when all her hair was out of her face. Stupid, but true.”
― Melinda Metz, The Outsider

“I’m thinking we need a plan…I’m thinking it should involve running.”
― Melinda Metz, The Dark One 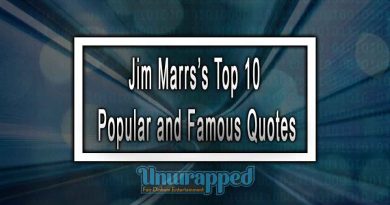 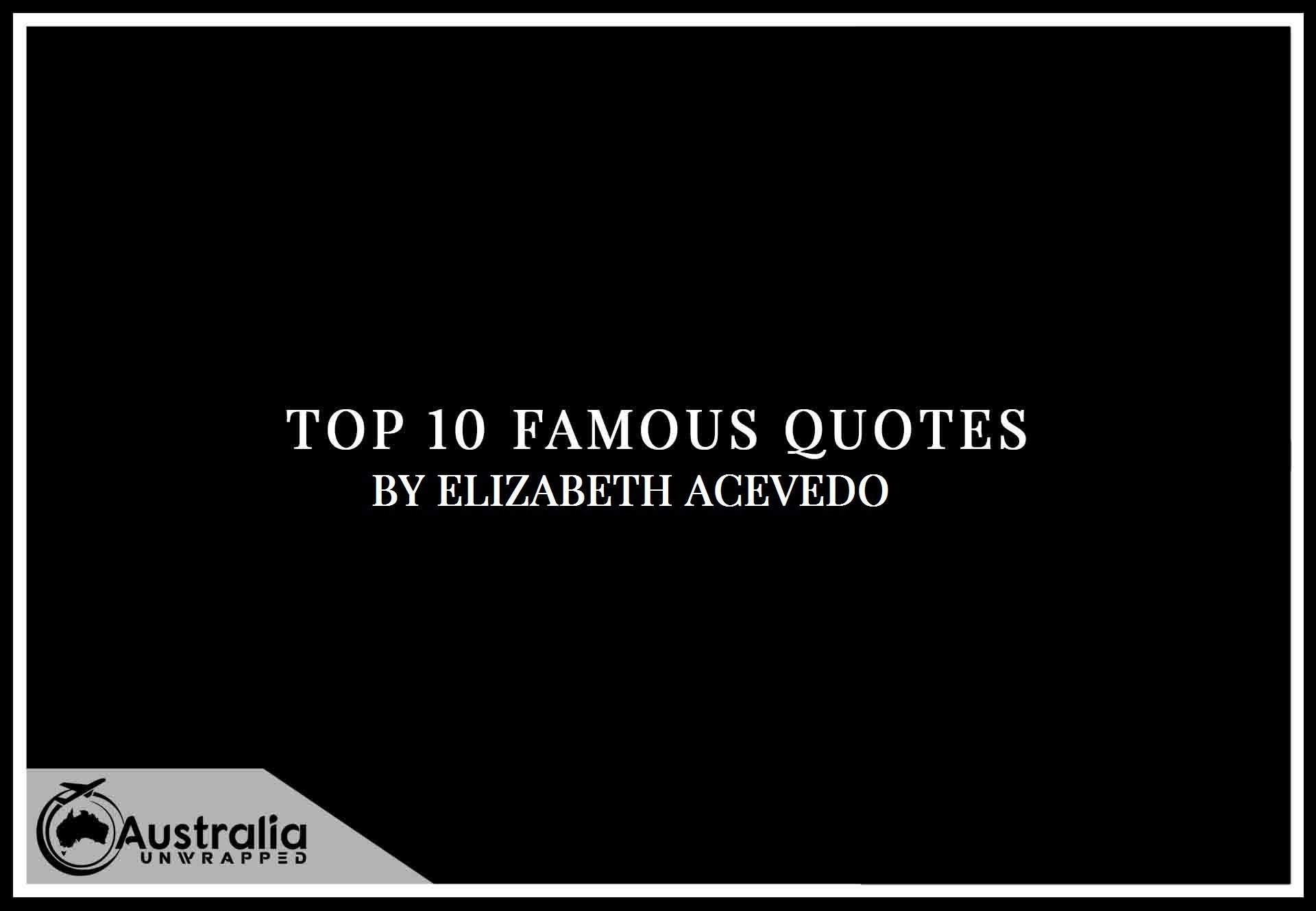