Skip to content
You are here:Home / Megan Miranda’s Top 10 Popular and Famous Quotes 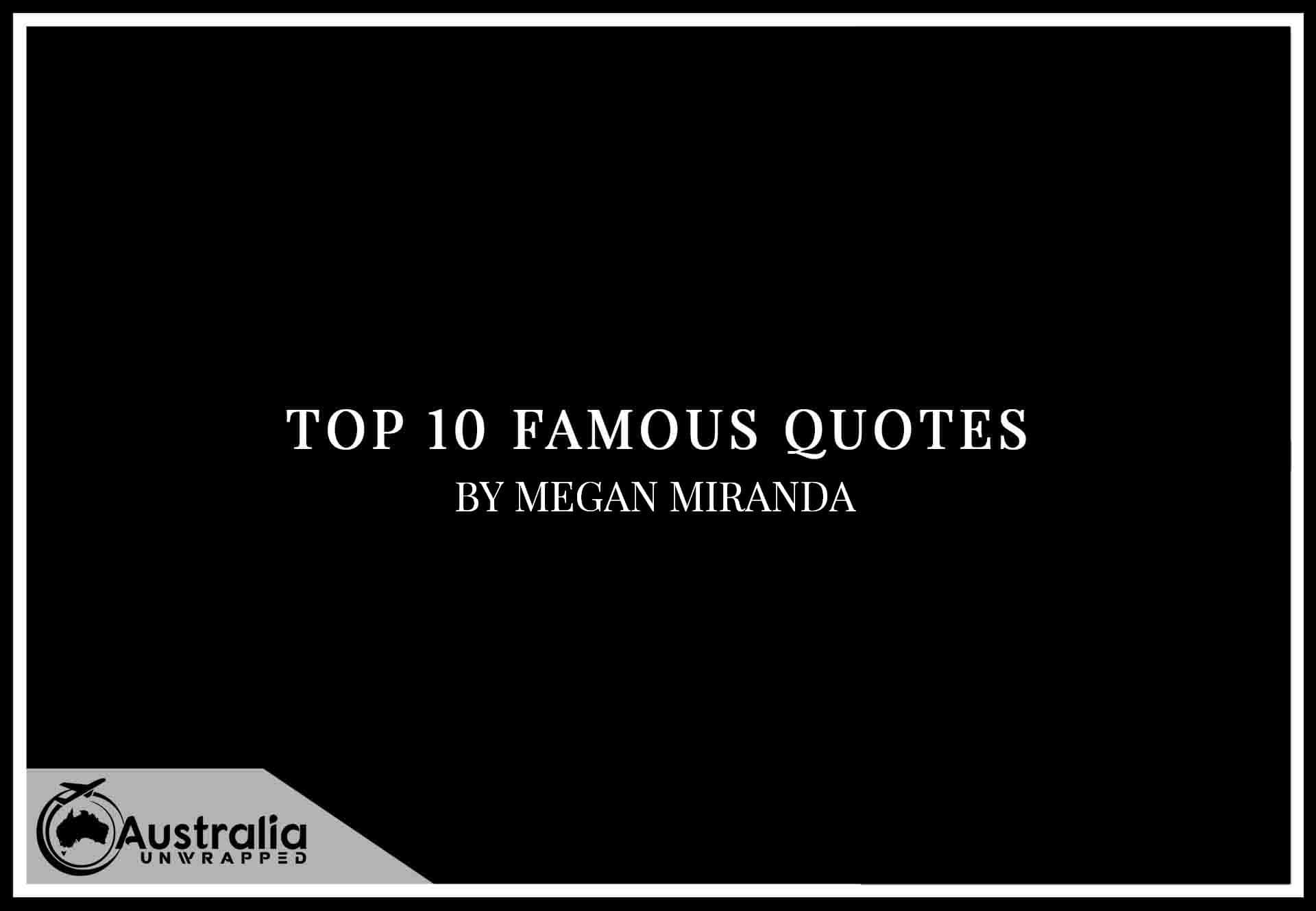 Quotes, who doesn’t love a good quote? This series of articles we look at Top 10 Famous Quotes by Author Megan Miranda, author quotes are always a challenge and fun to pick, with Megan Miranda you will find my Ten favourites of Megan Miranda’s quotes.

“If you had one day left to live, what would you do?”
― Megan Miranda, Fracture

“Alot can happen in eleven minutes. Decker can run two miles in eleven minutes. I once wrote an English essay in ten. And God knows Carson Levine can talk a girl out of her clothes in less then half that time.
Eleven minutes might as well be eternity underwater. It only takes three minutes without air for loss consciousness. Permanent brain damange begins at four minutes. And then, when the oxygen runs out, full cardiac arrest occurs. Death is possible at five minutes. Probable at seven. Definite at ten.
Decker pulled me out at eleven.”
― Megan Miranda, Fracture

“Truth is, I don’t know. I don’t know… what I’m doing. Or why I’m doing it,” he said. Which was the worst excuse in the history of excuses. “I don’t know what’s up or down anymore. I feel like I’m…” He stopped speaking and winced.
“Drowning,” I said. “You were going to say you feel like you’re drowning.”
He nodded. I wonder how many people I took with me when I feel into the lake. How many sunk with me. I thought I had been alone under the water, but maybe I wasn’t.”
― Megan Miranda, Fracture

“The first time I died, I didn’t see God. No light at the end of the tunnel. No haloed angels. No dead grandparents. To be fair, I probably wasn’t a solid shoo-in for Heaven. But, honestly, I kind of assumed I’d make the cut.”
― Megan Miranda, Fracture

“I hadn’t known that a light could be a feeling and a sound could be a color and a kiss could be both a question and an answer. And that heaven could be the ocean or a person or this moment or something else entirely.”
― Megan Miranda, Fracture

“People were like Russian nesting dolls – versions stacked inside the latest edition. But they all still lived inside, unchanged, just out of sight.”
― Megan Miranda, All the Missing Girls

“There is nothing more dangerous, nothing more powerful, nothing more necessary and essential for survival than the lies we tell ourselves. I”
― Megan Miranda, All the Missing Girls

“I wasn’t athletic and had no desire to work out, so I watched what I ate. Correction: I ate what I wanted and felt guilty about it later.”
― Megan Miranda, Fracture

“A cut. That’s what I felt. Words can cut, slice, like a razor.”
― Megan Miranda, Fracture

“I leaned against my door, struggling to catch my breath, and thought that maybe hell wasn’t a place at all, but a thing. A contagious thing. A thing that could creep up the steps, seep through the crack under my door, grow horns and sprout fire – smelling faintly like sulfur. A thing that could sink its tendrils inside and take root, coloring everything gray and distorting a smile into a sneer. And while i got dressed for the play, swatted at my back and kept running my hands over my stomach because I could feel it, I swear, I could feel it reaching for me, trying to grab hold.” 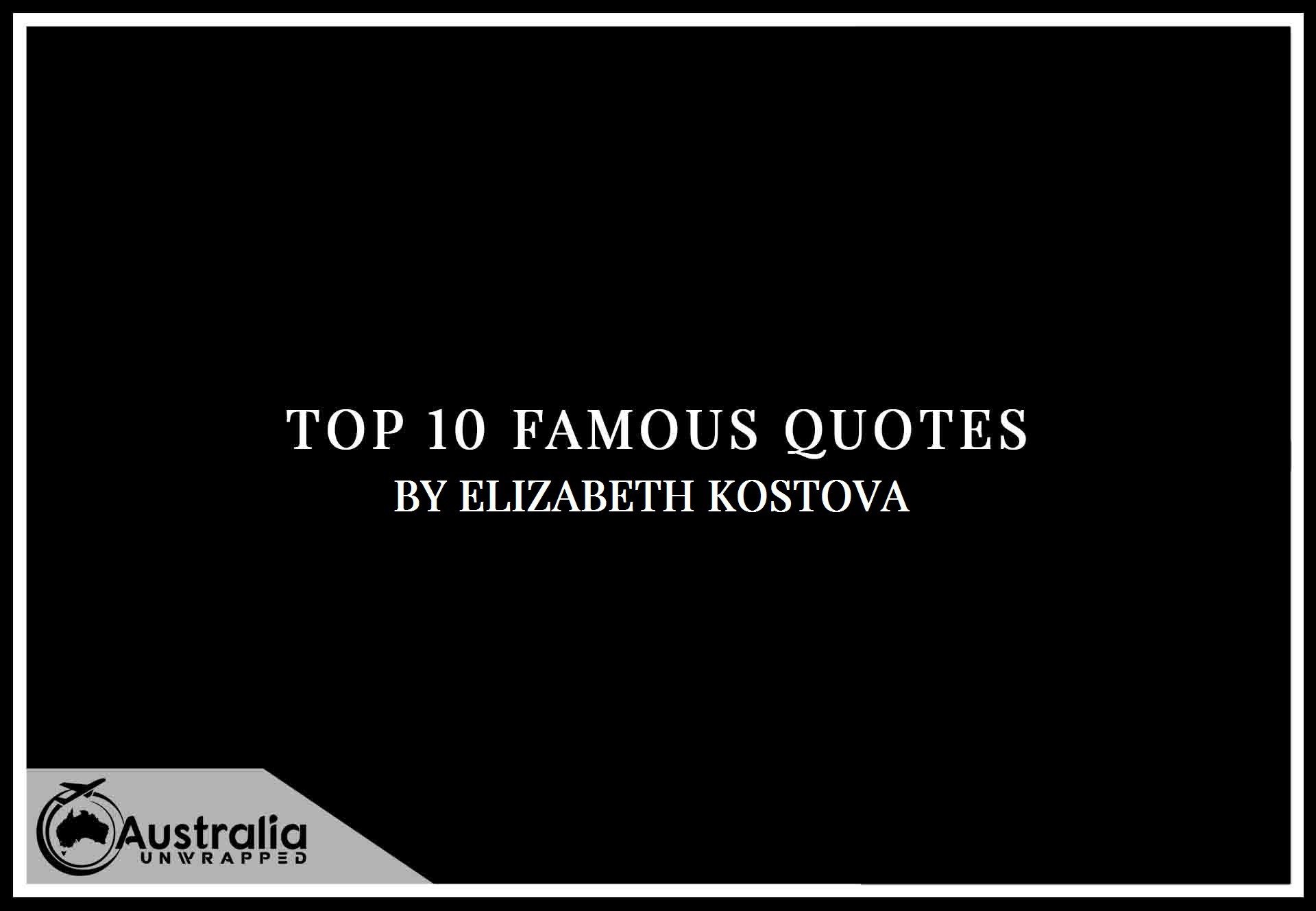 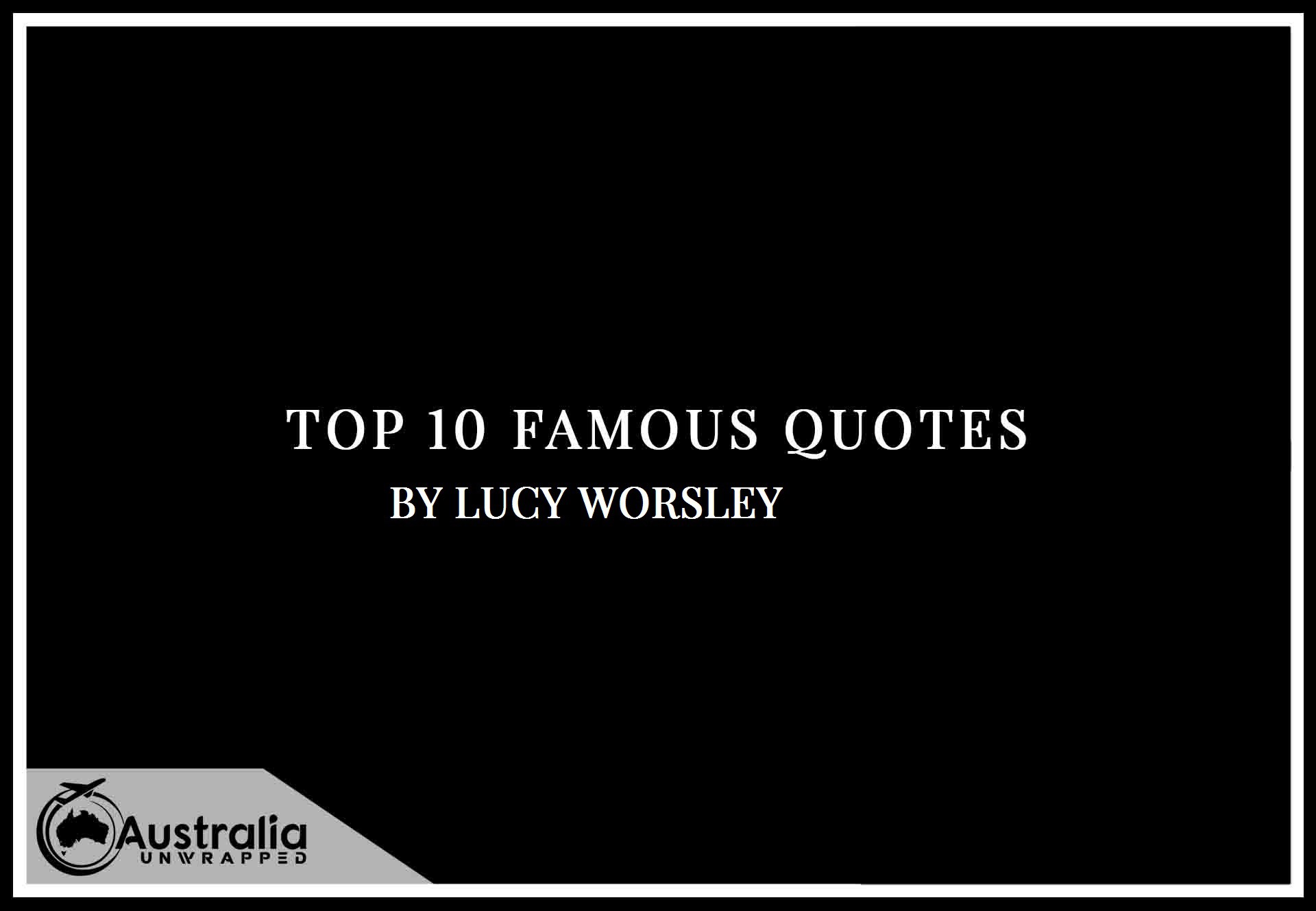