Skip to content
You are here:Home / Megan Crane’s Top 10 Popular and Famous Quotes 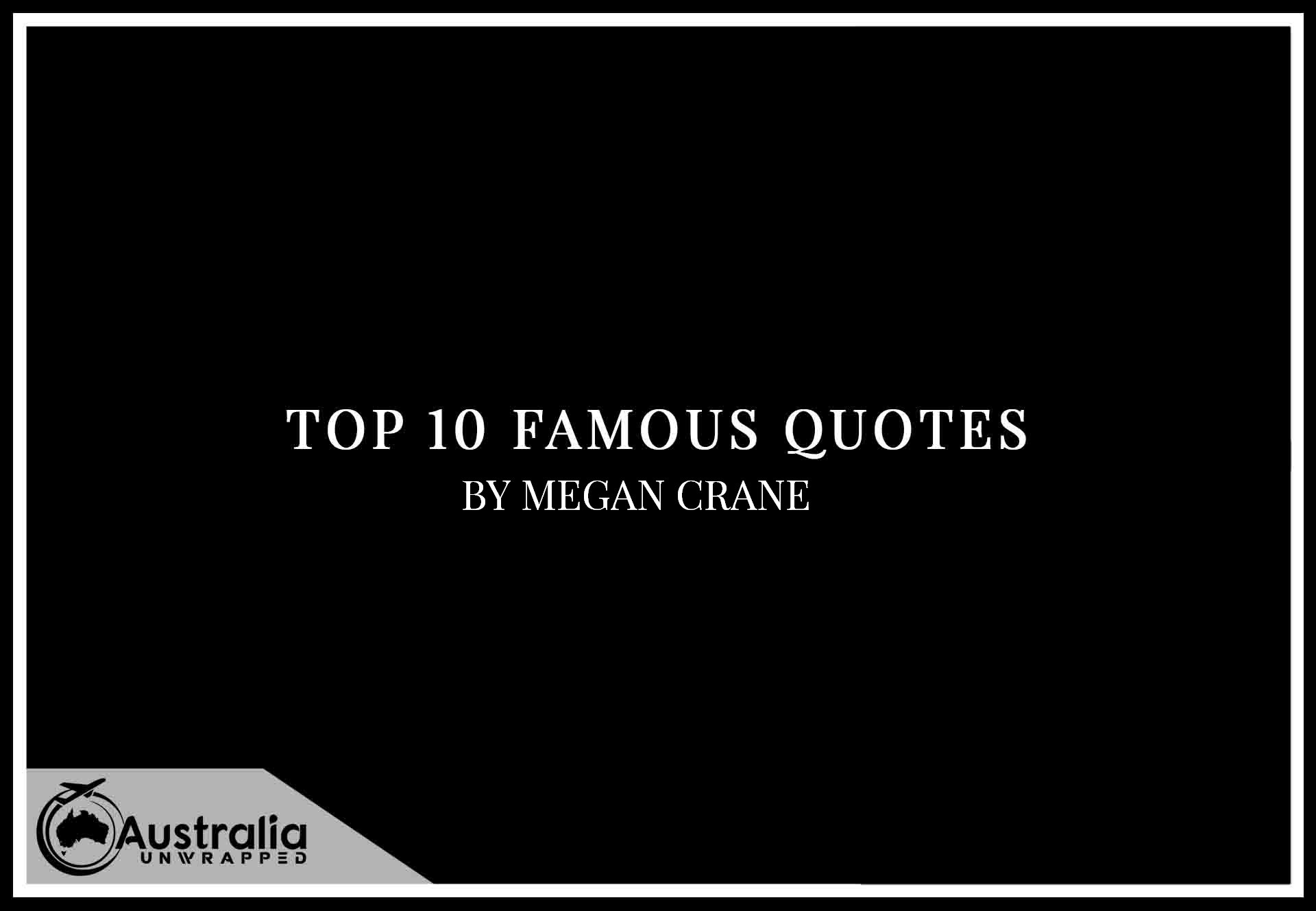 Quotes, who doesn’t love a good quote? This series of articles we look at Top 10 Famous Quotes by Author Megan Crane, author quotes are always a challenge and fun to pick, with Megan Crane you will find my Ten favourites of Megan Crane’s quotes.

“I had a rule about stilettos, and it was this: I didn’t wear them unless I planned to kick ass in them. Stilettos were for striding and sauntering, never sulking.”
― Megan Crane, Frenemies

“I was fuzzy on the details, but I knew the basic outline. I knew how I wanted to be, it was simply a question of being who I wanted to be.
I thought I had had it all figured out before. I’d had the plan perfectly clear in my head. I wasn’t going to cross into thirty without the triple crown in hand: serious boyfriend, career, and great friends..
It was time to accept that maybe, just maybe, I didn’t have to have it all figured out by the time I turned thirty. Maybe I could just work on me, and see what else fell into place.
I was pretty sure that was otherwise known as living.”
― Megan Crane, Frenemies

“As I look back over the other best friendships I’ve had that also ended, I wonder if, in addition to simply having a finite amount of time for such intimacy, we also have certain periods in our lives in which we seek out people who seem to embody the things we lack. Then, when we gain those things for ourselves, we no longer need that friend in the same way, which causes a serious dissonance in the relationship. Perhaps this is why these particular friendships burn so bright and then disappear so completely.”
― Megan Crane, Everything I Needed to Know about Being a Girl I Learned from Judy Blume

“The truth was that I’d been spending years running away from myself. I hid myself in drama, silliness, stupidity, banality. So afraid to grow up. So afraid to involve myself in relationships where I might be expected to give the same love I got – instead of sixth-grade shenanigans. I bored myself with all the when I grow up nonsense, but I was worried it would never happen even as I longed for it.”
― Megan Crane, Frenemies

“Sometimes I think I’ll never really belong anywhere, or trust anyone. I think I need to learn how to stop caring about that.”

“You can’t decide not to care,” Sean said. “You can only control your response.”

“Is that really possible?” I asked.

“It really is,” he said. “It even starts to get a little bit easier.”

“Really?” My voice sounded like a stranger’s. “When?”
― Megan Crane, English as a Second Language

“I think the important thing to remember is that all relationships benefit from a bit of breathing room. Especially friendships. It’s only when you find yourself without the women who understand you that you realize there are very few women who will.”
― Megan Crane, Frenemies

“Maybe being an adult wasn’t crossing some arbitrary age line into wisdom. Maybe it was like anything else – training wheels and mistakes, trial and error, and now and again that feeling that you might have wings.”
― Megan Crane, Frenemies

“I wasn’t sure I was ready to go home. I believed that this city was magical. That it sang to me. And it seemed to me that once you happened upon magical places you should stay there, happily ever after.”
― Megan Crane, Names My Sisters Call Me

“Aside from the posters, wherever there was room, there were books. Stacks and stacks of books. Books crammed into mismatched shelves and towers of books up to the ceiling. I liked my books.”
― Megan Crane, Frenemies

“Some people lusted after cars, which had never made sense to me. For me, bookshelves could inspire whole spontaneous sonnets, so maybe it was an each to her own scenario.”
― Megan Crane, Frenemies

“It had seemed so foreign to me – the idea that you could move forward without a painful airing of grievances on both sides. But maybe – maybe it wasn’t necessary to pick apart pain. Maybe some things just weren’t worth fighting about. Some friends weren’t friends anymore, but family – and there were different rules for family. It didn’t make sense to sit down with family and detail all the reasons they’d upset you – for many reasons, not least among them the fact that they could whip out a checklist of your transgressions themselves. And after you’d both picked apart the carcasses, why would you want to be friends again? Maybe the important thing was to recognize that everyone felt wronged and slighted – but the point worth concentrating on was that everyone loved each other. If we worked from that premise, we should be fine. Or anyway, I hoped we would.” 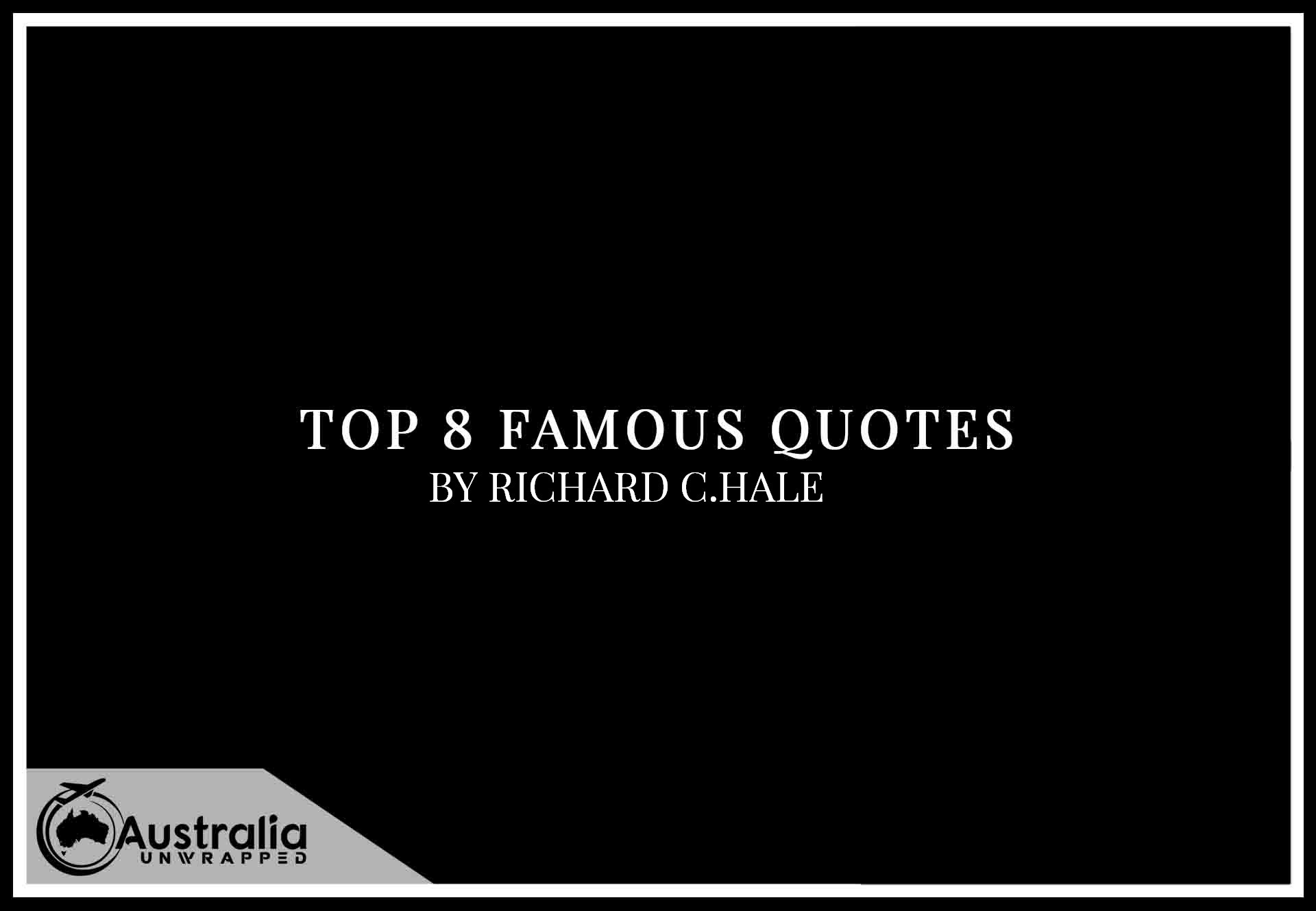