Skip to content
You are here:Home / Matthew Reilly’s Top 10 Popular and Famous Quotes 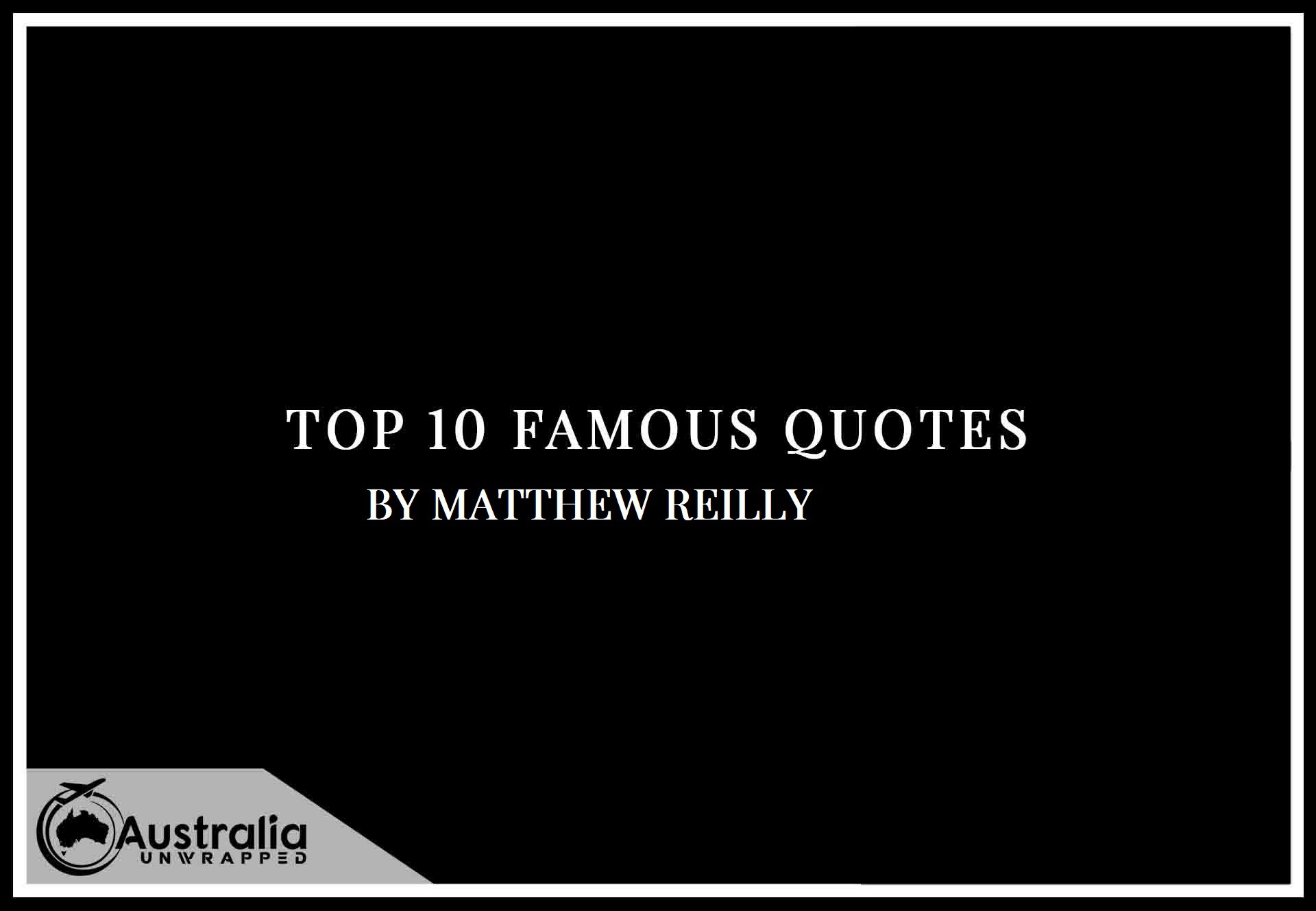 Quotes, who doesn’t love a good quote? This series of articles we look at Top 10 Famous Quotes by Author Matthew Reilly, author quotes are always a challenge and fun to pick, with Matthew Reilly you will find my Ten favourites of Matthew Reilly’s quotes.

“Mother yelled, ‘Christ, this is the craziest snatch’n’grab I’ve ever seen!’
It’s desperation over style, Mother.’ He hurried over to the tail end of the suspended tanker truck, to the two cables that rose up from it to the rim of the massive moat.
But did you have to destroy everything?’ she shouted.
I haven’t destroyed everything yet. Hurry up, this isn’t over! This way!”
― Matthew Reilly, Scarecrow Returns

“A friend’s loyalty lasts longer than their memory. Over the course of a long friendship, you might fight with your friend, even get angry with them. But a true friend will forget that anger after a while, because their loyalty to their friend outweighs the memory of the disagreement.”
― Matthew Reilly, The 5 Greatest Warriors

“His actions had saved three US cities from annihilation but only a few very high-ranking people knew it. Fairfax was just pleased he could still wear jeans and sneakers to work.”
― Matthew Reilly, Scarecrow Returns

“I have both held and beheld unlimited power and of it I know but one thing. It drives men mad.’
– Alexander the Great”
― Matthew Reilly, Seven Deadly Wonders

“There’s an Oriental saying I like: “If aggression meets empty space it tends to defeat itself.”
― Matthew Reilly, The Tournament

“There is no such thing as an “aspiring writer”. You are a writer. Period.”
― Matthew Reilly, Area 7

“A monster movie is only as good as the monster in it.”
― Matthew Reilly, The Great Zoo of China

“what would Scarecrow do!”
― Matthew Reilly

“I snorted. ‘For a great sultan who is lord and ruler of all that he surveys, his English is lamentably poor. He can’t even spell England properly.’
Still holding the note, Mr Ascham looked up at me. ‘Is that so? Tell me, Bess, do you speak his language? Any Arabic or Turkish-Arabic?’
‘You know that I do not.’
‘Then however lamentable his English may be, he still speaks your language while you cannot speak his. To me, this gives him a considerable advantage over you. Always pause before you criticise, and never unduly criticise one who has made an effort at something you yourself have not even attempted.” 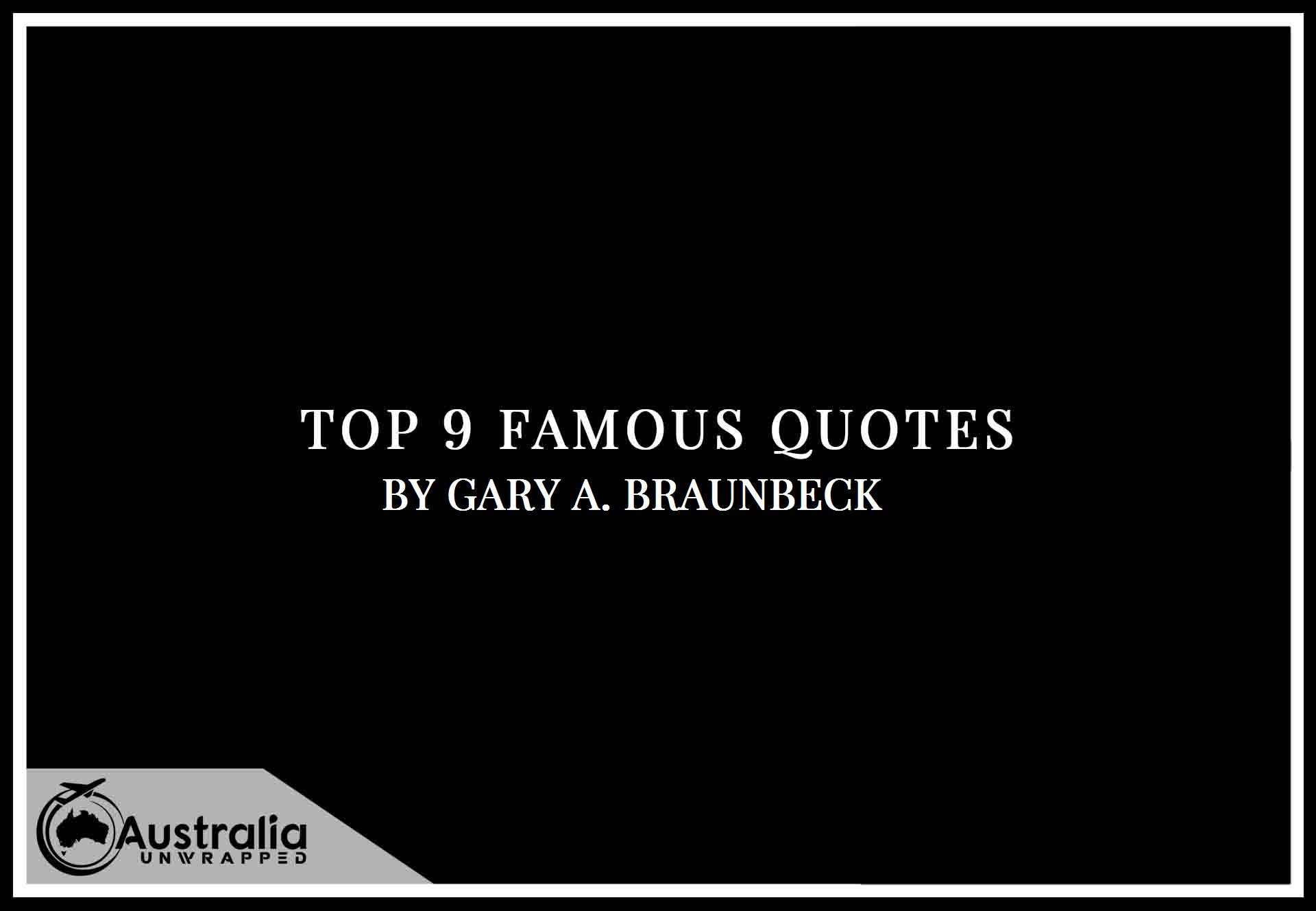 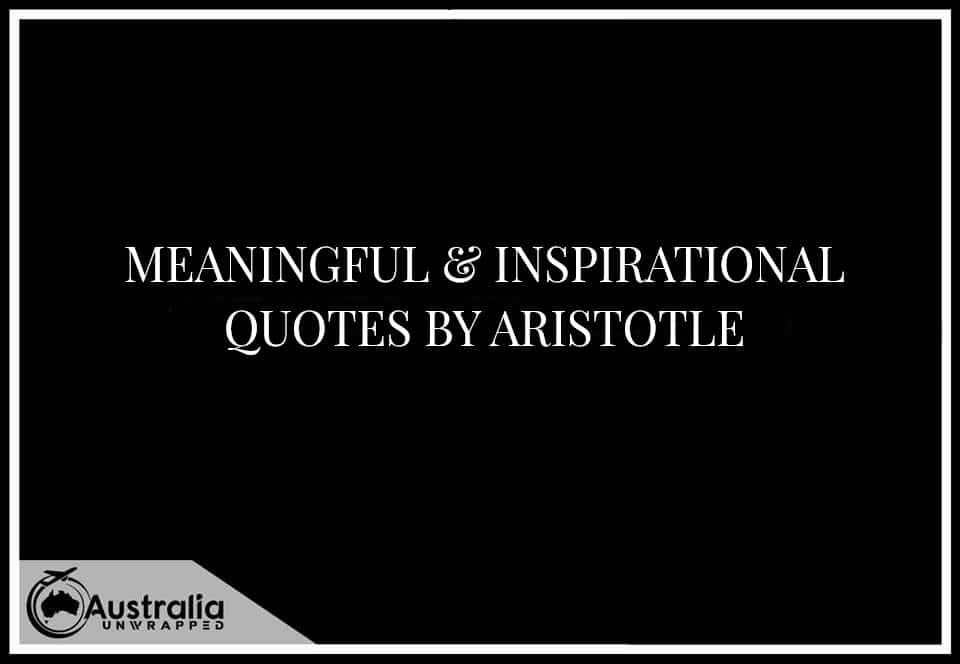