Skip to content
You are here:Home / Martin Walker’s Top 10 Popular and Famous Quotes 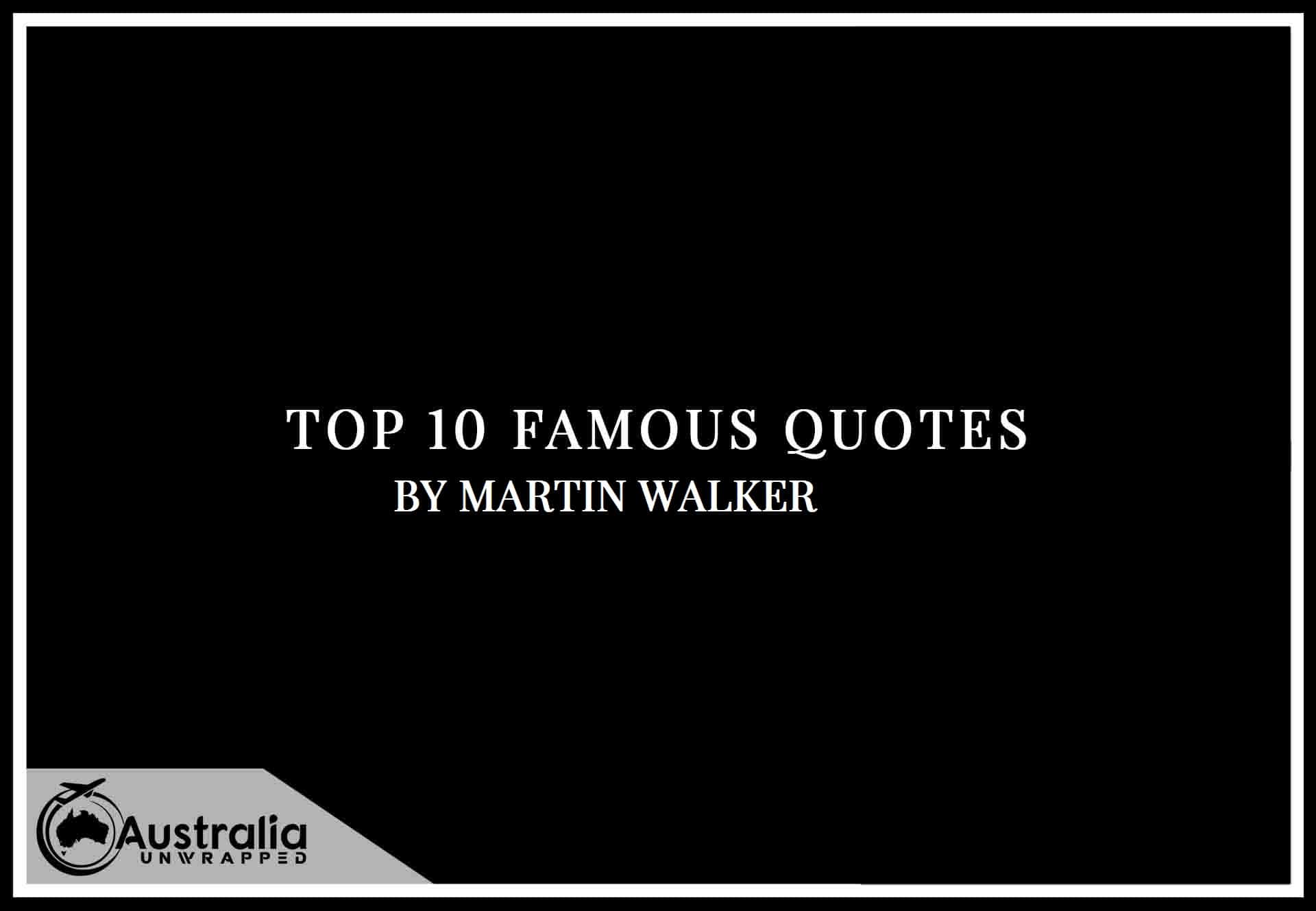 Martin Walker, a writer whom I am guessing you love? Here are our 10 best Martin Walker quotes for you to enjoy. At Australia Unwrapped we believe every book has at least one quotable line, and our mission is to find them all. Here you will find Martin Walker’s top 10 popular and famous quotes. Like every good writer Martin Walker made a number of memorable quotes, here are some of our favourites:

“History’s long rhythm of challenges and response, of solutions that breed new crises, is not to be interrupted. But the Cold War left one shining example of human wisdom as a legacy for the future. Fifty years after the first use of atomic weapons, the cities of Hiroshima and Nagasaki remain unique and poignant shrines to the inspiring fact that they have no successor. The long confrontation of the Cold War, a struggle to the death between two systems for the mastery of human destiny, was managed and resolved without that nuclear war which lurked in the monstrous imminence in silos and submarines around the globe. That was the real victory.”
― Martin Walker, The Cold War: A History

“draped two slim slices of cooked foie over each piece of toast, drizzled the honey-vinegar sauce over each one. Isabelle took the plates to table as Bruno put the portions of anchaud into the red wine and shallot sauce and left them on a very low heat alongside the potatoes. Finally he took an opened bottle of Monbazillac from the refrigerator, four fresh glasses and joined his guests around the big table that took up one side of his living room.”
― Martin Walker, The Crowded Grave

“And it was right for those youngsters to know that in a nation like France, no defeat was ever final, no fate was ever foreordained, that even amid the ruins and corpses of defeat, rebirth and recovery and renewal could always come.”
― Martin Walker, The Resistance Man

“It’s never the same, drinking with your father,” said Yevgeny and poured himself another vodka. “It’s like kissing your sister; your heart isn’t in it.”
― Martin Walker, The Patriarch: A Bruno, Chief of Police novel

“Older and wiser people had helped him when he was making the inevitable mistakes that came with a lack of experience. He should do the same for her.”
― Martin Walker, The Resistance Man

“It doesn’t have to exist in reality as long as people give it a kind of reality by talking and writing and arguing about it.”
― Martin Walker, The Templars’ Last Secret

“IT DOESN’T MATTER WHO YOU VOTE FOR, THE GOVERNMENT ALWAYS GETS IN. But”
― Martin Walker, The Resistance Man

“MAN DOES WHAT HE CAN, CHANCE DOES WHAT IT WILL.”
― Martin Walker, The Patriarch: A Bruno, Chief of Police novel

“the outskirts of town, was in an”
― Martin Walker, Bruno, Chief of Police

Quotes for all, here you found our selection of 10 Martin Walker quotes. Make sure you help by commenting your best Martin Walker quote below and sharing our favourite authors so we can look them up, read some of their works and give you the best quotes we can find. We hope you enjoyed our top 10 quotes by Martin Walker. However, feel free to comment below if you disagree or would like to include some other great and memorable Martin Walker quotes in our list.

“Meanwhile Florence and Miranda bathed their children and prepared them for bed, but they would eat with the adults before heading upstairs to snuggle into the old feather beds that had come with the house. It was the kind of evening that Bruno most enjoyed. It felt like being part of a family, with friends and good food, the presence of children, even when they squabbled, and the comforting knowledge that this had taken place last week and the week before that. Above all, he could expect to be with these same people the following week and uncounted weeks ahead. Strange, he thought, that they never ran out of things to talk about: local politics, the economics of riding schools, the merits of local vineyards and the best way to prepare various dishes. As”
― Martin Walker, Fatal Pursuit: A novel 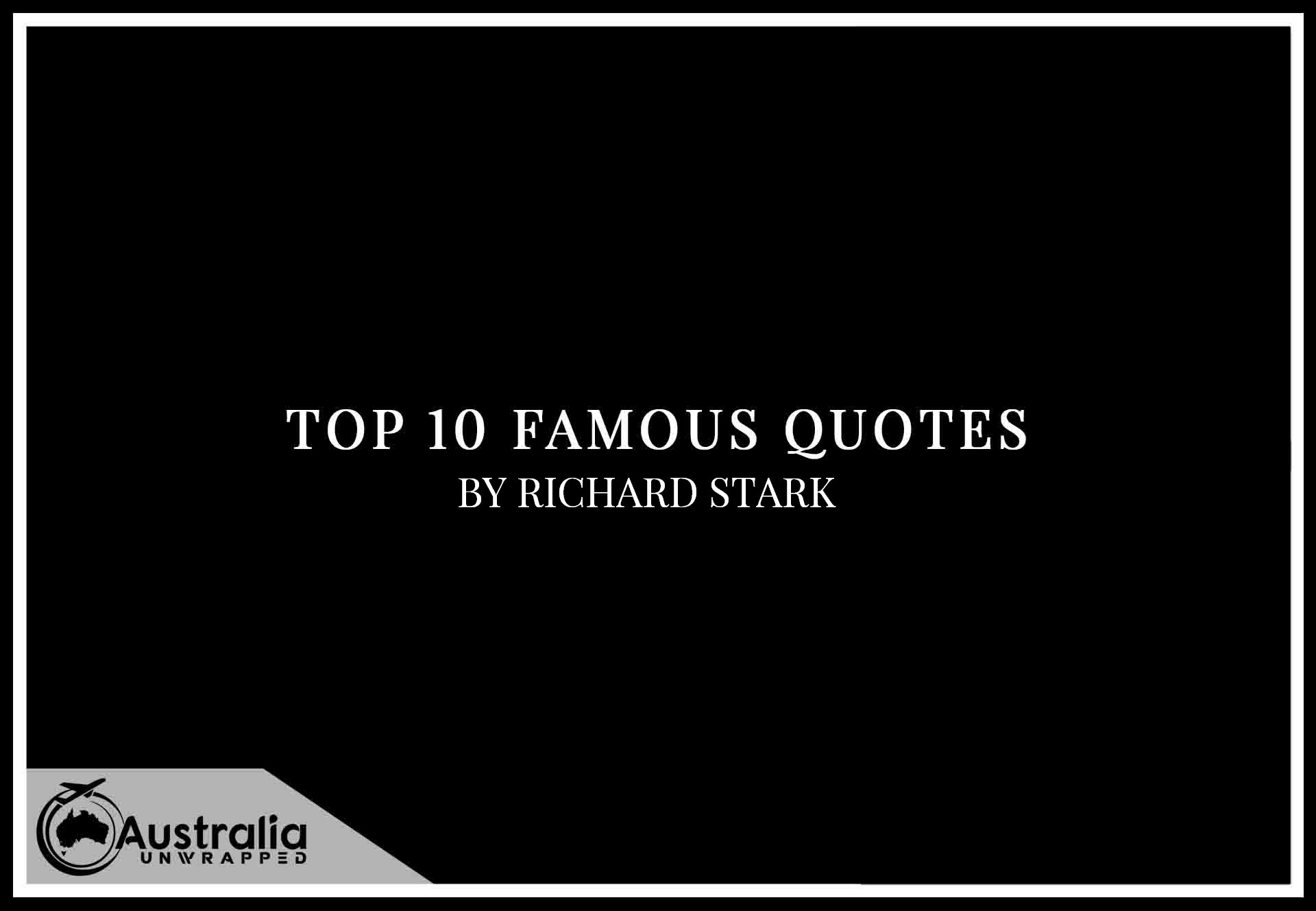 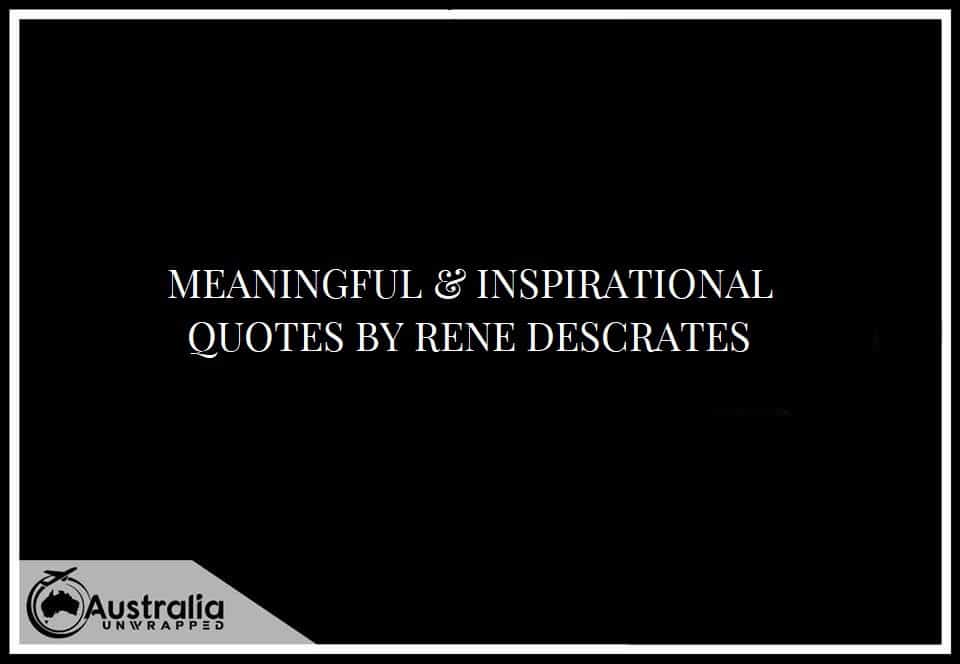 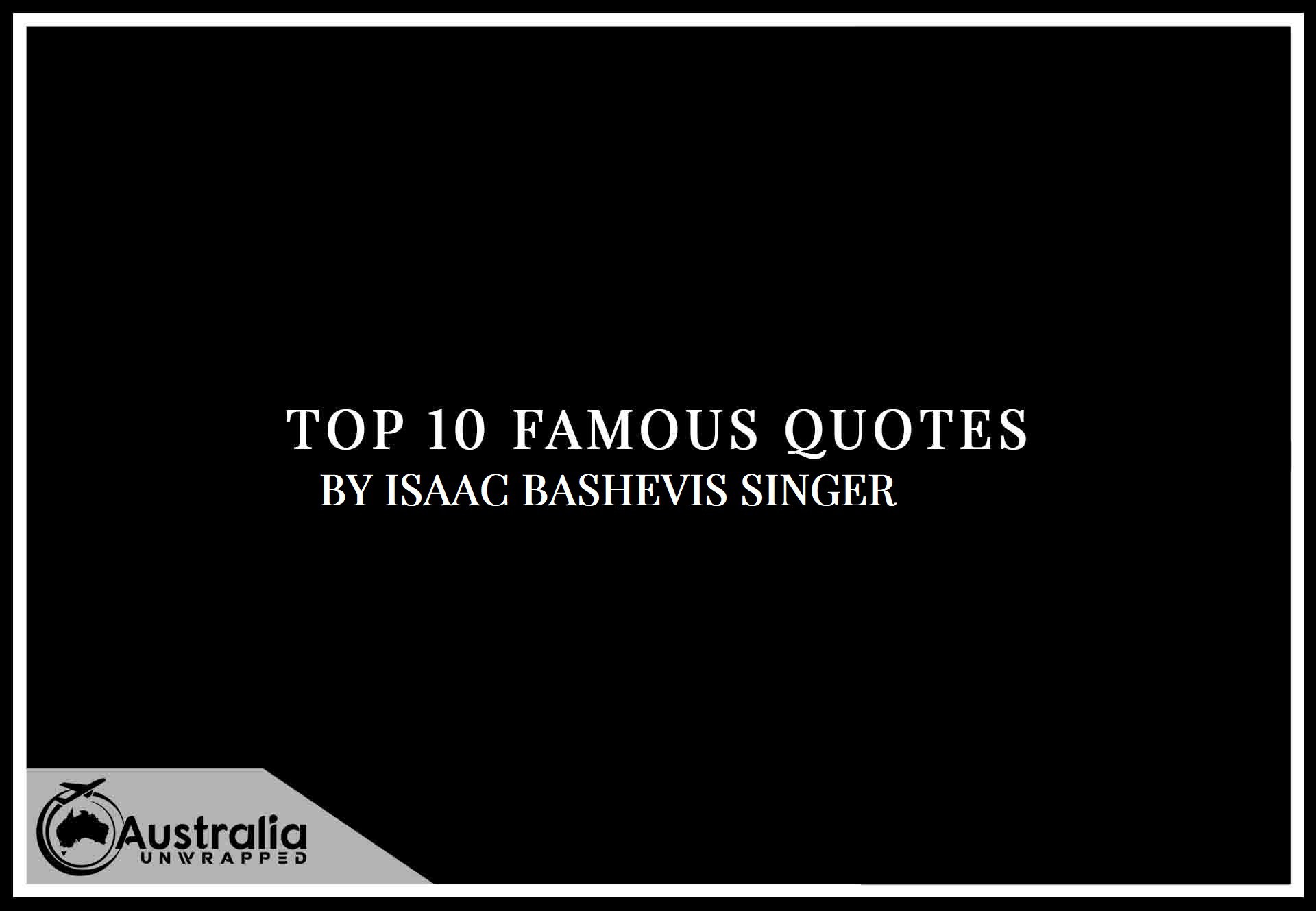