Skip to content
You are here:Home / Marie Brennan’s Top 10 Popular and Famous Quotes 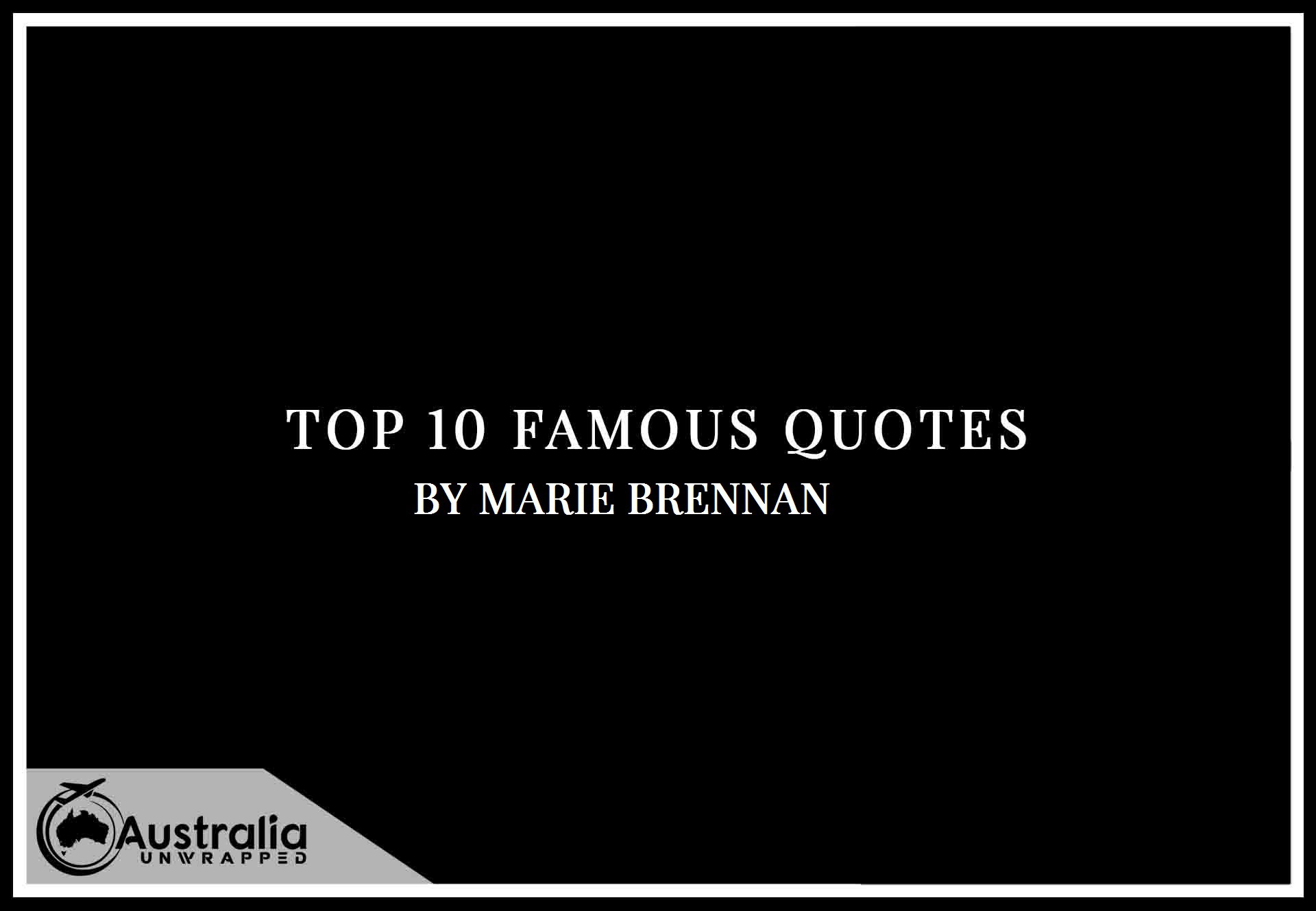 Quotes, who doesn’t love a good quote? This series of articles we look at Top 10 Famous Quotes by Author Marie Brennan, author quotes are always a challenge and fun to pick, with Marie Brennan you will find my Ten favourites of Marie Brennan’s quotes.

“Nudity, I find, rapidly becomes boring when it is not treated as scandalous.”
― Marie Brennan, The Tropic of Serpents

“Their characteristics are well-known. They’re beautiful — when they’re not astoundingly ugly. They’re both goddesses for men to worship, and demons for them to flee. They adore children, sometimes to the point of unhealthy obsession. They have a strong association with nature, from which they’re often assumed to draw magical power. Their anger is a terrible thing to behold, and all the more fearsome because anything can spark it; the rules by which these creatures operate are not those of rational men. They are creatures of fanciful whim, and they never, ever, can be understood.

“I sometimes imagine there is a clerk behind a desk situated between the brain and the mouth. It is his job to examine utterances on their way out, and stamp them with approval or send them back for reconsideration. If such a clerk exists, mine must be very harried and overworked; and on occasion he puts his head down on the desk in despair, letting things pass without so much as a second glance.”
― Marie Brennan, In the Labyrinth of Drakes

“Be warned, then: the collected volumes of this series will contain frozen mountains, foetid swamps, hostile foreigners, hostile fellow countrymen, the occasional hostile family member, bad decisions, misadventures in orienteering, diseases of an unromantic sort, and a plenitude of mud.”
― Marie Brennan, A Natural History of Dragons

“I believed myself to be ready then; now, with the hindsight brought by greater age, I see myself for the naive and inexperienced young woman I was. We all begin in such a manner, though. There is no quick route to experience.”
― Marie Brennan, A Natural History of Dragons

“Science is not separate from politics. As much as I would like it to be a pure thing, existing only in some intellectual realm unsullied by human struggle, it will always be entangled with the world we live in.”
― Marie Brennan, The Tropic of Serpents

“I have never attempted to hide that I have had two husbands in my life.
I have, however, neglected to mention that in between them, I had a wife.”
― Marie Brennan, The Voyage of the Basilisk

“I find that respectability grows wearisome after a time, when one is accustomed to being a disgrace.”
― Marie Brennan, The Voyage of the Basilisk

“But coming to terms with one’s sorrow is one thing; sharing it with strangers is quite another.”
― Marie Brennan, A Natural History of Dragons

“Matriarchy is a time-honored staple for any writer looking to invent an exotic society.”
― Marie Brennan

“This will sound peculiar, I know. But this love I have for dragons, my compulsion to understand them … I have thought of it before as though there were a dragon within me. A part of my spirit. I do not believe it is true in any mystical sense, of course; I am as human as you are. But in the metaphorical sense, yes. ‘Dragon-spirited’ is a good a term for me as any.”

He listened to this in silence, his expression settled into the grave lines it assumed when he was deep in thought. “Do you believe you are neither male nor female?”

I almost gave a malapert answer, but caught myself in time. We had an established habit of intellectual debate, and I valued it; I would not discard it now.

“So long as my society refuses to admit of a concept of femininity that allows for such things,” I said, “then one could indeed say that I stand in between.”

― Marie Brennan, The Voyage of the Basilisk 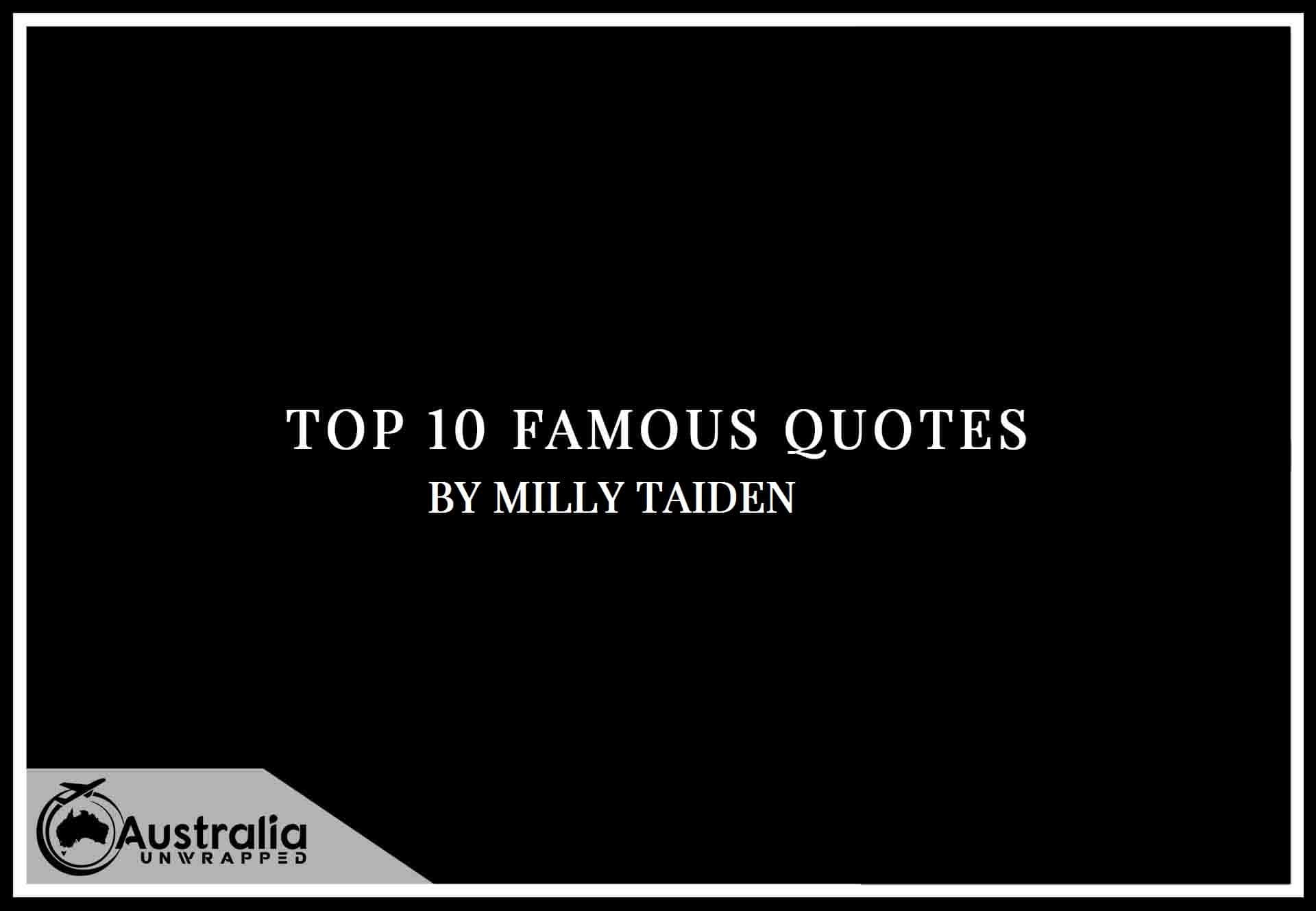