Skip to content
You are here:Home / Marianne Curley’s Top 10 Popular and Famous Quotes 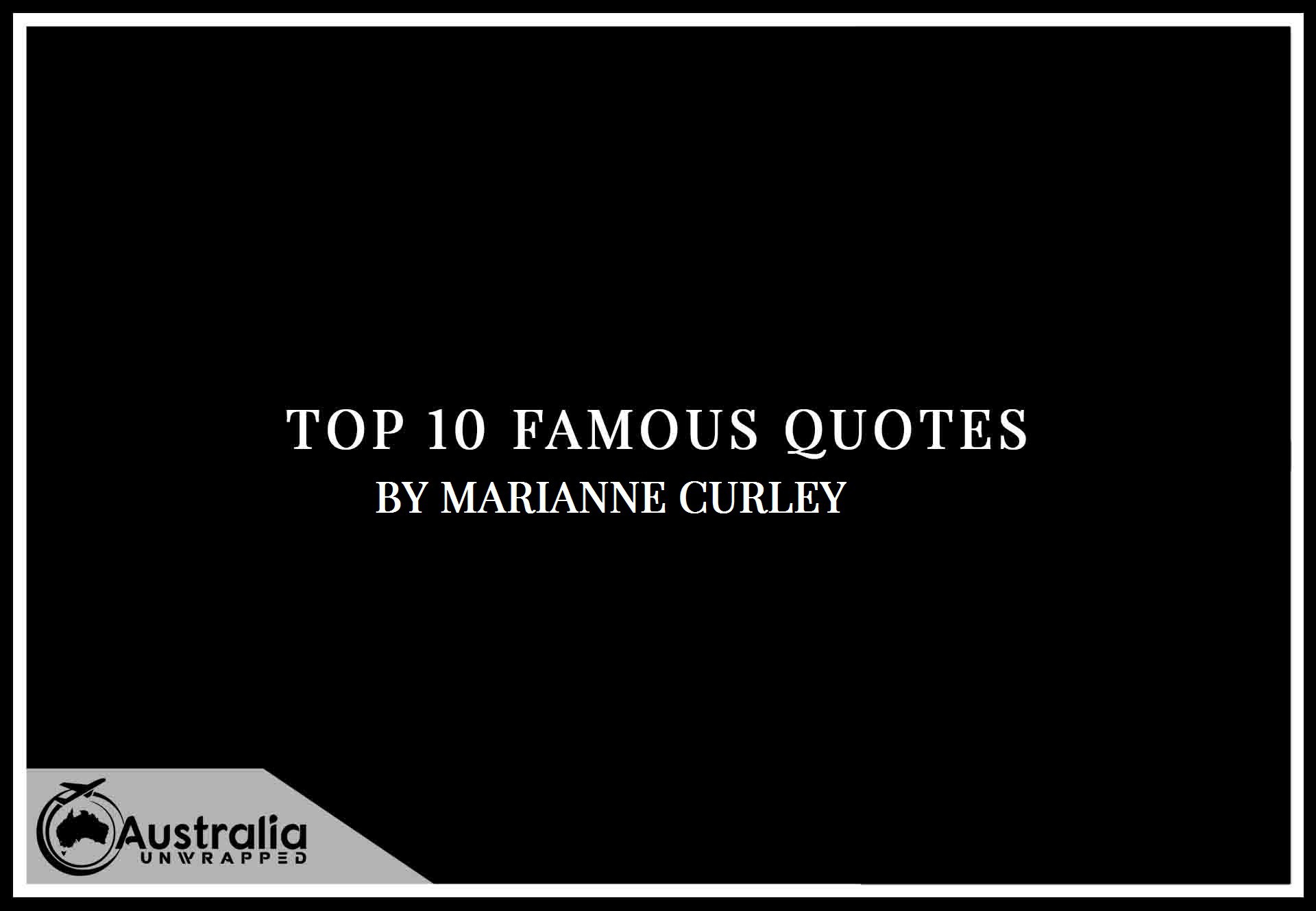 Quotes, who doesn’t love a good quote? This series of articles we look at Top 10 Famous Quotes by Author Marianne Curley, author quotes are always a challenge and fun to pick, with Marianne Curley you will find my Ten favourites of Marianne Curley’s quotes.

“For a moment Ethan simply stares. Before him is the monster of his nightmares: his sister’s murderer, the beast who robbed him of his greatest love. How easy, how fulfilling would it be to take Marduk’s life? But the arrow in Ethan’s fingers slips to the ground.
“No. even revenge is too great an honor for you.”
As the night falls and brings an end to this long day of darkness, Marduk inhales his last staggered breath and his body turns to stone.”
― Marianne Curley, The Key

“I recall the look in Rhauk’s eyes the moment he spotted Kate. It will stay with me forever, carved into my brain like an engraving on a headstone. It’s as if he found something he treasured, something he’s been looking for all his life.”
― Marianne Curley, Old Magic

“He says, “I have loved you since the first moment I saw you. I wanted you then, and when I thought you didn’t want me, I turned my love into hate.”

“Ethan…” Before I say another word his mouth comes down over mine and he kisses me.”
― Marianne Curley, The Key

“The cottages are full of life. It’s incredible to think they are filled with people who know nothing of computerised technology, nor even running water, sewage systems or electricity. And yet here they live. Surviving.”
― Marianne Curley, Old Magic

“Not to know what happened before you were born is always to remain a child. For what is a man’s life if it is not linked with the life of future generations by memories of the past?”
― Marianne Curley, Old Magic

“Isabel sends her brother a look that could boil him in oil if she had that particular paranormal talent. A thought hits me: maybe she has. It will be fun to find out.”
― Marianne Curley, The Named

“Nothing will be resolved here. Nothing is ever resolved without war. It is the way of the universe.”
― Marianne Curley, The Key

“The price for Jarrod’s freedom is to be my imprisonment.”
― Marianne Curley, Old Magic

“This wind is mystical yet tame, and it sings to me.”
― Marianne Curley, Old Magic

“Instinctively, and against my better judgement, I pull her closer to me. She rests her head on my shoulder as if it is the most natural thing in all the worlds to do.
But it’s a mistake. I become aware of her heart beating, her lungs expanding with every breath, her skin beneath my touch.
She moves, and her head slides to my chest. Shifting into sleep, she wraps her arm around my waist. Now I’m aware of my heart beating too, slowly, in sync with hers. I know I should push her away. But if my life depended on it, right now, that would be impossible.” 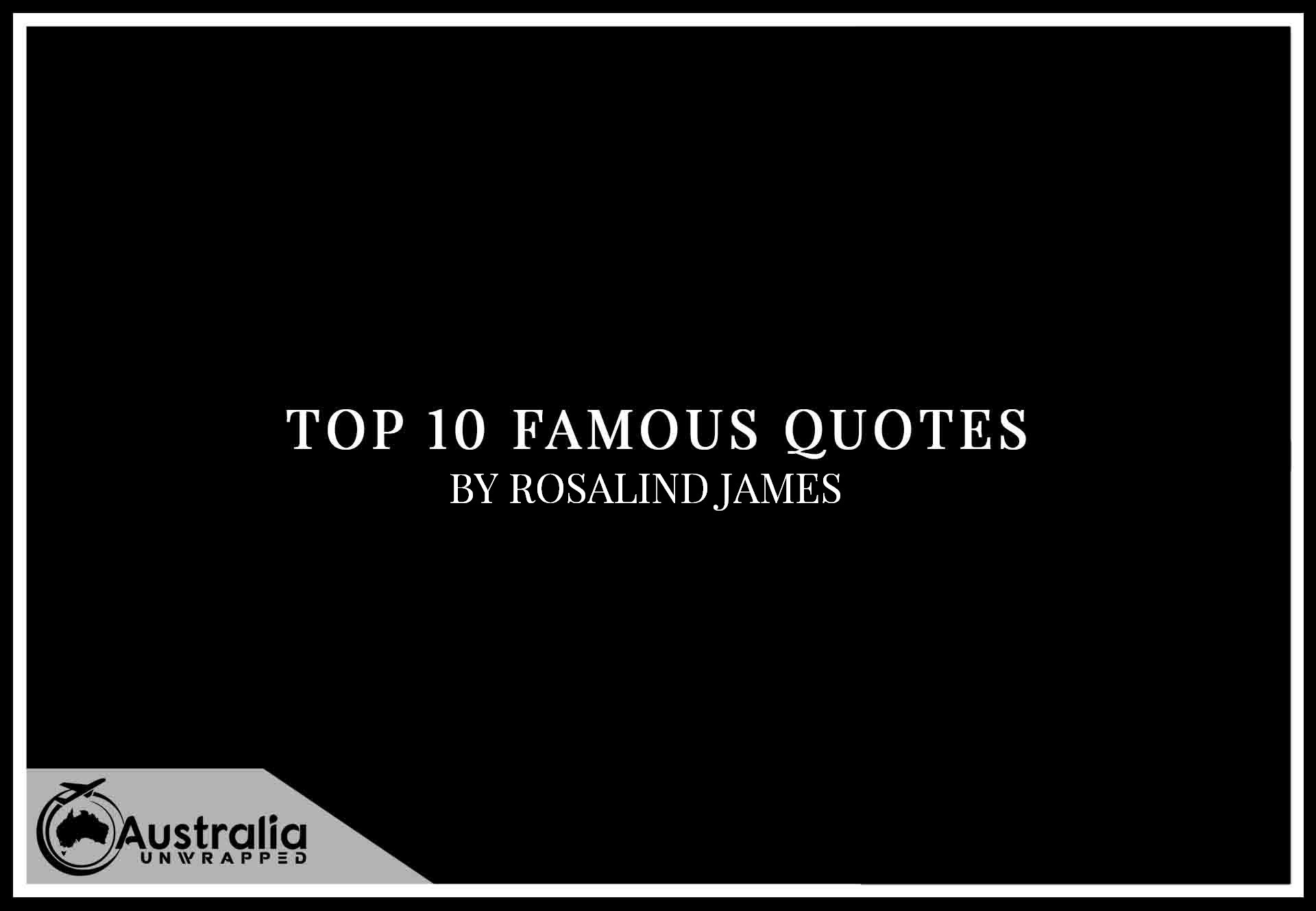 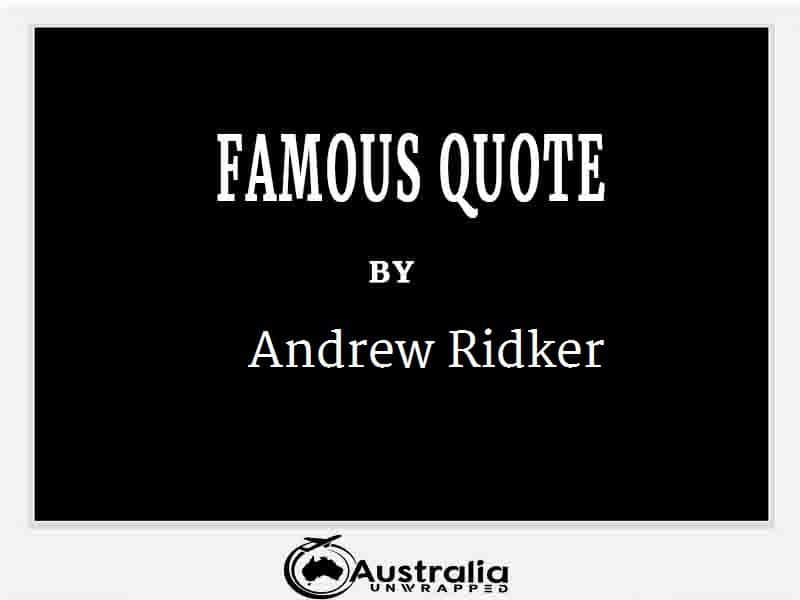 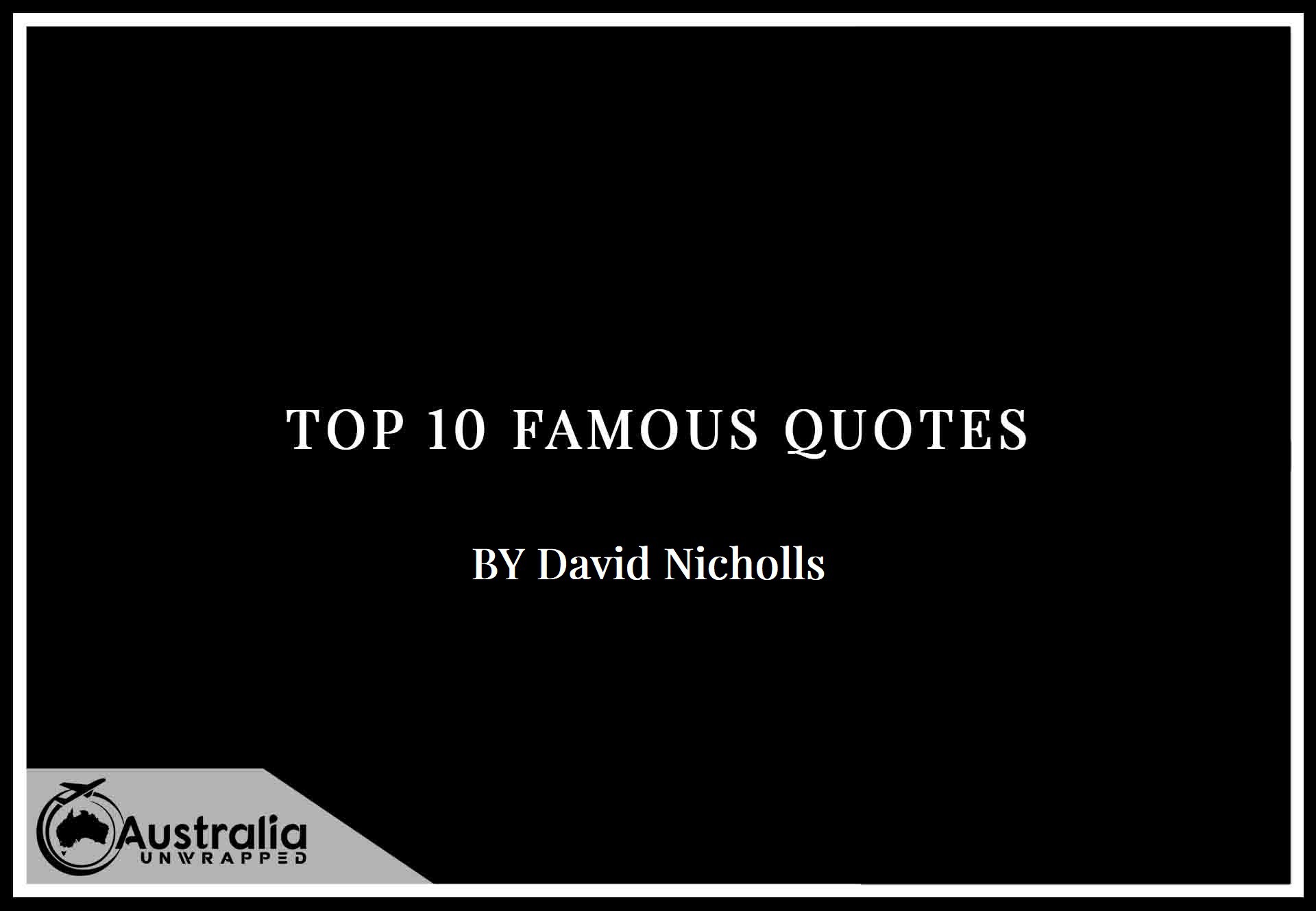