Skip to content
You are here:Home / Marian Keyes’s Top 10 Popular and Famous Quotes 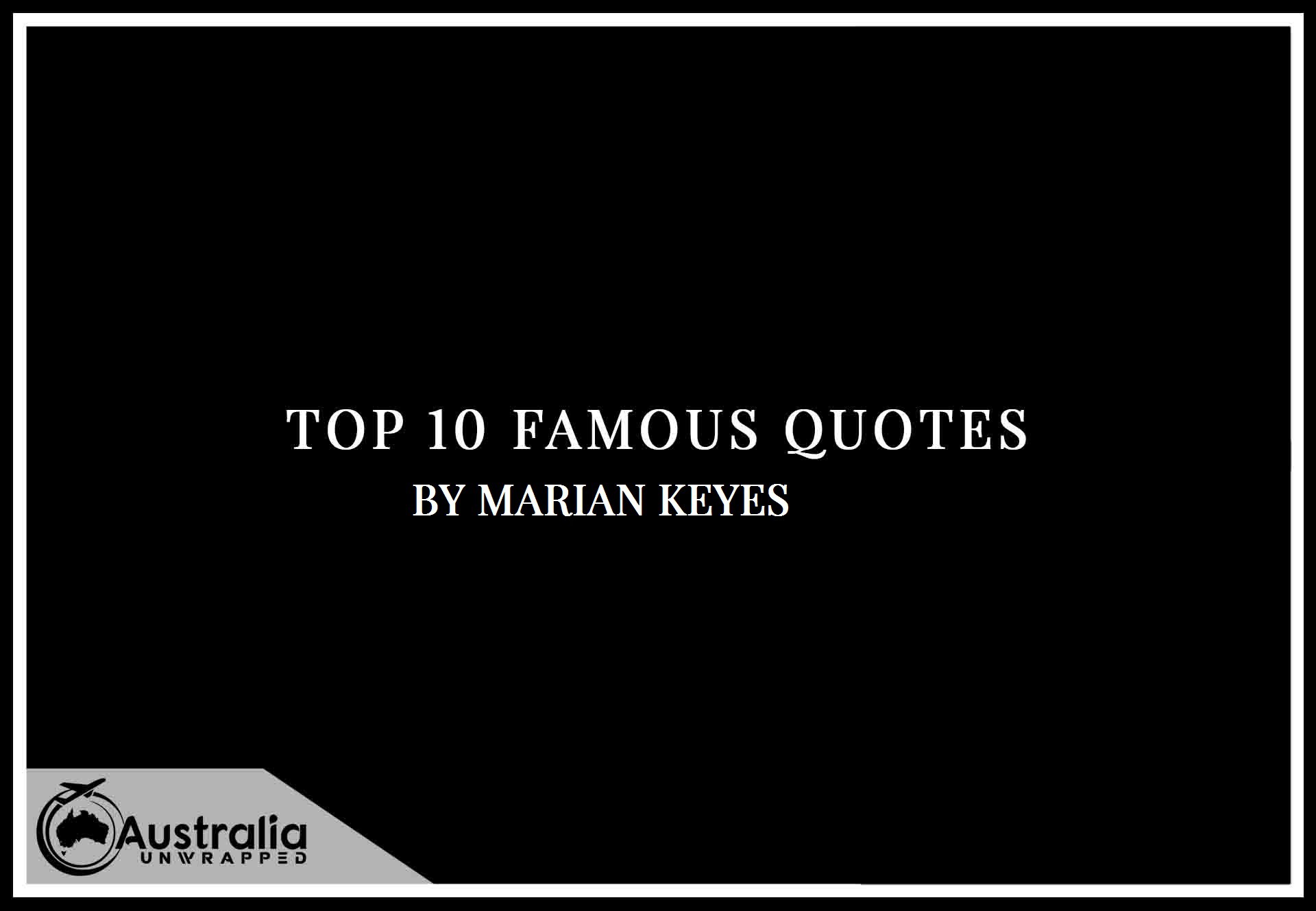 Quotes, who doesn’t love a good quote? This series of articles we look at Top 10 Famous Quotes by Author Marian Keyes, author quotes are always a challenge and fun to pick, with Marian Keyes you will find my Ten favourites of Marian Keyes’s quotes.

“What doesn’t kill us makes us funnier.”
― Marian Keyes, The Other Side of the Story

“You know what it’s like. Sometimes, you meet a wonderful person, but it’s only for a brief instant. Maybe on vacation or on a train or maybe even in a bus line. And they touch your life for a moment, but in a special way. And instead of mourning because they can’t be with you for longer, or because you don’t get the chance to know them better, isn’t it better to be glad that you met them at all?”
― Marian Keyes, Watermelon

“I couldn’t be with people and I didn’t want to be alone. Suddenly my perspective whooshed and I was far out in space, watching the world. I could see millions and millions of people, all slotted into their lives; then I could see me—I’d lost my place in the universe. It had closed up and there was nowhere for me to be. I was more lost than I had known it was possible for any human being to be.”
― Marian Keyes, Anybody Out There?

“why can’t we love the right people? what is so wrong with us that we rush into situations to which we are manifestly unsuited, which will hurt us and others? why are we given emotions which we cannot control and which move in exact contradiction to what we really want? we are walking conflicts, internal battles on legs.”
― Marian Keyes, The Other Side of the Story

“The feel of them (books) and the smell of them. A bookshop was like an Aladdin’s cave for me. Entire worlds and lives can be found just behind that glossy cover. All you had to do was look.” Claire (Watermelon)”
― Marian Keyes, Watermelon

“I never wear flats. My shoes are so high that sometimes when I step out of them, people look around in confusion and ask, “Where’d she go?” and I have to say, “I’m down here.”
― Marian Keyes

“You will go on and meet someone else and I’ll just be a chapter in your tale, but for me, you were, you are and you always will be, the whole story.”
― Marian Keyes, The Other Side of the Story

“Love is blind, there was no doubt about it. In Tara’s case it was also deaf, dumb, dyslexic, had a bad hip and the beginnings of Alzheimer’s”
― Marian keyes, Last Chance Saloon

“I had spent my whole life feeling homesick. The only difference between the two of us was that I didn’t know what or where home was.”
― Marian Keyes, Lucy Sullivan Is Getting Married

“Failed relationships can be described as so much wasted make-up.”
― Marian Keyes, Watermelon

“It was ironic, really – you want to die because you can’t be bothered to go on living – but then you’re expected to get all energetic and move furniture and stand on chairs and hoist ropes and do complicated knots and attach things to other things and kick stools from under you and mess around with hot baths and razor blades and extension cords and electrical appliances and weedkiller. Suicide was a complicated, demanding business, often involving visits to hardware shops.

And if you’ve managed to drag yourself from the bed and go down the road to the garden center or the drug store, by then the worst is over. At that point you might as well just go to work.” 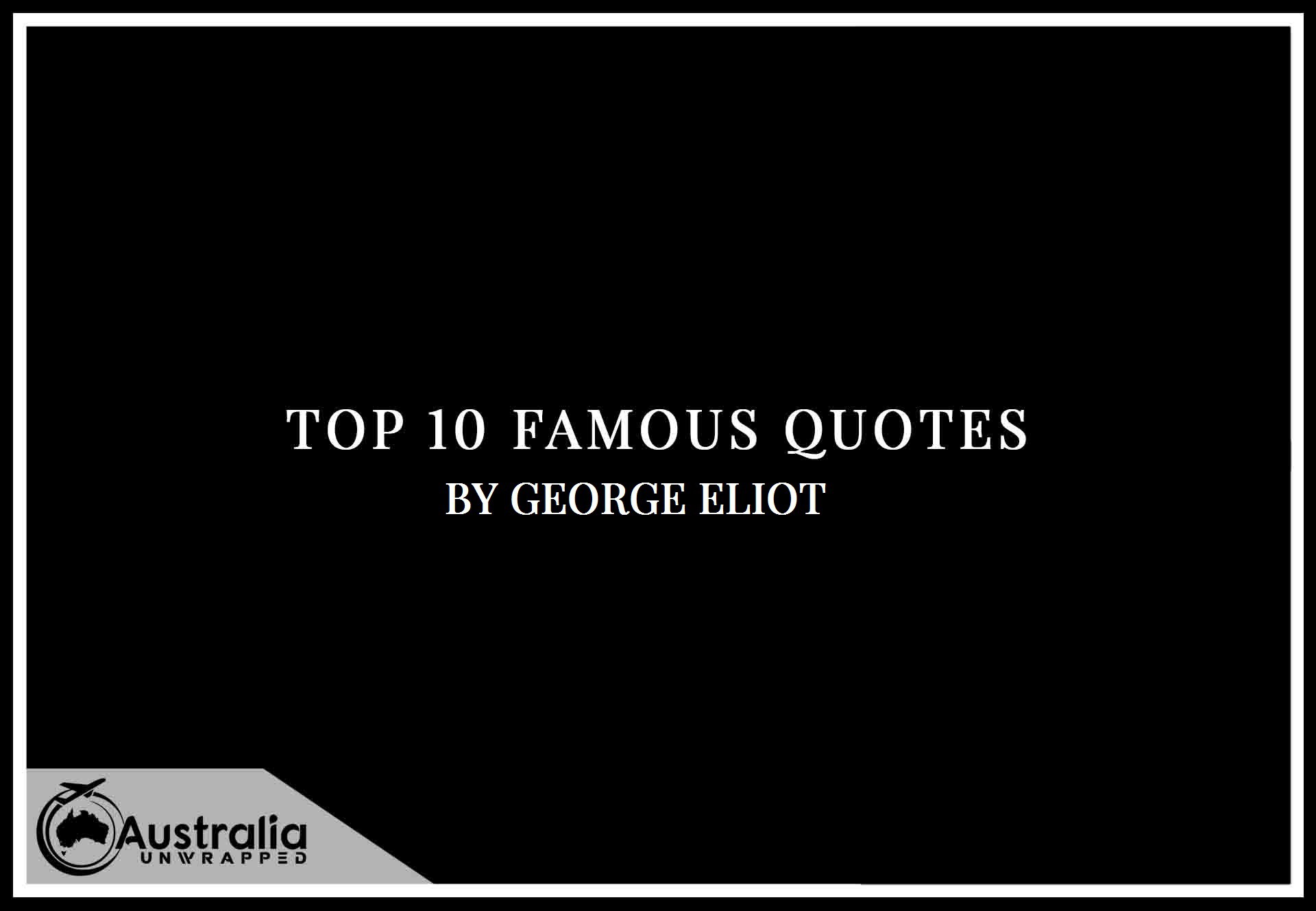 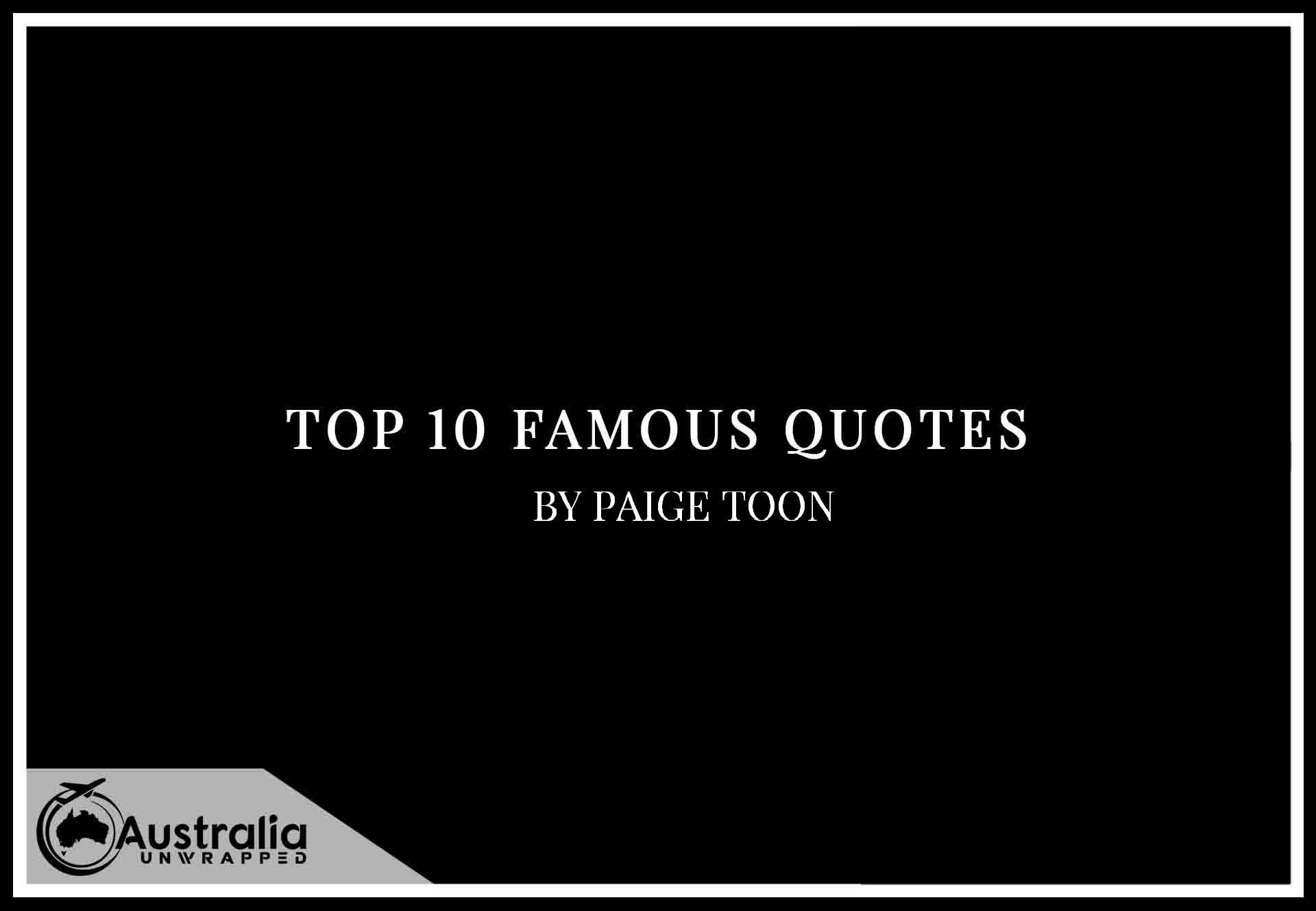