Skip to content
You are here:Home / Mariah Stewart’s Top 10 Popular and Famous Quotes 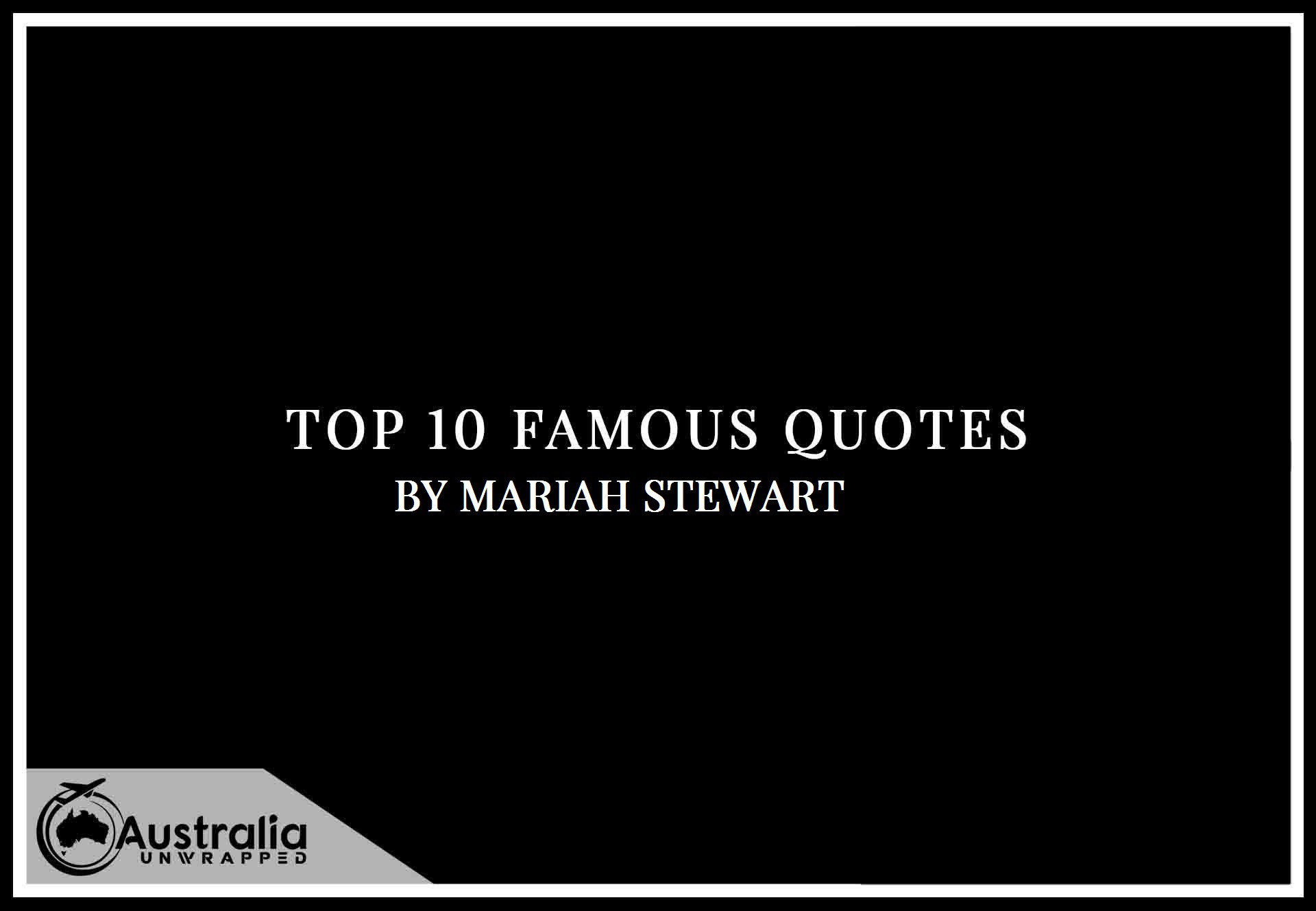 Quotes, who doesn’t love a good quote? This series of articles we look at Top 10 Famous Quotes by Author Mariah Stewart, author quotes are always a challenge and fun to pick, with Mariah Stewart you will find my Ten favourites of Mariah Stewart’s quotes.

“Well, when people have feelings for each other, they spend time together, go places together.” The muscles in Sam’s arms and shoulders rippled as he moved back to the Shearwater. “Sometimes they look at each other. A lot. Sometimes they smile when they look at each other. It happens all the time, Rachel. Now me, I’ve found myself smiling a lot these past few weeks. Grinning for no good reason whatsoever. And I have to believe it’s a good thing.”
He brought the dinghy up behind the Shearwater.
“And you may not be aware of it, but you smile a lot more, too. It’s been very, very nice, Rachel. You’re a beautiful woman, Rachel, but when you smile, the heavens open up.”
― Mariah Stewart, Priceless

“Dad really was an Elvis fan.” Cara held up a half dozen records. “Well, actually, the Elvis records were mine,” Barney admitted. “I was a huge fan.” She chuckled. “Mother was appalled, so we told her the records were Fritz’s. Somehow it didn’t offend her quite as much if her son bought them. Totally unacceptable for her daughter.” “Why? What was the big deal?” Des asked. “Oh, you know, in the early days, rock and roll was considered the devil’s music.” When the girls laughed, Barney told them, “Seriously.”
― Mariah Stewart, The Last Chance Matinee

“Oh, here. Here’s the record player.” Barney lifted a light-blue and white case from one of the eaves. She set it on a trunk and unlatched the lid. “Ever see one of these?” She held up a small plastic disklike thing. Cara and Allie both shook their heads. “This is an insert that you’d put inside one of the forty-five singles so they’d play.”
― Mariah Stewart, The Last Chance Matinee

“How do you stop a lawyer from drowning?” Jason shrugged. “Shoot him before he hits the water. Where can you find a good lawyer?” “I give up.” “In a cemetery. How do you get a lawyer to smile for a photo? Just say ‘fees.’ ”
― Mariah Stewart, At the River’s Edge: The Chesapeake Diaries

“hoping that the rest of the staff lived up to the Inn’s reputation of “gracious and accommodating” better than the bellhop. When was the last time she’d had a bellhop comment on the weight of her luggage?”
― Mariah Stewart, That Chesapeake Summer

“Life is too short. Why surround yourself with negative energy when you can be positive?”
― Mariah Stewart, On Sunset Beach: The Chesapeake Diaries

“You simply don’t realize how much pain the human spirit can endure”
― Mariah Stewart, Cold Truth

“I just never really fit in anywhere.”
Sam put his arms around her and swayed with her slightly, left to right.
“You fit in here,” he told her. “You fit in here just fine.”
“I almost think I do, Sam.” She rocked with him, snug in the circle of his arms. “I could almost believe that I do.”
“Believe it,” he said as his lips sought hers, and the thought occurred to her that wherever Sam was, was where she belonged.
The thought terrified her, and at the same time, made her whole.
“I know where there’s a secluded spot just a little way down the beach,” Sam whispered in her ear.
“I just love a man with a plan.” She sighed.
“Oh, and I do have plans for you.” He laughed softly and took her by the hand.” 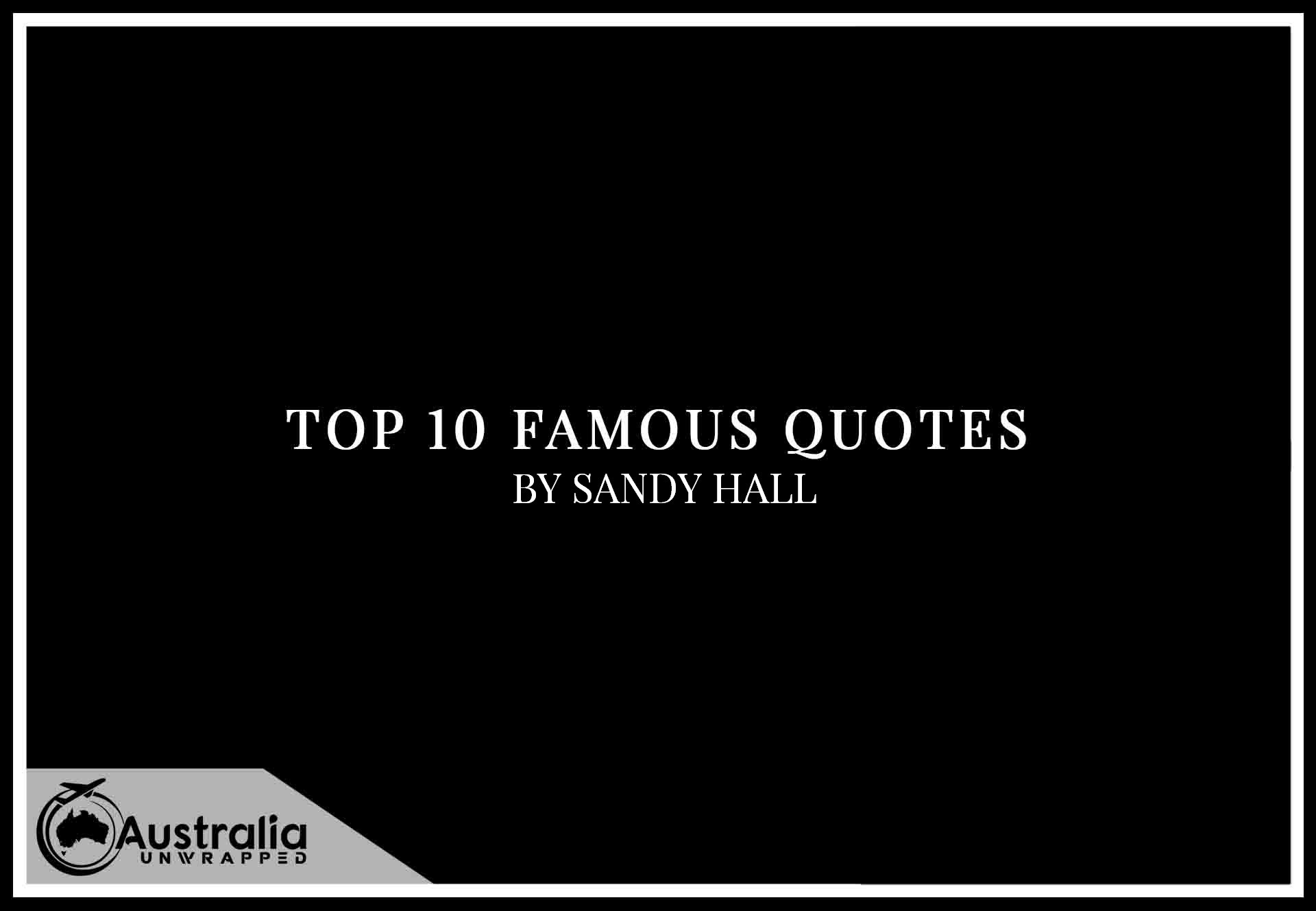 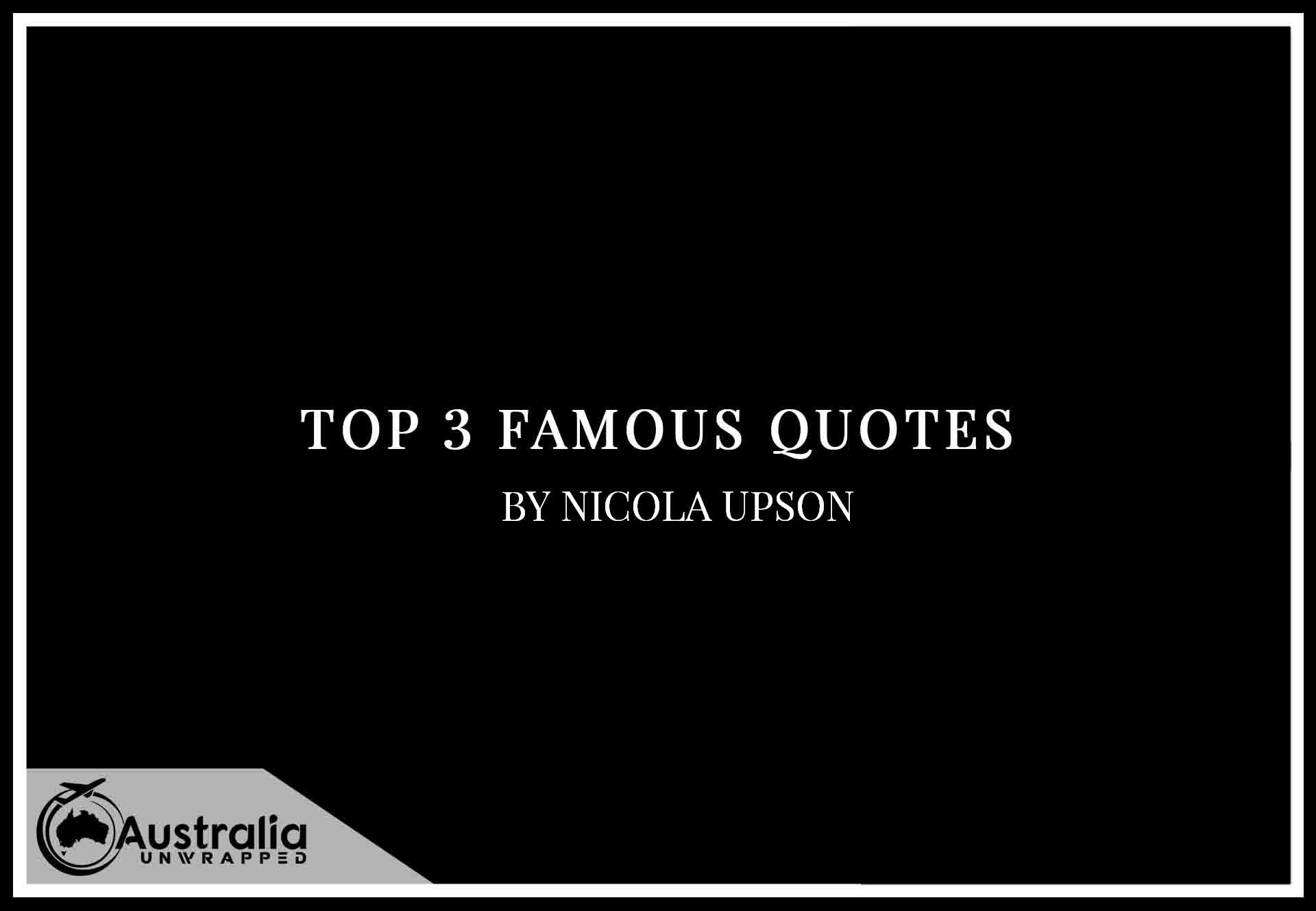