Skip to content
You are here:Home / Mariah Fredericks’s Top 10 Popular and Famous Quotes 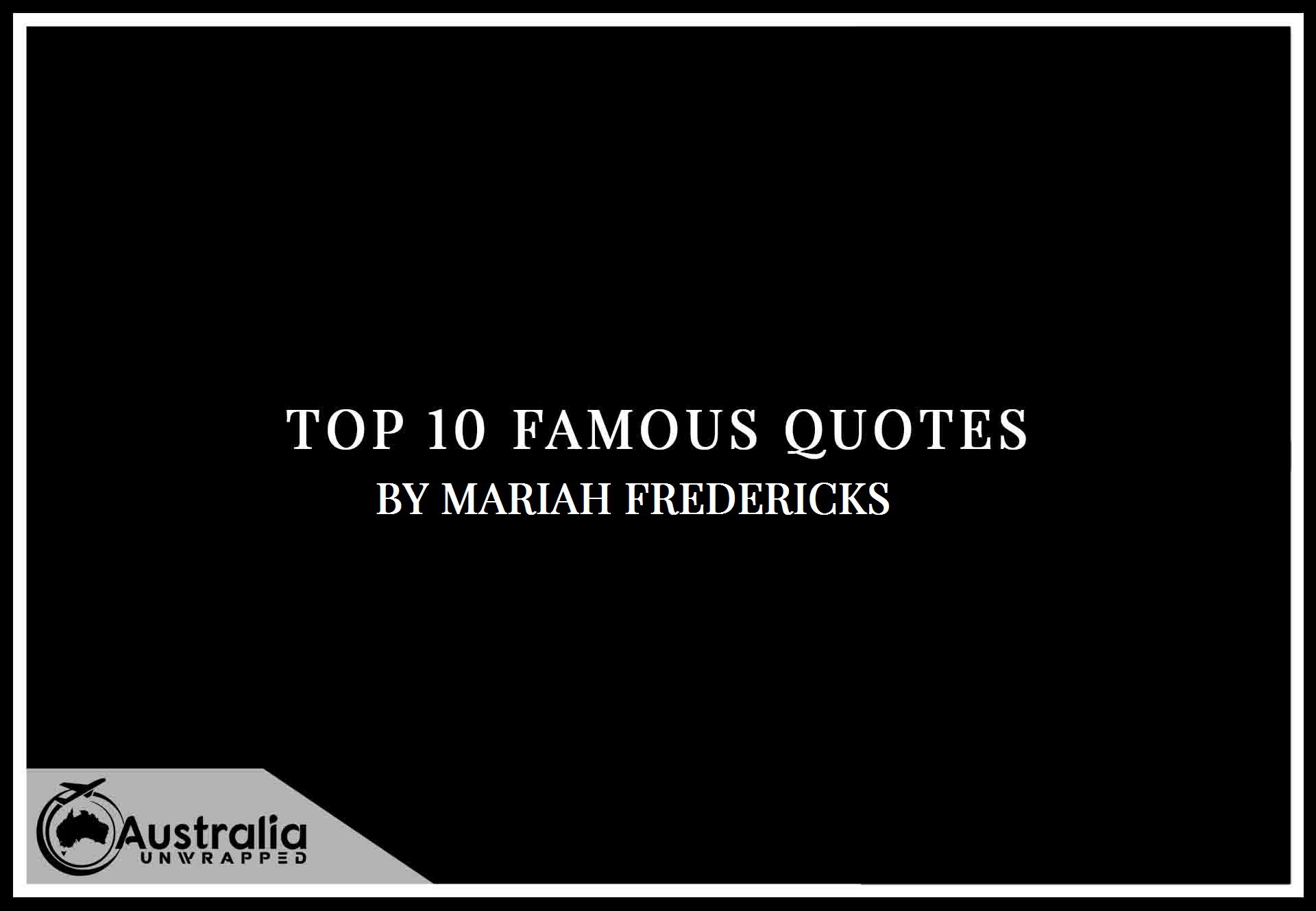 “Listening – It’s an old-fashioned concept, I know”.”
― Mariah Fredericks, The Girl in the Park

“My dad said to me a few years ago: “There’s no harm in thinking.” We were talking about Crazy Uncle Albert and whether it was right to use your brain to build weapons.

He said, “You can’t expect people not to think. Not to know things just because they COULD be bad.”

I said, “Yeah, but then they built it and a hundred thousand people died.”

My dad laughed and said there were a lot of steps between the thinking and the doing.

Which I know, duh. All I was saying is that when you think of doing something, you don’t always know the consequences. For a while people THOUGHT about building the bomb, but nothing happened. In the end it was a lot of different people doing a lot of different things, most of which had nothing to do with the bomb, that did make it happen.

I think about that sometimes. Who was the person who had the first thought, the one that started it all?

And after they had the thought, what was the first thing they did?

I know my uncle never thought, Hey, all this great science- one day I’ll use it to kill a whole bunch of people. You just look at his picture; he’s not that kind of person.

And yet, I guess in a way he sort of is.”
― Mariah Fredericks, Head Games

“…I have all these questions in my head. Like, Could we write? Before you go, could we do something? I mean, is this honestly the last time I see you? But I don’t ask. Because Who knows? Instead I hug him. and I am hugged. Hard. And for a long time we stay that way. I feel his chin on my hair, the weight of his head on mine. I think, this is Jonathan. I know Jonathan. And he knows me.”
― Mariah Fredericks

“Danny smiles. Really smiles–like it means a lot that I’m not mad at him anymore. And then I figure out something weird: that you can be important to someone who doesn’t mean much to you. But that once you find that out–that you mean something to them–it’s hard not to feel that they mean something to you.”
― Mariah Fredericks, The True Meaning of Cleavage

“But if I had not gone through that door, Nico Phelps would probably be in jail and Mr. Farrell would not be. And I would still think you can get through life safe and sound and pure- and actually have a life. I wouldn’t know the only way not to make a mistake is to never do anything at all.”
― Mariah Fredericks, The Girl in the Park

“My mom doesn’t know what it’s like to be less than perfect, how people zoom in on that until it’s all they see. Maybe because it weirds them out…or maybe because it makes them feel better about themselves. People do pretty ugly things to make themselves feel better, this I do know.”
― Mariah Fredericks, The Girl in the Park

“Wendy is still dead. I hadn’t understood before: it really doesn’t bring them back. Somehow, you think, despite what you know, it will be a trade. Find the person who did the wrong thing and they will suffer instead of the one who was killed. Instead, that person just suffers too.”
― Mariah Fredericks, The Girl in the Park

“I don’t like the eyes. You get so tired, don’t you? Of being looked at. Maybe some women feel flattered, but I’ve always felt the moment a man’s eyes settle on me, he’s halfway to feeling he can do anything.”
― Mariah Fredericks, A Death of No Importance

“I hadn’t actually thought about it, putting everything I’m feeling into one little question.”
― Mariah Fredericks, Life

“Just for once, I want someone to want me more than anybody else. To put me first.”
― Mariah Fredericks, The Girl in the Park

“I end up watching this movie about some girl who’s supposed to be so smart and edgy and unpopular. She wears glasses, that’s how you know she’s so smart. And she’s the only one that has dark hair in the school- a place that looks like Planet Blond.

Anyway, she somehow ends up going to the prom- hello, gag- and she doesn’t wear her glasses, so suddenly she’s all beautiful. And she’s bashful and shy because she doesn’t feel comfortable wearing a dress. But then the guy says something like, “Wow, I never knew you were so pretty,” and she feels on top of the world.

So, basically, the whole point is she’s pretty. Oh, and smart, too. But what’s really important here is that she’s pretty.

For a second I think about Katie. About her thin little Clarissa Le Fey.

It must be a pain being fat. There are NO fat people on Planet Blond.

I don’t get it. I mean, even movies where the actress is smart- like they seem like they’d be smart in real life, they’re all gorgeous. And they usually get a boyfriend somewhere in the story. Even if they say they don’t want one. They always, always end up falling in love, and you’re supposed to be like, “Oh, good.”

I once said this to my mom, and she laughed. “Honey, Hollywood… reality- two different universes. Don’t make yourself crazy.”

Which made me feel pretty pathetic. Like I didn’t know the difference between a movie and the real world.

But then when everyone gets on you about your hair and your clothes and your this and your that, and “Are you fat?” and “Are you sexy?” you start thinking, Hey, maybe I’m not the only one who can’t tell the difference between movies and reality.

Because, you know, otherwise you might not get to go to the prom and fall in love.” 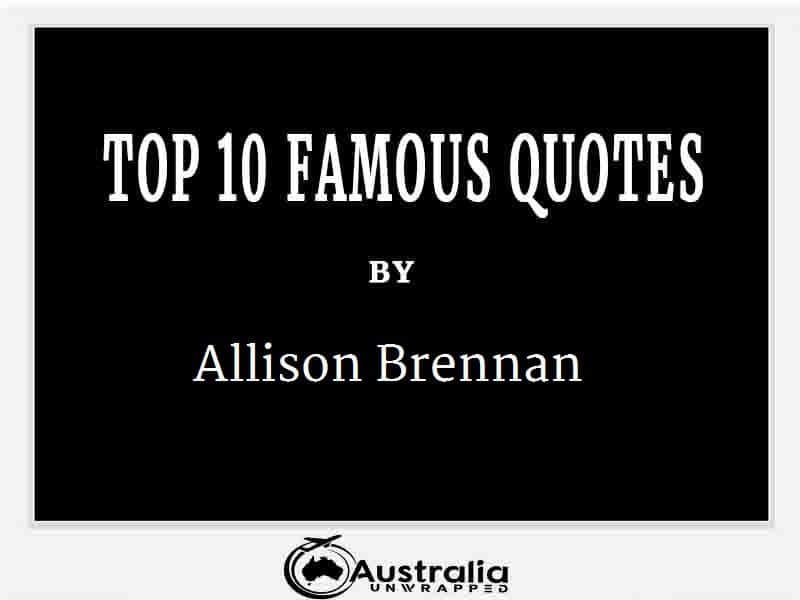 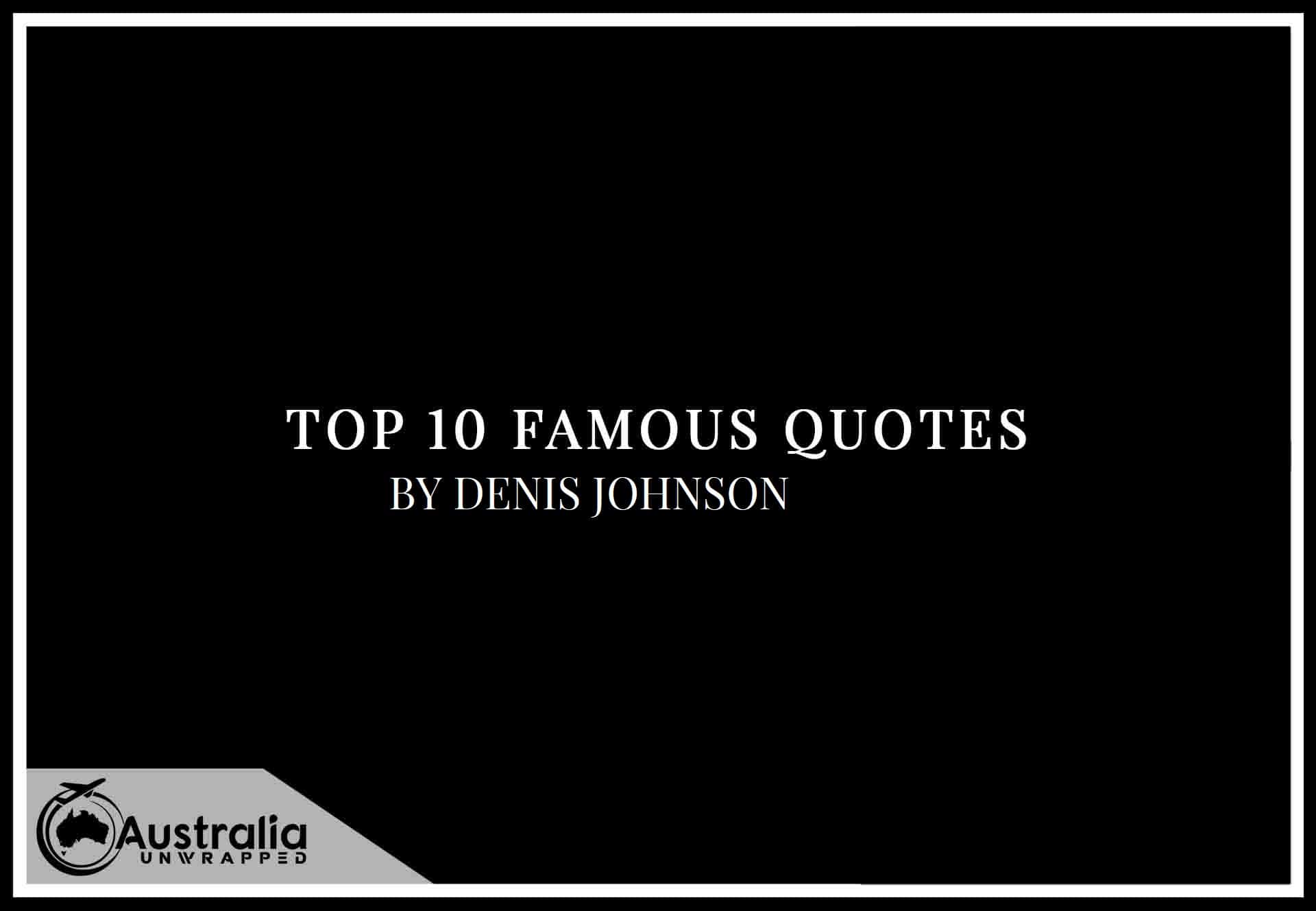