Skip to content
You are here:Home / Manual Lymphatic Drainage – Health

Manual lymphatic drainage is a gentle massage which encourages the circulation of the lymph throughout the body. This massage technique was developed by a Danish massage therapist in the 1930s, Dr.Emil Vodder.

The lymphatic system is a network that carries a type of fluid called lymph. Lymphoid tissue can be found in many organs, especially in lymph nodes and lymphoid follicles such as tonsils. The system is dedicated to the production of lymphocytes. Compounds that are dissolved in the blood would first enter the interstitial to form the interstitial fluid, and then to the body cells. When this fluid enters the lymphatic system, it is called the lymph. Physiologically, the circulation of lymph along the lymph ducts is controlled by the peristalsis of the duct and the movement of skeletal muscles, which push/squeeze the lymph along its vessels.

Thus, by massaging and promoting lymphatic circulation, one could remove harmful substances from the tissues and increase immunity. Studies show that lymphatic massage is useful in treating edema, sports injury and strengthening the immunity. Congestion’s of lymph vessels could cause aches, soreness, pains and flu. By performing the massage, such symptoms could be relieved.

One could promote lymphatic circulation by doing stationary circles massage on the neck.  The neck region contains approximately 30% of lymph nodes in our body. A neck massage can be done by raising your elbows to 90 degrees, use the middle part of you fingers to gently circle the skin down, and release slowly to let your skin move your fingers upward. This movement can be repeated a few times and a similar way of massaging can be done at the top of your shoulders.

The massage of the spine is done by placing your thumbs on the spine, and gently move the skin, first forward and then out with the palms. Release and let the skin bring the hands back to its starting position. The motion can be repeated to enhance the effects.

Improve your diet in one east step: 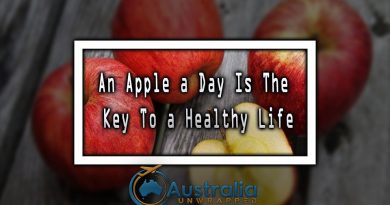 An Apple a Day Is The Key To a Healthy Life 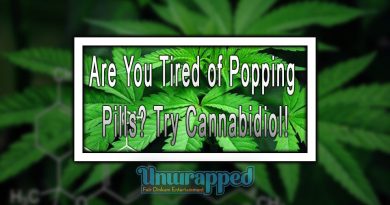 Are You Tired of Popping Pills? Try Cannabidiol! 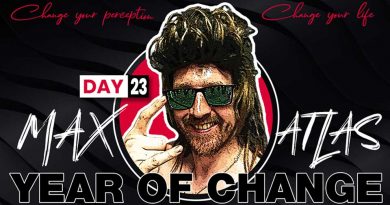 How to Get Perfect Body Shape at Home – Day 23

How to Stay Physically Fit with Geo Diet – Day 25