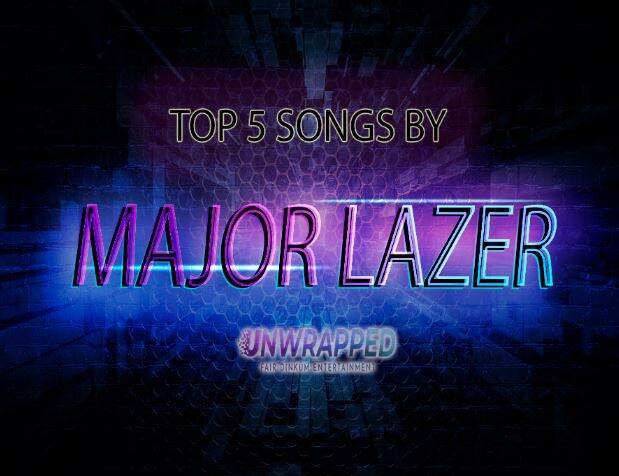 We know how excited you are to be swept away by music through Major Lazer‘s Top 5 Tracks. Australian Unwrapped would like to give you first a glimpse of the life of the artist. Enjoy reading and listening!

All about Major Lazer

Their first single “Hold the Line” was featured in the video game FIFA 10.
The group became the second US artist to play a major concert in Cuba after more than 50 years where Audioslave was the first.
Diplo is a big fan of Breaking Bad and Game of Thrones.

We freaking love music here at Unwrapped, and we adore Major Lazer. In our humble opinion, here are the BEST FIVE SONGS by the legendary Major Lazer (most liked, listened and downloaded songs) across the web!!!

I hope you enjoyed listening to Major Lazer !