Skip to content
You are here:Home / Maj Sjöwall’s Top 10 Popular and Famous Quotes

Quotes, who doesn’t love a good quote? This series of articles we look at Top 10 Famous Quotes by Author Maj Sjöwall, author quotes are always a challenge and fun to pick, with Maj Sjöwall you will find my Ten favourites of Maj Sjöwall’s quotes.

“Rather free than rich”
― Maj Sjöwall

“The police car bellowed through the night. The tail lights of the car in front came closer. All around them, but especially to the right, lay Stockholm with its hundreds of thousands of glittering lights reflecting in dark bays and inlets. Church spires stood silhouetted against a starry sky. The moon was out. “Now we’ve got the son”
― Maj Sjöwall, Cop Killer

“Drug-taking among young people was caused by a catastrophic philosophy which had been provoked by the prevailing system. Consequently society should be duty bound to produce an effective counterargument. One that was not based on smugness and more police officers.”
― Maj Sjöwall, The Man on the Balcony

“The very idea of militia comprises a far greater danger to society than any single criminal or gang. It paves the way for lynch mentality and arbitrary administration of justice. It throws the protective mechanism of society out of gear.”
― Maj Sjowall and Per Wahloo

“Throughout the film the reporter kept up a ceaseless commentary in that eager, exalted tone that only American news reporters seem to achieve. It was as if he had – with enormous pleasure – just witnessed the end of the world.”
― Maj Sjöwall & Per Wahlöö, The Terrorists

“the force it takes to pull a trigger is out of all proportion to the force of the bullet that does the killing.”
― Maj Sjöwall, The Abominable Man

“January 7 arrived and looked like January 7. The streets were full of gray, frozen people without money.”
― Maj Sjöwall, Roseanna

“The sky was high and clear and the cool morning air held an omen of autumn”
― Maj Sjöwall, Per Wahlöö

“Of course I acted in school plays but mostly as angels or mushrooms.”
― Maj Sjöwall, Roseanna

“This is a foul thing that shouldn’t be allowed to exist. No firearms should exist. The fact that they are still made and that all sorts of people have them lying about in drawers or carry them around in the street just shows that the whole system is perverted and crazy. Some bastard makes a fat profit by making and selling arms, just the way other people make a fat profit on factories that make narcotics and deadly pills. Do you get it?” 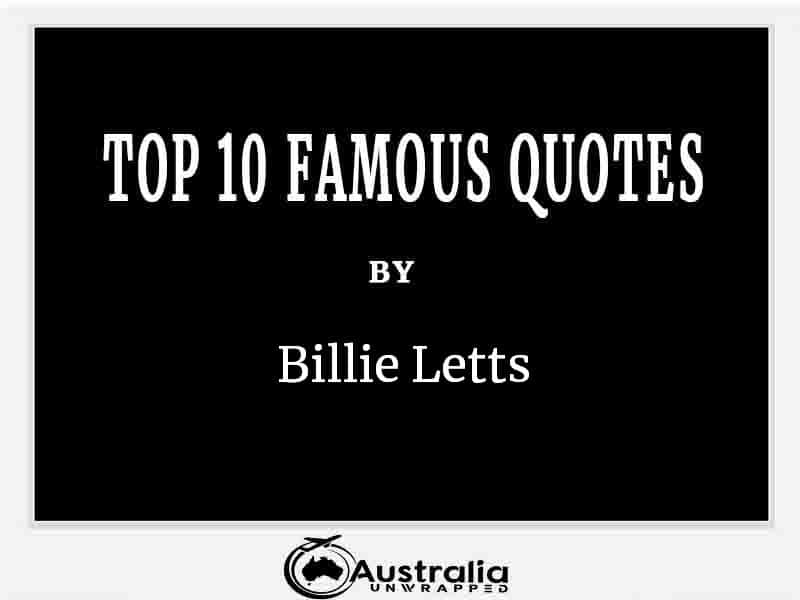 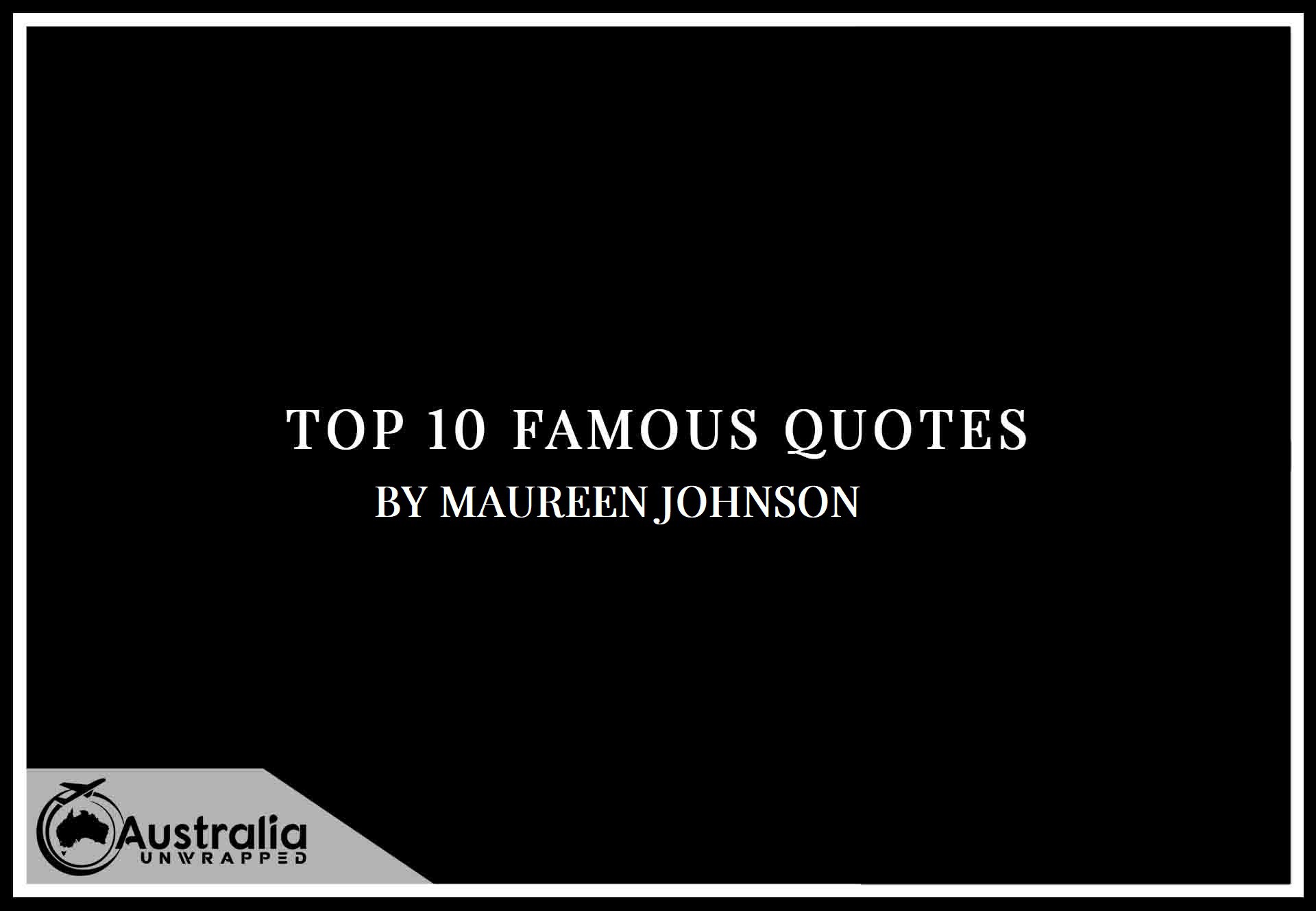