Skip to content
You are here:Home / Magna Carta Libertatum – Great Charter of Freedoms (I)

What is Magna Carta Libertatum?

Magna Carta Libertatum, or commonly called Magna Carta in short, is a royal charter issued by King John of England all the way back in 1215. It contains certain rights and freedoms which were very progressive at that time. We’ll show you a few examples. According to that formal grant:

Today, all those things seem normal to us, and we can’t even imagine otherwise, but back then that was a huge step towards freedom. However, a monarchy is everything but freedom. Therefore many high ranking officials, including barons and the church, were against it. They didn’t want their power limited, and the grant was rejected. So, what happened to it?

Well, when King John passed away, his son Henry III reissued the royal charter, changing it a little bit to please everyone. Still, it didn’t go so smooth, and it took a lot of time for that document to be accepted. So, Henry’s son, Edward I, reissued it again, nearly one century later, in 1297, and only then did it finally became a part of England’s statute law and political life. Naturally, as time passed, each new monarch that came to the throne changed it little by little. Still, the essence of Magna Carta remained the same – individual freedoms.

Where is The Original Magna Carta Today and Is It Still a Part of Political Life?

We can’t know for sure, but at least 13 original copies of the first Magna Carta Libertatum were issued in 1215. Today, we only have four left and understandably all held by England. Two of them are the British Library, one is at Salisbury Cathedral, and the last one is in Lincoln Cathedral. So, unless you have some super big connections, you’ll probably never get to see it. However, you can read the book called Magna Carta: The Birth of Liberty, by Dan Jones.

Magna Carta now plays a small role in politics. Only three clauses of Magna Carta remain in England’s law. The first one concerns the freedom of the English Church. The second one concerns the “ancient liberties” of the City of London, meaning that London still has the old liberties and customs. The third one represents a right to due legal process.

This is one of the most important historical documents of Western liberty, and you can read more about it and its principles in our next article[p1] . 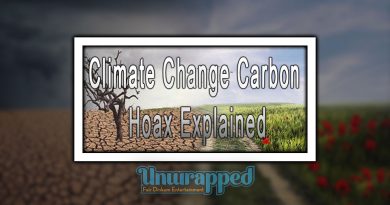 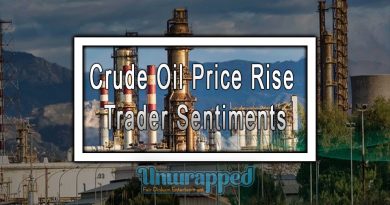