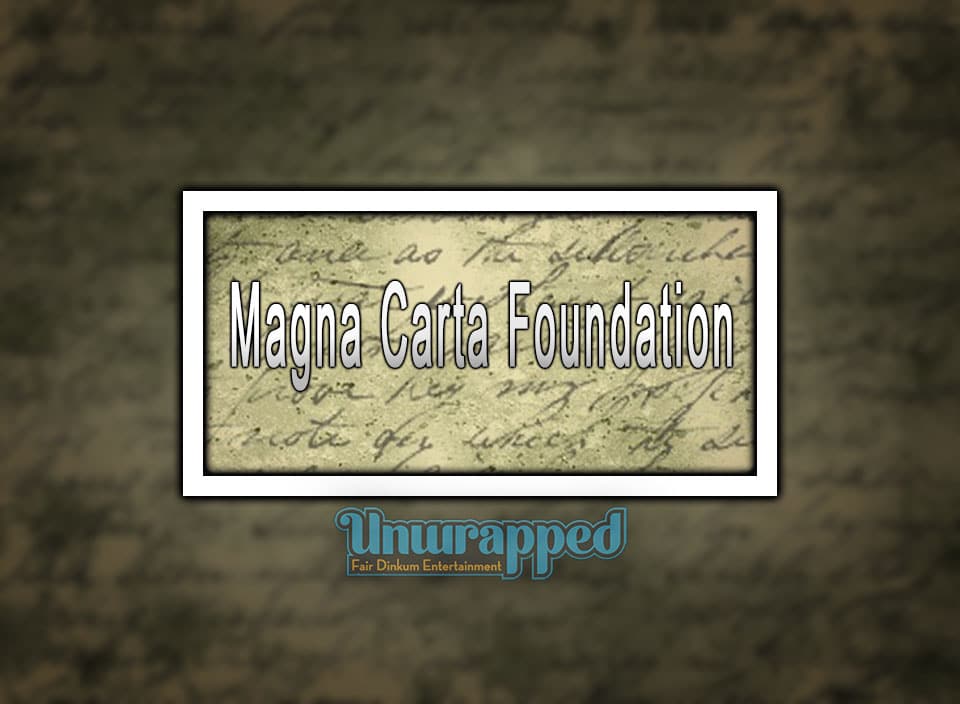 What is Magna Carta Foundation?

The Magna Carta Foundation (Fondazione Magna Carta), partially based on the Great Charter of Freedoms[p1] , is an Italian policy institute. That’s actually a research institute, also called a “think tank”, that deals with topics like social policy, economics, political strategy, military, technology and culture. They also publish articles, studies and even legislations on certain social, political or ideological matters. They are then used by the government, the media, businesses, social movements, etc.

This foundation is deeply involved in Italian politics and was linked to Forza Italia and The People of Freedom, both of which were centre-right political parties. Furthermore, the Magna Carta Foundation’s current president is Gaetano Quagliariello, who was a minister in Letta Cabinet.

The Magna Carta Foundation is combining elements of liberalism and Catholic social teachings. They’ve taken a stand pro-United States and pro-Israel in foreign policy, mainly to stop radical Islam and Islamic terrorism. Because of that, MCF was often considered as neoconservative faction. Despite that, their members and leaders are pro-democracy, as were the roots in the original Magna Carta Libertatum document.

Before Quagliariello, for a long time, the leading figure of the foundation was Marcello Pera. Pera is a respected Italian philosopher who saw the tremendous moral value of the original Magna Carta and decided to implement some parts of it in today’s world as well. He was also the president of the Italian Senate from 2001 to 2006, then re-elected in 2006 and 2008.

In relation to Magna Carta Libertatum, Marcello Pera said that democracy puts at its pure core the values of individuality, dignity, equality and respect. So, denying these values, you’re also denying democracy.

Of course, the original Magna Carta had the same idea, but it wasn’t exactly the same. On top of that, back then, times were much less progressive, and it was way harder to accept this kind of philosophy, or you might even call it an ideology. Despite that, the royal charter from 1215 was definitely a massive inspiration for Pera’s philosophy.

“A foul wind is blowing through Europe. I am referring to the idea that all we have to do is wait and our troubles will disappear by themselves, so that we can afford to be lenient even with people who threaten us, and that in the end, everything will work out for the best. This same wind blew through Munich in 1938.” – Marcello Pera.

Therefore, as we can clearly see, the Great Charter of Freedoms, the very beginning of freedom of men, influenced a lot of people. And not just in those long-gone times, but still continues to influence people today all over the world, reminding them that they are, in fact, free. As they should be. And if not, rebellion is the only right reaction – a moral obligation.

This historical charter has a lot to teach us all, so don’t just skip it. Protect your freedom.

[p1]Link to “Magna Carta Libertatum – Great Charter of Freedoms (I)”

Stay Connected
41,936FansLike
5,684FollowersFollow
815FollowersFollow
Previous article
5 Must-Experience Annual Events From Across Australia
Next article
How to Decide on a City to Move To

Top 10 Countries And Territories With The Largest Surplus