Skip to content
You are here:Home / Magdalen Nabb’s Top 3 Popular and Famous Quotes

Quotes, who doesn’t love a good quote? This series of articles we look at Top 3 Famous Quotes by Author Magdalen Nabb, author quotes are always a challenge and fun to pick, with Magdalen Nabb you will find my Three favourites of Magdalen Nabb’s quotes.

“What’s the matter with you?’ was his wife’s first remark…’Nothing’….Teresa sighed. He always turned up in the kitchen when he would be most in her way, and in all the years they had been married she had never given up trying to throw him out. The kitchen wasn’t especially big and he took up a lot of room. However, the years had taught her that if he got out of uniform and showered before presenting himself, he was looking for a hug and a chance to sniff and taste whatever was cooking for supper. The black, silent form she saw looming out of the corner of her eye meant trouble…’Do get out of my way, Salva.’ He shifted a few centimetres and stuck again. ‘Why don’t you go watch the news?’ No answer. ‘We’re having spaghetti alla mollica’…
Where are the boys?’… He stood drinking in the comforting sound of her voice and felt better.
Now where are you going?’
I thought I’d watch the news. What’s for supper?’pg 100-101”
― Magdalen Nabb, Property of Blood

“MI6, yes.’ Though peaceable at the moment, there was an edge to his voice that said he would become dangerous if annoyed. Fusarri did not annoy him. He offered him a cigar and made the Marshal step forward and be introduced, happy in his conviction that no amount of years in the Service would prepare anyone to cope with Guarnaccia’s bulging-eyed silences. pg 108”
― Magdalen Nabb, Property of Blood

“The trouble with this country is that it’s a mass of anarchists and improvisors governed by bandits.” pg. 164”
― Magdalen Nabb, The Marshal and the Murderer 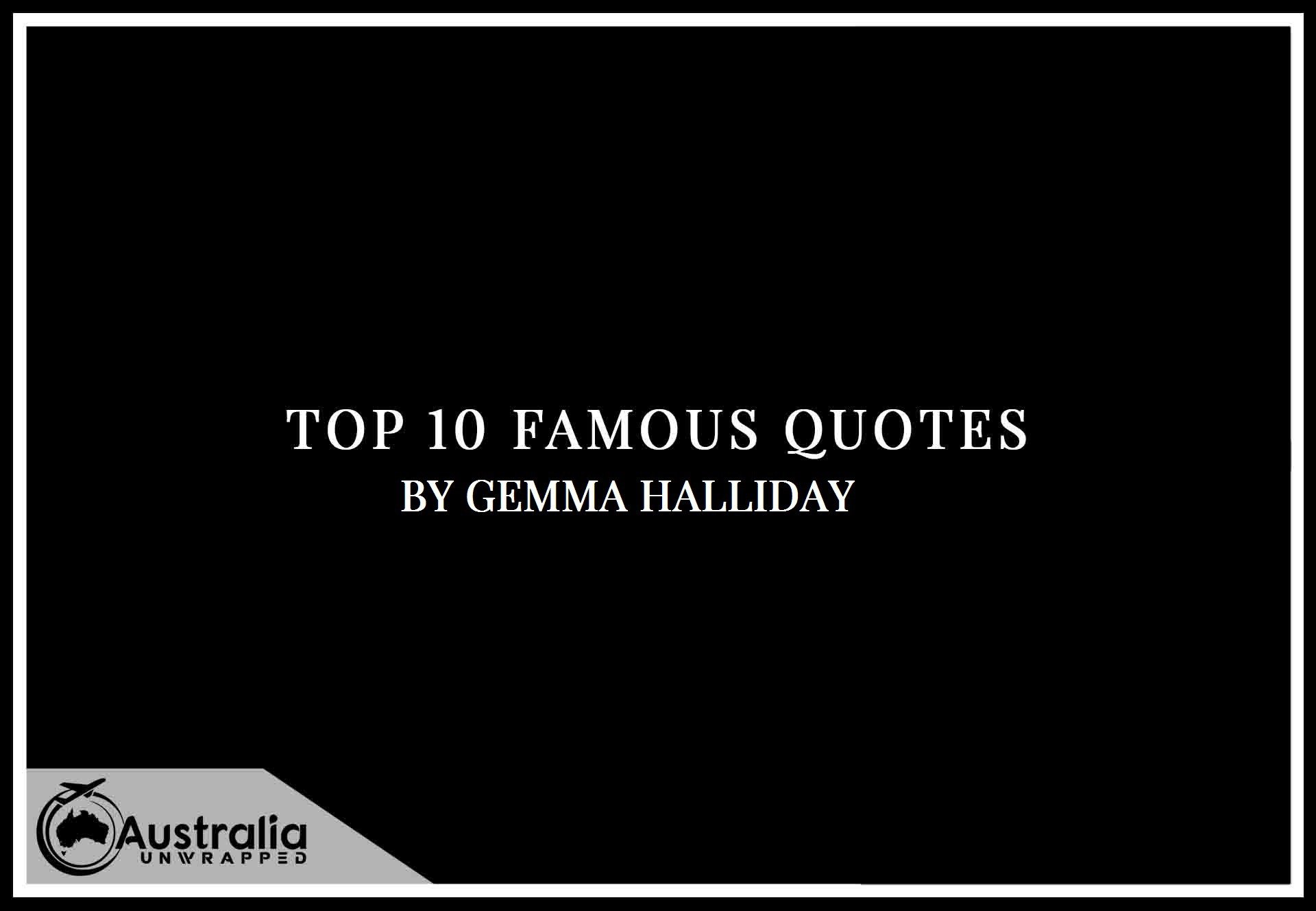