Skip to content
You are here:Home / Lucy Worsley’s Top 10 Popular and Famous Quotes

Lucy Worsley, a writer whom I am guessing you love? Here are our 10 best Lucy Worsley quotes for you to enjoy. At Australia Unwrapped we believe every book has at least one quotable line, and our mission is to find them all. Here you will find Lucy Worsley’s top 10 popular and famous quotes. Like every good writer Lucy Worsley made a number of memorable quotes, here are some of our favourites:

“Every generation gets the ‘Jane Austen’ it deserves.”
― Lucy Worsley, Jane Austen at Home: A Biography

“This change in biological understanding had enormous implications for society. Women gradually shed their medieval stereotype as insatiable temptresses in order to become the Victorian ideal of pure, chaste, virginal angels. A society where sexual order was maintained by physical chastisement gradually began to give way to internal moral codes, where behaviour was policed by social forces such as shame and expulsion from the community for sexual transgression.”
― Lucy Worsley, If Walls Could Talk: An intimate history of the home

“And Jane all her life would be interested in ordinary, unexceptional girls and what might happen to them. Her quietest heroine of all, Fanny Price, had ‘no glow of complexion, nor any other striking beauty’, while Catherine Morland had ‘nothing heroic’ about her, and was ‘occasionally stupid’. Jane’s great achievement would be to let even the ordinary, flawed, human girls who read her books think that they might be heroines too.”
― Lucy Worsley, Jane Austen at Home: A Biography

“… it had become agreed that Jane would be excused household duties. It sounds like a tiny thing – and indeed it was – but a tiny trickle of water gradually hollows out a stone. Jane’s ducking out of the housework in order to write would lead inexorably onwards, upwards, towards women working, to women winning power in a world of men. This is the significance of trying to reconstruct the detail of Jane Austen’s daily life.”
― Lucy Worsley, Jane Austen at Home

“And the last word may go to Virginia Woolf:

Jane Austen was born before those bonds which (we are told) protected woman from truth, were burst by the Brontës or elaborately untied by George Eliot. Yet the fact remains that Jane Austen knew much more about men than either of them. Jane Austen may have been protected from truth: but it was precious little of truth that was protected from her.”
― Lucy Worsley, Jane Austen at Home

“Many argue that the twentieth century’s council estates have had disastrous social consequences. People in poverty feel, and indeed actually grow, poorer if forced to live in a sink estate, while the middle classes flee to their own leafy ghettoes outside city centres. A successful ‘place’ mixes up the different groups in society, forcing them to mingle and to look out for each other.”
― Lucy Worsley, If Walls Could Talk: An intimate history of the home

“Washing up was always one of the very worst jobs in the kitchen. Albert Thomas, who’d done it many times himself, recalled that even a modest dinner party for ten in a wealthy household of the 1920s required no less than 324 items of silver, china and glass to be washed, in addition to the saucepans.”
― Lucy Worsley, If Walls Could Talk: An Intimate History of the Home

“what Jane Austen had said more than a hundred years earlier: ‘Let other pens dwell on guilt and misery. I quit such odious subjects as soon as I can, impatient to restore every body, not greatly in fault themselves, to tolerable comfort.’ You could call this an admirable philosophy for life.”
― Lucy Worsley, The Art of the English Murder: From Jack the Ripper and Sherlock Holmes to Agatha Christie and Alfred Hitchcock

“There were, of course, compensatory advantages to growing older. ‘As I must leave off being young,’ Jane admitted, ‘I find many Douceurs … I am put on the Sofa near the Fire & can drink as much wine as I like.”
― Lucy Worsley, Jane Austen at Home

“a detective story is complete relaxation, an escape from the realism of everyday life. It has, too, the tonic value of a puzzle – it sharpens your wits’.”
― Lucy Worsley, The Art of the English Murder: From Jack the Ripper and Sherlock Holmes to Agatha Christie and Alfred Hitchcock

Quotes for all, here you found our selection of 10 Lucy Worsley quotes. Make sure you help by commenting your best Lucy Worsley quote below and sharing our favourite authors so we can look them up, read some of their works and give you the best quotes we can find. We hope you enjoyed our top 10 quotes by Lucy Worsley. However, feel free to comment below if you disagree or would like to include some other great and memorable Lucy Worsley quotes in our list.

“And thank goodness Jane did not meet in real life an Edmund Bertram, or a Mr Knightley, because if she had married she would doubtless, like her niece Anna, have produced human rather then paper progeny. So – for their failures of courage or determination – we can, must, give thanks to Charles Powlett, who wanted to kiss Jane when she was twenty; to Tom Lefroy, seen off by Madam Lefroy; to the talkative Reverend Samuel Blackall; to the silent Harris Bigg-Wither; to the Reverend Edward Bridges; to Robert Holt-Leigh, the dodgy MP who flirted with Jane in 1806; and to William Seymour, her brother Henry’s lawyer, who failed to ask Jane to marry him as they travelled in that carriage.”
― Lucy Worsley, Jane Austen at Home 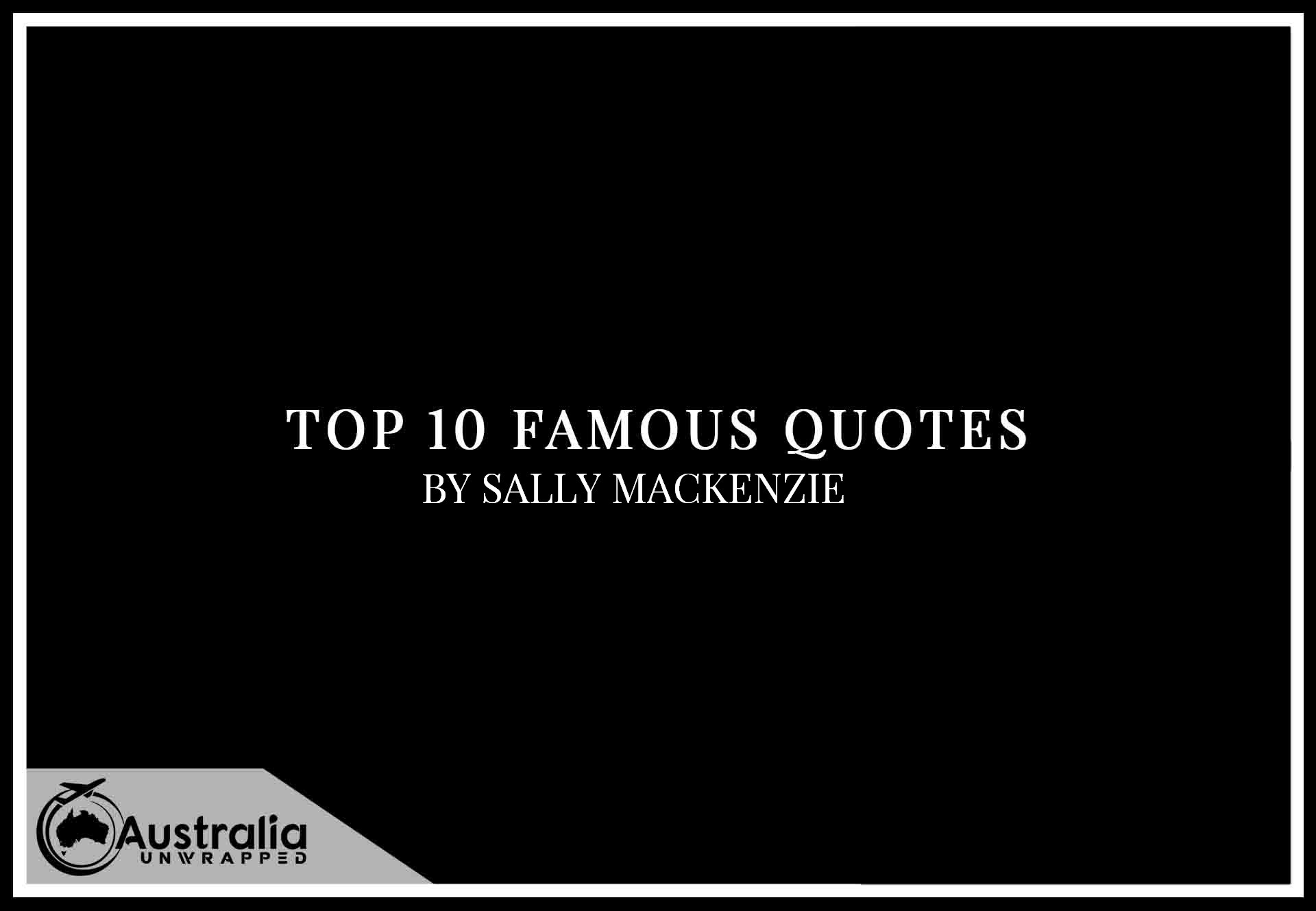