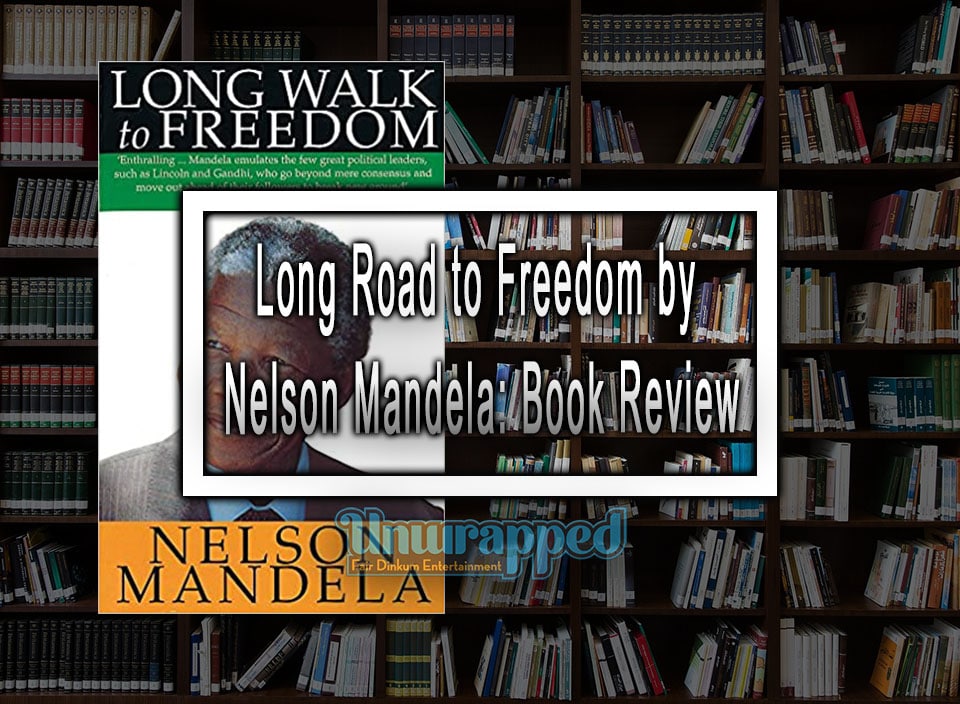 A Quick Summary of Long Road to Freedom

What did I like the most? A boy from a humble background worked tirelessly to end apartheid and brought self-respect to his people.

They say leaders are born and not made in any laboratory. The life and works of Nelson Mandela prove this proverb. The autobiography “Long walk to freedom” describes his early life becoming a national leader and an international personality, winning a Noble Peace Prize for working against Apartheid in South Africa. Mandela received over 250 honours. They also regarded him as the “Father of the Nation?”

He was born in 1918 in Muezo, South Africa. His father was a village chief named Robíhala Mandela. Later on, Mandela gained the clan name Madiba. His teacher gave the name Nelson to him. Nelson’s father was an acting president for the mil and was appointed as a non-hereditary leader. Due to some reasons, Nelson’s father lost his job, so Nelson had to face severe poverty. As a result, Nelson and his mother moved to a village called Qumu, near Umtata. Nelson was brought up under the guidance of his mother.

Education; He was sent to school at 7. Unfortunately, Nelson’s father suffered a prolonged disease and ultimately died when Nelson was only 9. Under these circumstances, Nelson and his mother lived with regent Jongintaba in his royal palace. During his stay here, his schooling continued to be a future clerk, police officer, or interpreter. He became more religious and started taking an interest in Black history and African heroes. He came to know about Ngangelizwe, a hero known to protect his hand against the British. Now he proceeded to clarkebury Boarding Institute in Engcobo. Here he is nicknamed a country boy by fellow students. Nelson was learning to know his identity as African and just a thembu.

Having shifted to Weslayan College, he got ample opportunity to learn more. Here After listening to Krone Mqhayi, he learns about the clash between African and European cultures. Only Nelson remembers anti- European rhetoric, and African nationalism becomes a passionate thought in his mind. Nelson chooses English, Anthropology, Politics, Native Administration, and Roman-Dutch Law. This place is University College at Fort Hare in Healdton; Nelson was equally interested in running, soccer, making speeches, Lancing, and being part of the House Committee.

The local regent wanted Mandela must marry a girl called Justice. Rather than getting married, both nelson and Justice went to Johannesburg.

Nelson as a night watchman:

Having reached Johannesburg, Nelson takes up the job of a night watchman at a goldmine. The regent called back Nelson and Justice to return home, but they refuse. They meet president-general Xuma of the ANC. Now he takes up the job of a trainee solicitor with a local lawyer while studying to complete his degree from the University of South Africa. Nelson comes into contact with Communists, but his boss asks him to stay away from politics. Nelson goes against his boss’s wishes and takes part in (August 1943) Alexander Bus Boycotts. His first involvement in political activism. Now Mandela takes admission to study L. L.B. at the University of Witwatersrand.

Under the apprehension of getting the ANC declared illegal, Mandela cooks on Manela Plan as his LLB remained incomplete, so he completes it. Having failed many times pursues legal practice without an LLB. A time comes in Mandela’s life when he wants to leave the non-violent approach and threatens publicly for violence.

The ANC disliked Mandela’s actions and finally banned him. 1956 Mandela faces the charges of high treason along with 141 others. He was charged to overthrow the government and bringing a communist state. 1957 Evelyn, his wife, leaves Mandela along with children. Now he divorces Evelyn and marries Nomzamo Madikzela. Mandela got free of charges, but new orders were reinstated. Again he was arrested in March 1960. Mandela was finally found not guilty a year later. Mandela goes underground and plans for violent action and organised a military de coupe.

It was planned that means communication, power plants, military installations, government offices would be targeted. During this period, Mandela visited outside South Africa and met international leaders. He did all and returned to Johannesburg secretly.

Finally, after 27 years as a political prisoner, Mandela was free on February 11 1990.

Stay Connected
52,692FansLike
5,665FollowersFollow
828FollowersFollow
Previous articleThe Diary of a Young Girl by Anne Frank: Book Review
Next articleReview of How to Stop Worrying And Start Living by Dale Carnegie