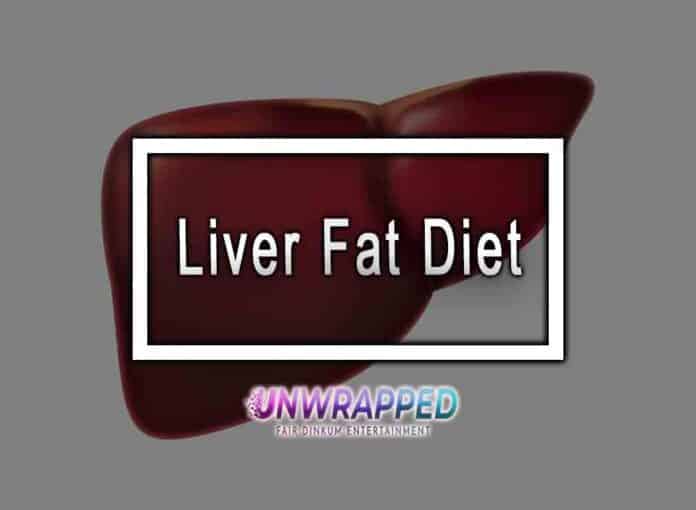 Foods To Avoid With Liver Fat

While a certain amount of liver fat is acceptable, the optimal limit is 5 percent. After then, fat buildup may be damaging to one’s health and lead to catastrophic disorders like cirrhosis.

However, this issue may be avoided. This article not only explains a bit about the condition and includes ideas on foods that may be wonderful friends in the battle against fat in the liver, but it also clarifies your doubts about what it is and how to remove fat in the liver. Come along with us!

What Is Liver Fat

0Fatty liver is a condition in which the liver accumulates too much fat. It typically has no symptoms, and those who have it may go about their daily lives normally. However, fat buildup in the liver might predispose the body to other liver illnesses that are more detrimental to one’s health under specific circumstances.

The condition may have both alcoholic and non-alcoholic causes: the former is caused by an individual’s excessive use of alcoholic drinks, while the latter is caused by the person’s lifestyle, nutrition, and exercise frequency.

It is okay to have liver fat, but only if the fat content is less than 5%. When a person’s fat content surpasses 5%, he or she may be diagnosed with a kind of fatty liver.

Liver fat is divided into four classes depending on the symptoms it causes and the health risks it poses. These are the degrees:

How To Prevent and Treat Fatty Liver

In reality, since there is no particular therapy for liver fat, it is typically treated in the same manner that it is prevented: by making dietary adjustments and establishing a regular exercise program.

If a person has any suspicion that they have fat in their liver, they should seek medical guidance and see a nutritionist to begin taking preventative steps.

Routine checkups should also be performed at least once a year – and if you have any worries, see your doctor.

Because the treatment and prevention of fat buildup in the liver is mostly dependent on one’s eating habits, it’s helpful to know that certain foods may aid in the removal of fat from the liver. Meet a few of them right now:

Also see: Pyridoxine Deficiency: What This Disease Can Cause

Stay Connected
41,936FansLike
5,684FollowersFollow
865FollowersFollow
Previous article
Grade 3 Liver Fat: Causes, Symptoms And How To Treat
Next article
There’s Something For Everyone: Discover The Three Types Of Lemon Balm

7 Ways To Hide Your Belly And Your Figure Will Look...

Breakfast: What Happens When You Forget To Eat?