Skip to content
You are here:Home / Lindsay Buroker’s Top 10 Popular and Famous Quotes 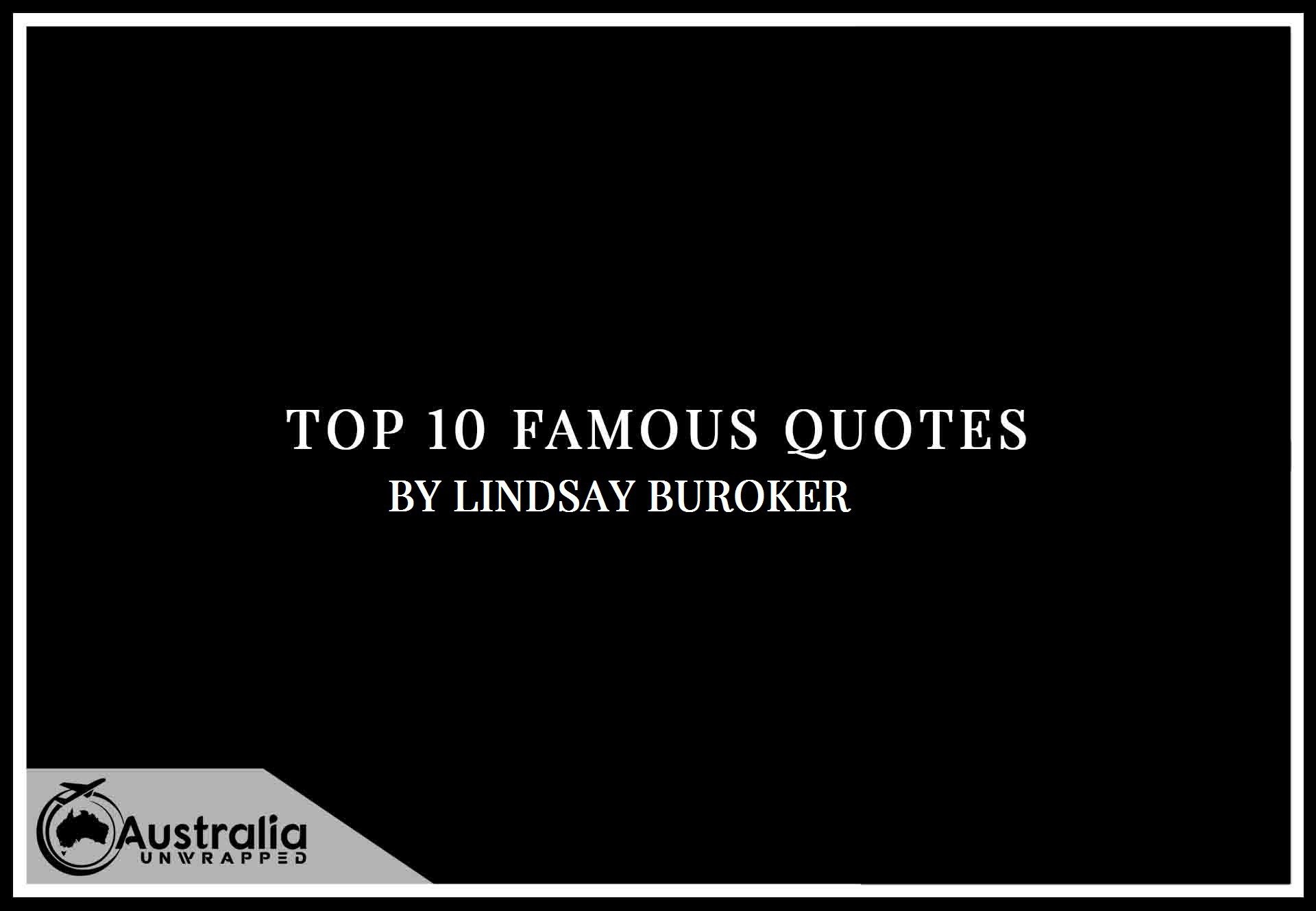 Lindsay Buroker, a writer whom I am guessing you love? Here are our 10 best Lindsay Buroker quotes for you to enjoy. At Australia Unwrapped we believe every book has at least one quotable line, and our mission is to find them all. Here you will find Lindsay Buroker’s top 10 popular and famous quotes. Like every good writer Lindsay Buroker made a number of memorable quotes, here are some of our favourites:

“I didn’t faint, I passed out in a manly way,” Sespian muttered.”
― Lindsay Buroker, The Emperor’s Edge

“Trust me, I never underestimate my charm or any of my other magnificent attributes. They work great on women. Alas, men tend to see me as an unwelcome rival. You, he might listen to. You’re good at talking people into things.”

“What makes you say that?”

“Because I’m perched in the rafters of a cannery, at risk from a man-slaying magical creature, and spending time with a drunk, a gangster, and an assassin at . . . what time is it?”
― Lindsay Buroker, The Emperor’s Edge

“Waiting for the right people isn’t going to get us where we want; we need to go out and find…” She groped for the right word. A mission? A project? A job?

“An endeavor that will help the city and prove to the emperor that we’re undeserving of the bounties on our heads and we’re invaluable resources to his regime.”

“Well, I’m freezing. Either one of us is going to have to check or we’ll have to start cuddling.”

“There’s something wrong with a man who chooses to face death over cuddling with a woman.”
― Lindsay Buroker, The Emperor’s Edge

“You can only fight one man at a time with a sword, but, with a pen, you can compose a lecture to bore legions of enemy troops to death.”
― Lindsay Buroker, Blood and Betrayal

“Why, Sicarius, is it possible you have a playful side beneath your razor-edged knives, severe black clothing and humourless glares?”
― Lindsay Buroker, Deadly Games

“Just so I’m clear…you thought a brothel would be a suitable place to host a birthday party for a woman?”
― Lindsay Buroker, Dark Currents

“Here’s the plan: I’ll go in and palaver while you surround them.”

“Surround them,” he said. “By myself.”
― Lindsay Buroker, Dark Currents

He bent low, eyes toward her face.

With the men laughing and talking up front, and the lorry clacking and chugging as the stack billowed black smoke into the air, this was scarcely a romantic spot. But maybe it did not matter. His response would not likely be to wrap her in his arms and kiss her. Whatever response he gave — if he gave one at all — she anticipated it would sting.

“I…uhm…” Amaranthe forced herself to meet his gaze. “I love you.”

A long moment passed. She did not remember breathing. 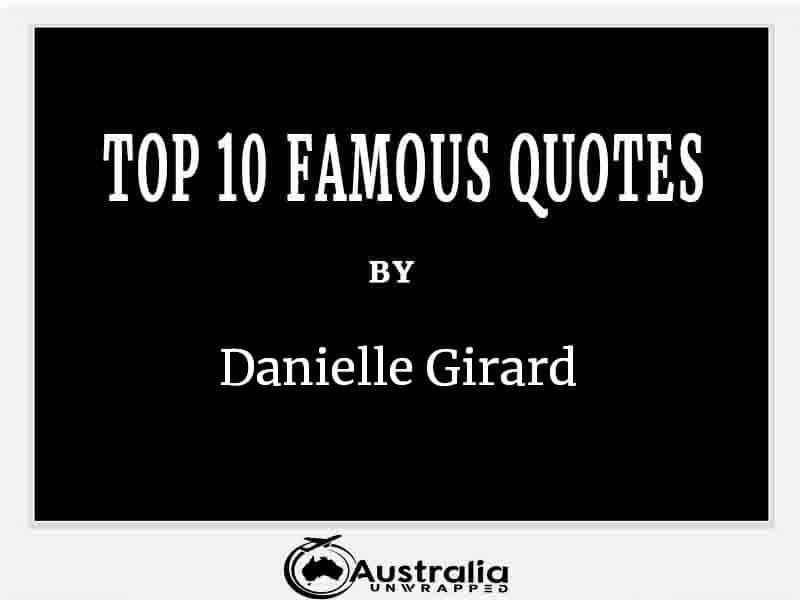 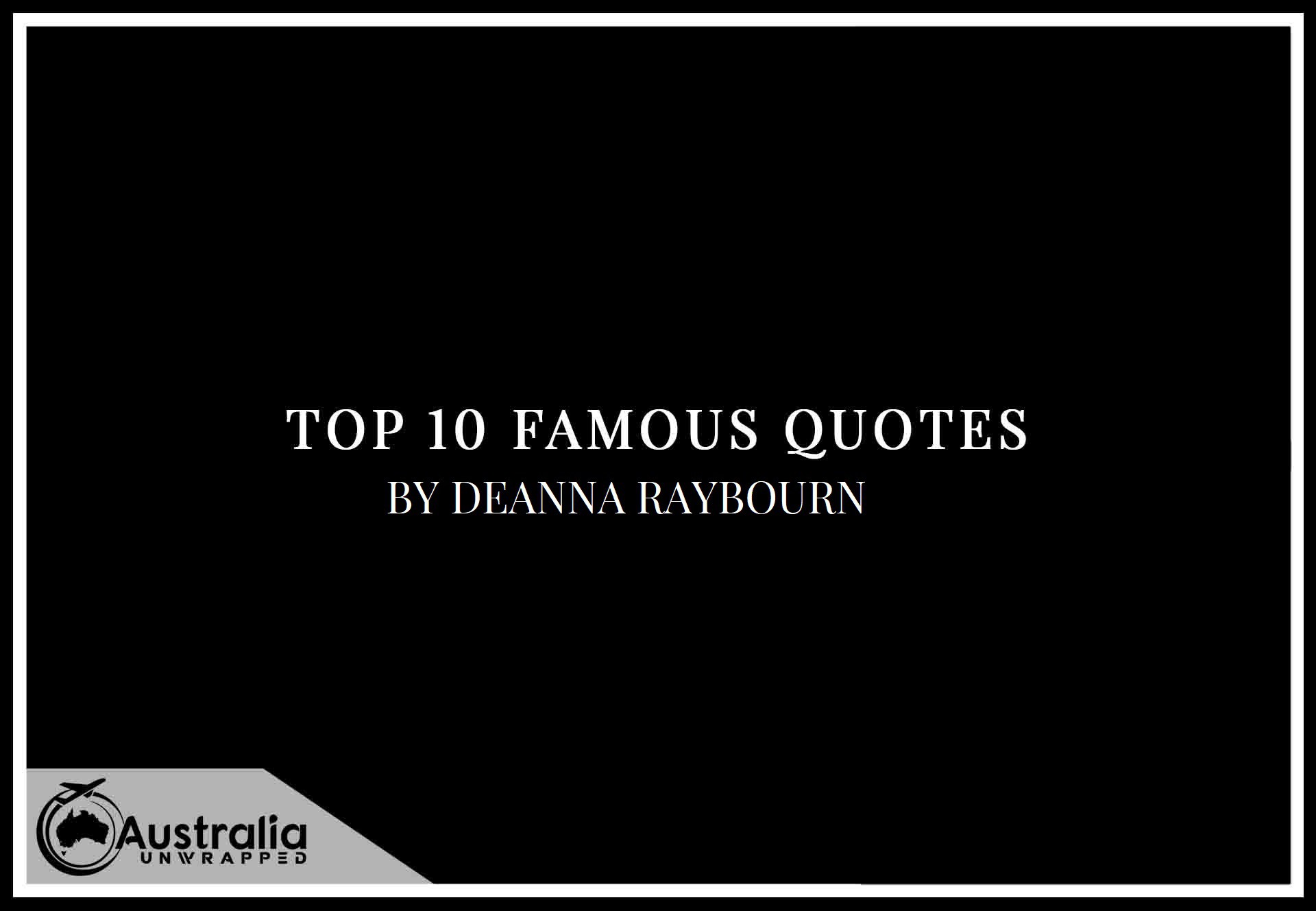