Skip to content
You are here:Home / Lian Tanner’s Top 10 Popular and Famous Quotes 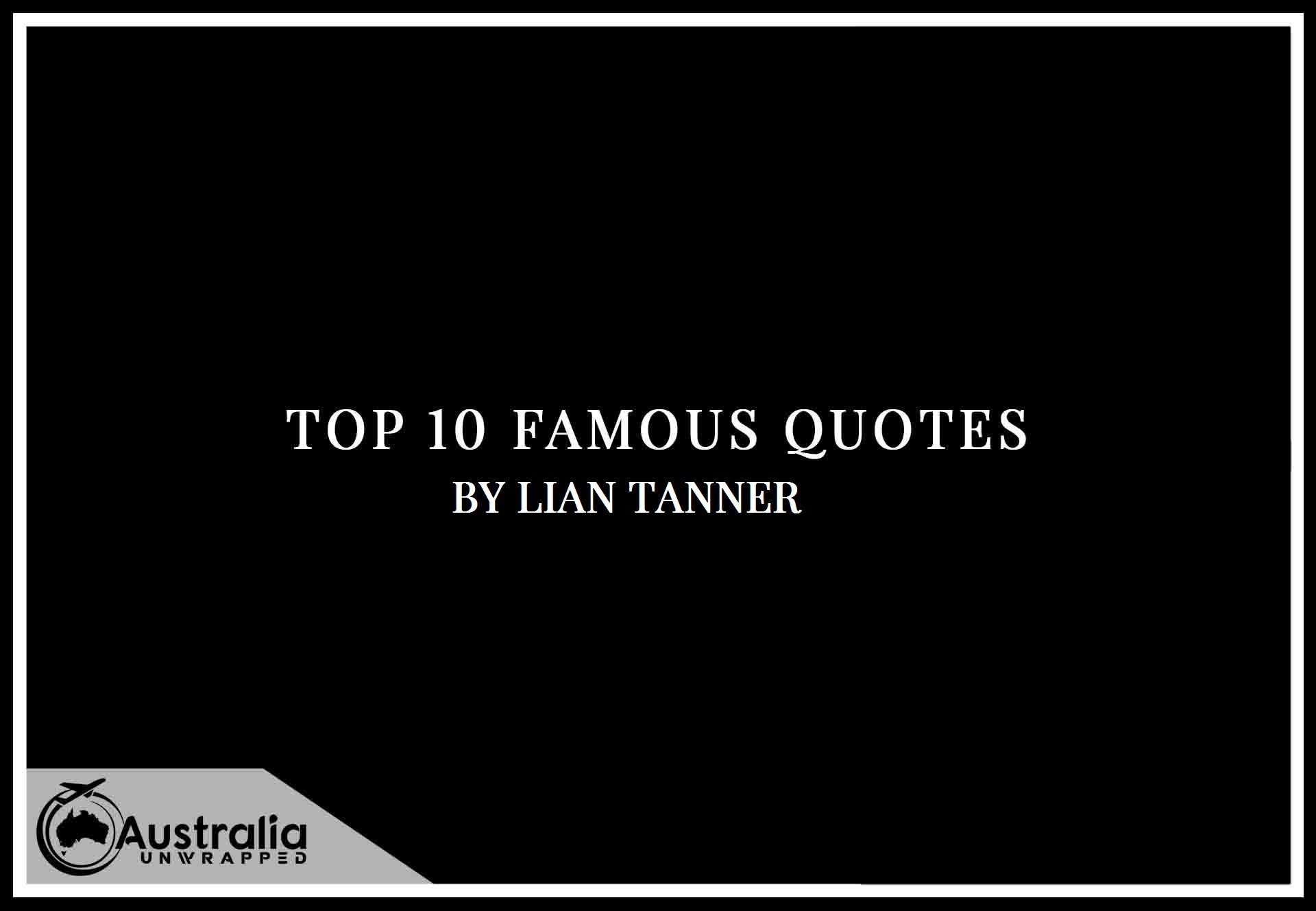 Lian Tanner, a writer whom I am guessing you love? Here are our 10 best Lian Tanner quotes for you to enjoy. At Australia Unwrapped we believe every book has at least one quotable line, and our mission is to find them all. Here you will find Lian Tanner’s top 10 popular and famous quotes. Like every good writer Lian Tanner made a number of memorable quotes, here are some of our favourites:

“There is no disgrace in learning,” said Olga Ciavolga. “But caution is a good thing when you travel in the unknown.”
― Lian Tanner, Museum of Thieves

“The people of jewel,” said Olga Ciavolga,”treat their children like delicate flowers. They think they will not survive without constant protection. But there are parts of the world where young boys and girls spend weeks at a time with no company except a herd of goats. They chase away wolves. They take care of themselves, and they take care of the herd. And so, when hard times come – as they always do in the end – those children are resourceful and brave. If they have to walk from one end of the county to the other, carrying their baby brother and sisters, they will do it. If they have to hide during the day and travel at night to avoid soldiers, they will do it. They do not give up easily.”
The tunnel took a sharp right-hand turn and, for a moment, the old woman s voice was lost. Something dropped onto Goldie’s arm, and she opened her mouth to yelp – and thought of those children carrying their baby brothers and sisters through the night – and closed her mouth and kept going.
She rounded the corner in time to hear Olga Ciavolga murmur,”Of course, I am not saying that it is a good thing to give children such heavy responsibility’s. They must be allowed to have a childhood. But they must also be allowed to find their courage and their wisdom, and learn when to stand and when to run away. After all, if they are not permitted to climb the trees, how will they ever see the great and wonderful world that lies before them?”
― Lian Tanner, Museum of Thieves

“Listen to me carefully, child. I do not wish to glorify theft. There are people in this world who think they are better than others, deserve more. People who would rob their grandmother of her last coin and laugh as they did it. I have no time for such people. To move quietly, to be quick of hand and eye, that is a gift. If you use it to hurt others, even in a small way, you betray yourself and everyone around you.”
― Lian Tanner, Museum of Thieves

“…But as the years passed, and the people of the city started fillin’ up the vacant lots and banishin’ the animals, the museum started growin’.”
“It became a refuge for all the wild things,” said Olga Ciavolga. “All the things the city did not want.”
“The hill keeps them,” rumbled the bizzlehound again. “The hill keeps everything.”
― Lian Tanner, Museum of Thieves

“But there are some things, child, that you should steal. That you must steal, if you have enough love and courage in your heart. You must snatch freedom from the hands of the tyrant. You must spirit away innocent lives before they are destroyed. You must hide secret and sacred places.”
― Lian Tanner, Museum of Thieves

“But there are some things, child, that you should steal. That you must steal, if you have enough love and courage in your heart. You must snatch freedom from the hands of the tyrant. You must spirit away innocent lives before they are destroyed. You must hide secret and sacred places.”
― Lian Tanner, Museum of Thieves

“But you can’t hold wild things in one place. And they won’t be tied down. That’s why the rooms shift like they do. And if ever the museum or its keepers are under threat, they shift even more. This is their last stronghold and they won’t stand quiet to see it destroyed.”
― Lian Tanner, Museum of Thieves

“Don’t try to push [fear] away,’ he said. ‘If you fight it, you make it stronger. You gotta great it politely, like an unwanted cousin. You can’t make it leave you alone, but you can do what you have to do, in spite of it.”
― Lian Tanner, Museum of Thieves

“Goldie closed her eyes and tried not to think about how she had nearly died, waiting for someone to come along and save her. She shivered. ‘I’ll never do that again,’ she thought. ‘Next time I’ll save myself.”
― Lian Tanner, Museum of Thieves

“Does that mean you’re a thief too?’
Yep.’
What did you steal?’
For a moment, she thought he wasn’t going to answer. Then he said, ‘Myself.”
― Lian Tanner, Museum of Thieves

Quotes for all, here you found our selection of 10 Lian Tanner quotes. Make sure you help by commenting your best Lian Tanner quote below and sharing our favourite authors so we can look them up, read some of their works and give you the best quotes we can find. We hope you enjoyed our top 10 quotes by Lian Tanner. However, feel free to comment below if you disagree or would like to include some other great and memorable Lian Tanner quotes in our list.

There was a slap, and a yell. The singing stopped, but only for a moment. When it started up again, there were a dozen or more voices, all caterwauling at the top of their lungs. “-I’ll go-o-o-o where my heart takes me, where my-y-y-y love waits for me-e-e-e-e.”

A pause. A furious adult’s voice said, “It’s not your love that’s waiting for you, you little villains, it’s the House of Repentance! Deliberate destruction of property, putting the lives of others at risk, oh you’re in for it, you are!”

Goldie edged along the wall and eased the door open. There was a bustle and a shoving and a clanking, and suddenly the corridor in front of her was full of boys, milling backward and forward, rattling their chains and singing loudly. They were all older than Goldie, but they wore the same gray threadbare smock and leggings. Somewhere in the middle of them were two Blessed Guardians. The smell of burning hung over them all.

There was no time to think. Goldie couldn’t see Toadspit, but she was sure he must be there somewhere. She whispered a quick “thank you” to Bald Thoke, then she stepped out into the corridor and tucked herself between two of the boys.

For a heart-stopping moment the song faltered. The boys on either side of Goldie shot incredulous glances at her-

Then they closed smoothly around her and began to sing louder than ever, their voices bouncing off the high ceilings. “Three yea-a-a-a-ars I rowed the galley-y-y-ys, three year-a-a-a-ars I was a sla-a-a-a-ave-.”

They spilled out into the foyer, a laughing, shouting, singing rabble. The Guardians who led them were shouting too. Only Goldie was silent. She crouched between the tall, raucous boys, her smock blending with theirs, her pulse thundering in her ears.

“What’s this?” shouted the toad-like Guardian. “Where are you taking them at this time of night?”

“Set fire to their beds?” shouted one of the other Guardians. “Don’t know what’s got into them! Marching them off to Repentance!”

“For Great Wooden’s sake, we’ll give them to you when we come back. I can’t bear this appalling racket a moment longer!”

And with that, the boys, Goldie and the two Guardians spilled out the front door of Care, across the yard and through the gate.”
― Lian Tanner, Museum of Thieves 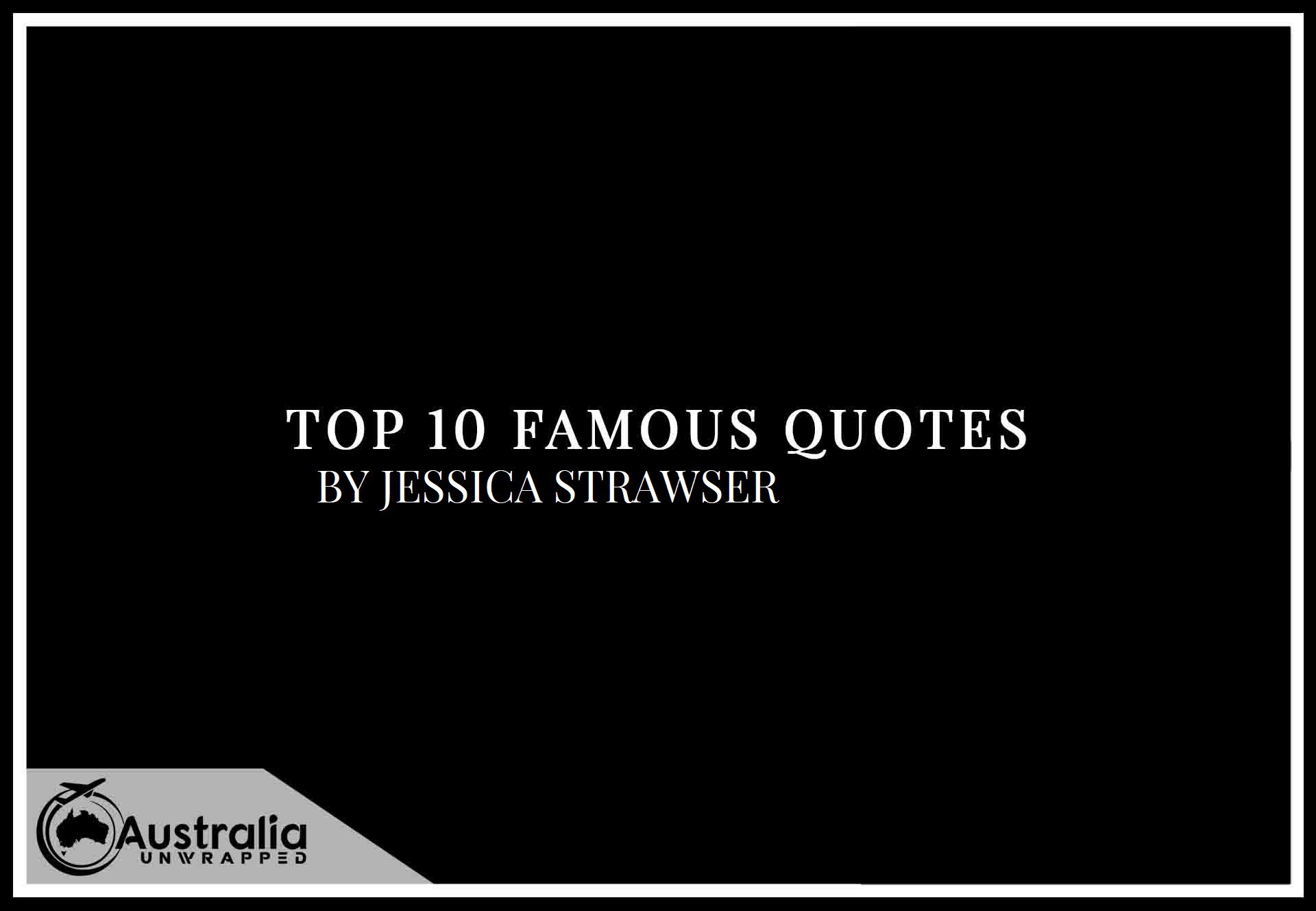 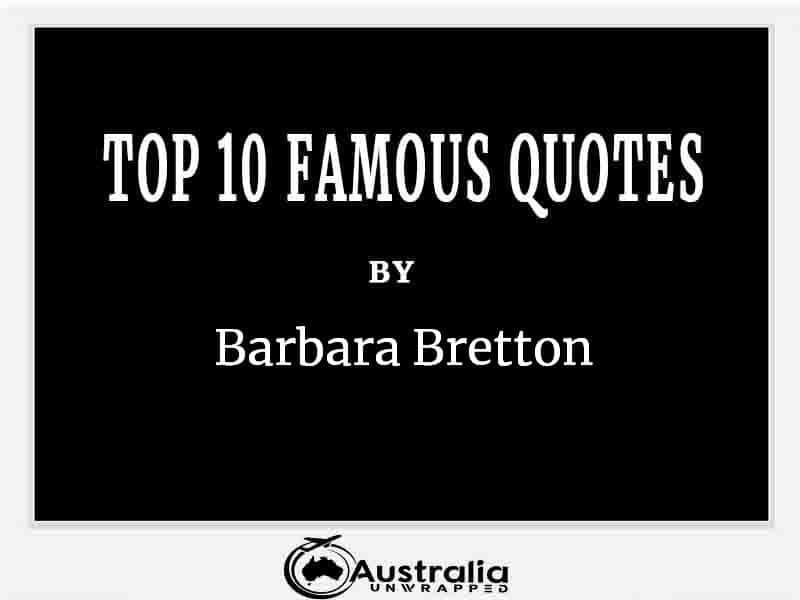