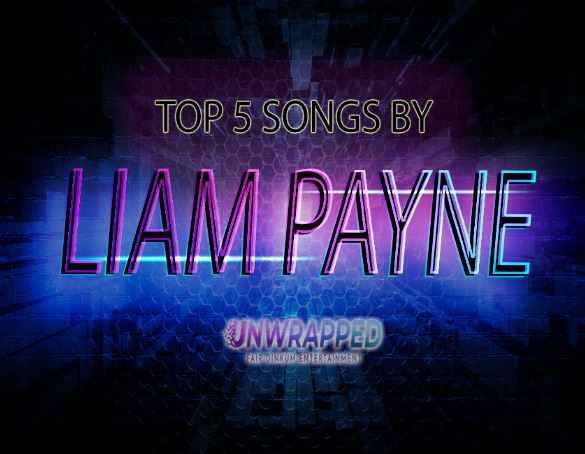 We know how excited you are to be swept away by music through Liam Payne‘s Top 5 Tracks. Australian Unwrapped would like to give you first a glimpse of the life of the artist. Enjoy reading and listening!

All about Liam Payne

Who is Liam Payne: Liam James Payne is known to many as one of the members of the boy band One Direction. Payne released “Strip That Down” as the lead single from his debut album in May 2017 where it reached UK Singles Chart Top 3 and US Billboard Hot 100 Top 10, being certified platinum in both countries. His debut album, LP1, was released in December 2019. Payne later released the single “Bedroom Floor” and a collaboration with Zedd, “Get Low”. In January 2018, Payne and Rita Ora released the single “For You” from the soundtrack of the film Fifty Shades Freed. In April 2018, Payne released “Familiar” with J Balvin.

Liam’s favorite color is purple.
The Toy Story trilogy is Liam’s favorite film.
Liam’s celebrity crush is Leona Lewis and his man crush is stand-up comedian Michael McIntyre.
Liam has a fear of —- SPOONS as he found those very strange.

We freaking love music here at Unwrapped, and we adore Liam Payne. In our humble opinion, here are the BEST FIVE SONGS by the legendary Liam Payne (most liked, listened and downloaded songs) across the web!!!

Strip That Down (feat. Quavo)

You know, I’ve been taking some time
And I’ve been keeping to myself (self)
I had my eyes up on the prize
Ain’t watching anybody else
But your love, it hit me hard
Girl, yeah, you’re bad for my health
I love the cards, that I’ve been dealt
Do you feel the same as well?
You know, I used to be in 1D (Now I’m out, free)
People want me for one thing (That’s not me)
I’m not changing, the way, that I (Used to be)
I just wanna have fun and (Get rowdy)
One Coke and Bacardi (Sippin’ lightly)
When I walk inside the party (Girls on me)
F1 type Ferrari (Six gear speed)
Girl, I love it when your body (Grinds on me)
Oh yeah

For You (with Rita Ora)

In your eyes I’m alive
Inside you’re beautiful
Something so unusual
In your eyes, I know I’m home, yeah
Every tear, every fear
Gone with the thought of you
Changing what I thought I knew
I’ll be yours for a thousand lives
I’m free as a bird when I’m flying in your cage
I’m diving in deep and I’m riding with no brakes
And I’m bleeding your love when you’re swimming in my veins
You’ve got me now
Been waiting for a lifetime for you
Been breaking for a lifetime for you
Wasn’t looking for love till I found you

Let me tell you how it happened
I wasn’t looking for someone that night
No, I was never a believer
That you could fall in love with the first sight
But all of a sudden
We loved and got lost in the moment
All of a sudden
She’s gone in the flash of a light
I never was looking, hmm
I’ll be looking for the rest of my life
We took a polaroid
You signed your name upon it
I put it in my wallet
Hoping I’d see your face again
We took a polaroid

I hope you enjoyed listening to Liam Payne !