Skip to content
You are here:Home / Lev Grossman’s Top 10 Popular and Famous Quotes 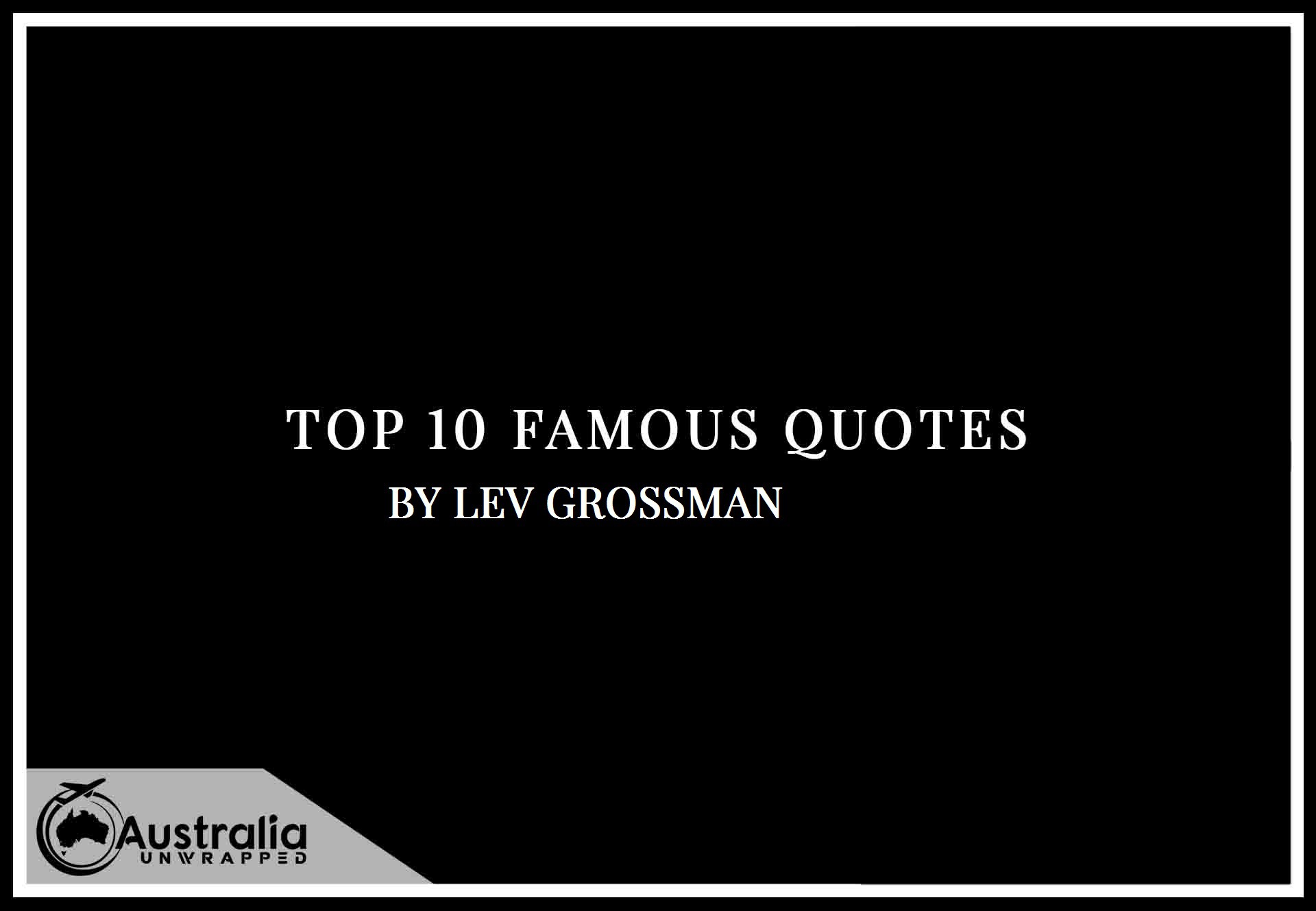 Lev Grossman, a writer whom I am guessing you love? Here are our 10 best Lev Grossman quotes for you to enjoy. At Australia Unwrapped we believe every book has at least one quotable line, and our mission is to find them all. Here you will find Lev Grossman’s top 10 popular and famous quotes. Like every good writer Lev Grossman made a number of memorable quotes, here are some of our favourites:

“I got my heart’s desire, and there my troubles began.”
― Lev Grossman, The Magicians

“Fanfiction is what literature might look like if it were reinvented from scratch after a nuclear apocalypse by a band of brilliant pop-culture junkies trapped in a sealed bunker. They don’t do it for money. That’s not what it’s about. The writers write it and put it up online just for the satisfaction. They’re fans, but they’re not silent, couchbound consumers of media. The culture talks to them, and they talk back to the culture in its own language.”
― Lev Grossman

“[F]or just one second, look at your life and see how perfect it is. Stop looking for the next secret door that is going to lead you to your real life. Stop waiting. This is it: there’s nothing else. It’s here, and you’d better decide to enjoy it or you’re going to be miserable wherever you go, for the rest of your life, forever.”
― Lev Grossman, The Magicians

“Most people carry that pain around inside them their whole lives, until they kill the pain by other means, or until it kills them. But you, my friends, you found another way: a way to use the pain. To burn it as fuel, for light and warmth. You have learned to break the world that has tried to break you.”
― Lev Grossman

“In a way fighting was just like using magic. You said the words, and they altered the universe. By merely speaking you could create damage and pain, cause tears to fall, drive people away, make yourself feel better, make your life worse.”
― Lev Grossman, The Magicians

“That was the thing about the world: it wasn’t that things were harder than you thought they were going to be, it was that they were hard in ways that you didn’t expect.”
― Lev Grossman, The Magician King

“Are you kidding? That guy was a mystery wrapped in an enigma and crudely stapled to a ticking fucking time bomb. He was either going to hit somebody or start a blog.”
― Lev Grossman, The Magicians

“Though the funny thing about never being asked for anything is that after a while you start to feel like maybe you don’t have anything worth giving.”
― Lev Grossman, The Magician King

“It didn’t matter where you were, if you were in a room full of books you were at least halfway home.”
― Lev Grossman, The Magician’s Land

“If there’s a single lesson that life teaches us, it’s that wishing doesn’t make it so.”
― Lev Grossman, The Magicians

Quotes for all, here you found our selection of 10 Lev Grossman quotes. Make sure you help by commenting your best Lev Grossman quote below and sharing our favourite authors so we can look them up, read some of their works and give you the best quotes we can find. We hope you enjoyed our top 10 quotes by Lev Grossman. However, feel free to comment below if you disagree or would like to include some other great and memorable Lev Grossman quotes in our list.

“I have a little theory that I’d like to air here, if I may. What is it that you think makes you magicians?” More silence. Fogg was well into rhetorical-question territory now anyway. He spoke more softly. “Is it because you are intelligent? Is it because you are brave and good? Is is because you’re special?

Maybe. Who knows. But I’ll tell you something: I think you’re magicians because you’re unhappy. A magician is strong because he feels pain. He feels the difference between what the world is and what he would make of it. Or what did you think that stuff in your chest was? A magician is strong because he hurts more than others. His wound is his strength.

Most people carry that pain around inside them their whole lives, until they kill the pain by other means, or until it kills them. But you, my friends, you found another way: a way to use the pain. To burn it as fuel, for light and warmth. You have learned to break the world that has tried to break you.”
― Lev Grossman, The Magicians 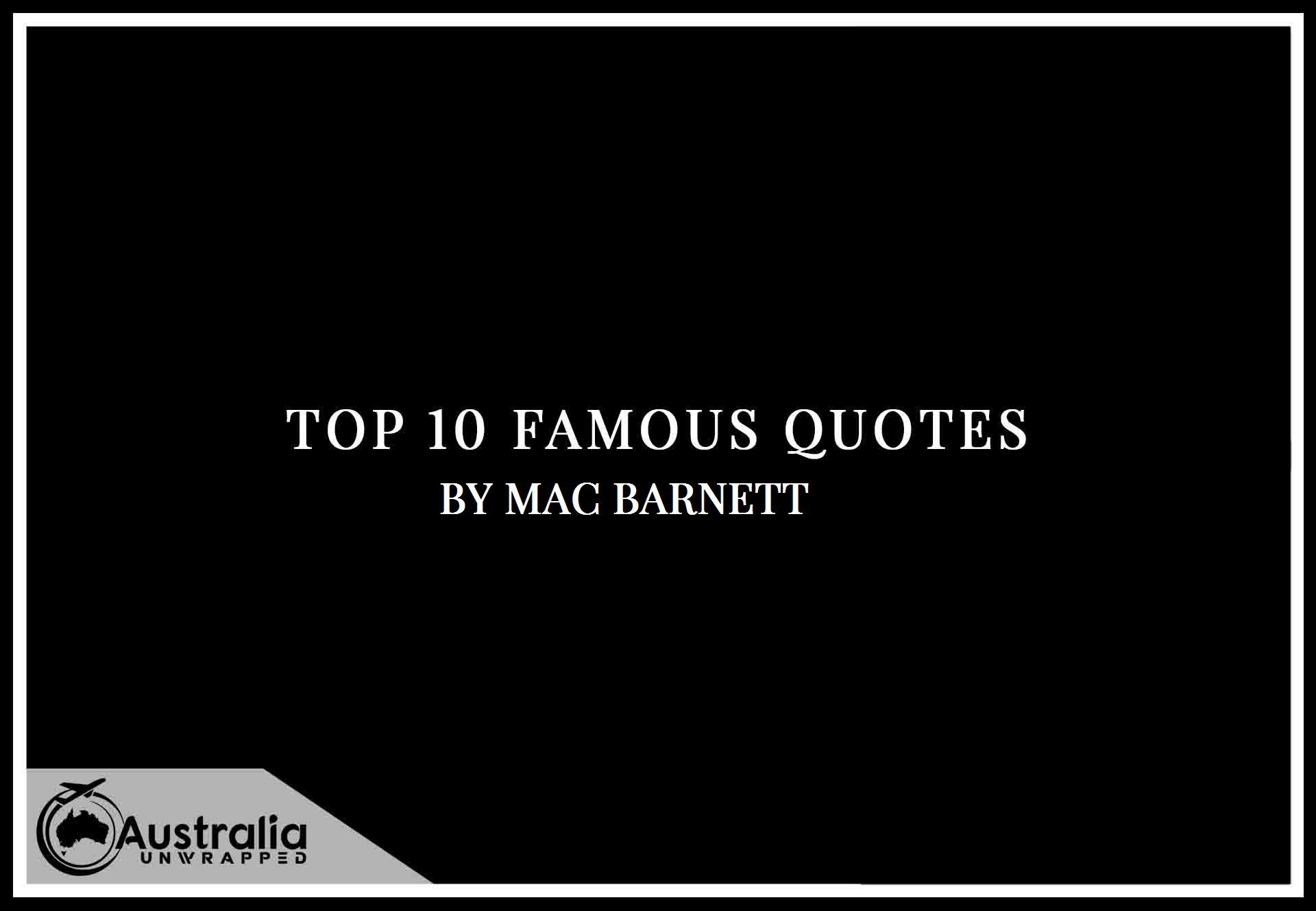 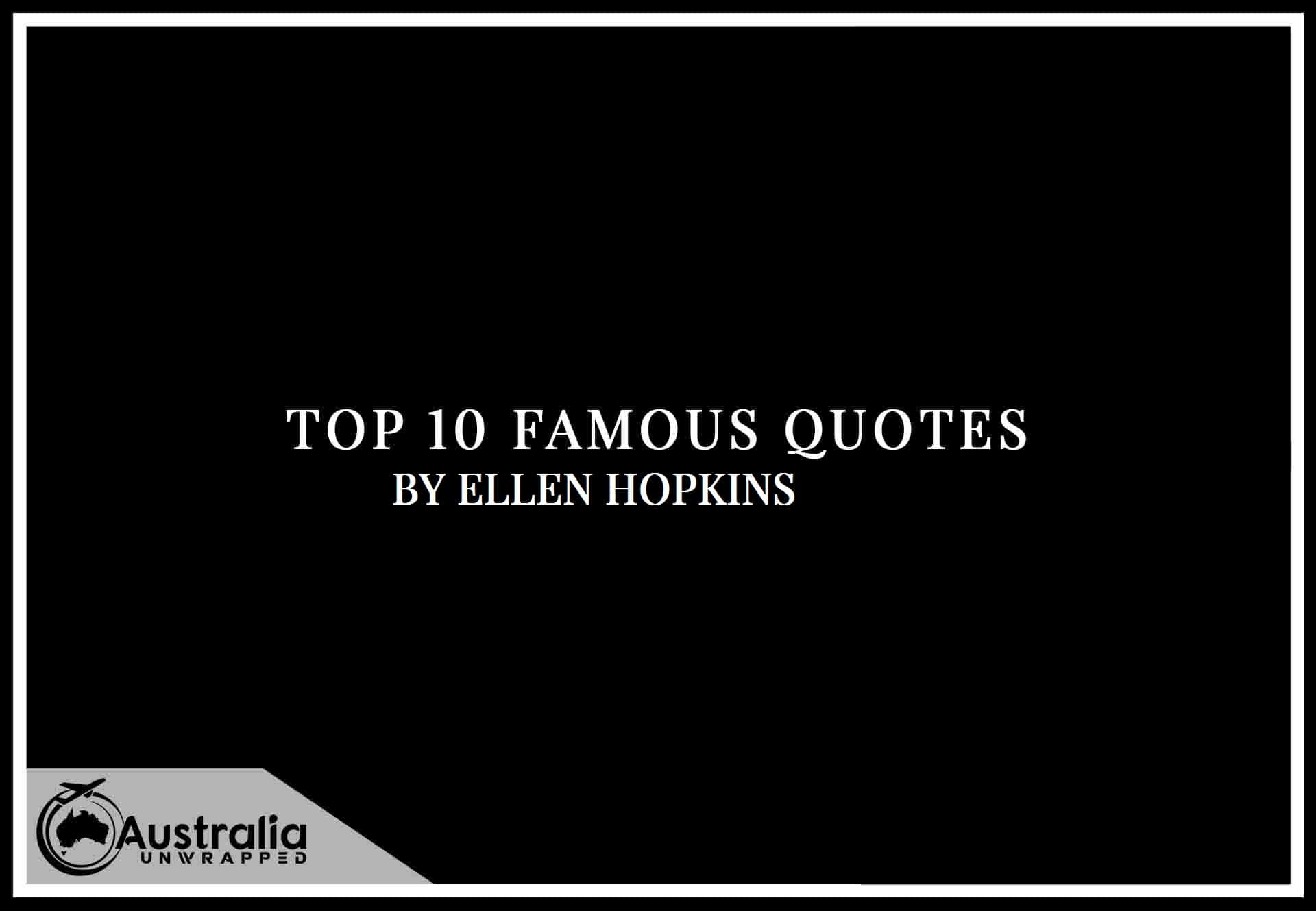 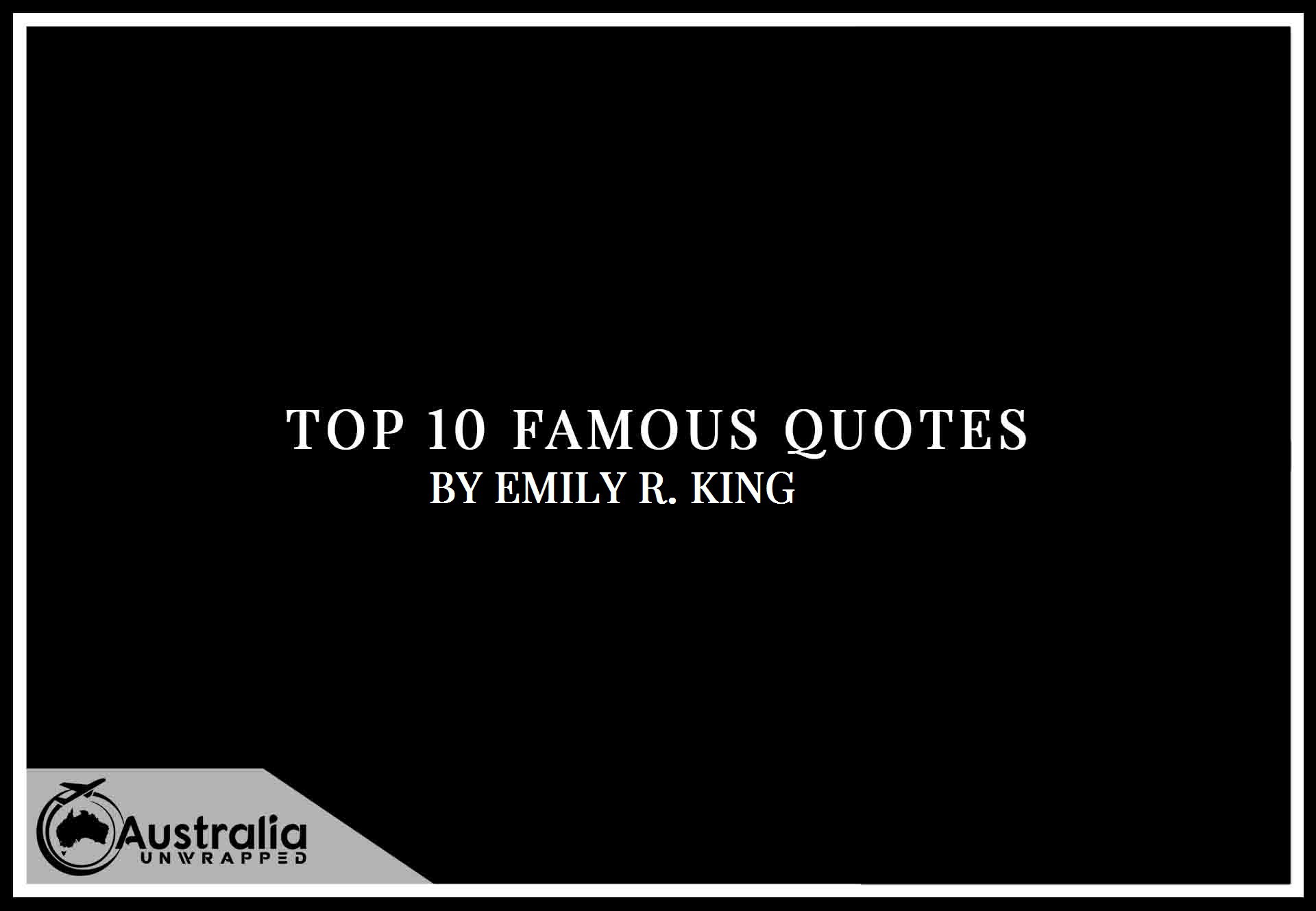