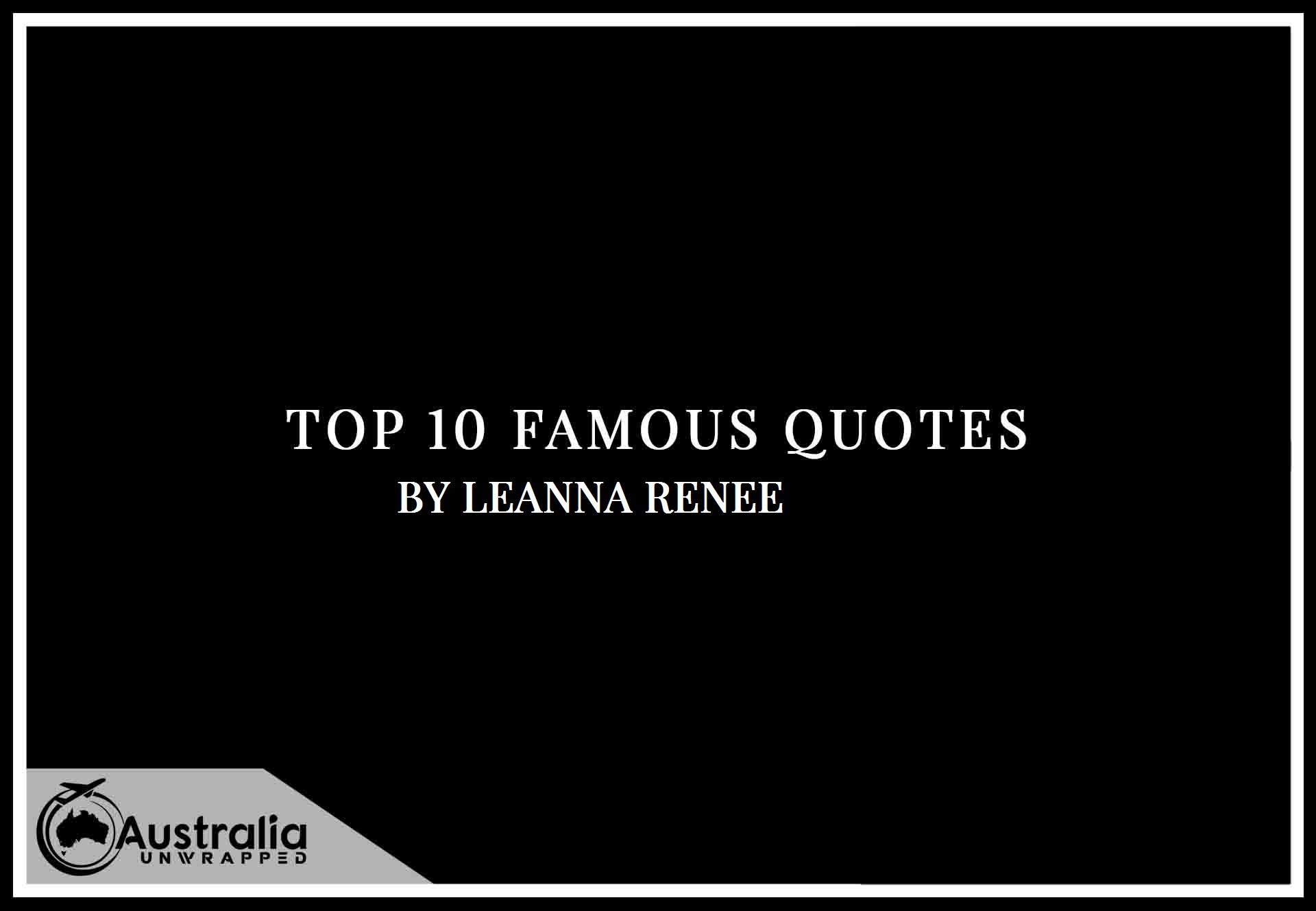 Author, actress, playwright, and artist, Leanna received her BFA in Theatre with a focus on the Victorian Era. A number of her one-act plays have been produced around the country, adapted from 19th century literature. She has won four Prism Awards for excellence in Futuristic, Fantasy, or Paranormal Romance. The Strangely Beautiful Tale of Miss Percy Parker (Barnes and Noble Bestseller) has been hailed by Tor Books as a “foundation work of Gaslamp Fantasy” and has been reissued in new, revised editions as STRANGELY BEAUTIFUL. The prequel, PERILOUS PROPHECY, and the never before published Miss Violet and the Great War complete the quartet. It was named an Indie Next title by the American Book Association and a Scholastic book fair “Highly Recommended” title. Currently, all three books in the Magic Most Foul trilogy (Tor Books) as well as THE ETERNA FILES trilogy are available.

The Spectral City, the first book in her new Gaslamp Fantasy/Supernatural Suspense series with Kensington’s Rebel Base imprint, became a #1 Amazon bestseller in Gaslamp Fantasy, Steampunk and Metaphysical Fantasy, as well as hitting the top ten elsewhere. The series continues with three more novels. As well as being included in such anthologies as QUEEN VICTORIA’S BOOK OF SPELLS and MAMMOTH BOOK OF GASLAMP ROMANCE, her Victorian-set series also feature crossovers.

More from the Author: https://amzn.to/3nOZt5u

“The Goddess spoke to all the dead. She was beloved for it. It seemed she passed on that gift to you. Oh, it taxed her immensely, but she tried to set as many to rest as she could. Sometimes it only takes one word of kindness, you know, to set a soul at ease.”
― Leanna Renee Hieber, The Darkly Luminous Fight for Persephone Parker

“I assure you; while I look like a ghost, I’m no spirit or demon. I’m nothing but a girl struggling to make her way in an intolerant world. I bleed, I love, and someday, I’ll die.”
― Leanna Renee Hieber, The Strangely Beautiful Tale of Miss Percy Parker

“Don’t put stock in past lives. It’s this life that makes the difference. And in this life, there may be certain destinies, people you’re meant to meet.”

“Lives should never be down to mere words, but I suppose they always are. Whether declarations of war, law, or treaty… words ever determine lives.”
― Leanna Renee Hieber, Darker Still

“What good was speaking when I’d determined none of the world listened to one another, especially not when a woman was speaking.”
― Leanna Renee Hieber, Darker Still

“I was in love. With a two-dimensional object. A mute in love with a painting. Lovely. Just lovely.”
― Leanna Renee Hieber, Darker Still

“Great things may not change the world, but they will change the people around you”
― Leanna Renee Hieber, Darker Still

“Sometimes a picture of a moment captures more than the moment itself.”
― Leanna Renee Hieber, Darker Still

“God brings people into our lives precisely when we need them.”
― Leanna Renee Hieber, Darker Still

“But there is no sole person for another’s heart. Souls cannot be broken and then completed by another. That’s not healthy, nor wise. There are infinite possibilities as there are infinite people and some matches are better than others…Just don’t say that you’ll die without the other one or that you’ll never love again or that you’re not whole–That’s the stuff of Romeo and Juliet, hasty nonsense, and you know how well that turned out…Just don’t be desperate about it. That’s where souls go wrong, when they think they don’t have choices. The heart must make choices.”
― Leanna Renee Hieber, Darker Still

More from the Author: https://amzn.to/3nOZt5u