Skip to content
You are here:Home / Lauren Layne’s Top 10 Popular and Famous Quotes 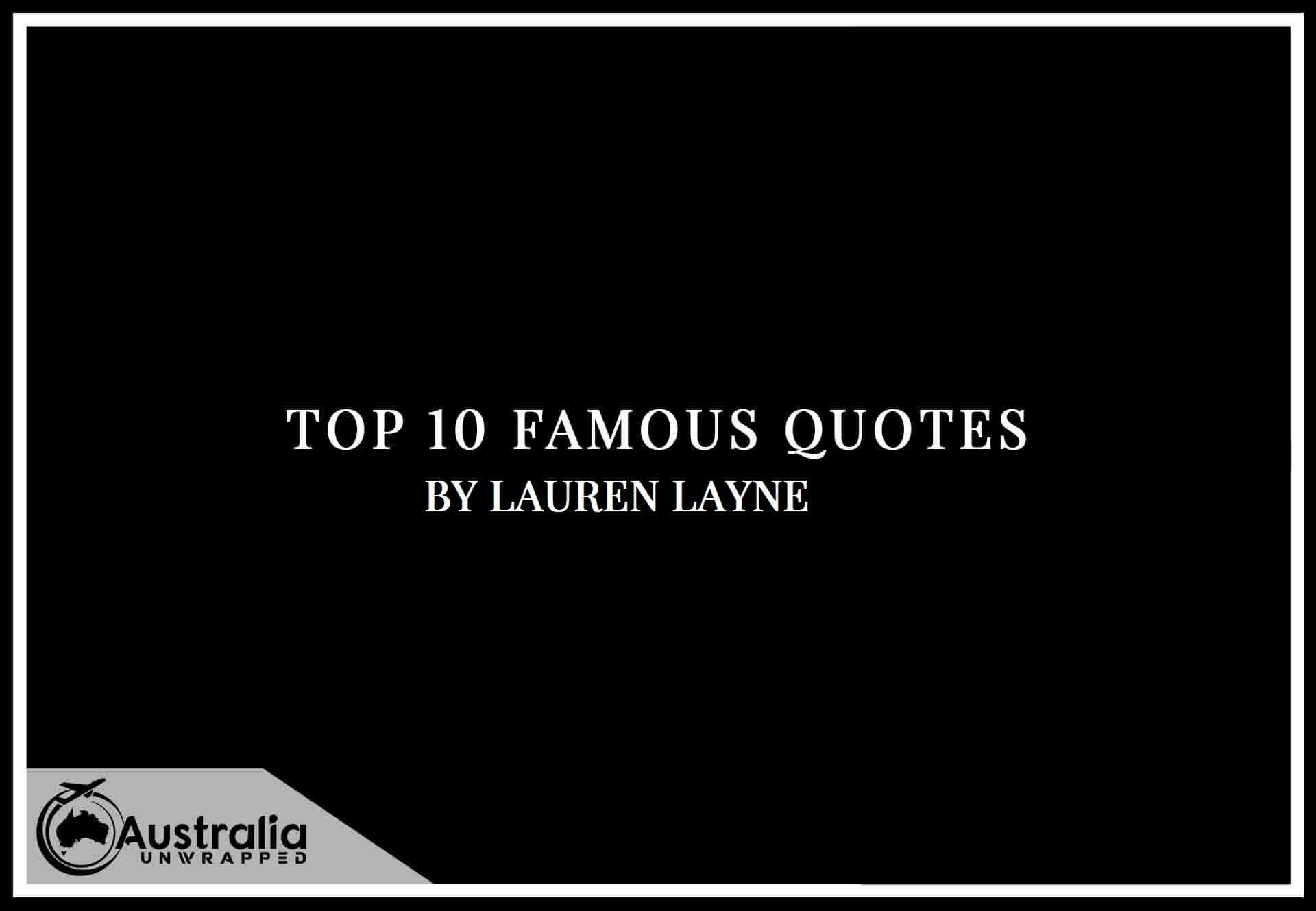 Lauren Layne, a writer whom I am guessing you love? Here are our 10 best Lauren Layne quotes for you to enjoy. At Australia Unwrapped we believe every book has at least one quotable line, and our mission is to find them all. Here you will find Lauren Layne’s top 10 popular and famous quotes. Like every good writer Lauren Layne made a number of memorable quotes, here are some of our favourites:

“I want her. But more than that, I want her to want me.”
― Lauren Layne, Broken

“Michael, listen. I get it. Nobody’s ever loved you first. You’re tired of being second choice. Or nobody’s choice. I get it. Because nobody ever loved me first, either. But I’ve been thinking about this, and Michael…I don’t think it’s about who loves you first. It’s about who loves you best. And that’s me.”
… “I love you best. More than I love anyone. More than you’ve ever been loved.”
― Lauren Layne, Crushed

“I’m not proud of myself, Olivia. Not even a little bit. Do I wish I’d never let you go? Obviously. Do I wish I’d come to my senses sooner? Of course. And maybe if it had taken me only a day or two to clear my head, then yeah, I would have called. But when you fuck up as badly as I fucked up, for that long, you don’t call. You don’t text. You don’t email. You go to your girl and beg.”
― Lauren Layne, Broken

“It’s because I fell in love with this incredible girl my freshman year. Only I didn’t know how to be in love, so I did the only thing I could to keep her close. I became her friend. I became her best friend, and buried all of my own feelings so deep that I didn’t even recognize them, because her feelings were all that mattered, and she wanted this other guy.”
― lauren Layne, Blurred Lines

“Love is not a game, ladies. Treat it like one, and you’re bound to lose. Everyone talks about the rewards of finding that one person. Nobody warns you about the pain of losing him.”
― Lauren Layne, After the Kiss

“No matter where I look, my walls are crumbling, and this damned girl keeps presenting me with the most dangerous element of all.
Hope.”
― Lauren Layne, Broken

“Instead of the carefree, find-myself summer I envisioned, I’ll be spending the next three months with my own life-sized Ken doll.”
― Lauren Layne, Isn’t She Lovely

“I fell in love with a boy—but it took me ten years to realize the boy never grew into a man.”
― Lauren Layne, Just One Night

Quotes for all, here you found our selection of 10 Lauren Layne quotes. Make sure you help by commenting your best Lauren Layne quote below and sharing our favourite authors so we can look them up, read some of their works and give you the best quotes we can find. We hope you enjoyed our top 10 quotes by Lauren Layne. However, feel free to comment below if you disagree or would like to include some other great and memorable Lauren Layne quotes in our list.

“I do a squat to demonstrate. Generally I do squats with weight – lots of it – but since the most physical exercise Chloe seems accustomed to is running her mouth. I figure I’d better start at the beginning. The very beginning.
“Okay?” I say, doing another since she didn’t mimic my motion the second time.
She watches my movement in the mirror. “One more time,” she says.
I comply, and then mutter a string of curses because Chloe Bellamy has just reached out in the middle of a busy gym and patted my ass.
“Very nice,” she says, sounding surprised.
“Chloe!”
She shrugs. “You just got so upset when I was ogling that other guy instead of you, so I wanted to make you feel good.”
― Lauren Layne, Crushed 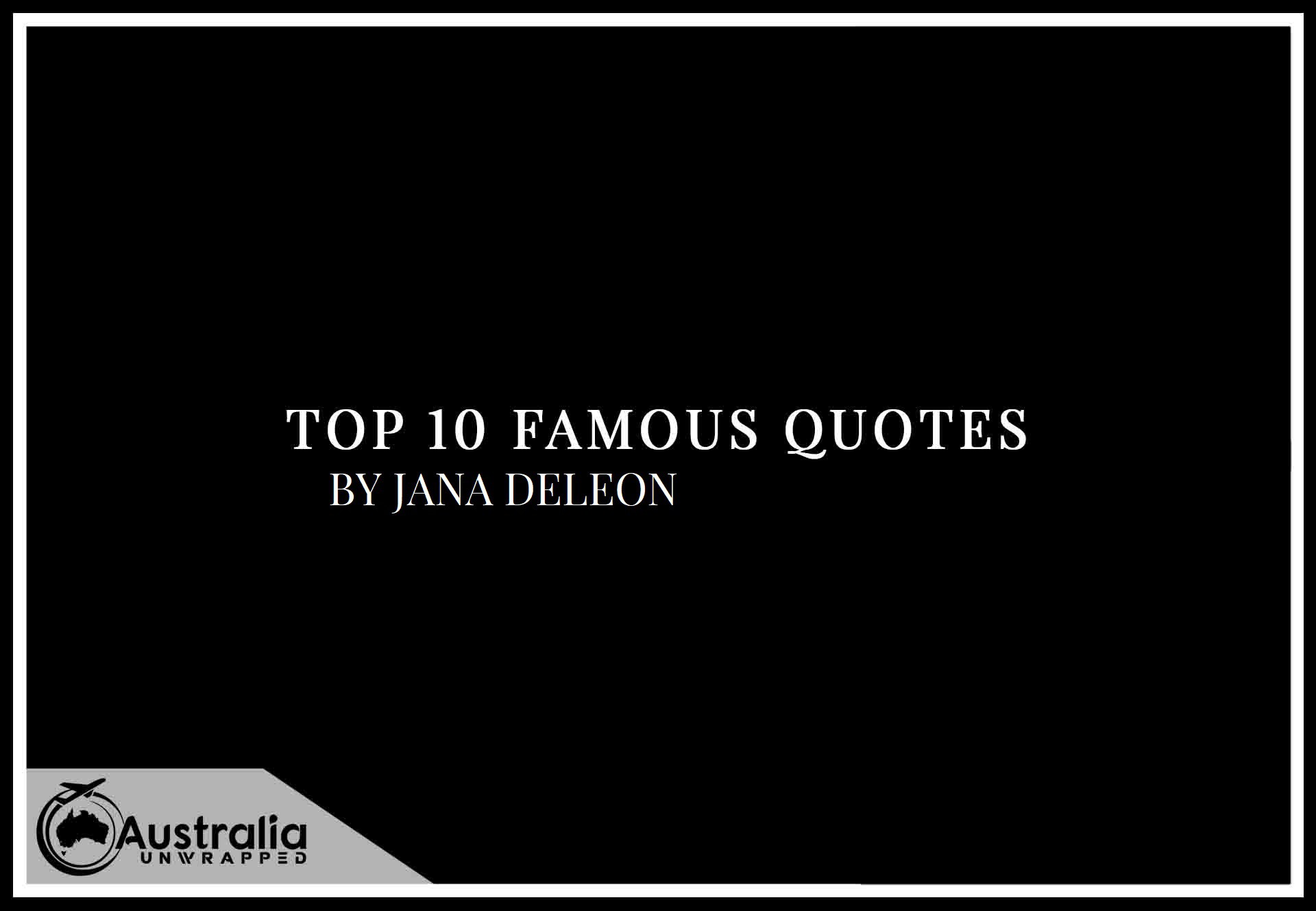 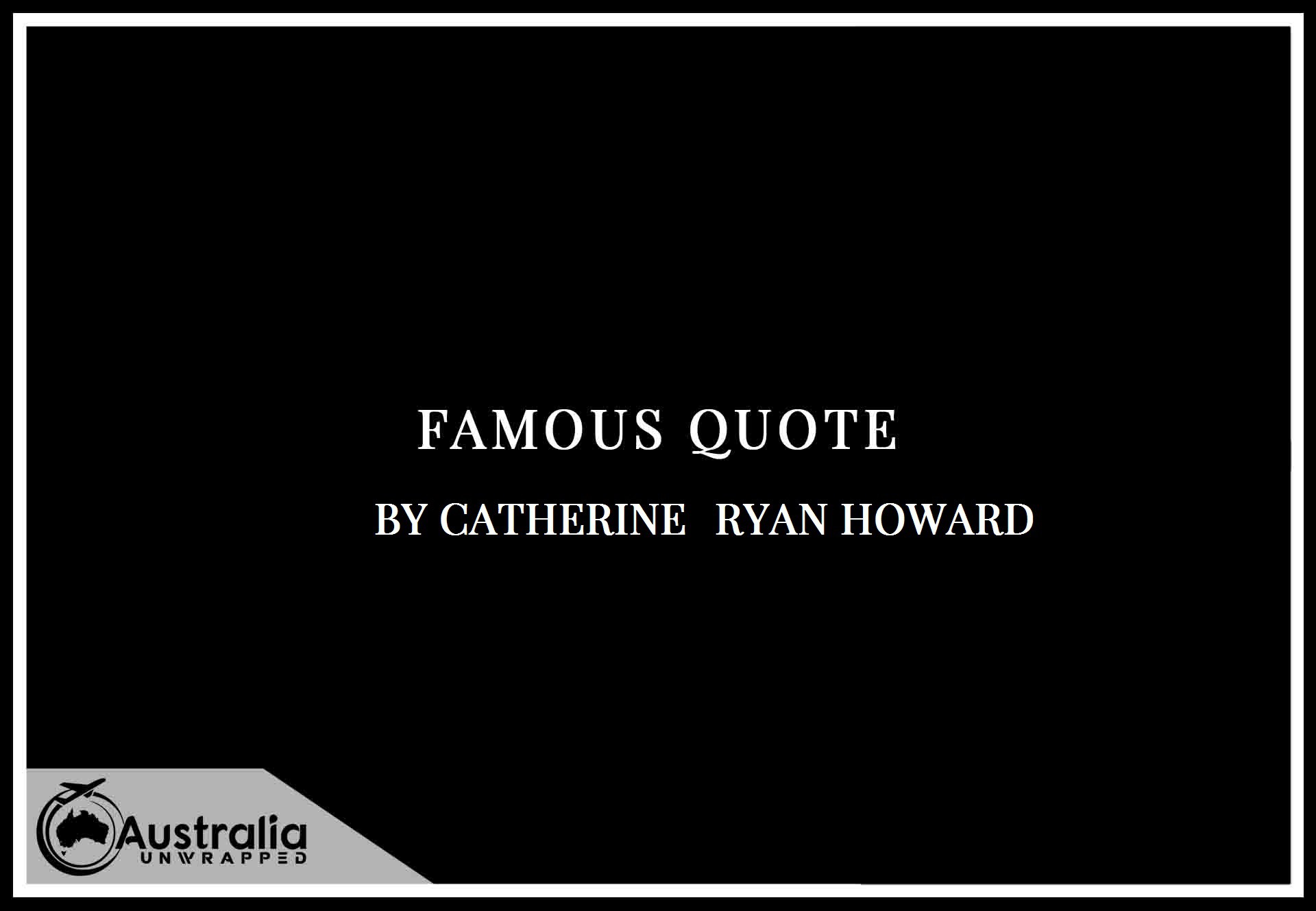