Skip to content
You are here:Home / Labour Party Wrangles as MPs Prepare For Ouster 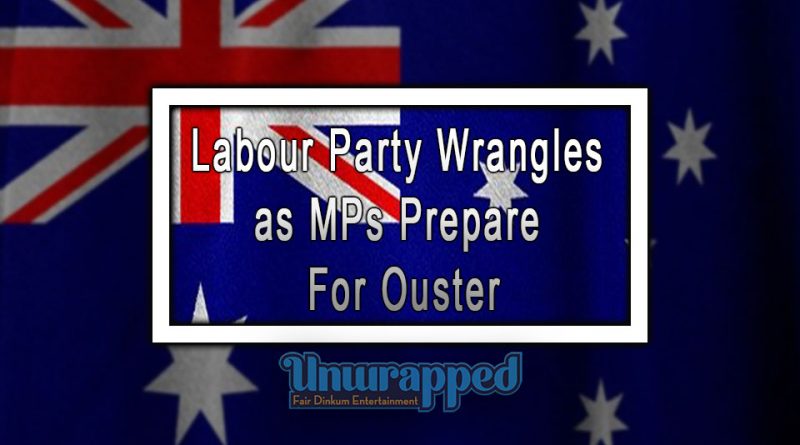 Labour Party wrangles  – 48 hours alone have deprived Jeremy Corbyn more than half of his cabinet. The same period of time has seen 30 MPs turn against his leadership.

The shadow cabinet members have been resigning one after the other as they demand for his resignation. They claim that he is not the right candidate to lead the party, considering the manner he handled the EU referendum.

It is expected that close to 150 MPs will gang up on Tuesday and vote against the embattled party leader.

The rebels have been at the forefront criticizing how he performed in the decisive EU referendum. As calls for him to step down continue to increase, Mr. Corbyn may see more of his junior frontbench resign.

In addition, Mr. Corbyn seems to have a weak grip of the Labour party turmoil after losing senior shadow cabinet members such as Angela Eagle.

Sources within the party say that Corbyn may remain steadfast on his decision not to resign. He is likely to go ahead and release results of the secret vote to the public. The intention is to let the voters see which MPs are determined to oust him out of power.

As a result of the piling up revolt, Mr.Corbyn has had no option than to support several key allies.

Seems like most of the new intake are fresh blood and have experience of less than one year.

The party leader released a statement in which he said that he will not resign. His opinion is that resigning is a way of betraying those who voted for him.

“Those who want to change Labour’s leadership will have to stand in a democratic election, in which I will be a candidate.”

The events of the Labour party wrangles continue to unfold. It remains to be seen whether the embattled leader will give in to pressure.

To understand the bigger picture on the current problems with Labour and the UK explore: 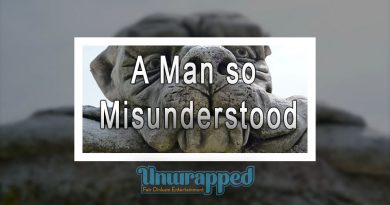