Skip to content
You are here:Home / Labour Party Turmoil Will Not Make Jeremy Corbyn Resign 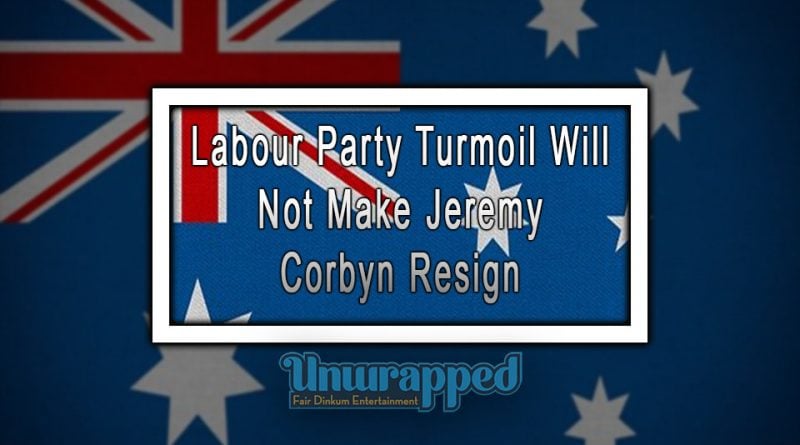 Jeremy Corbyn allies have said that their leader will not step down due to the Labour party Turmoil. These sentiments by John McDonnell come in the midst of a mass walkout by his shadow cabinet.

The shadow chancellor has insisted that Mr.Corbyn will go nowhere and claimed that the opponents are subverting democracy. McDonnell continued to state that his leader will remain put and face whoever comes forth to challenge him.

The party’s MPS are expected to hold a vote of no confidence on Tuesday – but any results that come out are not binding. The decision to step down due to the Labour Party Turmoil lies entirely on Corbyn himself.

The critics are challenging the future of their leader after a day of mass resignation.

There were calls for him to resign during the House of Commons meeting. This is after 20 Shadow cabinet members and a similar number of junior minister stepped out. The itching matter is his failure to lead a successful Remain campaign during the EU referendum.

The Labour Party leader hasn’t remained silent on the matter either. He has asked his grassroots supporters to be firm in their belief. He spoke at a rally outside Parliament where he highlighted human rights, economic equality and social justice as the issues that need to be defended.

He went ahead to urge the audience not to allow themselves to be divided. “Stay together, strong and united, for the kind of world we want to live in.”

McDonnell spoke at the same event where he said that a “handful of MPs” were determined to “subvert” their party. He asked them to either live up to the dreams or maintain silence.

“Let we make it absolutely clear. Jeremy Corbyn is not resigning,” he said. “We are not going anywhere… If there is another leadership election, Jeremy Corbyn will be standing again.”

To get the bigger picture on the current problems with Labour and the UK explore: 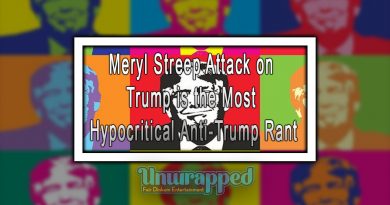 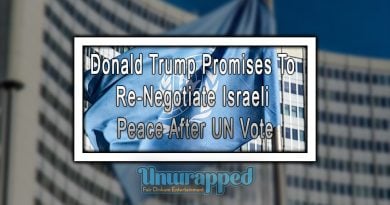 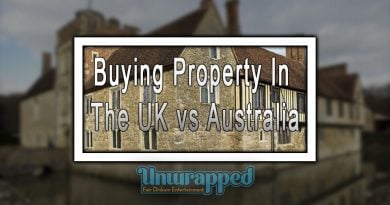