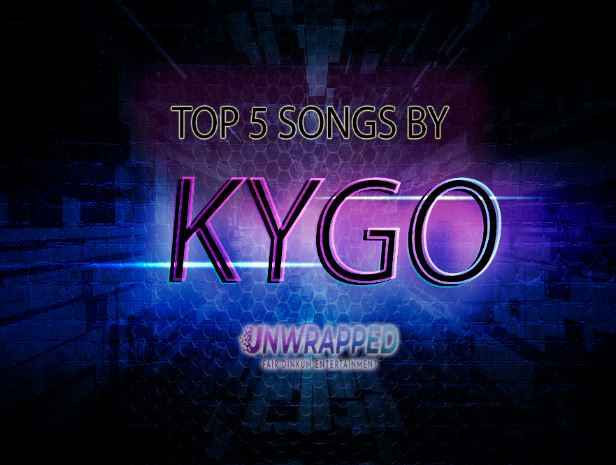 We know how excited you are to be swept away by music through Kygo‘s Top 5 Tracks. Australian Unwrapped would like to give you first a glimpse of the life of the artist. Enjoy reading and listening!

Who is Kygo: Known by his stage name Kygo, Kyrre Gørvell-Dahll was born on September 11, 1991 who is a DJ, songwriter and record producer from a Norwegian decent. He rose to prominence with “I See Fire” by Ed Sheeran and “Firestone” featuring Conrad Sewell (his December single). He became the fastest artist in Spotify with 1 billion views in 2015 and got 2 billion views in 2016. Kygo has released several singles, such as “ID”, “Stole the Show”, “Here for You”, and “Stay”, which get to some international charts’ ranks.

KYGO is the username he got from the digital learning platform (Its Learning) that he had in secondary school which gave him the idea on his stage moniker.
Kygo was studying at Heriot-Watt University in Edinburgh, Scotland taking up a degree in business and finance when he decided to stop and pursue music.
Age 6 was when he started having piano lessons.

We freaking love music here at Unwrapped, and we adore Kygo. In our humble opinion, here are the BEST FIVE SONGS by the legendary Kygo (most liked, listened and downloaded songs) across the web!!!

It Ain’t Me (with Selena Gomez)

I had a dream
We were sipping whiskey neat
Highest floor, The Bowery
Nowhere’s high enough
Somewhere along the lines
We stopped seeing eye to eye
You were staying out all night
And I had enough
No, I don’t wanna know
Where you been or where you’re goin’
But I know I won’t be home
And you’ll be on your own

Darling, darling, oh, turn the lights back on now
Watching, watching, as the credits all roll down
Crying, crying, you know we’re playing to a full house, house
No heroes, villains, one to blame
While wilted roses fill the stage
And the thrill, the thrill is gone
Our debut was a masterpiece
But in the end for you and me
Oh, the show, it can’t go on
We used to have it all, but now’s our curtain call
So hold for the applause, oh
And wave out to the crowd, and take our final bow
Oh, it’s our time to go, but at least we stole the show
At least we stole the show

I hope you enjoyed listening to Kygo !