Skip to content
You are here:Home / Kiersten Fay’s Top 10 Popular and Famous Quotes 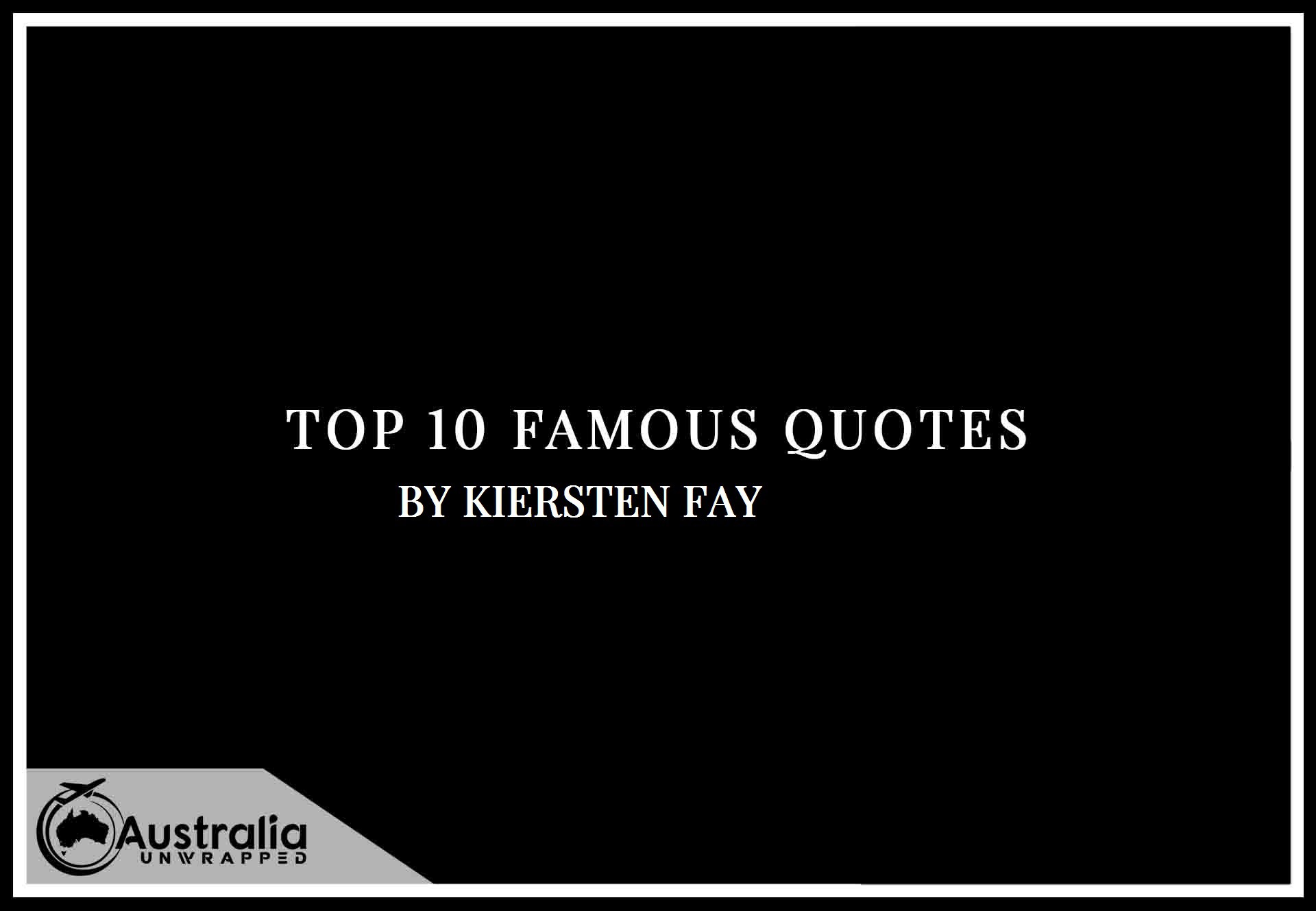 Kiersten Fay, a writer whom I am guessing you love? Here are our 10 best Kiersten Fay quotes for you to enjoy. At Australia Unwrapped we believe every book has at least one quotable line, and our mission is to find them all. Here you will find Kiersten Fay’s top 10 popular and famous quotes. Like every good writer Kiersten Fay made a number of memorable quotes, here are some of our favourites:

“I scream trouble,” Mace growled and exited the car.
”

“At his booming voice, her eyes flew open. If he wasn’t already on the ground, he would have fallen to his knees. Sebastian was instantly lost. The ship fell away and there was only her. The blue of her eyes was indescribable, so light they unabashedly pulled him in. No color imaginable compared. Her eyes turned pleading. For what? He didn’t know. But at that moment he would have given it to her.”
― Kiersten Fay, Demon Possession

“When they would spar, Calic held nothing back, as if he possessed a deep rage clawing for release. He demonstrated a ferocity Sebastian had never seen the likes of. Sebastian had the same rage bubbling inside him. However, he was able to hone it differently by focusing on the survival of his crew”
― Kiersten Fay, Demon Possession

“She hoped he could move on one day and find happiness. He had the luxury to try. She hoped he would succeed.

Be happy for the both of us.

As it was, she would never forget him. The memory of their time together she will cherish always, even as it eats away at her sanity.”
― Kiersten Fay, Demon Possession

“This beautiful, perfect in every way, eternal creature was finally about to be his forever. The smile that crept onto his lips felt unreal, like he’d stolen something that should never have belonged to him, but had come to be his most treasured possession.”
― Kiersten Fay, Demon Possession

“You should stay and keep me company, so I don’t get lonely.”

“You don’t seem like the type of guy who gets lonely.”

“Is that a compliment or an insult?”

“She relaxed a bit—well, as much as one could relax while being half-naked and bleeding in front of a vampire. She was the picture of a tasty meal to one such as he.”
― Kiersten Fay, A Wicked Hunger

“His appearance projected danger and reinforced the common knowledge that one did not want to piss off a demon, especially this one.”
― Kiersten Fay, Demon Possession

“Space was a hostile environment that required a sharp and cunning mind over prestige any day. That, and a shit load of weapons.”
― Kiersten Fay, Demon Possession

“Cale! Have you had a female in here?”

Quotes for all, here you found our selection of 10 Kiersten Fay quotes. Make sure you help by commenting your best Kiersten Fay quote below and sharing our favourite authors so we can look them up, read some of their works and give you the best quotes we can find. We hope you enjoyed our top 10 quotes by Kiersten Fay. However, feel free to comment below if you disagree or would like to include some other great and memorable Kiersten Fay quotes in our list.

“Calic!” a male voice shouted.
Analia jumped at the sound. She peeked to see the guard’s attention diverted to something inside the other ship.
“What?” the blond guard snapped.
“The last load is stuck!” the other voice yelled. “We can’t get it through the doorway! It won’t fit!”
“It helps if you’re smarter than the door,” the blond guard muttered before yelling back, “We got it in there, didn’t we?”
― Kiersten Fay, Demon Possession 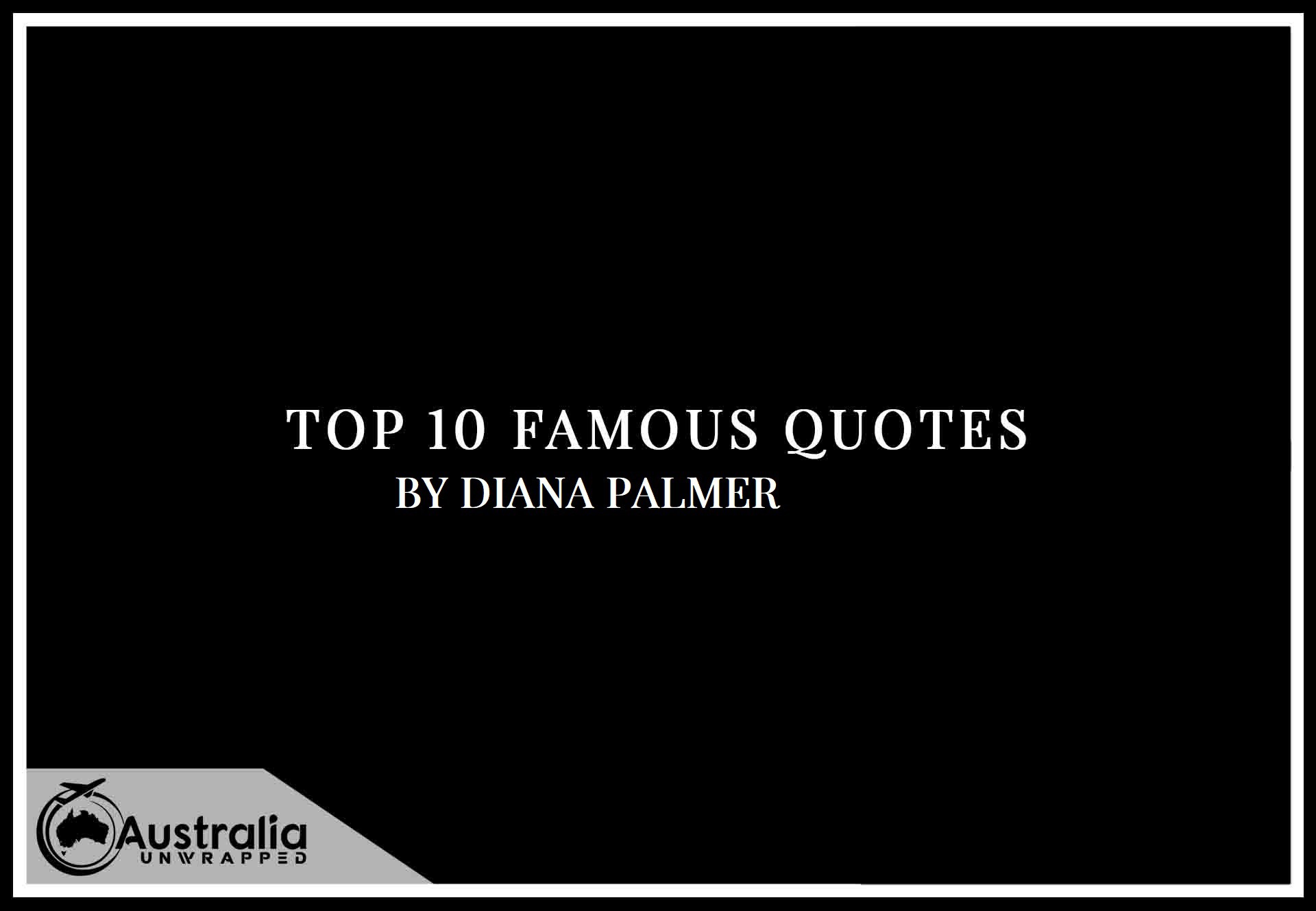