Skip to content
You are here:Home / Kieran Kramer’s Top 10 Popular and Famous Quotes 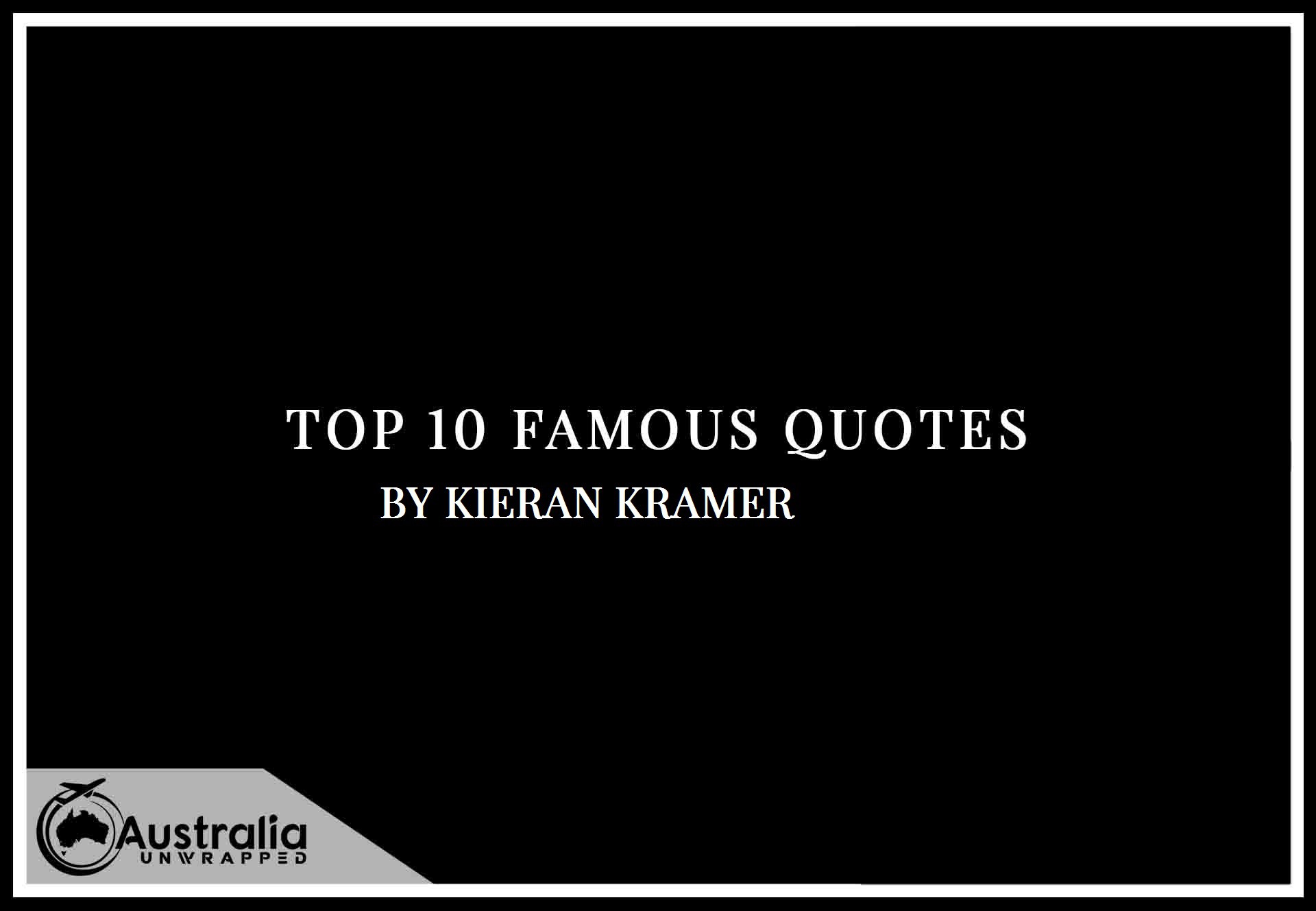 Love reading? Then it’s likely you will love a good quote from your favourite author. This article covers Kieran Kramer’s Top 10 Popular and Famous Quotes that we at Australia Unwrapped have collected from some of his greatest works. Kieran Kramer quotes to remember and here you will find 10 of the best. A memorable quote can stay with you and can be used along your journey. Choosing Kieran Kramer’s top 10 quotes is not easy, but here they are:

“Missed opportunities weed out the pretender.”
― Kieran Kramer, The Earl is Mine

“Of course, even though Peter and I have had our disagreements, we share a bond I’d defend to the death if needs be. If all goes according to the natural order of things, siblings will know us longer than our parents, longer than our spouses and friends.” Lord Westdale to Duncan”
― Kieran Kramer, Loving Lady Marcia

“Behind closed doors, good men are often more mischievous and exasperating than the truly bad ones. The difference is they’re naughty because they’re happy – boys at heart, no matter how many responsibilities they bear or how old they become.”
― Kieran Kramer

“You have to work with the paint and work with whatever the day brings you. If it’s a wee bit dreary out, you paint it. But paint it so it makes you glad to be inside near a cozy fire.”
― Kieran Kramer

“Is there something wrong with daydreaming? Whether you’re lost in a fairy tale or in a theory on chemistry, daydreaming about possibilities is rather enjoyable, in my view.”
― Kieran Kramer

“If all goes according to the natural order of things, siblings will know us longer than our parents, longer than our spouses and friends.”
― Kieran Kramer, Loving Lady Marcia

“Fortune, or lack thereof, could take neither credit nor blame for one’s response to life and its vicissitudes.”
― Kieran Kramer, Loving Lady Marcia

“Some of the worst villains and the biggest fools have good looks.”
― Kieran Kramer

“Fun is fun, but plans are plans. And ne’er the twain shall meet.”
― Kieran Kramer, The Earl is Mine

“There’s nothing more attractive than a good man”
― Kieran Kramer, Dukes to the Left of Me, Princes to the Right

“You’ll wear loads of face powder and rouge.”
“They’ll itch.” She knew from experimenting with Cousin Augusta’s.
“And you must use a false name.”
“I’ll forget it. I know it.”
He sighed. “You can’t afford to forget it.”
“Then it must be Delilah,” she said. “It’s the only name I’ll be able to remember.”
“Why Delilah?”
“I don’t know. But I already know I won’t forget it.” 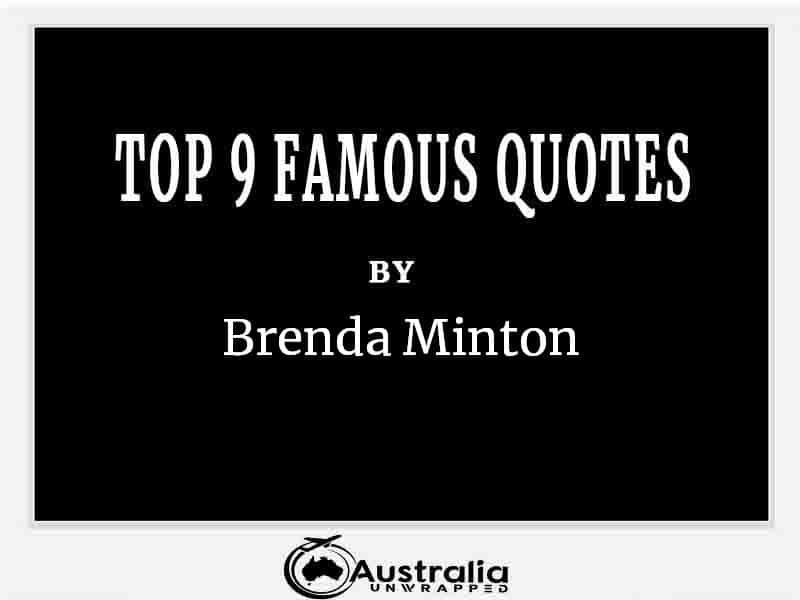 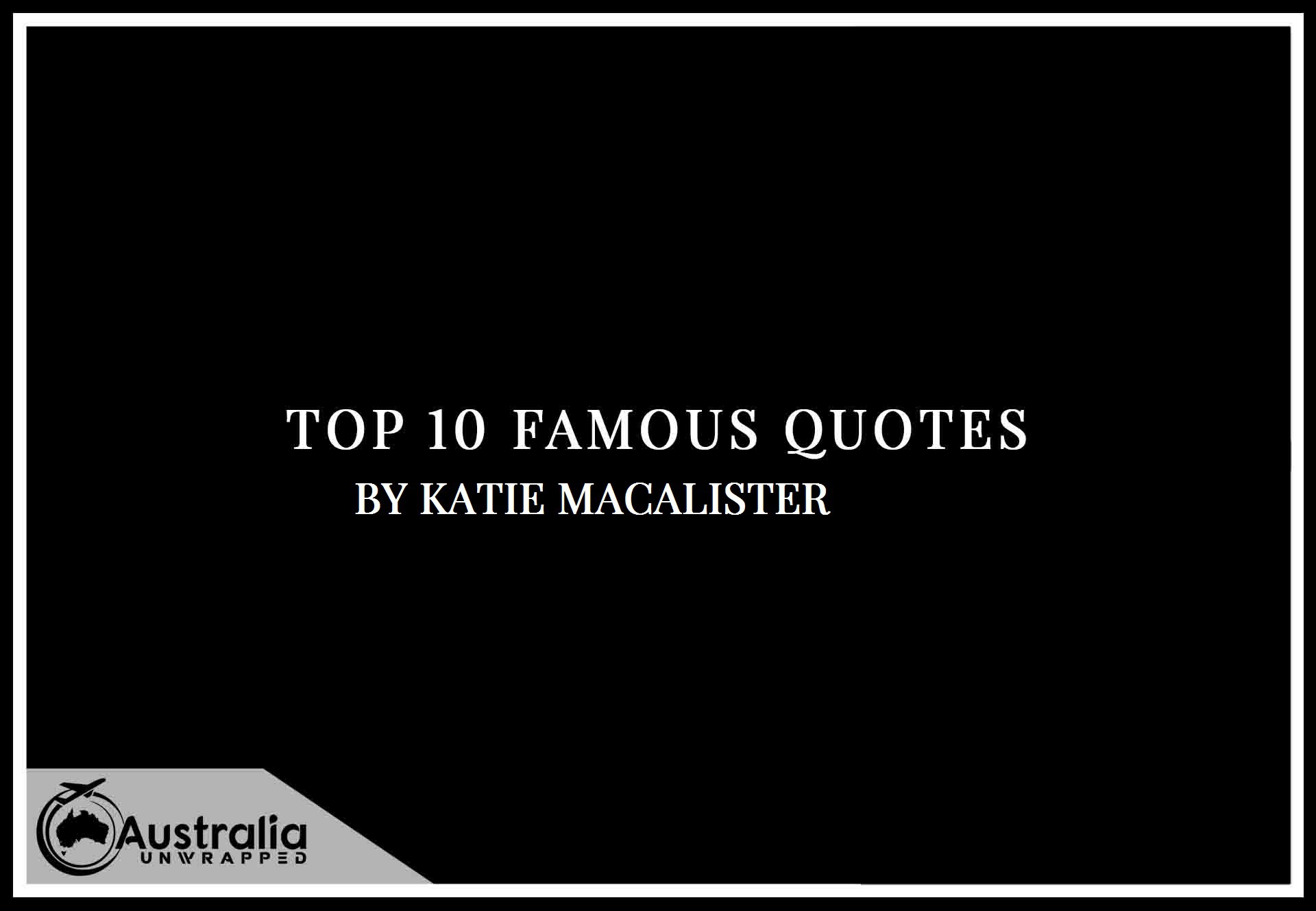