Skip to content
You are here:Home / Kent Haruf’s Top 10 Popular and Famous Quotes 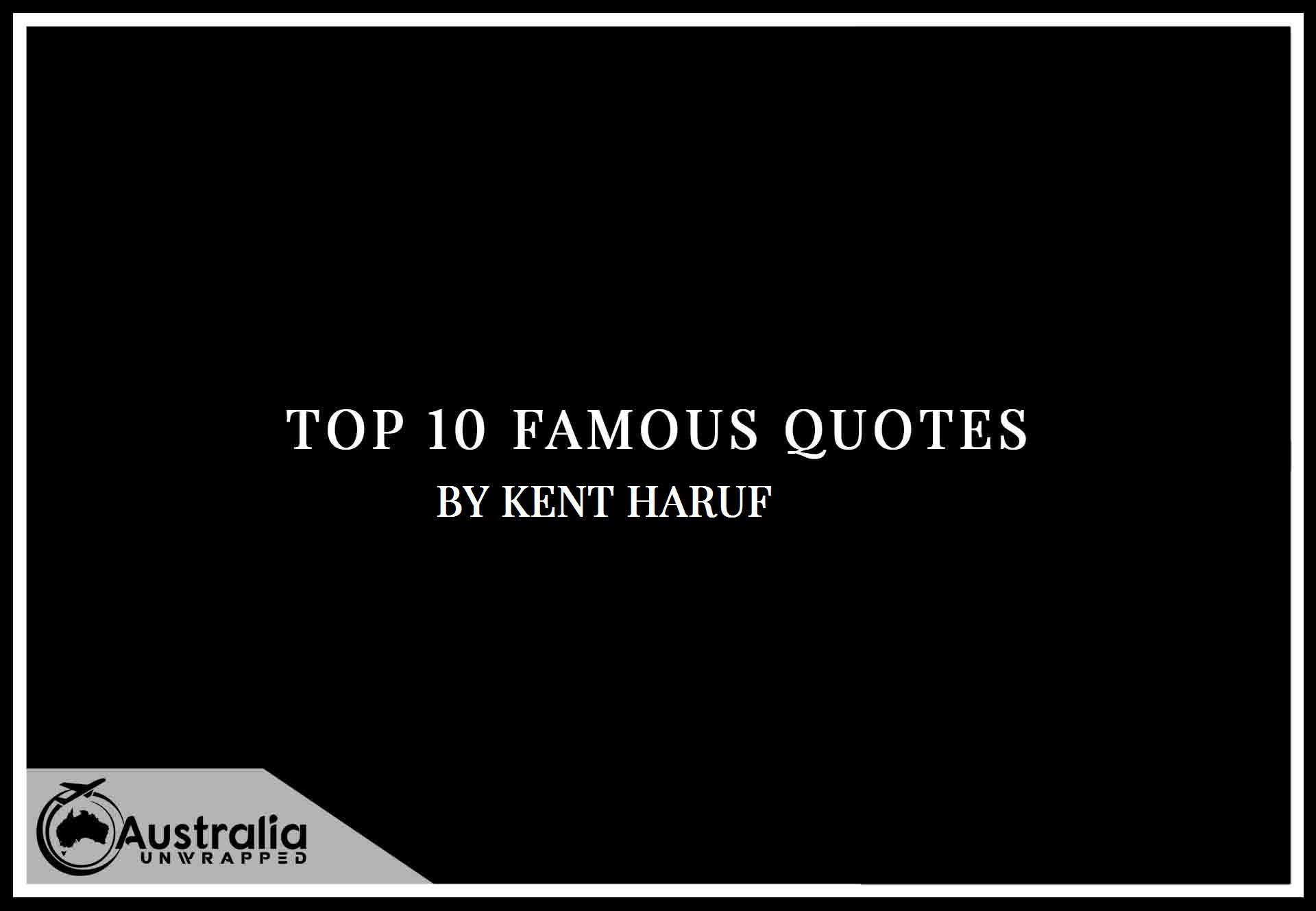 Quotes, who doesn’t love a good quote? This series of articles we look at Top 10 Famous Quotes by Author Kent Haruf, author quotes are always a challenge and fun to pick, with Kent Haruf you will find my Ten favourites of Kent Haruf’s quotes.

“You have to believe in yourself despite the evidence.”
― Kent Haruf

“I do love this physical world. I love this physical life with you. And the air and the country. The backyard, the gravel in the back alley. The grass. The cool nights. Lying in bed talking with you in the dark.”
― Kent Haruf, Our Souls at Night

“Who does ever get what they want? It doesn’t seem to happen to many of us if any at all. It’s always two people bumping against each other blindly, acting out old ideas and dreams and mistaken understandings.”
― Kent Haruf, Our Souls at Night

“Who would have thought at this time in our lives that we’d still have something like this. That it turns out we’re not finished with changes and excitements. And not all dried up in body and spirit.”
― Kent Haruf, Our Souls at Night

“He wanted to think of words that would make some difference but there were none in any language he knew that were sufficient to the moment or that would change a single thing.”
― Kent Haruf, Eventide

“But we didn’t know anything in our twenties when we were first married. It was all just instinct and the patterns we’d grown up with.”
― Kent Haruf, Our Souls at Night

“You have been good for me. What more could anyone ask for? I’m a better person than I was before we got together. That’s your doing.”
― Kent Haruf, Our Souls at Night

“Honey, Maggie Jones said. Victoria. Listen to me. You’re here now. This is where you are.”
― Kent Haruf, Plainsong

“And so we know the satisfaction of hate. We know the sweet joy of revenge. How it feels good to get even. Oh, that was a nice idea Jesus had. That was a pretty notion, but you can’t love people who do evil. It’s neither sensible or practical. It’s not wise to the world to love people who do such terrible wrong. There is no way on earth we can love our enemies. They’ll only do wickedness and hatefulness again. And worse, they’ll think they can get away with this wickedness and evil, because they’ll think we’re weak and afraid. What would the world come to?

But I want to say to you here on this hot July morning in Holt, what if Jesus wasn’t kidding? What if he wasn’t talking about some never-never land? What if he really did mean what he said two thousand years ago? What if he was thoroughly wise to the world and knew firsthand cruelty and wickedness and evil and hate? Knew it all so well from personal firsthand experience? And what if in spite of all that he knew, he still said love your enemies? Turn your cheek. Pray for those who misuse you. What if he meant every word of what he said? What then would the world come to?

And what if we tried it? What if we said to our enemies: We are the most powerful nation on earth. We can destroy you. We can kill your children. We can make ruins of your cities and villages and when we’re finished you won’t even know how to look for the places where they used to be. We have the power to take away your water and to scorch your earth, to rob you of the very fundamentals of life. We can change the actual day into actual night. We can do these things to you. And more.

But what if we say, Listen: Instead of any of these, we are going to give willingly and generously to you. We are going to spend the great American national treasure and the will and the human lives that we would have spent on destruction, and instead we are going to turn them all toward creation. We’ll mend your roads and highways, expand your schools, modernize your wells and water supplies, save your ancient artifacts and art and culture, preserve your temples and mosques. In fact, we are going to love you. And again we say, no matter what has gone before, no matter what you’ve done: We are going to love you. We have set our hearts to it. We will treat you like brothers and sisters. We are going to turn our collective national cheek and present it to be stricken a second time, if need be, and offer it to you. Listen, we–

But then he was abruptly halted.” 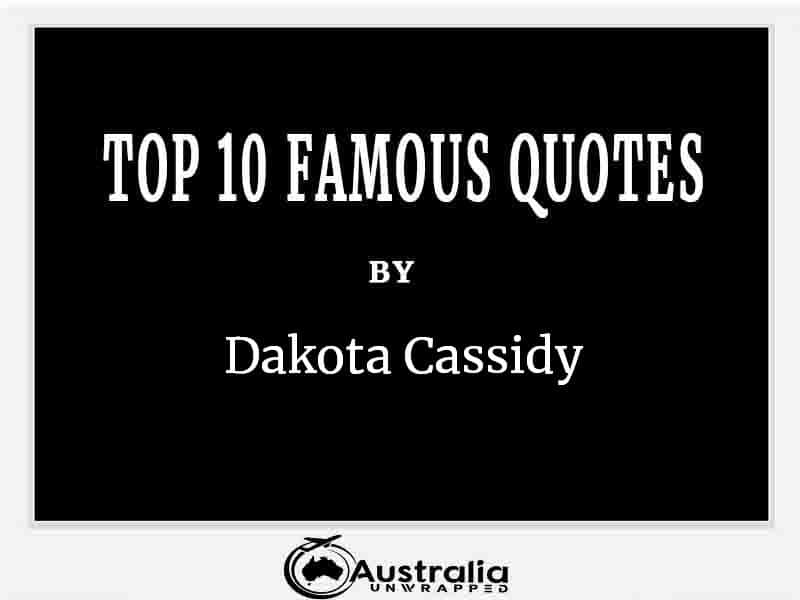 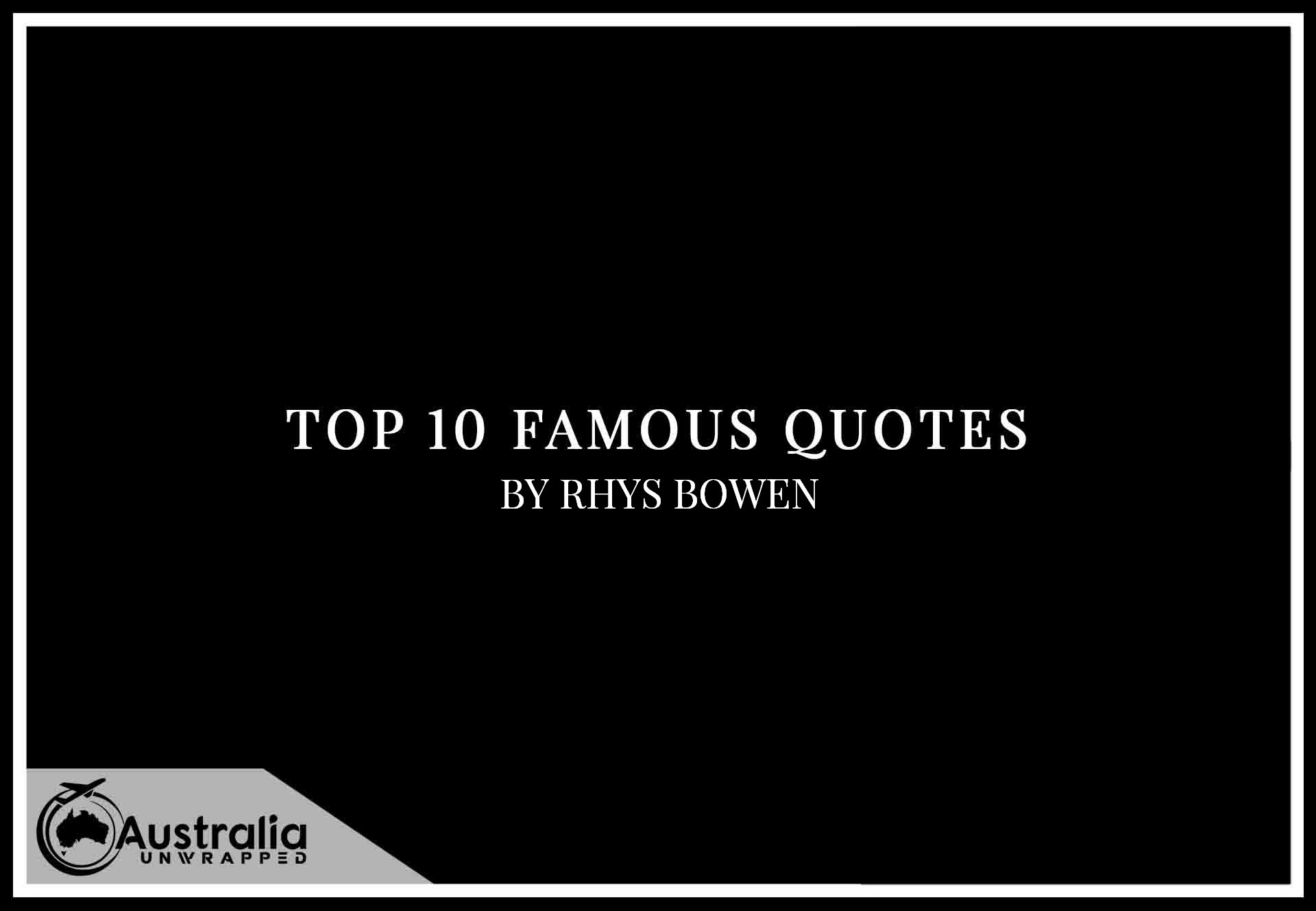 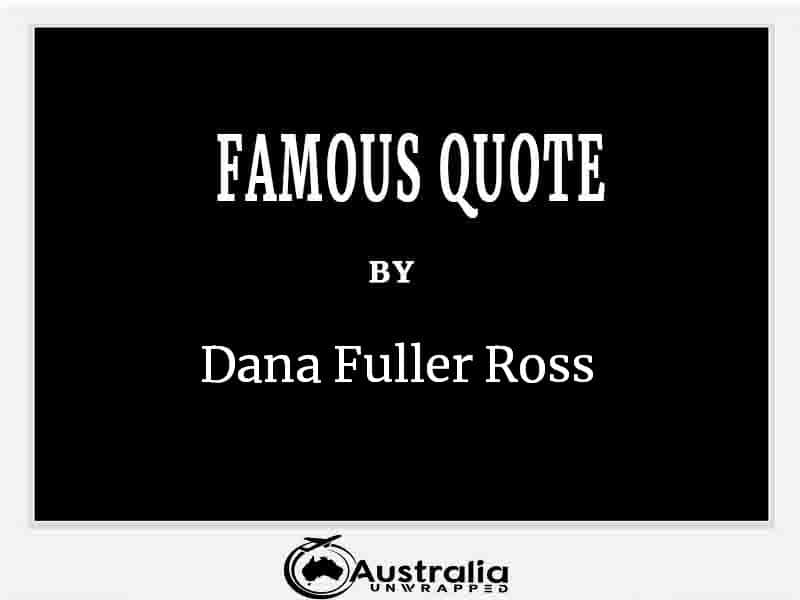