Skip to content
You are here:Home / Katie Reus’s Top 10 Popular and Famous Quotes

Quotes, who doesn’t love a good quote? This series of articles we look at Top 10 Famous Quotes by Author Katie Reus, author quotes are always a challenge and fun to pick, with Katie Reus you will find my Ten favourites of Katie Reus’s quotes.

“If I’m naked,I’m inside you”
― Katie Reus, Mating Instinct

“Even now,when she wanted to pummel him for having the audacity to follow her,she still had to admire the strenght and power he radiated.He would never be called handsome,or even good-looking,but there was something dangerous about Jayce that was incredibly sexy.Without even trying,he exuded a raw sexuality that made women stand up and take notice.With his shaved head and a scar that crisscrossed over his left eye,he had…a presence that refused to be ignored.The scar only added to that edginess.And he was directing all of that at her with a very heated stare.”
― Katie Reus, Mating Instinct

“Cade shifted against the sheets, trying to ease his painful erection. He was going against every protocol there was. Sleeping in the same bed as the woman in his protective custody? Genius plan. It would be one thing if he was simply trying to comfort her, to make her feel at ease. Yeah, it would still be breaking some rules, but he was intensely attracted to her. Had been from the moment they met all those years ago.”
― Katie Reus, Bound to Danger

“If I wanted to kill you…”She slowly lifted off him until she was completely free.Her entire body tensed,mourning the loss of him filling her,but…”I’d do this,”she murmured as she shimmied down his body,bringing her mouth over his hardness.”
― Katie Reus, Mating Instinct

“A spark of fiery hunger shot through her as he took over, completely dominating the kiss, his tongue invading her mouth. His hand slid back and cupped her head in that way she loved. Craved.”
― Katie Reus, Bound to Danger

“I’ve seen you burn trained vampires to a crisp and swat supernatural beings away with your wings as if they were insects bothering you, and my driving is terrifying?”
“Well it’s not good.”
― Katie Reus, Taste of Darkness

“You feel so…good,”she rasped out.
“The piercing?”That was all he could manage as he pulled back then slid into her again.”
― Katie Reus, Miami, Mistletoe & Murder

“You are such a drama llama!” she shouted at her mother.
The redhead blinked. “It’s drama queen, dear.”
“No, it’s llama…”
― Katie Reus, Hunted by Darkness

“If you go to another male,I will kill him.That human tonight is lucky he’s alive.”

“The guilt over his secret was eating him up alive, but hell, the feel of her in his arms threatened to override all of it. This was Maria, the woman he’d fantasized about for almost a decade. In his arms.
He shifted again and tried to pull his hips back, but Maria snuggled tighter against him, hooking one leg over his hip.
Fuck.
Yeah, he had to get out of here. It was still dark outside, so maybe he could salvage a few hours and get some rest in his own bed. She’d just asked him to stay until she fell asleep. Which he’d done. Now it was time to relocate.
Slowly he reached back and lightly grasped her wrist, moving her hand so that she wasn’t wrapping her arm around him. Next, he tried to do the same with her leg. Grasping her silky-smooth thigh, he froze when she let out a tiny moan in her sleep. And when she practically ground against him, he groaned.
Couldn’t help it. She felt so good the sound just escaped—and woke her up.” 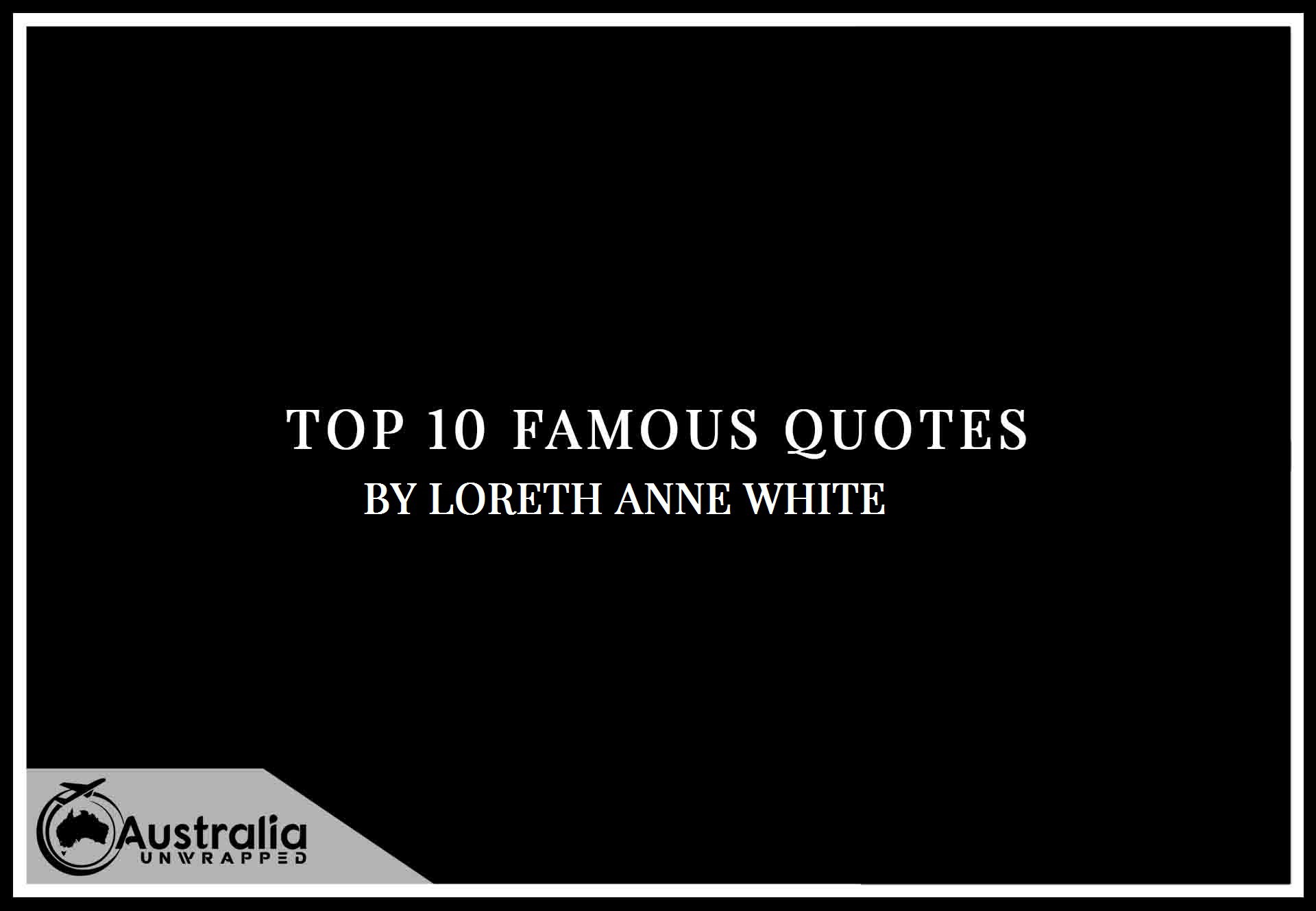 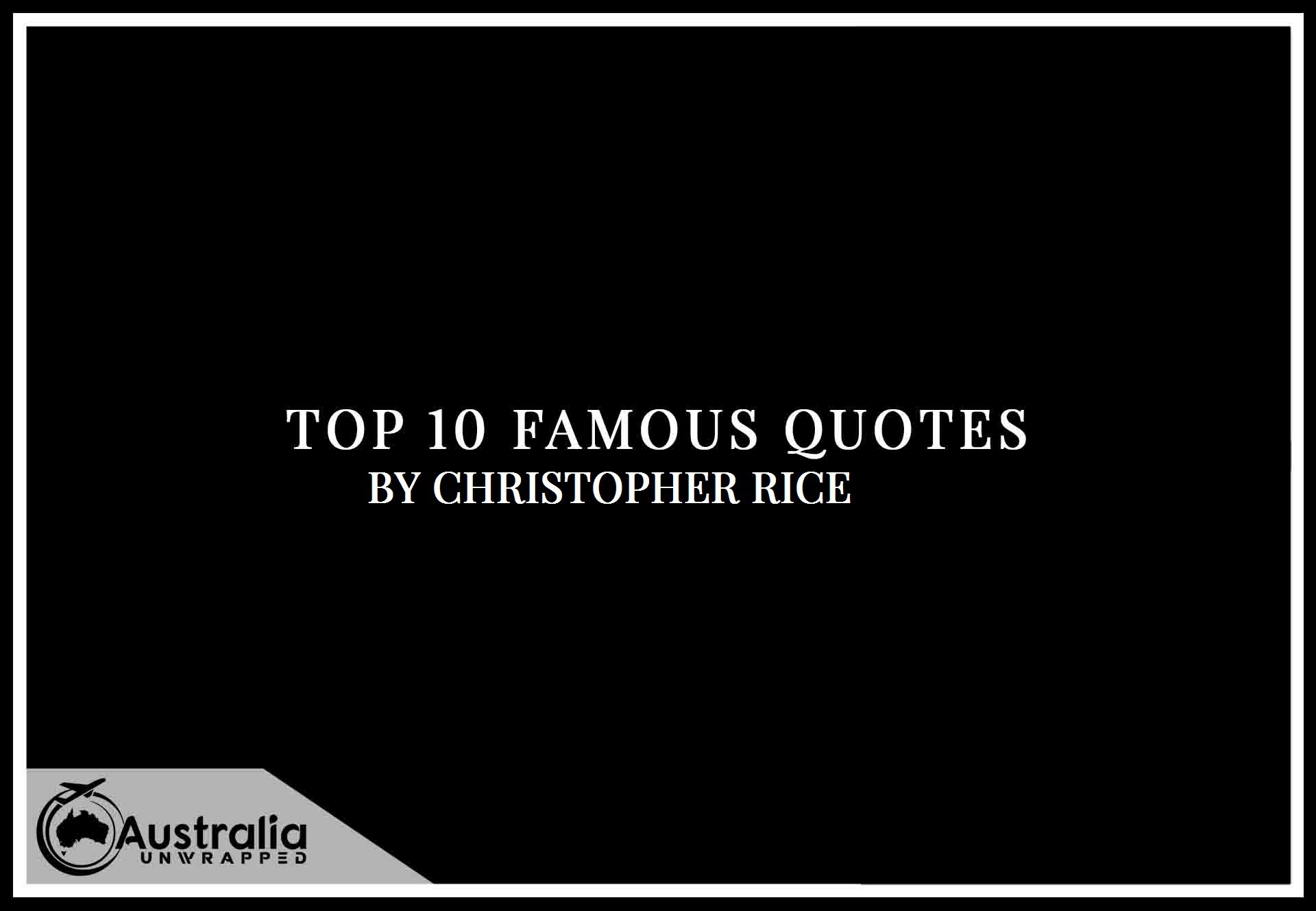