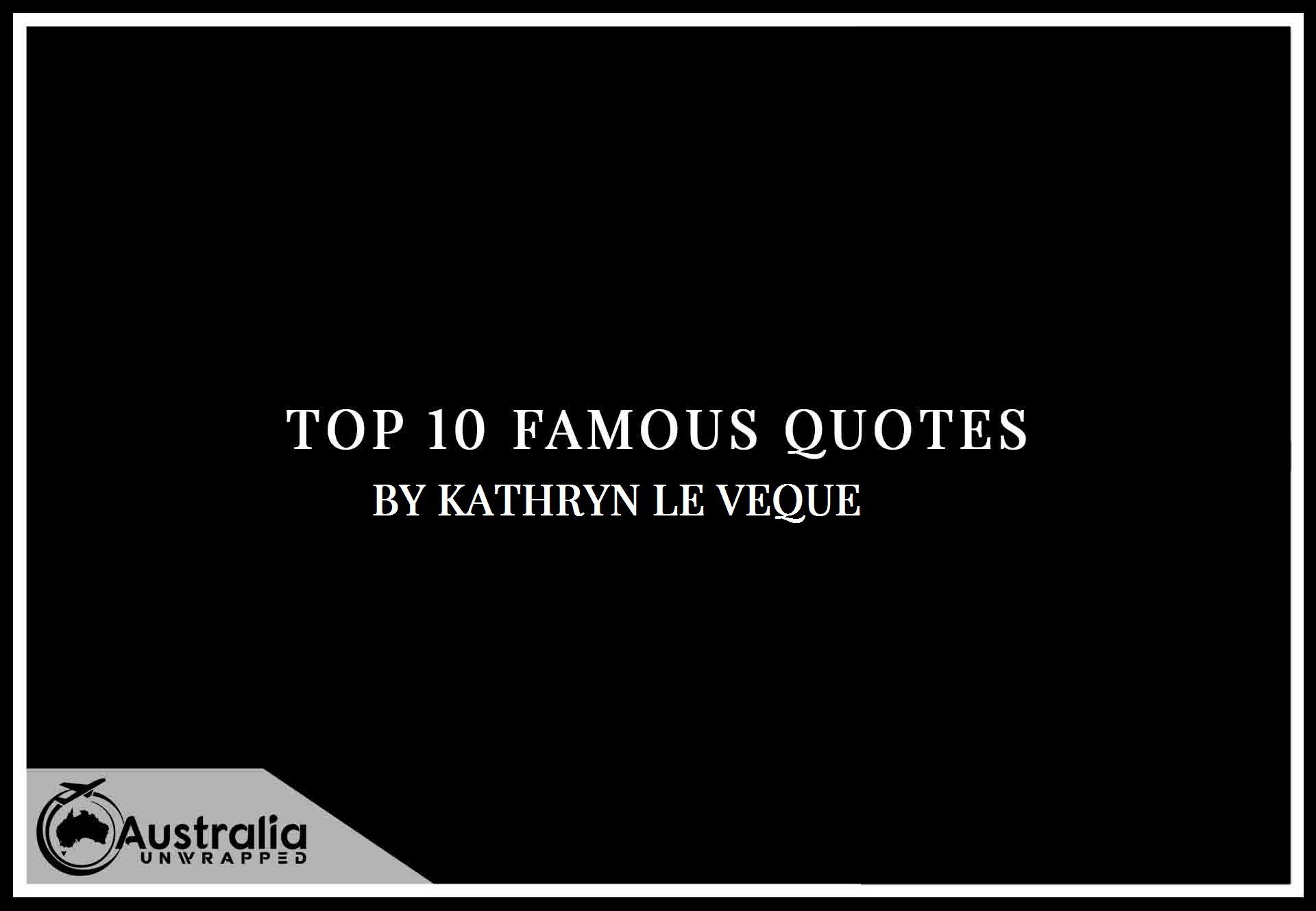 Quotes, who doesn’t love a good quote? This series of articles we look at Top 10 Famous Quotes by Author Kathryn Le Veque, author quotes are always a challenge and fun to pick, with Kathryn Le Veque you will find my Ten favourites of Kathryn Le Veque’s quotes.

“That’s how life is; we grow, we learn, and sometimes we change. And in every man, there is hope.”
― Kathryn Le Veque

“His enormous and deadly presence had momentarily startled her. He had his helm on, visor flipped up and dual-colored eyes fixed on her. After the events of the evening, Kellington wasn’t sure how to react to him. They simply stared at each other for several long seconds. Finally, he lifted a dark eyebrow. “You will have to overcome your fear of knights.” “What do you mean?” “Screaming every time I walk into a room.” She pursed her lips irritably as she checked her box to make sure she had everything she needed. “I am not afraid of knights as a whole,” she eyed him. “Just certain ones who emerge from darkness like Lucifer himself.”
― Kathryn Le Veque, The Dark Lord

“I simply wanted to know if you loved your wife because if you did, then you would understand my desire to be with Jax,” she said softly. “I am not insane or foolish. I know Jax de Velt has a horrible reputation. I know everyone fears and hates him. But I am telling you that the man’s reputation does him a great disservice. He can be quite kind and understanding. And he is very humorous at times.” She suddenly shook her head and turned away. “Perhaps I am the only one that sees that side to him. Perhaps I really am insane. But my desire to be with him is not a death wish. It is the truth.”
― Kathryn Le Veque, The Dark Lord

“You can be a member of all of the romance writers associations, take part in all of the networking available, or win the latest romance award… but guess what? None of that makes a difference if you don’t WRITE something people want to READ. The greatest editor in the world won’t make your book a best seller if it isn’t something people care about. So forget all of the fluff that clouds your purpose… writing!!”
― Kathryn Le Veque

“Jax was not oblivious to the fact that she was humorous nor was he oblivious to the male attention on her; he was only aware of his raging jealousy. He knew these men, had fought with them and had suffered with them. Some were as close as brothers. But their smiles upon Kellington had his killer instincts raging to defend what was his. It was the strangest thing he had ever experienced.”
― Kathryn Le Veque, The Dark Lord

“He observed her a moment, the slender curve of her back and the gentle flare of her hips. She was a lovely creature; he’d noticed from the start. She was strong, too, as he’d found out when he had grabbed her from behind the day she had arrived. She’d almost kicked out his knees. ”
― Kathryn Le Veque, The Dark Lord

“It had been a long time since Matthew had been with a woman. So long, in fact, that he could not remember when last he touched female flesh. But gazing down at Alixandrea’s face, it was as if no other woman had existed before her. It”
― Kathryn Le Veque, Medieval Masters of Battle: The de Russe Definitive Collection

“She loves this man and he loves her, and that is the only thing that matters. Let them have their love, Jasper. Now, shut your pie hole. I have come to witness a wedding and I will not hear your voice again.”
― Kathryn Le Veque, Dark Destroyer

“By all accounts, she seems like a lovely woman,” Atreus said for his ears only. “And she keeps you in line.” Jax smiled, a shade embarrassed. “There is good reason for that. I am afraid of her.”
― Kathryn Le Veque, The Dark Lord

“Believe that sometimes choices in life aren’t always what we WANT. But sometimes, they’re what we NEED”
― Kathryn Le Veque

“You are breaking your promise, you know,” he remarked as she began to pull the bread apart. Curious, she looked at him. “What do you mean?” He was looking at his wine. “You promised not to look at me in my half-dressed state.” She stared at him a moment before dropping the bread and slapping her hands over her face. “You are correct,” she muttered through her hands. “I will not look if you wish to dress.” “Did you not even notice that I only have my breeches on?” She nodded. “I did, but I did not give it much thought. Forgive me.” He fought off a grin. “My, but you are comfortable around half-naked men.” She shook her head, hands still over her eyes. “I suppose I was not paying attention,” she said. “I was more focused on eating.” 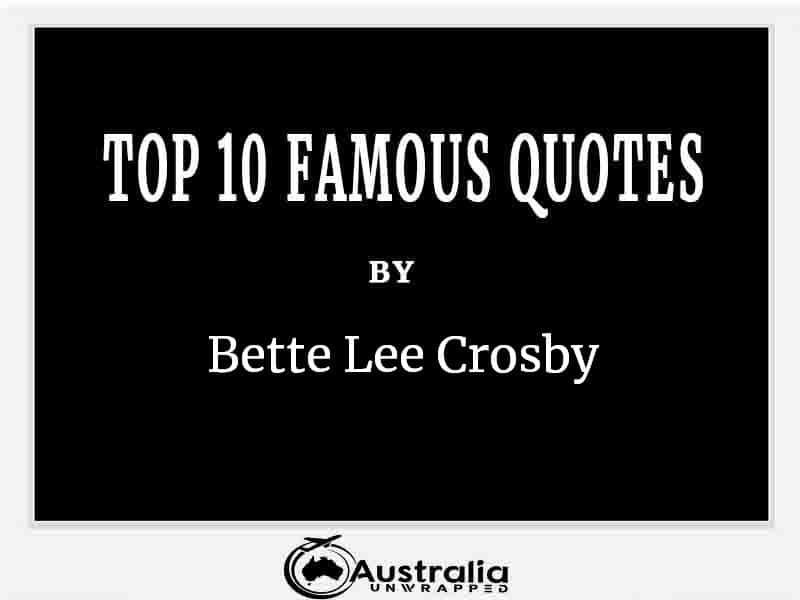 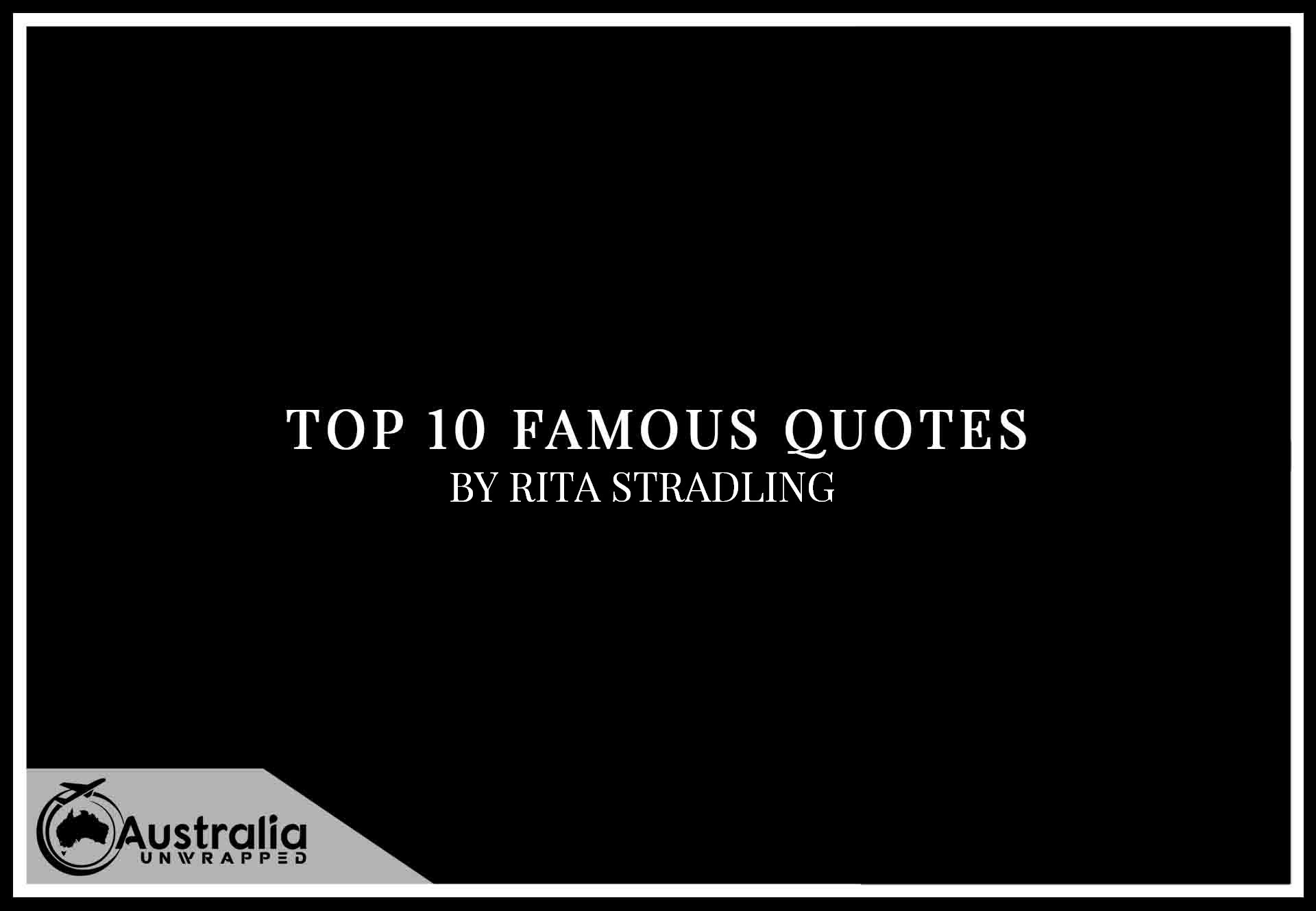 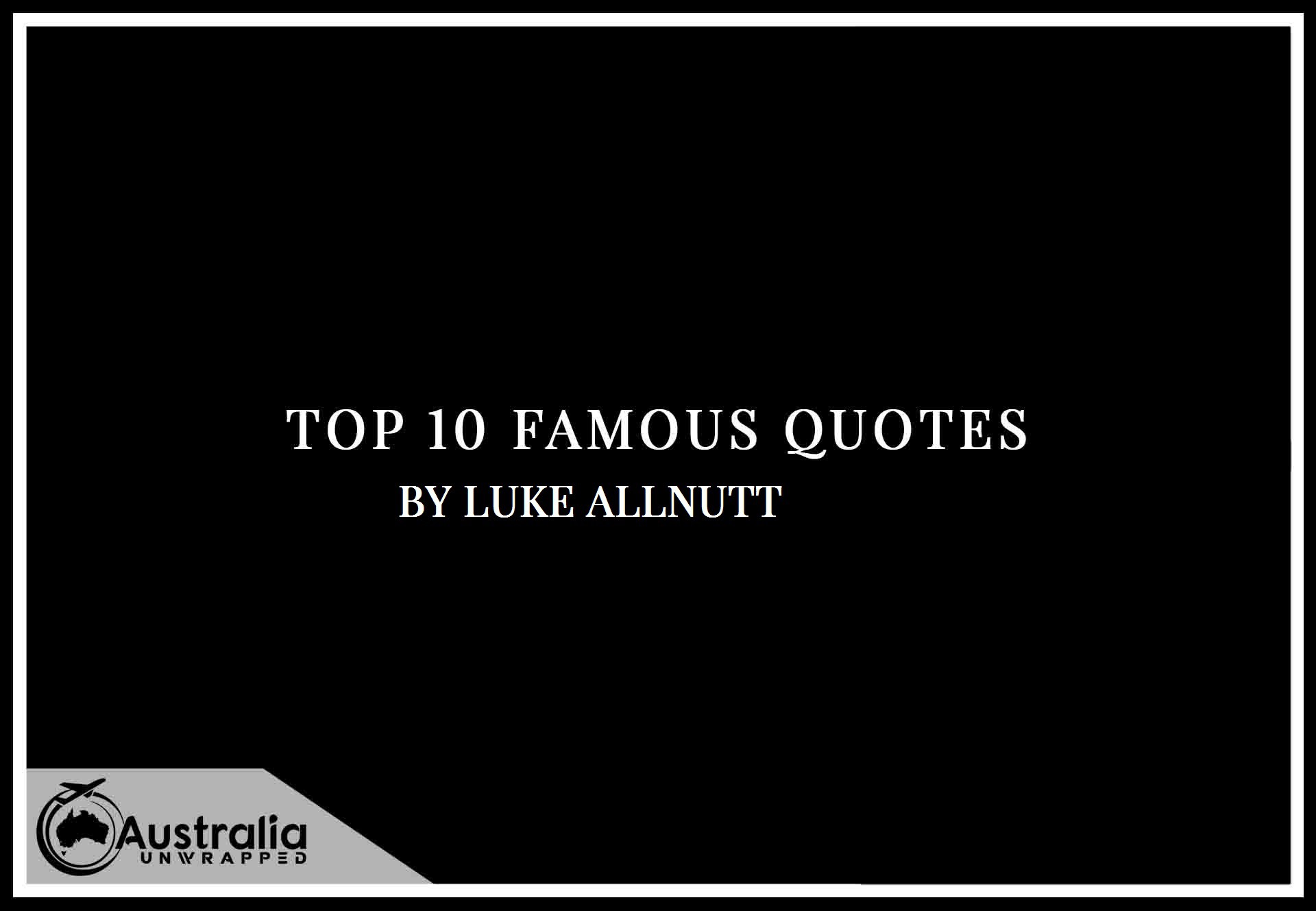