Skip to content
You are here:Home / Kathleen Ernst’s Top 8 Popular and Famous Quotes 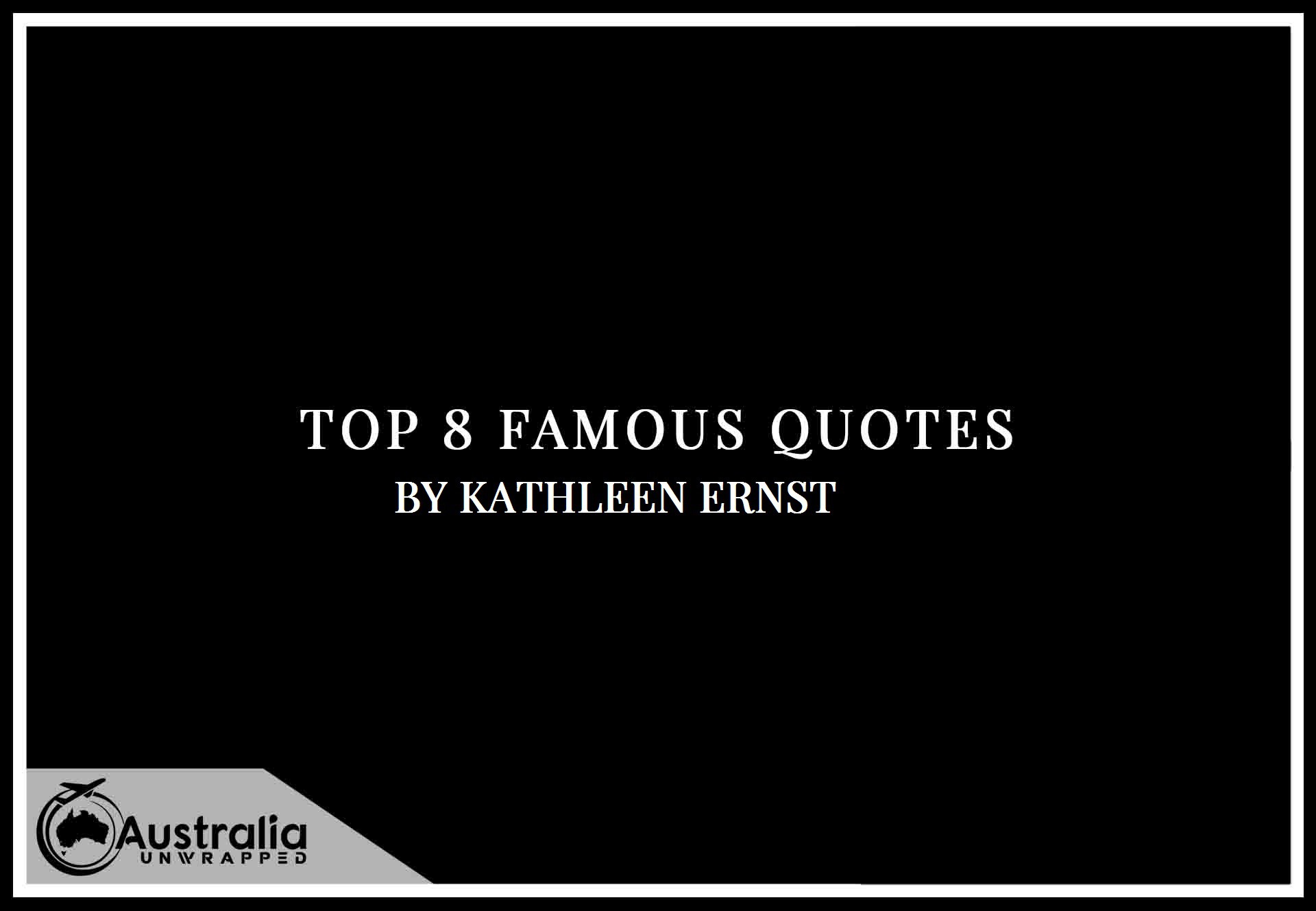 Love reading? Then it’s likely you will love a good quote from your favourite author. This article covers Kathleen Ernst’s Top 8 Popular and Famous Quotes that we at Australia Unwrapped have collected from some of his greatest works. Kathleen Ernst quotes to remember and here you will find 8 of the best. A memorable quote can stay with you and can be used along your journey. Choosing Kathleen Ernst’s top 8 quotes is not easy, but here they are:

“Josefina had grown up hearing tales of treasures hidden by thieves, gold mines with secret entrances, jars of coins buried by old men afraid of being robbed. She’d always enjoyed these legends, shared by good storytellers when shadows were long and imaginations ran high. She’d never heard of anyone actually finding lost treasure. But she’d never seen a map marked with landmarks and strange sketches, either. Josefina tried to push the image of the map from her mind so that she could go to sleep, but it was no use. Finally, afraid she might wake her sisters, she got up. Wrapping her rebozo around her shoulders against the cool night breeze, she tiptoed out of the sala. She lit a candle and crept to the storeroom where she and Teresita kept their remedios and dyes. Josefina loved the musty-spicy smells of the plant bundles hanging from poles overhead. She loved seeing bins and gourds and baskets filled with supplies that might help ward off illness or cure disease. Sitting on a banco, she savored the peaceful stillness. She could feel her muscles relaxing. Soon she would be ready for sleep. Then an unexpected sound jerked Josefina upright. The candle fell to the hard earthen floor and snuffed out. In the sudden darkness, Josefina strained to hear the sound that had disturbed her. There it was again! A faint crying sound. Was one of her sisters awake? Was Francisca in the courtyard, weeping for Ramón? Josefina cocked her head, but when she heard the sound again, she was sure it came from outside the house. Josefina stepped closer to the window, carefully avoiding a basket of pumpkin stems. Pressing a palm against the wall, she held her breath. And the sound came again, drifting through the open window above her head—a woman’s sob, low and full of anguish. Josefina’s bones turned to ice. Only one woman roamed at night, weeping and wailing: the ghost, La Llorona!”
― Kathleen Ernst, Secrets in the Hills: A Josefina Mystery

“Finally Señor Zamora worked his way around the box. He nodded at Miguel, and the two men lifted away the wooden lid. Teresita and Josefina stepped closer, peering to see. The treasure was wrapped in heavy canvas. Señor Zamora wiped his hands on his trousers—which were no cleaner than he was—before grasping the top edge of the old canvas and pulling it aside. Josefina saw a glint of gold just as she heard Señor Zamora’s shocked exclamation. For a long moment, no one seemed able to find words.”
― Kathleen Ernst, Secrets in the Hills: A Josefina Mystery

“Santiago, my ancestor, was the last man to touch this,” he said with awe. “Before I uncover the treasure, I want to say that I believe God led me to the Montoya rancho for a reason. Without your help, I would never have found the treasure. Whatever is inside this box, however great the wealth, I will share it with all of you.” The”
― Kathleen Ernst, Secrets in the Hills: A Josefina Mystery

“I stayed with the Navajo for several years. I had no idea how to get home! But one day another captured New Mexican arrived. He was a boy, just twelve or so, but he told me he knew how to get back to the nearest town. He was determined to run away, and when the time came, I—I ran with him.”
― Kathleen Ernst, Secrets in the Hills: A Josefina Mystery

“nails peeked from his shirt pocket. Kit hated seeing him so anxious about cabbage moths and sagging fences. “I’m sorry if helping Miss Lucy and me is taking you away from”
― Kathleen Ernst, Midnight in Lonesome Hollow

“I was stolen from my family by Navajo raiders when I was fourteen, and taken in by a Navajo family who had lost a daughter of their own.” Josefina”
― Kathleen Ernst, Secrets in the Hills: A Josefina Mystery

“by water is so much nicer than traveling”
― Kathleen Ernst, FACING THE ENEMY: A CAROLINE CLASSIC VOLUME 2

“We’ve found it!”
― Kathleen Ernst, Secrets in the Hills: A Josefina Mystery 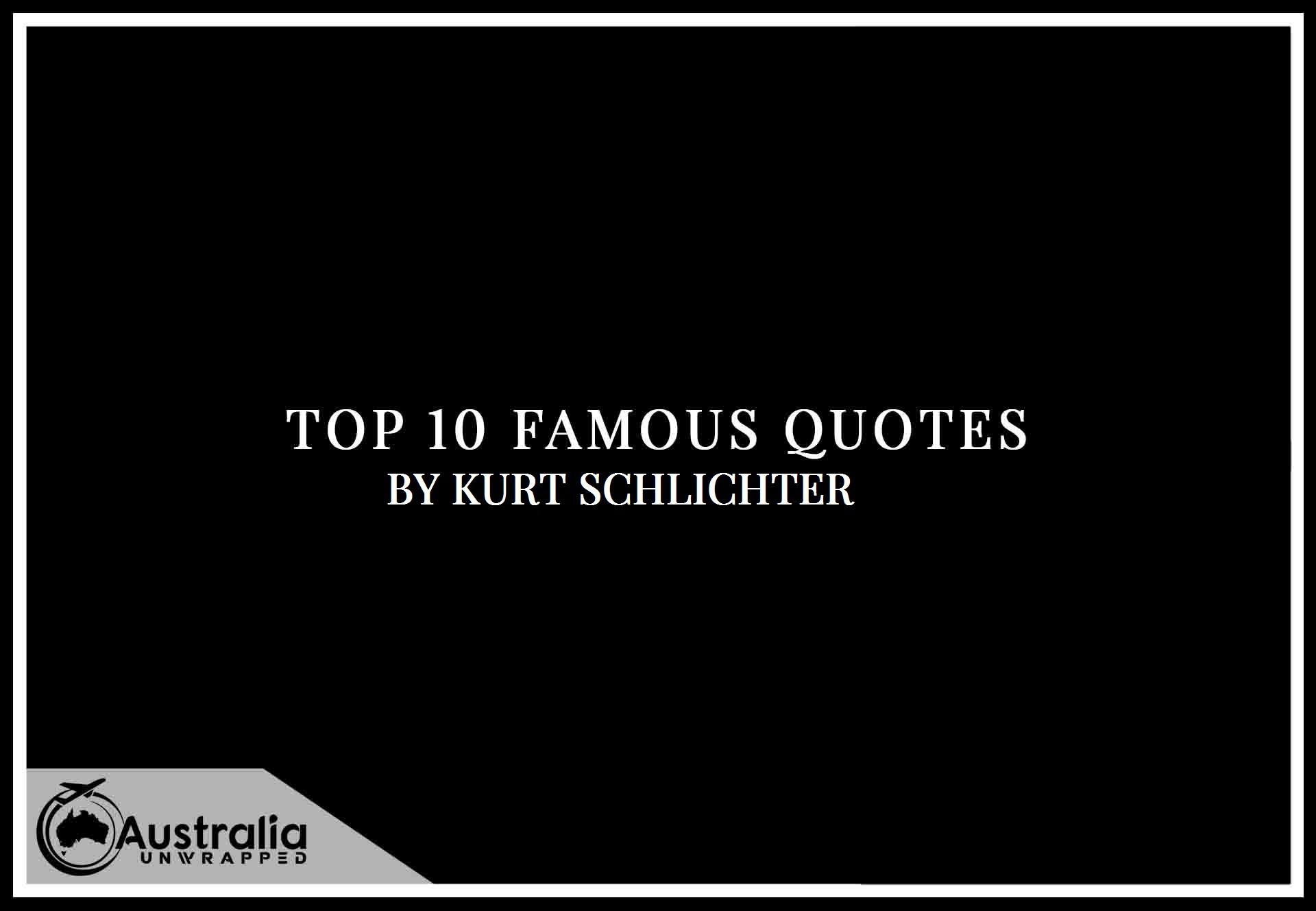