Skip to content
You are here:Home / Kapunda – South Australia Mining 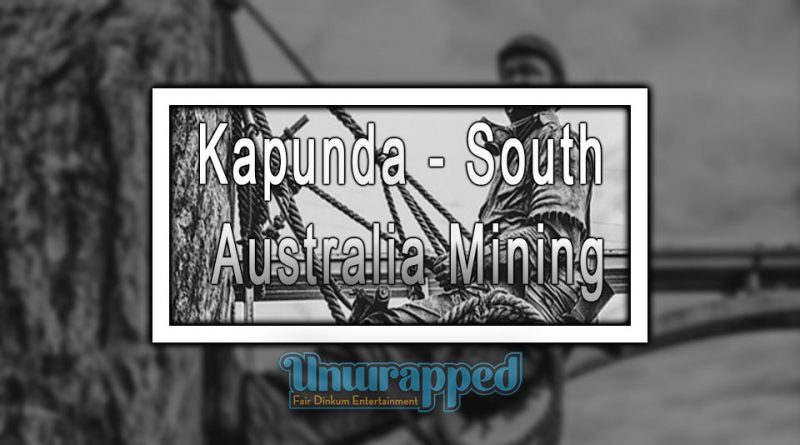 Kapunda is considered as the oldest mining town of Australia. Why? Because this town came into establishment in the year 1839. The establishment of this town took place after the discovery of significant copper deposits in this area. This town is situated on the Light River near the Barossa Valley in South Australia. Since it is considered as the oldest town of Australia, it is among one of the most famous spots of South Australia especially among the people who look forward to visiting old places.

Kapunda is considered as the oldest mining town of Australia. It was also considered as a keystone in the early development of the country. A copper deposit was discovered in Noarlunga in the year1842 which gave rise to the recognition of copper in this town. The mining business in Kapunda was carried out for a period of thirty years. Unfortunately, the mine was closed in the year 1877. The town later became the centre of thriving pastoral industry. Later, this town became the home for the largest private landover of the world, Sir Sydney Kidman. Soon, this cattle king again made the name of this town famous in the whole country.

Kapunda though is one small town, yet it entertains a number of places where you can visit to know more about this town. The big Miner tells about the mining history of the town. The Mount Saint Rose is on beautifully architecture building of the town with a lovely set of lacework verandahs and gardens. This place was also used as a school once upon a time. The Saint Rose Catholic Church is also one beautiful and sacred place of this town. Since, Sir Sydney Kidman gave Kapunda a new shape, Sir Sydney Kidman’s home is also one of the famous places to visit in Kapunda. Apart from it the tourist centre is also worth a visit. 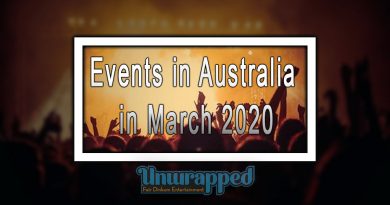 Events in Australia in March 2020 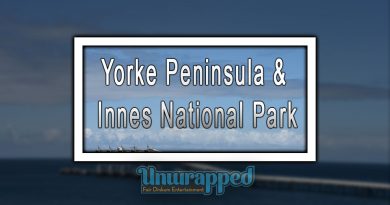 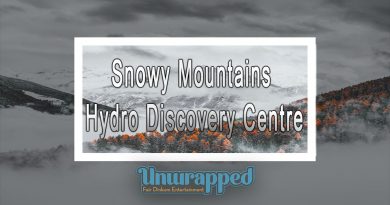