“Dashdelgar is out hunting!” Otgar began in a loud voice. All at once, my uncles and aunts ceased their talking and turned toward her. No Qorin in existence misses a joke. Especially not a Dashdelgar joke. He is our patron god of obfuscating stupidity. So what if it was being told in Hokkaran? Most of us understood Ricetongue, even if we did not speak it. Except Temurin. She said she’d learn it when Hokkarans learned Qorin, which was a fair point. “But Dashdelgar hunts in winter, and he took with him only four arrows. After a whole day out in the cold, he fails to hit anything. So he fills his belly with kumaq and makes his way back to his ger.” You listened. Your brows scrunched like caterpillars above your eyes, but you listened. “He finds his wife with another man—not his brother either!” A chorus of laughs. You blinked at me. “Qorin marriages are different,” I whispered. “Sometimes brothers share wives.” You swallowed and licked your lips. I could hear you thinking that you were not in Hokkaro anymore. “They do not notice him, but this is not out of the ordinary; Dashdelgar is a small man, and he shares his ger with his entire family. His wife and the other man keep right on going. Dashdelgar watches them, infuriated. But he sees that there is another skin of kumaq and so he drinks it.” I was going to have to explain a lot of things to you because of this joke. Hokkarans don’t speak of lewd matters, but it is not uncommon for such things to happen in the ger, in full view of the adults. “It is then Dashdelgar notices three important things. One: he is drunk. Two: the ger is empty, except for the couple. And, three: this is not his ger.” There it is. Everyone breaks down laughing. Even you spare a chuckle.”
― K. Arsenault Rivera, The Tiger’s Daughter

“Sitting between the two plumpest singing girls was a mercenary—that much was clear from the detailed tattoos spiraling down her outstretched arm. That she was a vagabond and ne’er-do-well was also obvious—she held in one hand a long pipe of Sister’s Blessing. Before her was a cup full of rice wine, on her face was a familiar blush of red. In no way was this a hero.”
― K. Arsenault Rivera, The Phoenix Empress

“A strange thing happens when one speaks aloud: words take on their own meaning. They move in through the listener’s ears and make themselves at home, decorating their meaning with whatever memories they find lying around.”
― K. Arsenault Rivera, The Tiger’s Daughter

“Children remember who showed them kindness when the world tried to make them cruel.”
― K. Arsenault Rivera, The Tiger’s Daughter 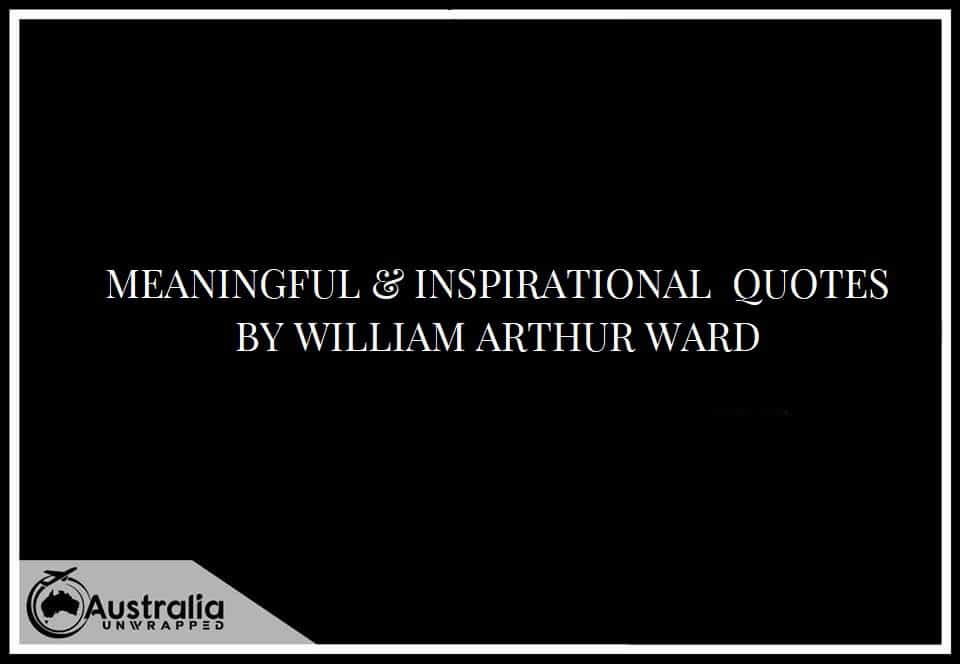 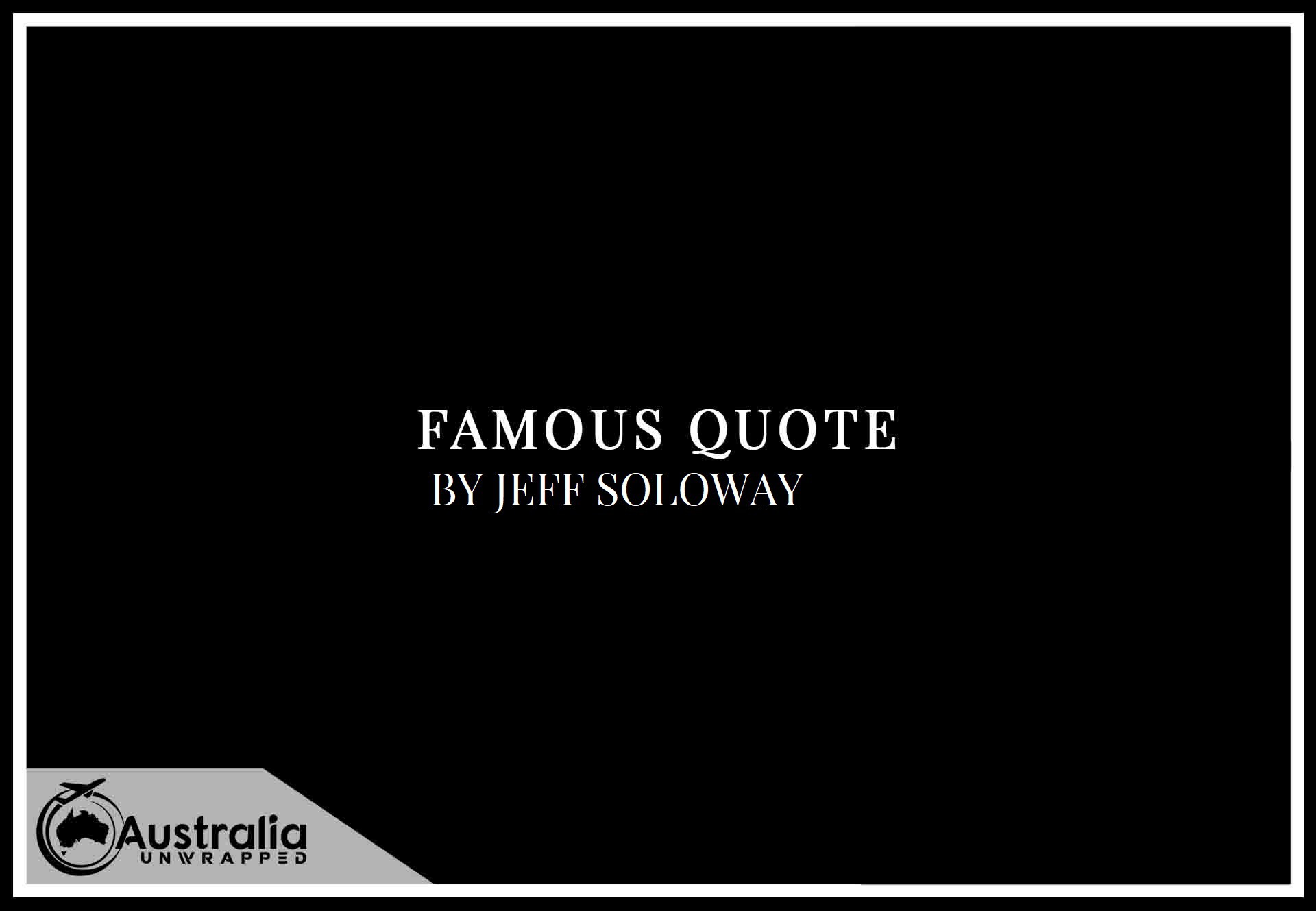 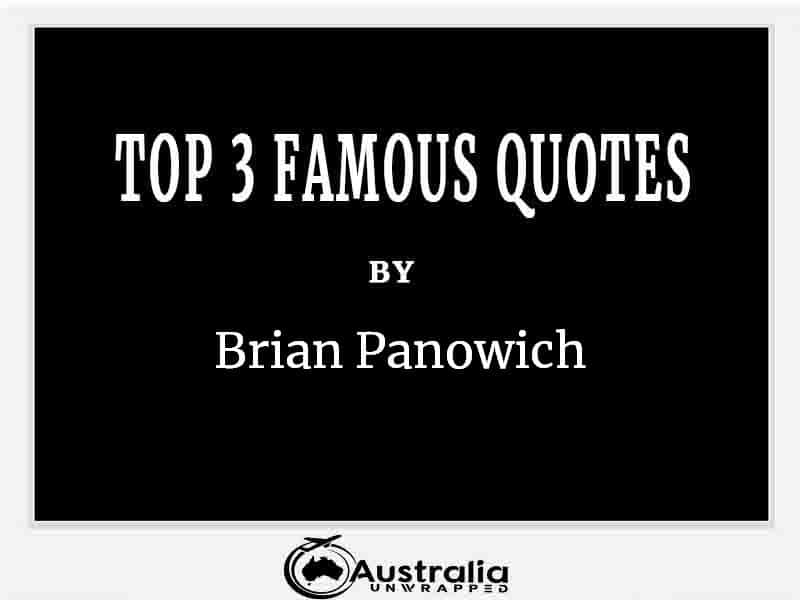