Skip to content
You are here:Home / Jussi Adler-Olsen’s Top 10 Popular and Famous Quotes 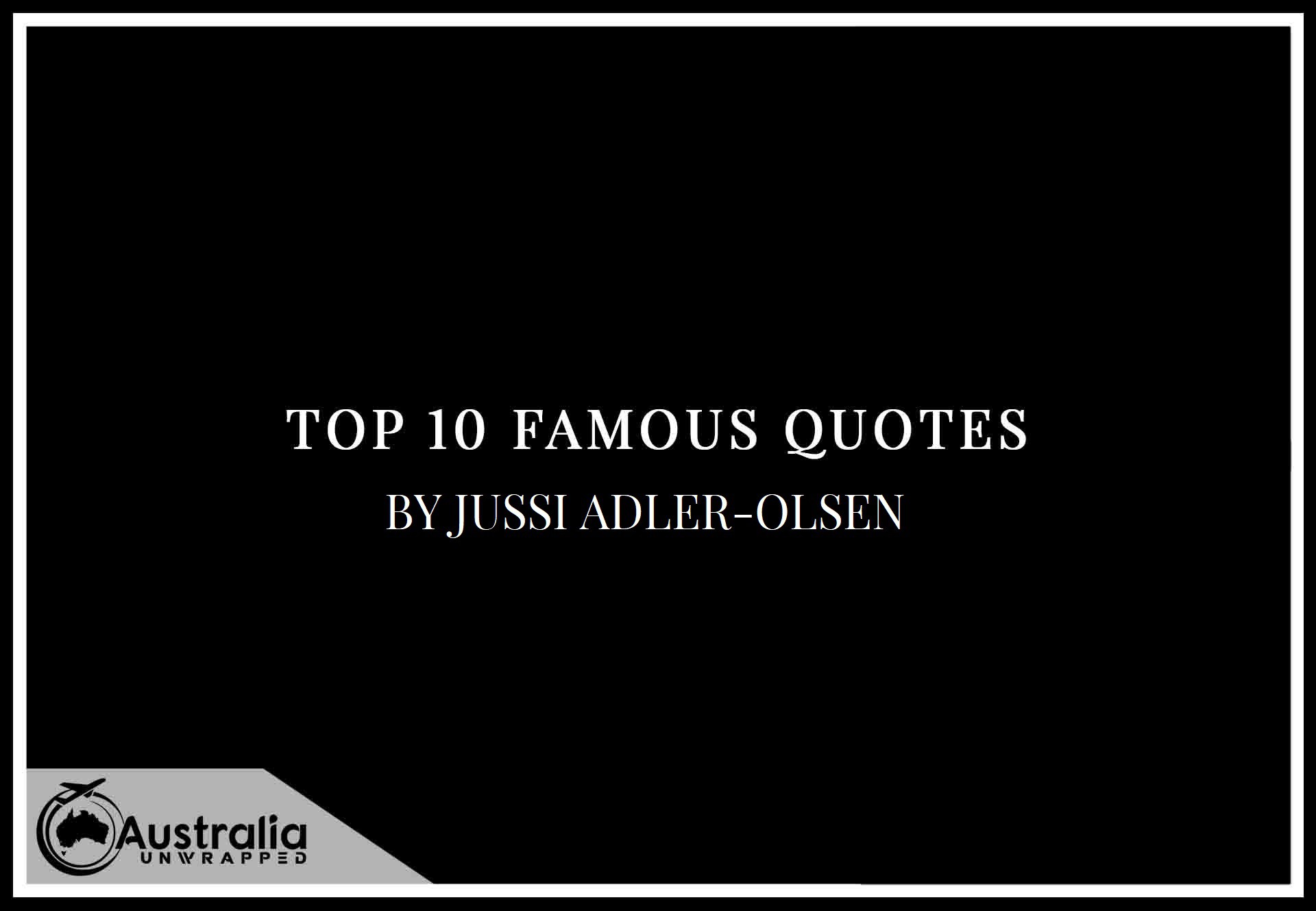 “Rational emotions such as fear and anxiety occur primarily in those who love life, who believe in the future and the people they hold dear, and don’t want to lose any of these things. But when hatred takes over, love is forced aside, and with it, fear.”
― Jussi Adler-Olsen, The Marco Effect

“It was late in September and a little more than twenty degrees, so what the hell were people smiling for? They ought to be raising their faces toward the ozone layer in horror.”
― Jussi Adler-Olsen, The Absent One

“Carl sent a message from his brain to his hands that it was still illegal to strangle people.”
― Jussi Adler-Olsen, The Keeper of Lost Causes

“It came from down where laughter is a defense and not an outstretched hand.”
― Jussi Adler-Olsen, The Absent One

“But promises based on ignorance always prove disappointing.”
― Jussi Adler-Olsen, The Keeper of Lost Causes

“Who would kill the one person who made life worth living?”
― Jussi Adler-Olsen, Mercy

“In tiny Denmark the system wasso ingenious that if you knew some dirt about somebody, they also knew something just as bad about you. If it wasn’t hushed up, the one person’s offense quickly infected the other’s. A strange, practical principle that meant that no one would say anything about anyone else, not even if they were caught with their hands in the biscuit tin.” 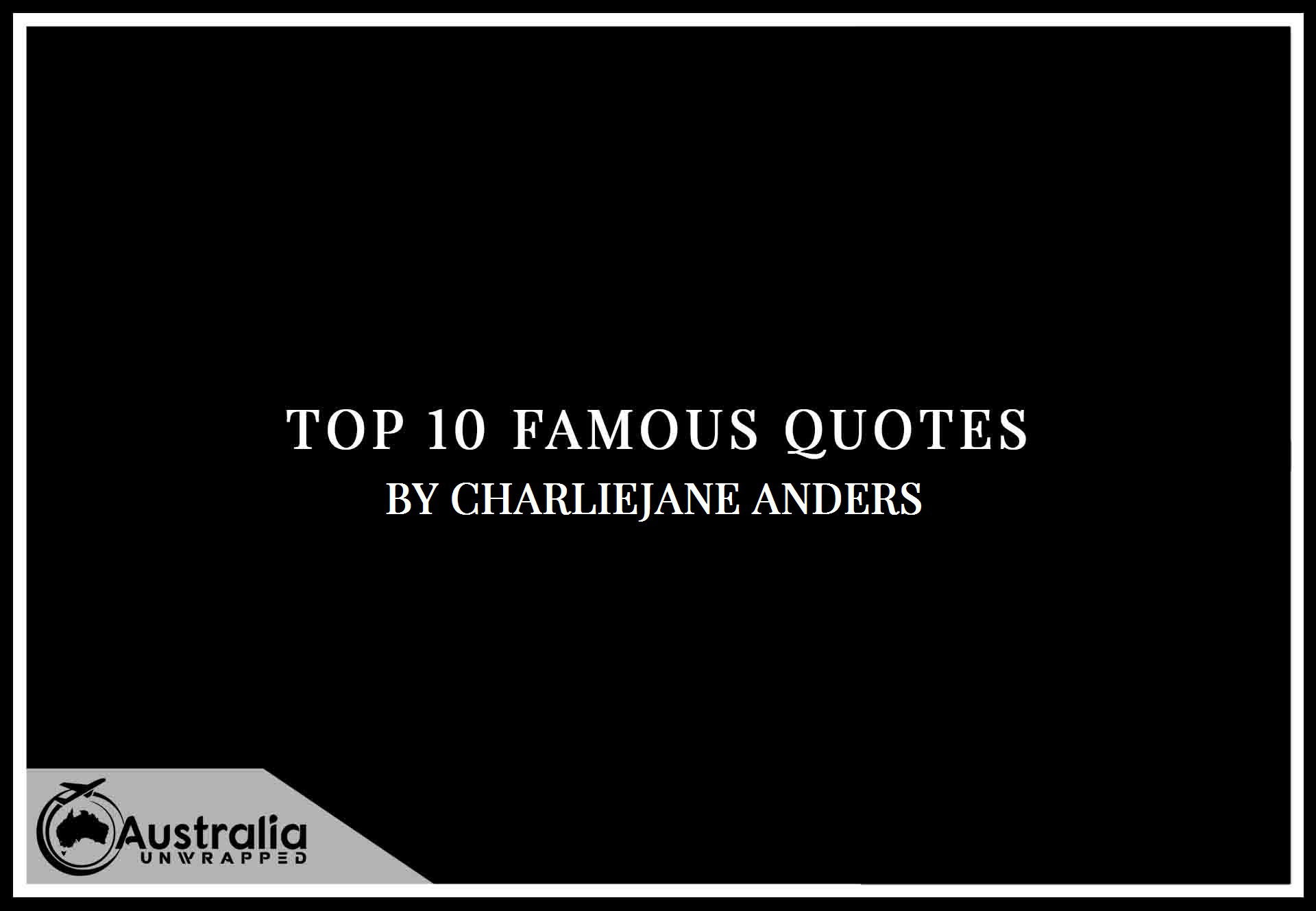