Skip to content
You are here:Home / Jonathan Gash’s Top 10 Popular and Famous Quotes 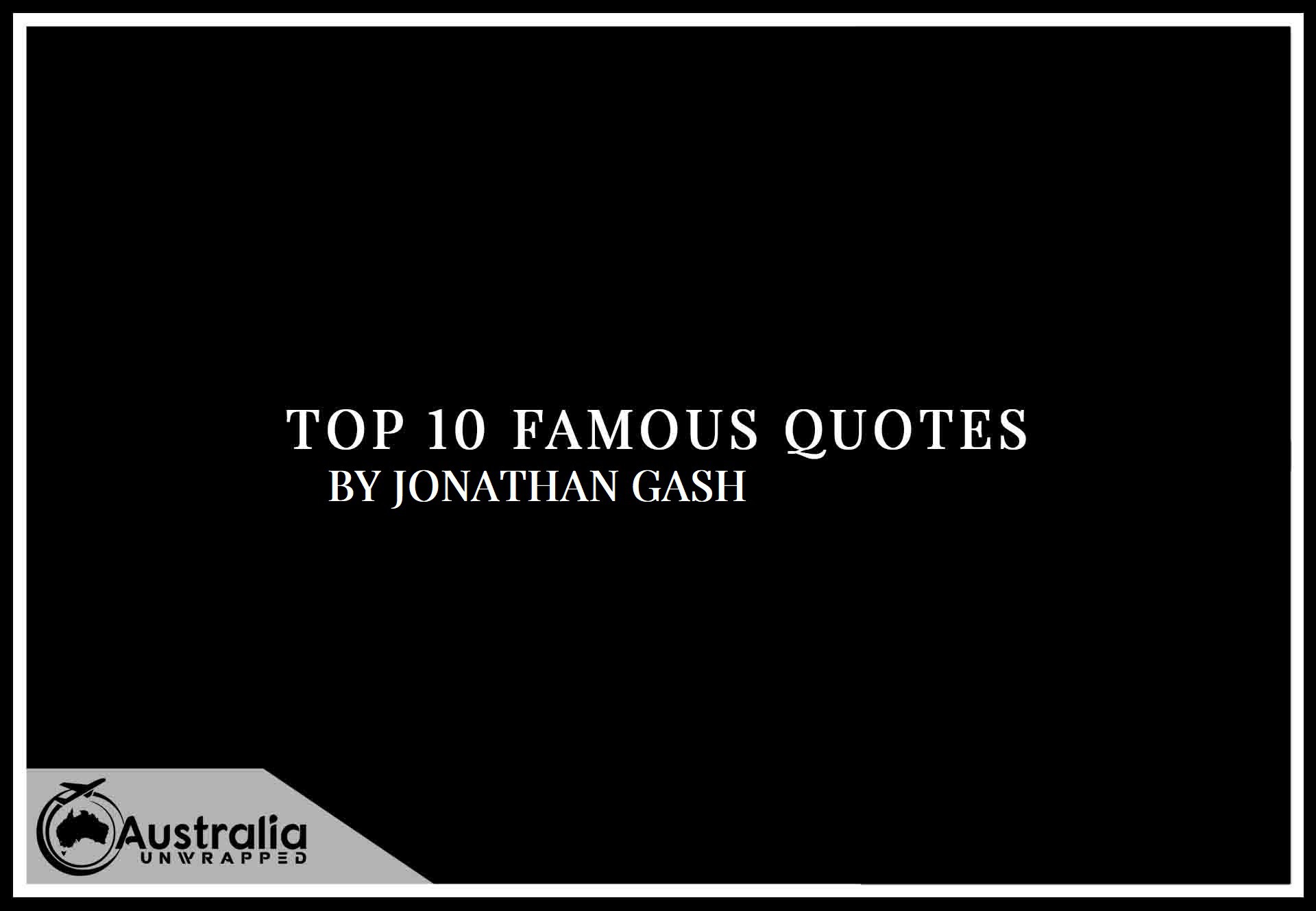 Love reading? Then it’s likely you will love a good quote from your favourite author. This article covers Jonathan Gash’s Top 10 Popular and Famous Quotes that we at Australia Unwrapped have collected from some of his greatest works. Jonathan Gash quotes to remember and here you will find 10 of the best. A memorable quote can stay with you and can be used along your journey. Choosing Jonathan Gash’s top 10 quotes is not easy, but here they are:

“Fraud is the daughter of greed.”
― Jonathan Gash, The Great California Game

“The Metropolitan Museum of Art claims to be the largest in the western hemisphere. It’s right, but I’m not too sure about the arts bit. Don’t misunderstand me. It’s got tons of genuine art. It’s also got tons of stuff that is hard to classify. I can’t come to grips with a massive cube with a grandiose title. I allow that it’s art, but not my sort. I need the big stone block to tell me something about the bloke whose name’s on the caption, and it doesn’t. That off my chest, I admit that any place with 3.3 million works of art truly is a wonder.”
― Jonathan Gash, The Great California Game

“The risks in antiques fraud are relative. Other criminals risk the absolute. You’ve never heard of a fraudster involved in a shoot-out, of the “Come and get me, copper!” sort. Or of some con artist needing helicopter gunships to bring him. No, we subtle-mongers do it with the smile, the promise, the hint. And we have one great ally: greed. And make no mistake. Greed is everywhere, like weather.”
― Jonathan Gash, The Great California Game

“The problem: If you’ve an antique for sale, then, sad to relate, the world isn’t your oyster. It’s not that easy. Even if somebody gives you the National Gallery, your options are still very, very limited. Okay, you can sell the Old Masters, set up a trust, buy your favorite brewery. But that’s strictly it. You’re limited by honesty on one hand and law – that hobble of sanity – on the other.”
― Jonathan Gash, Jade Woman

“Women are odd. I really mean that. A woman doesn’t know the effect she has on a man. Any woman affects every man with instant global tonnage every single time. But women all go about teaching each other it isn’t true. God knows why. They reach for doubt, where we blokes go for hope. This accounts for much of their behavior.”
― Jonathan Gash, The Great California Game

“That day, I started taking an interest in the bar’s television. We always kept it on. As the hours slid by in a cacophony of talk I kept watch, throwing in the occasional comment about politicians, bankers, show biz personalities as they appeared on screen. I wasn’t being nosy, you understand. Just human.”
― Jonathan Gash, The Great California Game

“Affluence isn’t affluence at all. Hong Kong is the benchmark; everybody else’s affluence is mere tat. Until you’ve experienced that perfume-washed air as polarized glass doors embrace you into a luxury hotel’s plush interior, you’ve only had a dud replica of the real thing.”
― Jonathan Gash, Jade Woman

“Woods are grim places. Farmers shoot squirrels, crows, magpies, and hang them up on trees to warn Mother Nature to get it together or else. Much notice she takes, being in league with God. They’re a right pair, more carnage than the rest of us put together.”
― Jonathan Gash, The Rich and the Profane

“Even gods decay. Like, in 1890 somebody sold off thousands of mummified Ancient Egyptian sacred cats – _for fertilizer_. Get the point? Constancy isn’t.”
― Jonathan Gash, Jade Woman

“The Theory of Sexual Understanding is mine. I created it. It works between a man and a woman. It’s this: Everything’s up to her.”
― Jonathan Gash, The Great California Game

“Every inch of space was used. As the road narrowed, signs receded upwards and changed to the vertical. Businesses simply soared from ground level and hung out vaster, more fascinatingly illuminated shingles than competitors. We were still in a traffic tangle, but now the road curved. Shops crowded the pavements and became homelier. Vegetables, spices, grocery produce in boxes or hanging from shop lintels, meats adangle – as always, my ultimate ghastliness – and here and there among the crowds the alarming spectacle of an armed Sikh, shotgun aslant, casually sitting at a bank entrance. And markets everywhere. To the right, cramped streets sloped down to the harbor. To the left, as we meandered along the tramlines through sudden dense markets of hawkers’ barrows, the streets turned abruptly into flights of steps careering upwards into a bluish mist of domestic smoke, clouds of washing on poles, and climbing. Hong Kong had the knack of building where others wouldn’t dare.” 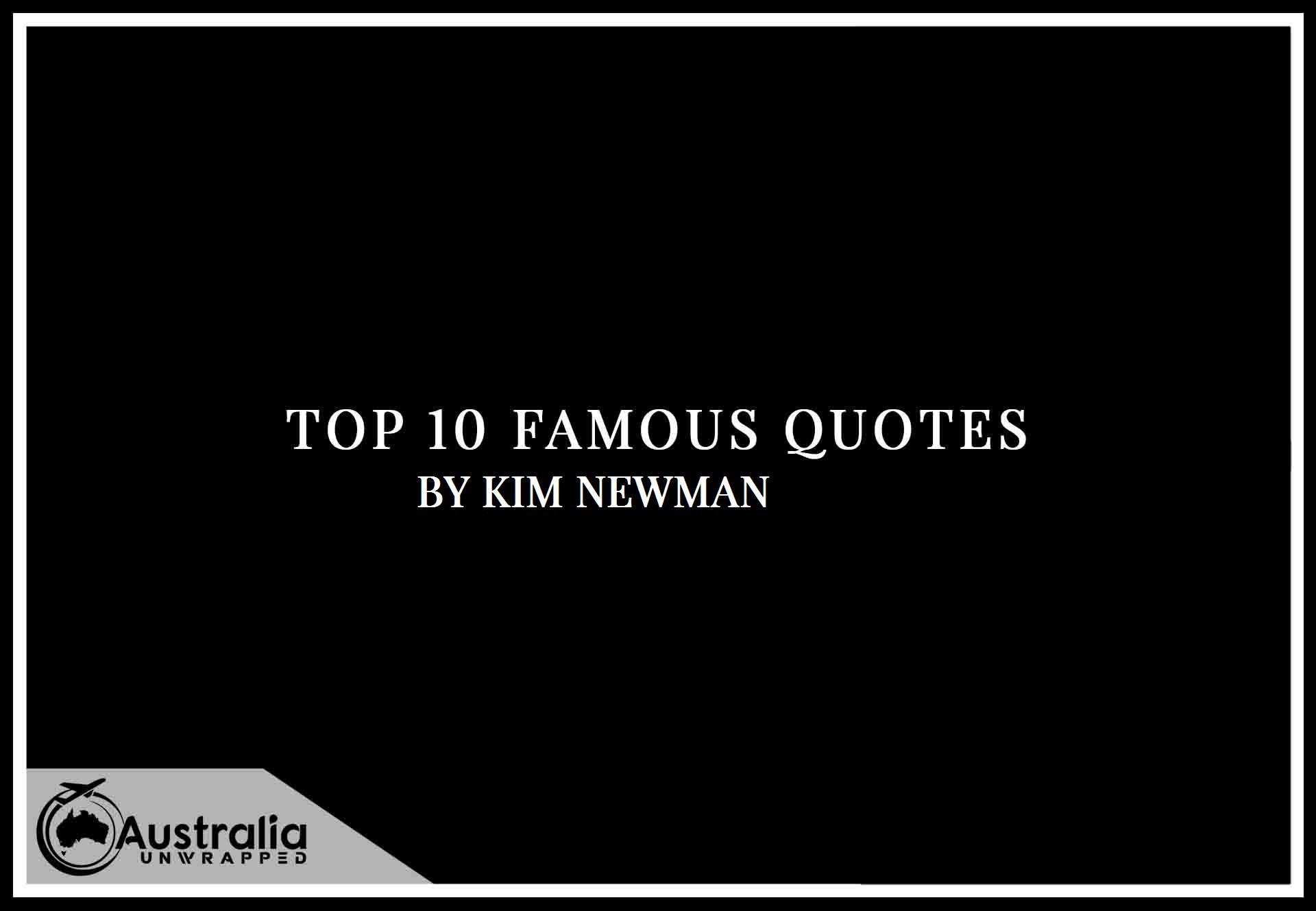 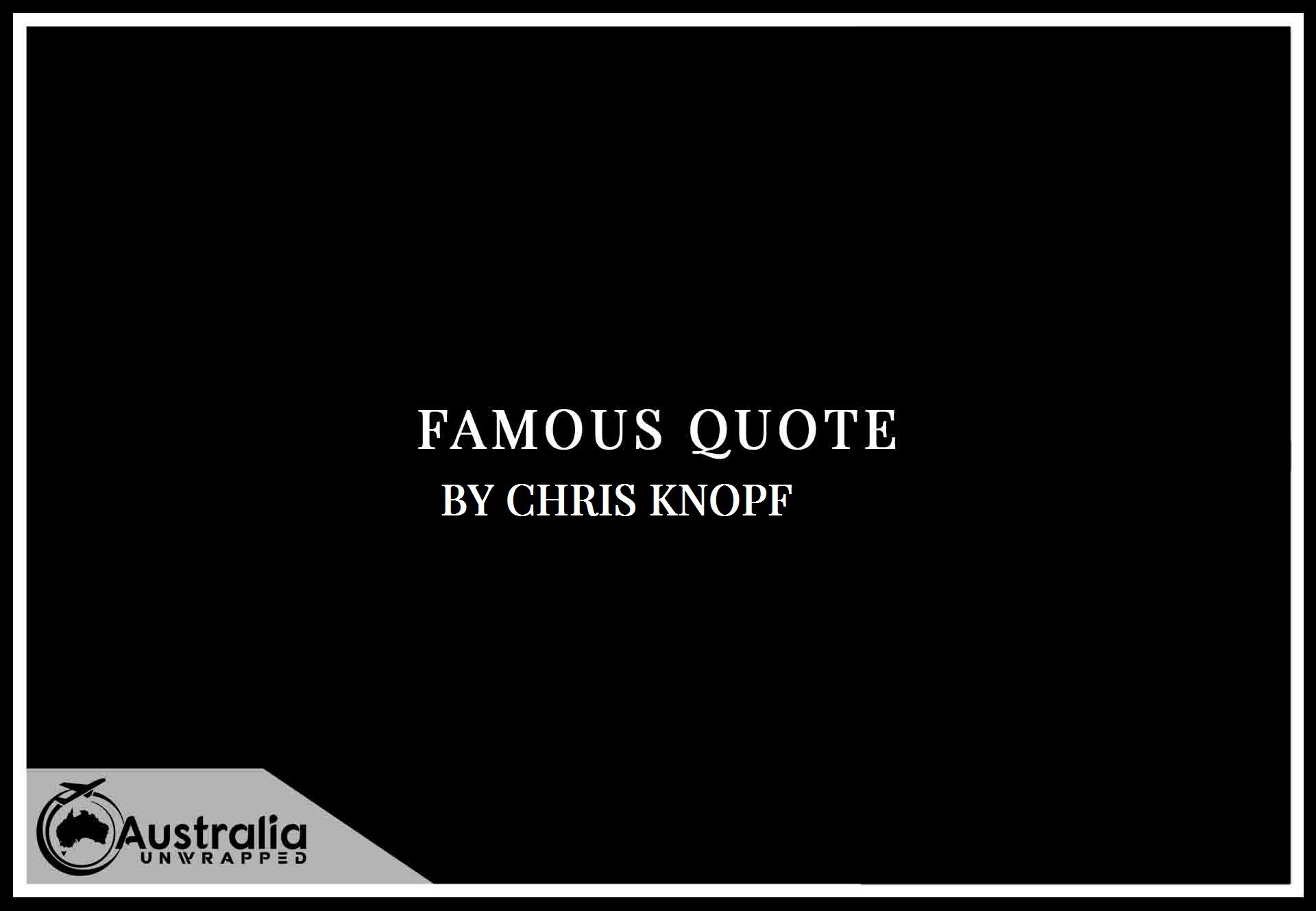