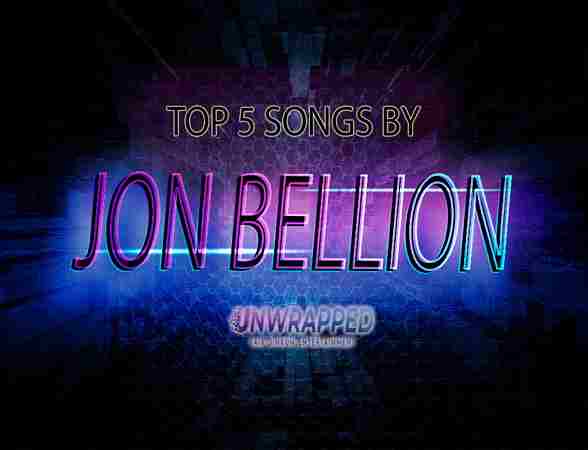 We know how excited you are to be swept away by music through Jon Bellion‘s Top 5 Tracks. Australian Unwrapped would like to give you first a glimpse of the life of the artist. Enjoy reading and listening!

All about Jon Bellion

Who is Jon Bellion: Jonathan David Bellion was born in Los Angeles, California whose writing and producing credits include the smash hit “All Time Low.” Bellion has released four mixtapes and two studio albums. His first studio album, The Human Condition, debuted at number five on the US Billboard 200 on June 10, 2016. His second studio album, Glory Sound Prep, was released in 2018.

In his junior year, Bellion chose to pursue music over basketball after being torn between the two hobbies throughout high school.
Kara DioGuardi, songwriter and Warner Brothers A&R executive, was his mentor for a year.

We freaking love music here at Unwrapped, and we adore Jon Bellion. In our humble opinion, here are the BEST FIVE SONGS by the legendary Jon Bellion (most liked, listened and downloaded songs) across the web!!!

Woke The F*ck Up

Yeah, I think I got one
Her soul is presidential like Barack, son
Yeah, she call me Goose, I call her Maverick ’cause of Top Gun
They say we annoying, they just jealous cause we got love
Yeah, I got a hot one
She don’t want a problem if there’s not one
But people come around and try some stupid shit to start one
She give you the people’s fuckin’ elbow like The Rock, son
There is a potion in your lips, so sweet, I’d die
There is an ocean in your hips, so deep, I’d dive
I hear an opus when we kiss that completes my life
Yeah, I think I got one
And every single little thing about her is so

I hope you enjoyed listening to Jon Bellion !