Skip to content
You are here:Home / Jojo Moyes’s Top 10 Popular and Famous Quotes 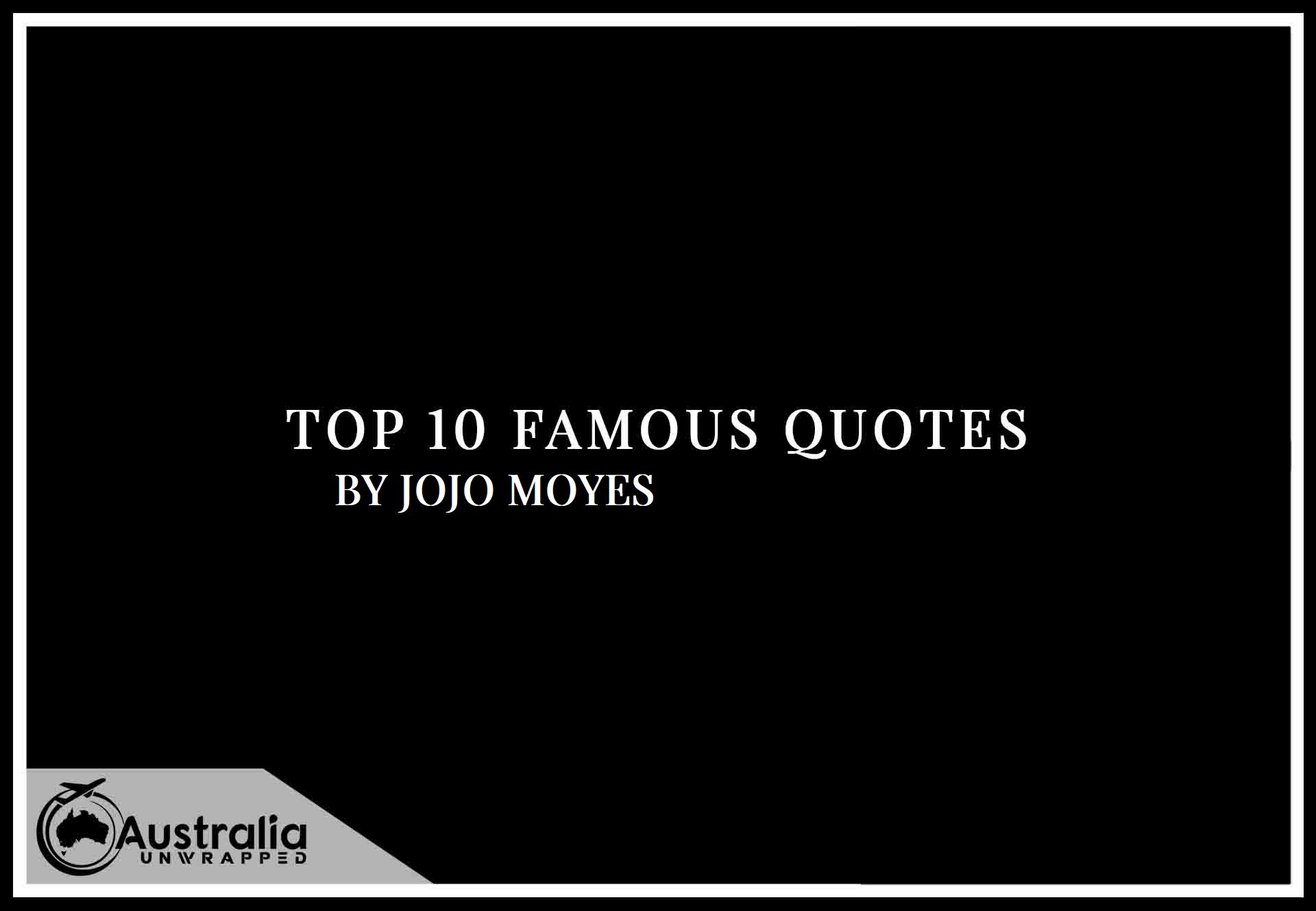 Love reading? Then it’s likely you will love a good quote from your favourite author. This article covers Jojo Moyes’s Top 10 Popular and Famous Quotes that we at Australia Unwrapped have collected from some of his greatest works. Jojo Moyes quotes to remember and here you will find 10 of the best. A memorable quote can stay with you and can be used along your journey. Choosing Jojo Moyes’s top 10 quotes is not easy, but here they are:

“Hey Clark’, he said.’Tell me something good’. I stared out of the window at the bright-blue Swiss sky and I told him a story of two people. Two people who shouldn’t have met, and who didn’t like each other much when they did, but who found they were the only two people in the world who could possibly have understood each other. And I told him of the adventures they had, the places they had gone, and the things I had seen that I had never expected to. I conjured for him electric skies and iridescent seas and evenings full of laughter and silly jokes. I drew a world for him, a world far from a Swiss industrial estate, a world in which he was still somehow the person he had wanted to be. I drew the world he had created for me, full of wonder and possibility.”
― Jojo Moyes, Me Before You

“Push yourself. Don’t settle. Wear those stripy legs with pride. And if you insist on settling down with some ridiculous bloke, make sure some of this is squirreled away somewhere. Knowing you still have possibilities is a luxury. Knowing I might have given them to you has alleviated something for me.”
― Jojo Moyes, Me Before You

“All I can say is that you make me… you make me into someone I couldn’t even imagine. You make me happy, even when you’re awful. I would rather be with you – even the you that you seem to think is diminished – than with anyone else in the world.”
― Jojo Moyes, Me Before You

“I hadn’t realized that music could unlock things in you, could transport you to somewhere even the composer hadn’t predicted. It left an imprint in the air around you, as if you carried its remnants with you when you went.”
― Jojo Moyes, Me Before You

“Some mistakes… Just have greater consequences than others. But you don’t have to let the result of one mistake be the thing that defines you. You, Clark, have the choice not to let that happen.”
― Jojo Moyes, Me Before You

“You are scored on my heart,Clark. You were from the first day you walked in,with your ridiculous clothes and your complete inability to ever hide a single thing you felt.”
― Jojo Moyes, Me Before You

“I will never, ever regret the things I’ve done. Because most days, all you have are places in your memory that you can go to.”
― Jojo Moyes, Me Before You

“You only get one life. It’s actually your duty to live it as fully as possible.”
― Jojo Moyes, Me Before You

“You can only actually help someone who wants to be helped.”
― Jojo Moyes, Me Before You

10 quotes by Jojo Moyes there you go! It’s never an easy task picking the best quotations from great writers, so please if you disagree or have more to add, please comment and share your opinions. My 10 greatest Jojo Moyes quotes will likely be different from yours; however, that’s the best thing about them, each quote can mean something different to each person. So don’t wait, comment and shares your best Jojo Moyes Quote.

“I turned in my seat. Will’s face was in shadow and I couldn’t quite make it out.
‘Just hold on. Just for a minute.’
‘Are you all right?’ I found my gaze dropping towards his chair, afraid some part of him was pinched, or trapped, that I had got something wrong.
‘I’m fine. I just . . . ’
I could see his pale collar, his dark suit jacket a contrast against it.
‘I don’t want to go in just yet. I just want to sit and not have to think about . . . ’ He swallowed.
Even in the half-dark it seemed effortful.
‘I just . . . want to be a man who has been to a concert with a girl in a red dress. Just for a few minutes more.’
I released the door handle.
‘Sure.’
I closed my eyes and lay my head against the headrest, and we sat there together for a while longer, two people lost in remembered music, half hidden in the shadow of a castle on a moonlit hill.”

― Jojo Moyes, Me Before You 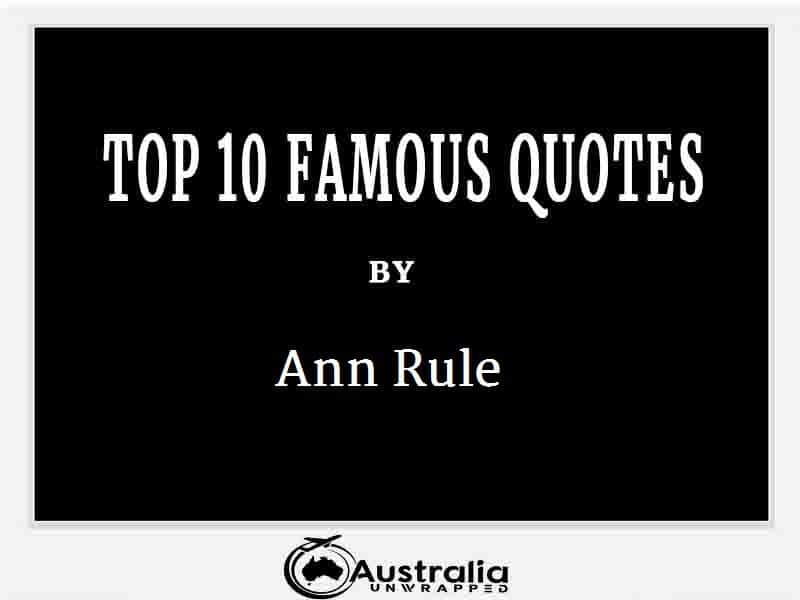 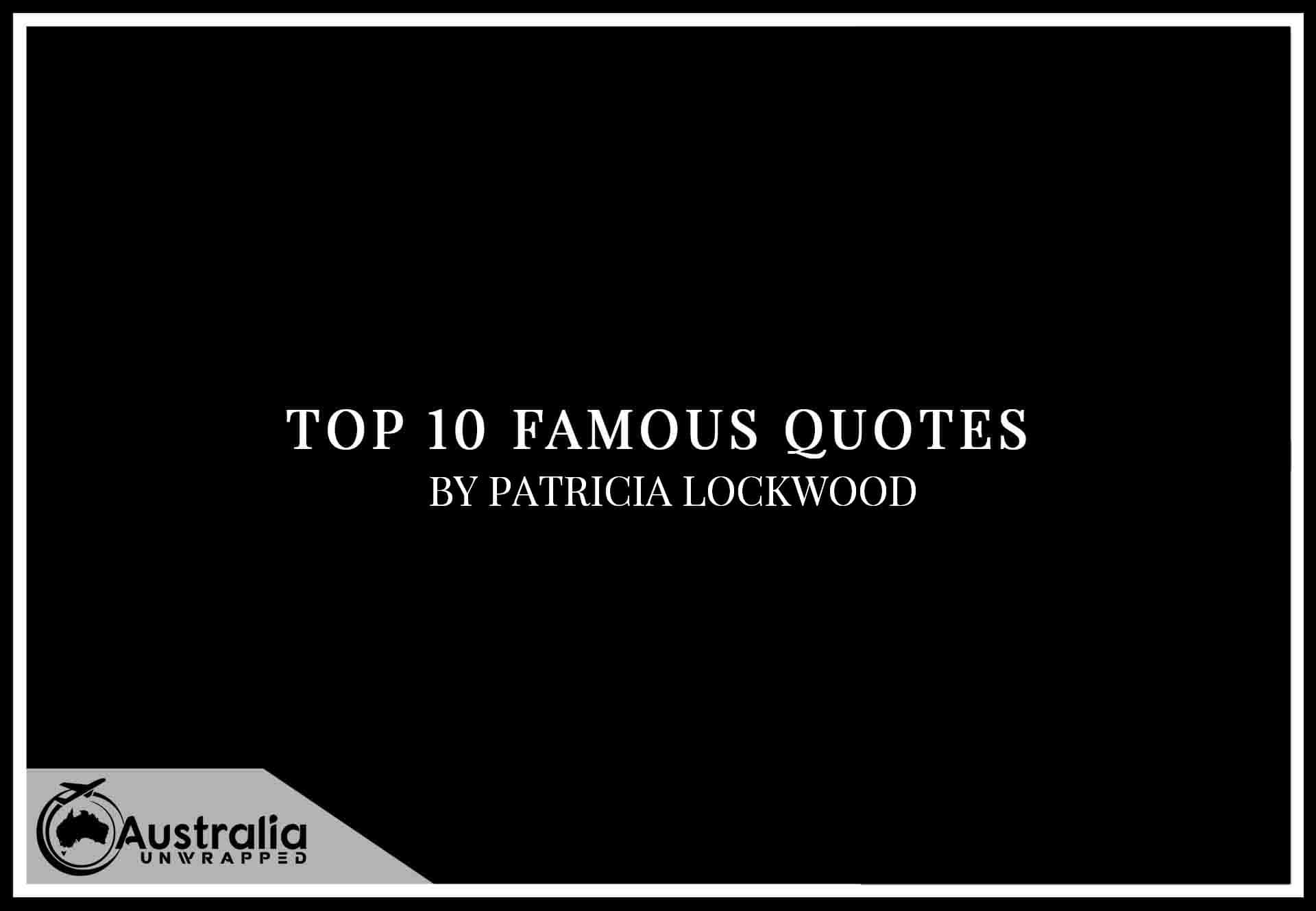