Skip to content
You are here:Home / John Pilger’s Top 8 Popular and Famous Quotes 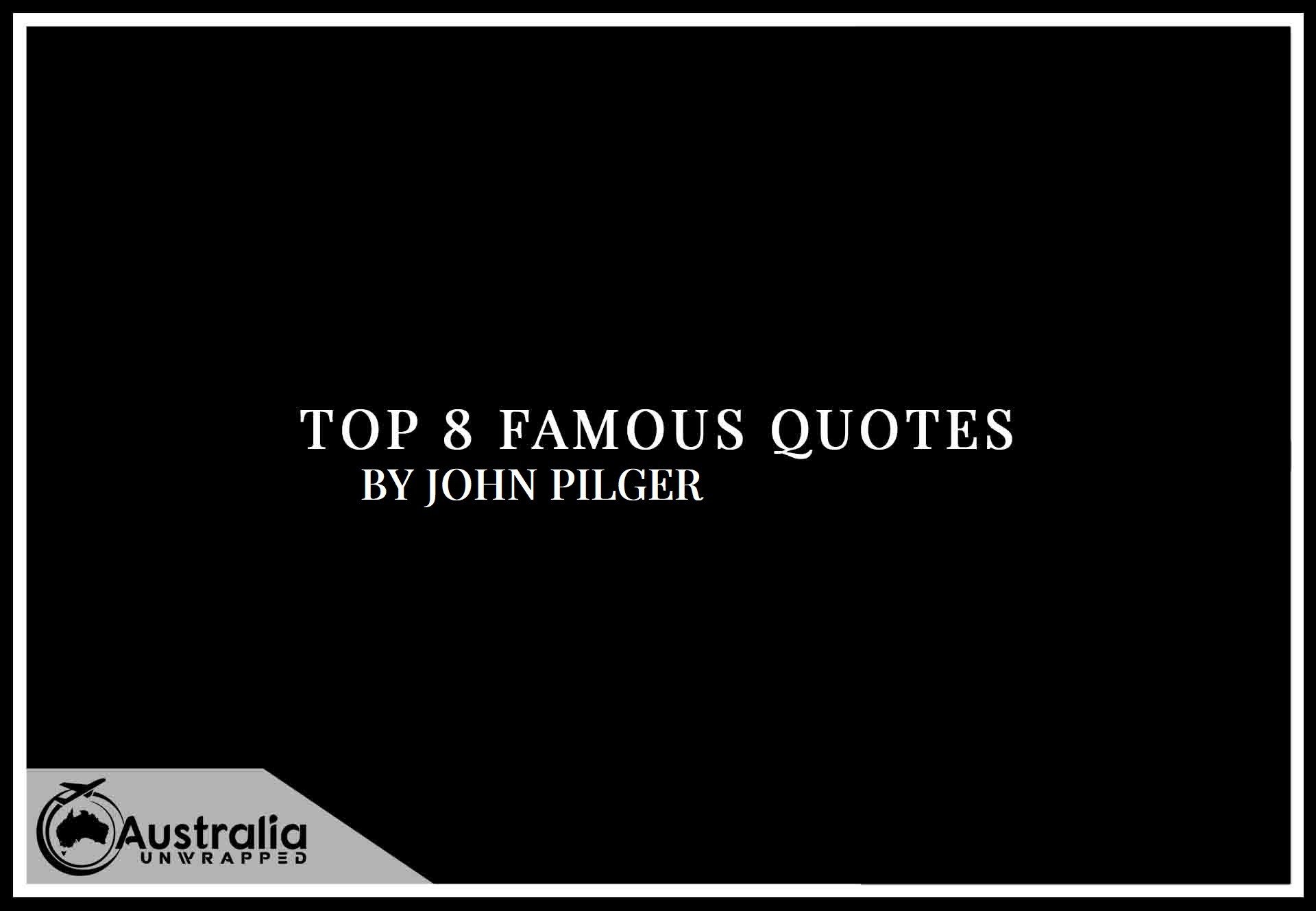 Love reading? Then it’s likely you will love a good quote from your favourite author. This article covers John Pilger’s Top 8 Popular and Famous Quotes that we at Australia Unwrapped have collected from some of his greatest works. John Pilger quotes to remember and here you will find 8 of the best. A memorable quote can stay with you and can be used along your journey. Choosing John Pilger’s top 8 quotes is not easy, but here they are:

“Many journalists now are no more than channelers and echoers of what George Orwell called the ‘official truth’. They simply cipher and transmit lies. It really grieves me that so many of my fellow journalists can be so manipulated that they become really what the French describe as ‘functionaires’, functionaries, not journalists. Many journalists become very defensive when you suggest to them that they are anything but impartial and objective. The problem with those words ‘impartiality’ and ‘objectivity’ is that they have lost their dictionary meaning. They’ve been taken over… [they] now mean the establishment point of view… Journalists don’t sit down and think, ‘I’m now going to speak for the establishment.’ Of course not. But they internalise a whole set of assumptions, and one of the most potent assumptions is that the world should be seen in terms of its usefulness to the West, not humanity.”
― John Pilger

“The major western democracies are moving towards corporatism. Democracy has become a business plan, with a bottom line for every human activity, every dream, every decency, every hope. The main parliamentary parties are now devoted to the same economic policies — socialism for the rich, capitalism for the poor — and the same foreign policy of servility to endless war. This is not democracy. It is to politics what McDonalds is to food.”
― John Pilger

“We are beckoned to see the world through a one-way mirror, as if we are threatened and innocent and the rest of humanity is threatening, or wretched, or expendable. Our memory is struggling to rescue the truth that human rights were not handed down as privileges from a parliament, or a boardroom, or an institution, but that peace is only possible with justice and with information that gives us the power to act justly.”
― John Pilger

“I love long regarded my country as a secret, as a land half-won, its story half-told. It was as if the past was another country, mysterious and unexplained. ‘Australian history’ either was not taught or was not required for ‘higher learning’. Contemporary history was unheard of. Black history was ridiculed. Historians and politicians, more concerned with imperial propriety than truth, covered up and distorted.”
― John Pilger

“It is not enough for journalists to see themselves as mere messengers without understanding the hidden agendas of the message and the myths that surround it.”
― John Pilger, Hidden Agendas

“Orwell is almost our litmus test. Some of his satirical writing looks like reality these days.”
― John Pilger

“The U.S. is a cosmetic democracy.”
― John Pilger 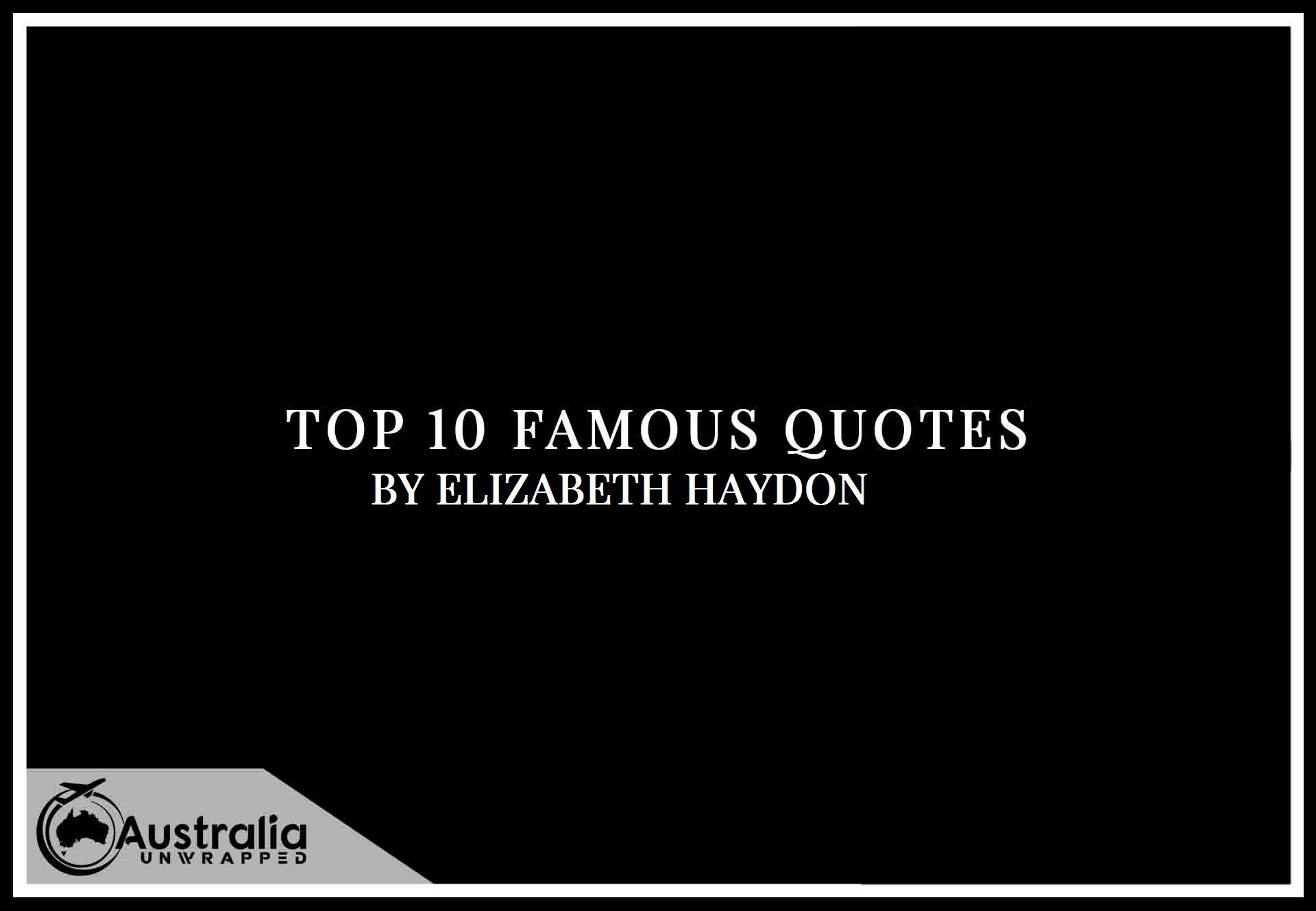 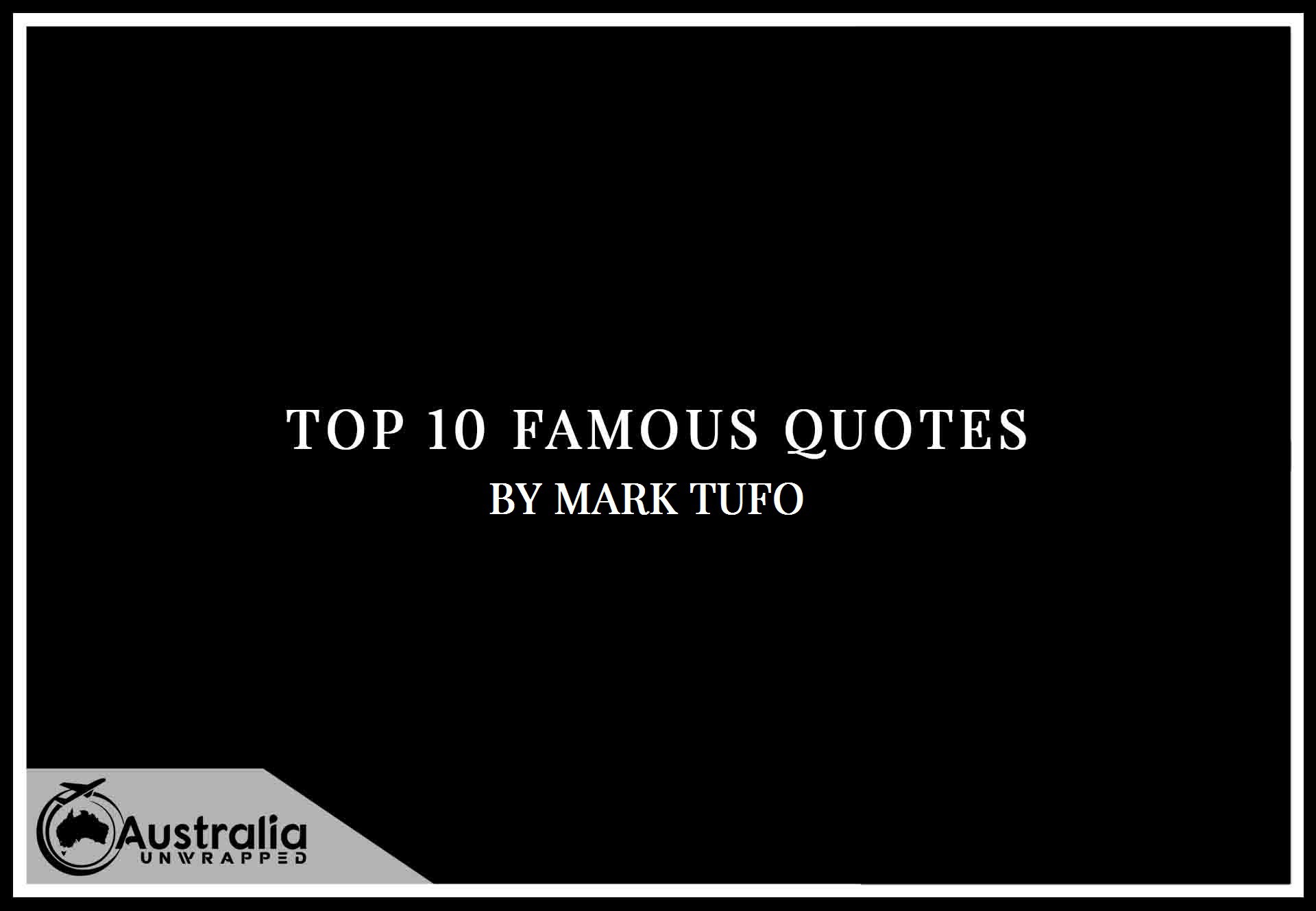 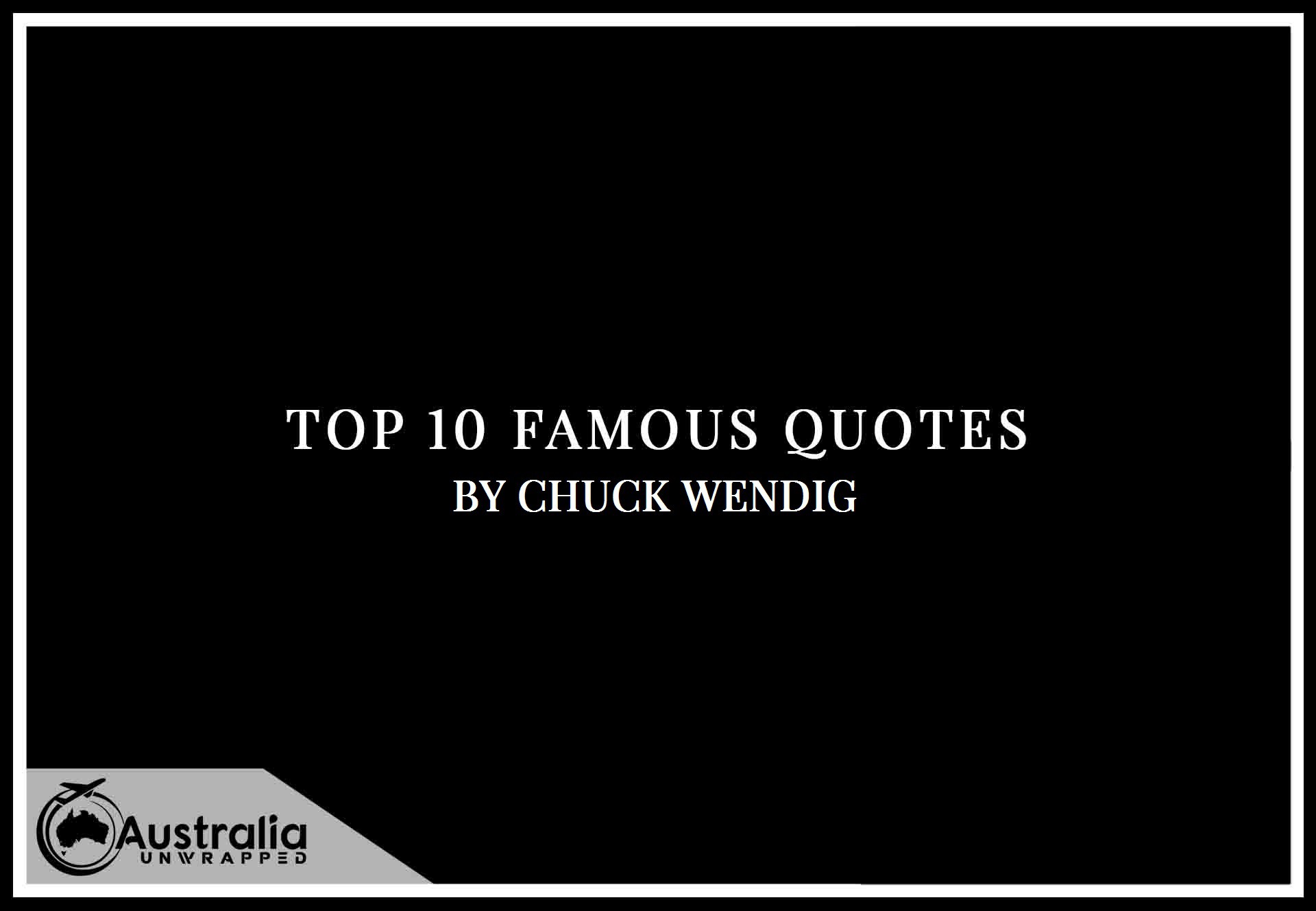