Skip to content
You are here:Home / John Nichol’s Top 6 Popular and Famous Quotes

Love reading? Then it’s likely you will love a good quote from your favourite author. This article covers John Nichol’s Top 6 Popular and Famous Quotes that we at Australia Unwrapped have collected from some of his greatest works. John Nichol quotes to remember and here you will find 6 of the best. A memorable quote can stay with you and can be used along your journey. Choosing John Nichol’s top 6 quotes is not easy, but here they are:

“But this was life in those days. Today we are a totally different society. We put out bunches of flowers, have little vigils, hold hands and have counsellors to tell us all what to do. It was totally different then. The world events were so monumental that you had no time to think about the people who had fallen by the wayside. If we had had today’s attitudes, we would never have won the war.”
― John Nichol, Tail-End Charlies: The Last Battles of the Bomber War, 1944–45

“Major (later General) Curtis LeMay recalled the shock of fog when he flew in to a British airfield for the first time from the US. ‘Can you see the runway lights?’ the control tower asked the pilot of his aircraft, to which the pilot replied: ‘Shit, I can’t even see my copilot!”
― John Nichol, Tail-End Charlies: The Last Battles of the Bomber War, 1944–45

“So we had to take up the challenge or for ever lose the right to be decent, self-respecting inhabitants of a free world. It became necessary for us to forget the rules temporarily so that in the future rules could occupy a permanent, honoured place in a better way of life.”
― John Nichol, Tail-End Charlies: The Last Battles of the Bomber War, 1944–45

“In 1941, after a year’s experience of bombing Germany, a crucial Air Ministry analysis of photographic evidence had revealed that only 22 per cent of bomber crews who claimed to have hit their target actually got within five miles of it.5 In the more heavily defended Ruhr”
― John Nichol, Tail-End Charlies: The Last Battles of the Bomber War, 1944–45

“The rare derpicus man is know to live near the himalayas, in a cave made purely of dead weevils. His native tounge is unknown, but what I’ve translated contains a grat amount of the words, “pootis, derp, poop, and nnnnyyyyaaaaannnn!”
― Medic

“If we’ve been forced into a back-alley fight, are we to ignore the essential weapons of the street brawl?”
― John Nichol, Tail-End Charlies: The Last Battles of the Bomber War, 1944–45 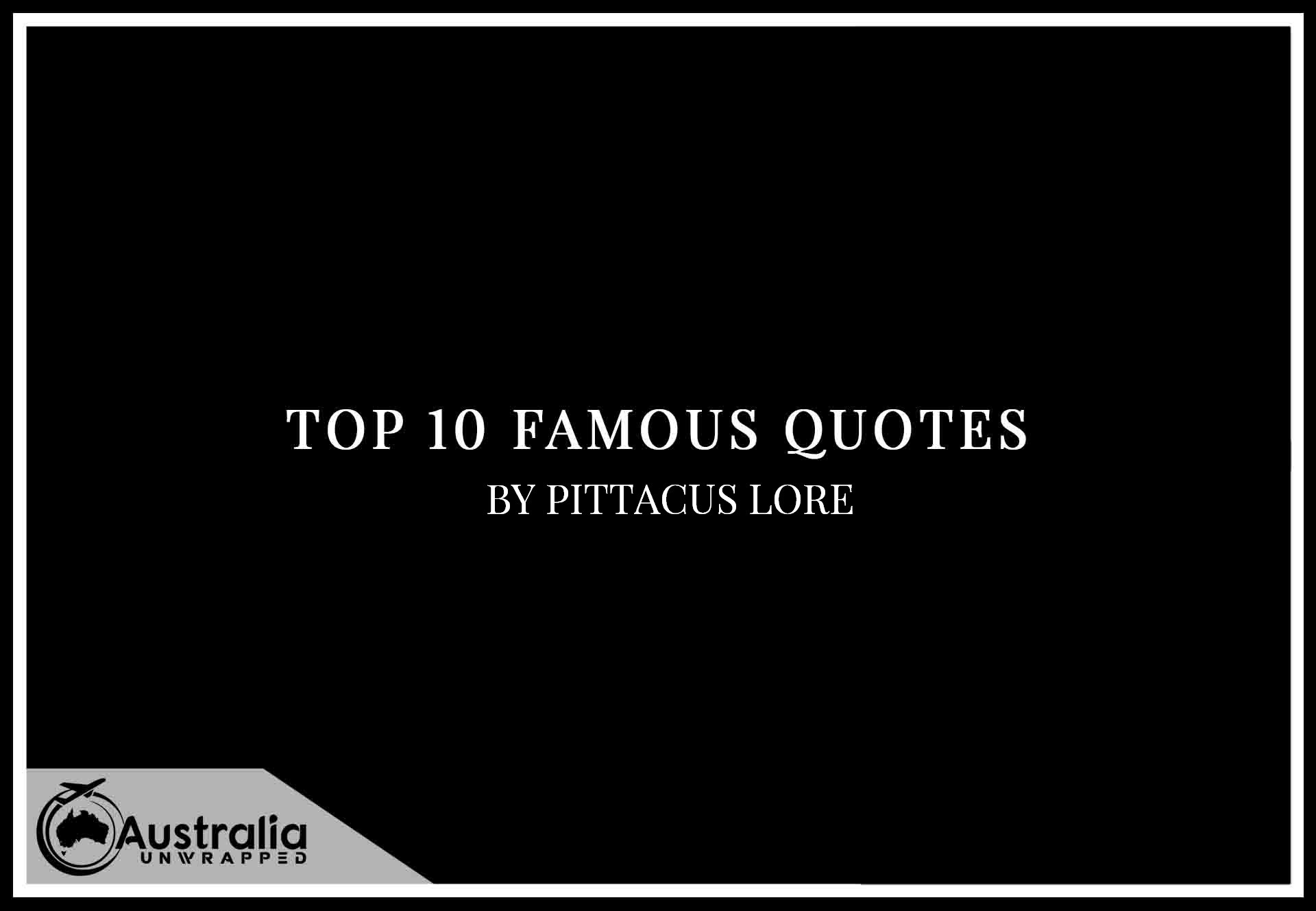 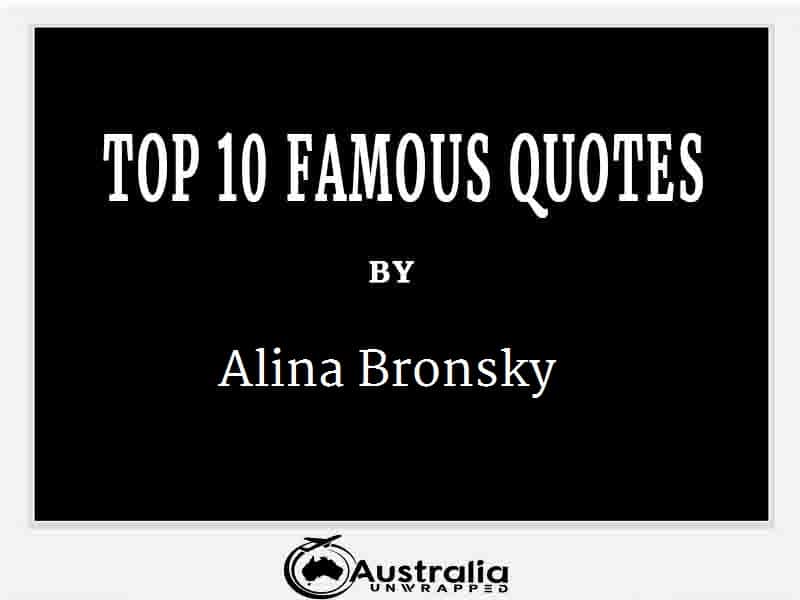