Skip to content
You are here:Home / John Fowles’s Top 10 Popular and Famous Quotes 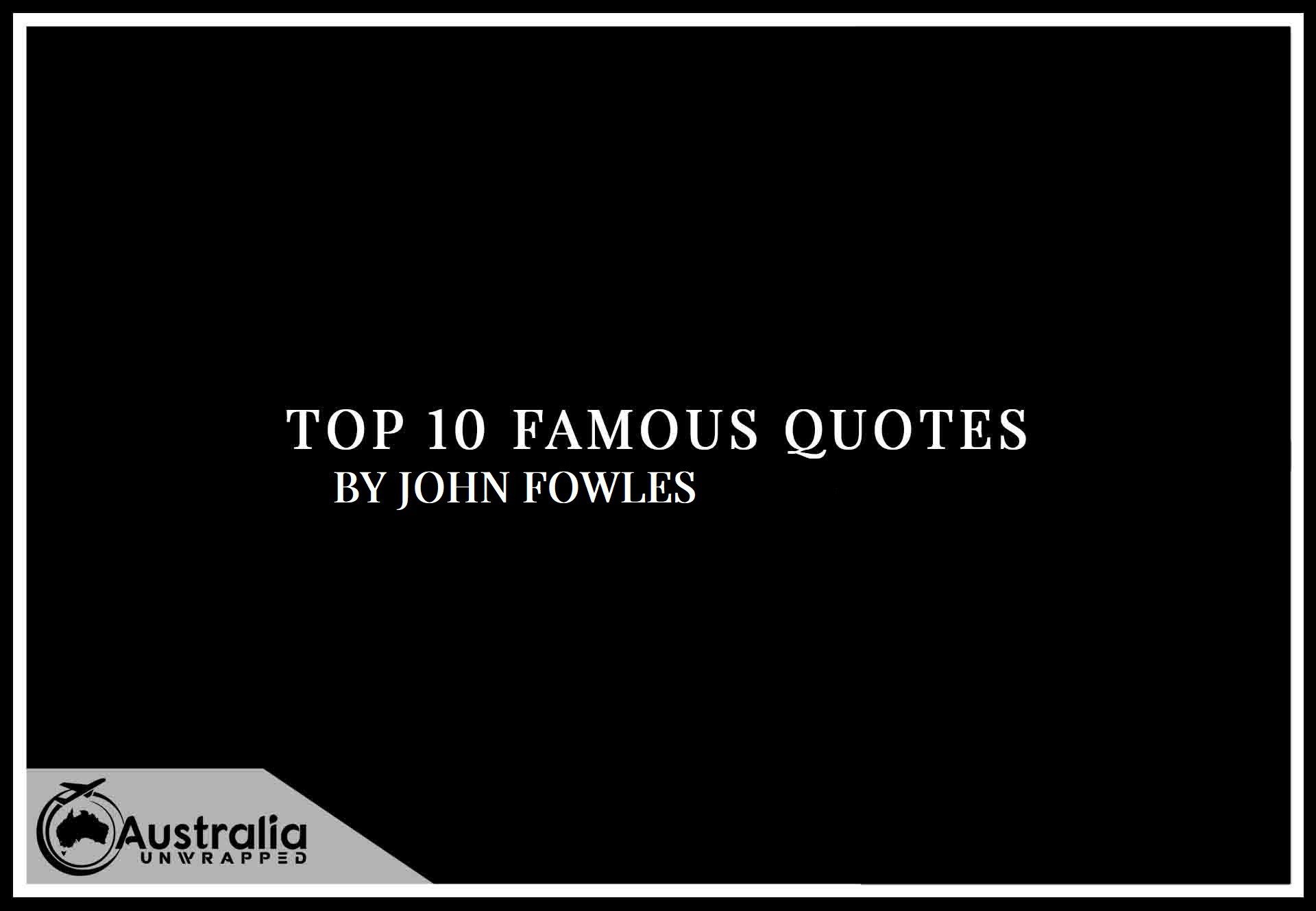 Love reading? Then it’s likely you will love a good quote from your favourite author. This article covers John Fowles’s Top 10 Popular and Famous Quotes that we at Australia Unwrapped have collected from some of his greatest works. John Fowles quotes to remember and here you will find 10 of the best. A memorable quote can stay with you and can be used along your journey. Choosing John Fowles’s top 10 quotes is not easy, but here they are:

“When you draw something it lives and when you photograph it it dies”
― John Fowles, The Collector

“The human race is unimportant. It is the self that must not be betrayed.”

“I suppose one could say that Hitler didn’t betray his self.”

“I hate the uneducated and the ignorant. I hate the pompous and the phoney. I hate the jealous and the resentful. I hate the crabbed and mean and the petty. I hate all ordinary dull little people who aren’t ashamed of being dull and little.”
― John Fowles, The Collector

“I think we are just insects, we live a bit and then die and that’s the lot. There’s no mercy in things. There’s not even a Great Beyond. There’s nothing.”
― John Fowles, The Collector

“I love making, I love doing. I love being to the full, I love everything which is not sitting and watching and copying and dead at heart.”
― John Fowles, The Collector

“To write poetry and to commit suicide, apparently so contradictory, had really been the same, attempts at escape.”
― John Fowles, The Magus

“We all want things we can’t have. Being a decent human being is accepting that.”
― John Fowles, The Collector

“We all write poems; it is simply that poets are the ones who write in words.”
― John Fowles, The French Lieutenant’s Woman

10 quotes by John Fowles there you go! It’s never an easy task picking the best quotations from great writers, so please if you disagree or have more to add, please comment and share your opinions. My 10 greatest John Fowles quotes will likely be different from yours; however, that’s the best thing about them, each quote can mean something different to each person. So don’t wait, comment and shares your best John Fowles Quote.

But then, one day, the prince ran away from his palace. He came to the next land. There, to his astonishment, from every coast he saw islands, and on these islands, strange and troubling creatures whom he dared not name. As he was searching for a boat, a man in full evening dress approached him along the shore.

Are those real islands?’ asked the young prince.

Of course they are real islands,’ said the man in evening dress.

And those strange and troubling creatures?’

They are all genuine and authentic princesses.’

Then God must exist!’ cried the prince.

I am God,’ replied the man in full evening dress, with a bow.

The young prince returned home as quickly as he could.

So you are back,’ said the father, the king.

The king was unmoved.

Neither real islands, nor real princesses, I have seen God,’ said the prince reproachfully.

The king was unmoved.

Neither real islands, nor real princesses, nor a real God exist.’

Tell me how God was dressed.’

God was in full evening dress.’

Were the sleeves of his coat rolled back?’

The prince remembered that they had been. The king smiled.

That is the uniform of a magician. You have been deceived.’

At this, the prince returned to the next land, and went to the same shore, where once again he came upon the man in full evening dress.

My father the king has told me who you are,’ said the young prince indignantly. ‘You deceived me last time, but not again. Now I know that those are not real islands and real princesses, because you are a magician.’

The man on the shore smiled.

It is you who are deceived, my boy. In your father’s kingdom there are many islands and many princesses. But you are under your father’s spell, so you cannot see them.’

The prince pensively returned home. When he saw his father, he looked him in the eyes.

Father, is it true that you are not a real king, but only a magician?’

The king smiled, and rolled back his sleeves.

Then the man on the shore was God.’

The man on the shore was another magician.’

I must know the real truth, the truth beyond magic.’

There is no truth beyond magic,’ said the king.

The prince was full of sadness.

He said, ‘I will kill myself.’

The king by magic caused death to appear. Death stood in the door and beckoned to the prince. The prince shuddered. He remembered the beautiful but unreal islands and the unreal but beautiful princesses.

You see, my son,’ said the king, ‘you too now begin to be a magician.” 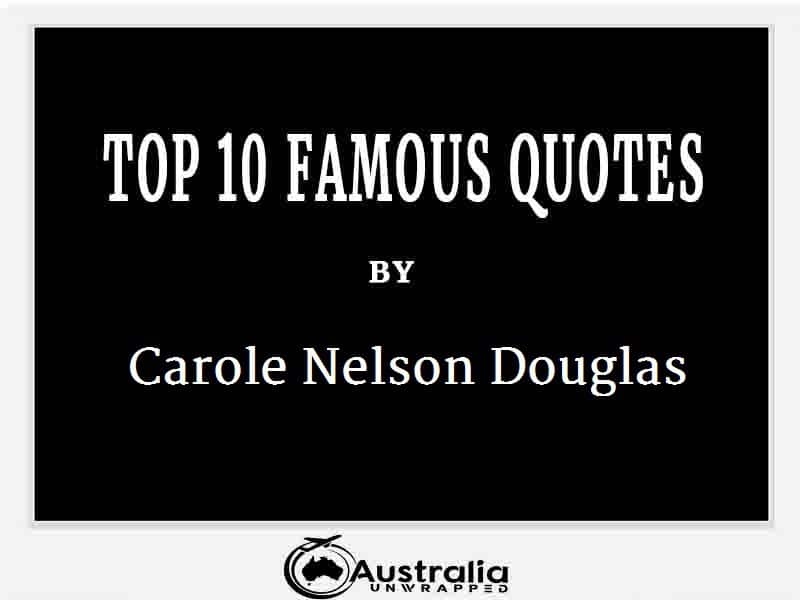 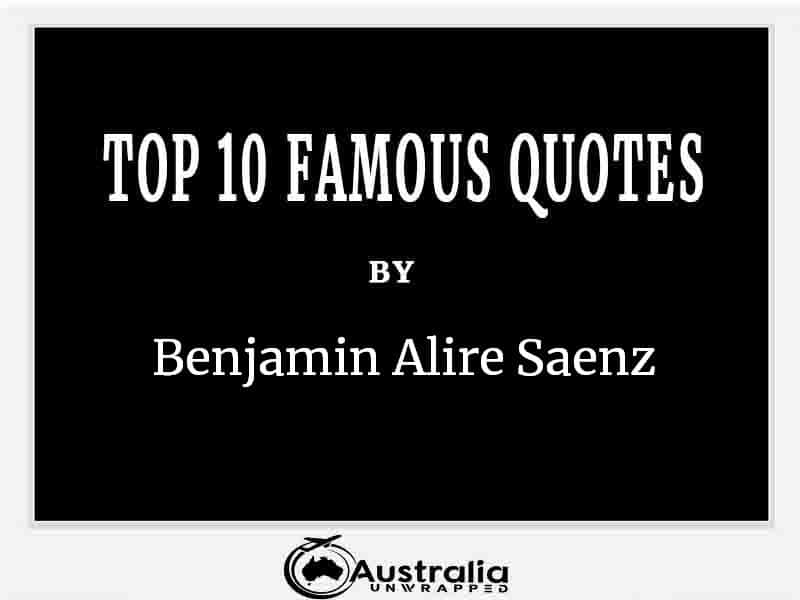