Skip to content
You are here:Home / John Donohue’s Top 10 Popular and Famous Quotes 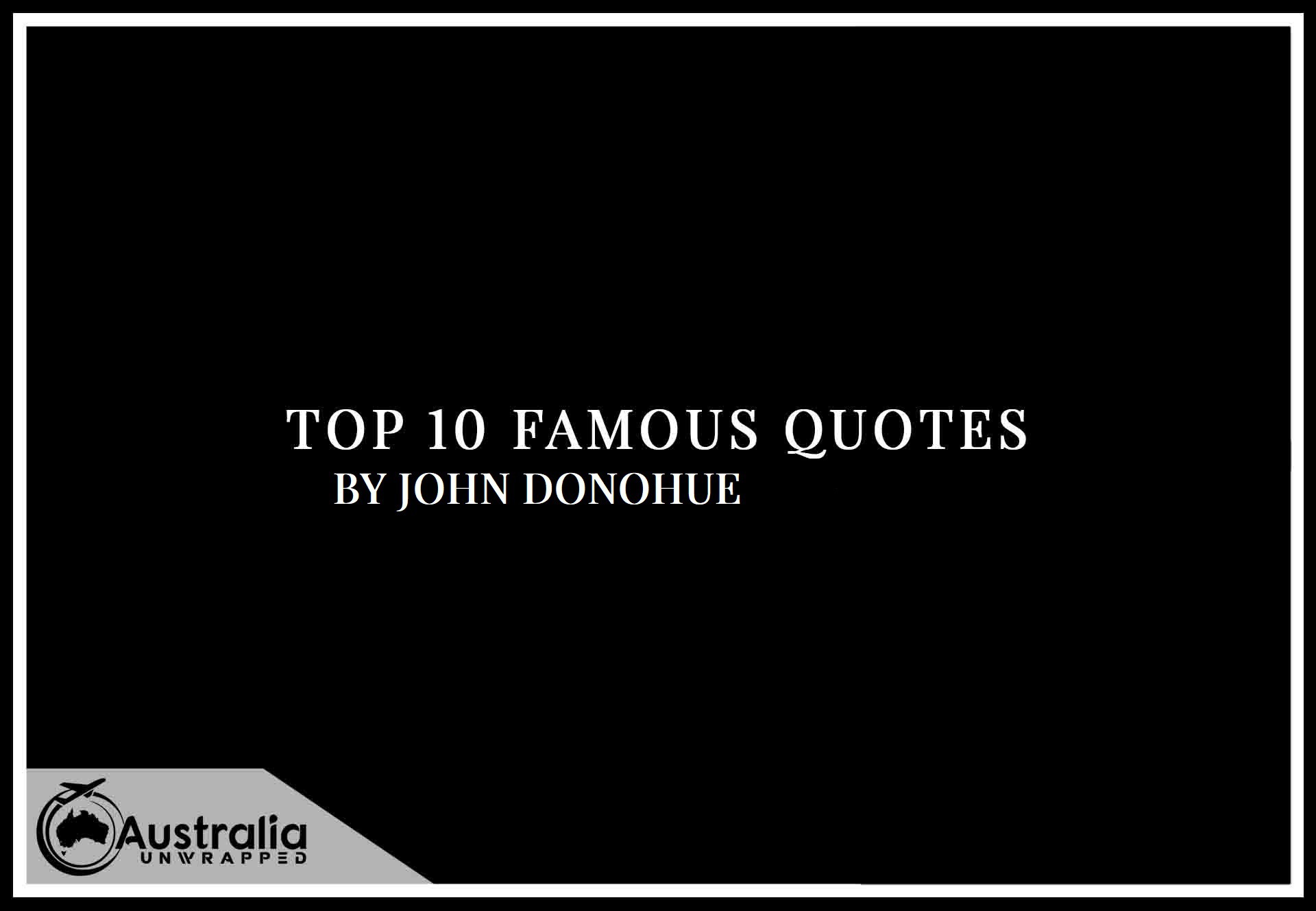 Love reading? Then it’s likely you will love a good quote from your favourite author. This article covers John Donohue’s Top 10 Popular and Famous Quotes that we at Australia Unwrapped have collected from some of his greatest works. John Donohue quotes to remember and here you will find 10 of the best. A memorable quote can stay with you and can be used along your journey. Choosing John Donohue’s top 10 quotes is not easy, but here they are:

“Effort is its own reward.”
― john donohue

“To train in the martial arts is like being apprenticed to frustration, to the burn of effort, and the unattainable criteria of perfection. There’s no glamour, no reward beyond the ones you create in your own heart. You struggle along the path and your teacher goads you or challenges you, always three steps ahead and always waiting, his eyes betraying nothing but demanding everything. And you try to give it.”
― John Donohue, Kage: The Shadow

“You can often tell what style someone practices merely by looking at the type of knot someone has in the front of a hakama. Some iaido schools have elaborate systems for tying their hakama. My sensei uses a simple square knot: he’s mostly concerned that the knot is properly placed and doesn’t come undone. It’s hard to be deadly while your pants are falling down.”
― John Donohue, Deshi

“I felt a tightness on the skin. A visceral type of cognition that I had experienced before. But this was stronger, more immediate: the certainty of something out there, just beyond the threshold of consciousness. It was the experience of haragei.”
― John Donohue, Deshi

“On good days I hope we were formed for a purpose, but there is also a deep throbbing, a grim Celtic warning that life can be either full or futile. And there is no sense to how that will be revealed; we graft meaning on our lives as best we can.”
― John Donohue, Enzan: The Far Mountain

“He looked off into the distance with narrowed eyes. Man of action, seeing things no one else does. “Let’s just say we had indications…” and he let it dangle in the air, as if mystery were the ultimate justification.”
― John Donohue, Deshi

“Even in the washed out light of that place, the tears in Micky’s eyes glittered like the last sparks of a dying star.”
― John Donohue, Sensei

“The truly wise know that what we really need are those things that permit our true natures to emerge.”
― John Donohue, Deshi

“In the post-modern academic world, truth is often alleged to be relative.”
― John Donohue, Kage: The Shadow

“Academia is an odd place. Stately buildings and ivy, wrought iron fences, and libraries fragrant with the smell of old books. Young people scurry to and from class, fresh, energetic, and naive. But in the long halls and narrow offices, those who work there fester in the dark like overeducated viral agents. Wet-eyed professors with obscure, irrelevant specialties and inferiority complexes browbeat students. Administrators, buffeted by faculty contempt and general inefficiency, sink into venal scheming. Any college campus is a circus, complete with color, entertainment, and the occasional glimpse of something really amazing. At Dorian University, the circus had a large number of clowns and a truly impressive freak show.” 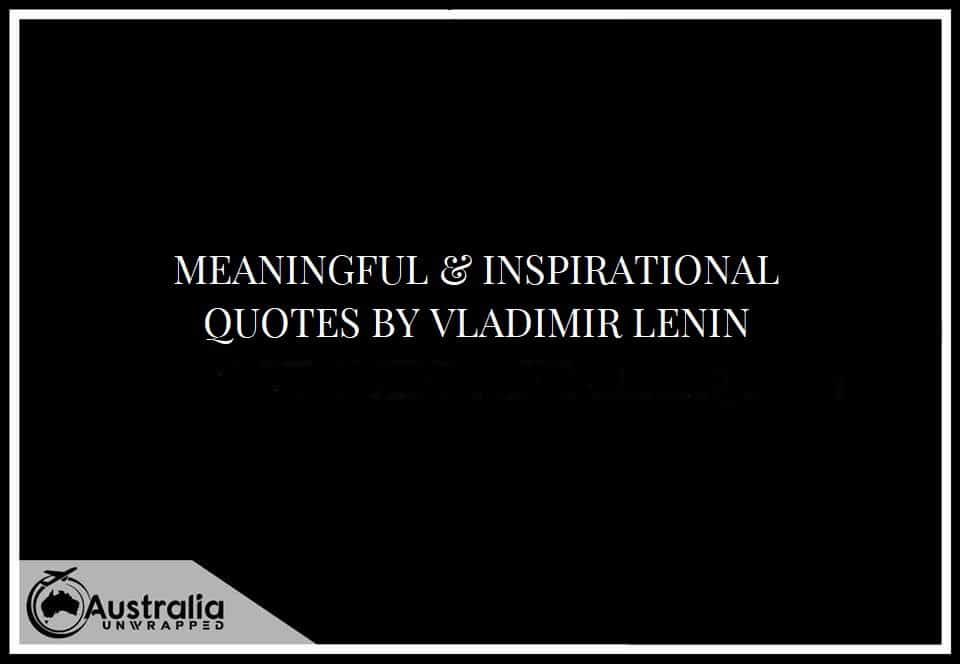 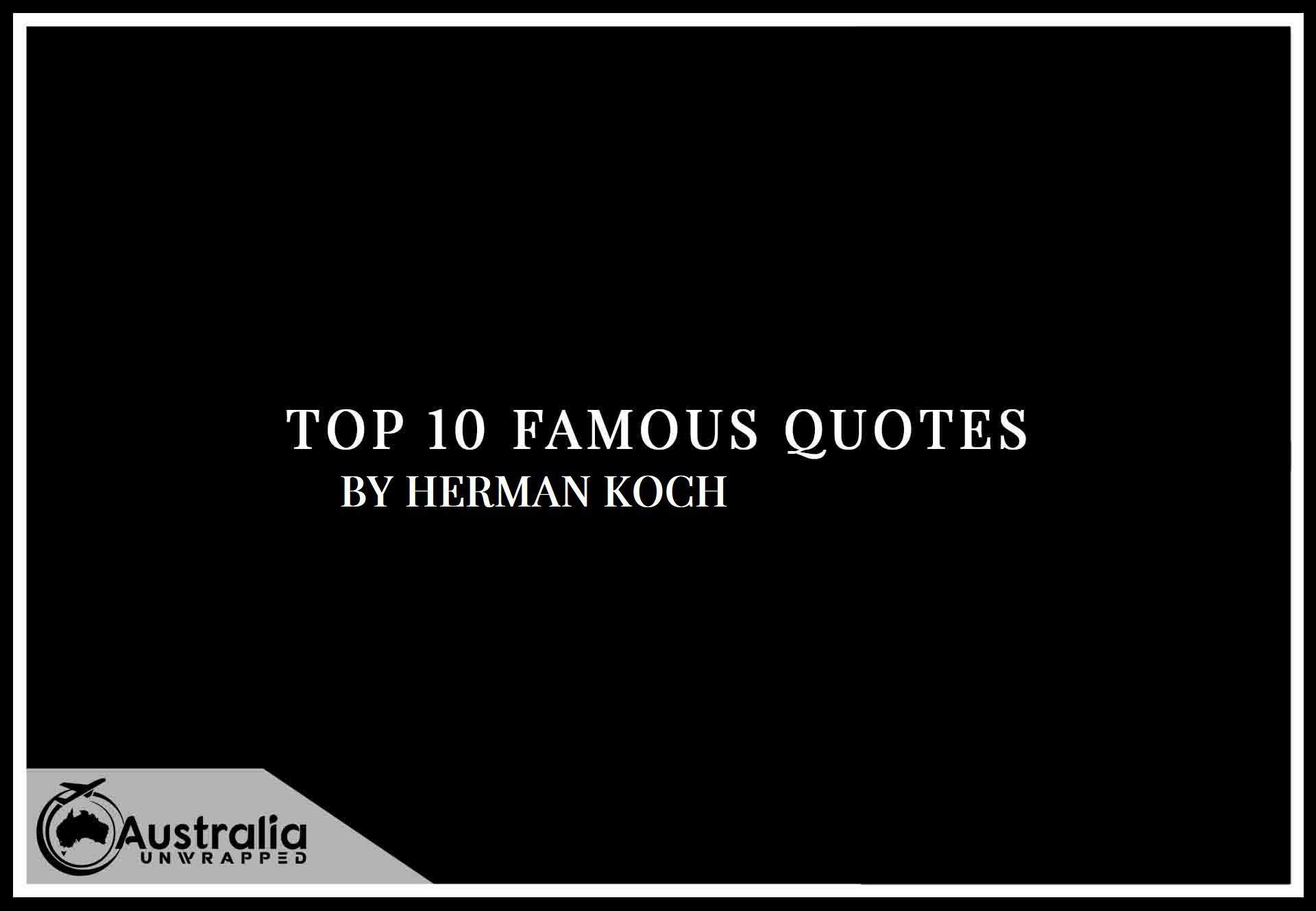