Skip to content
You are here:Home / John Connolly’s Top 10 Popular and Famous Quotes 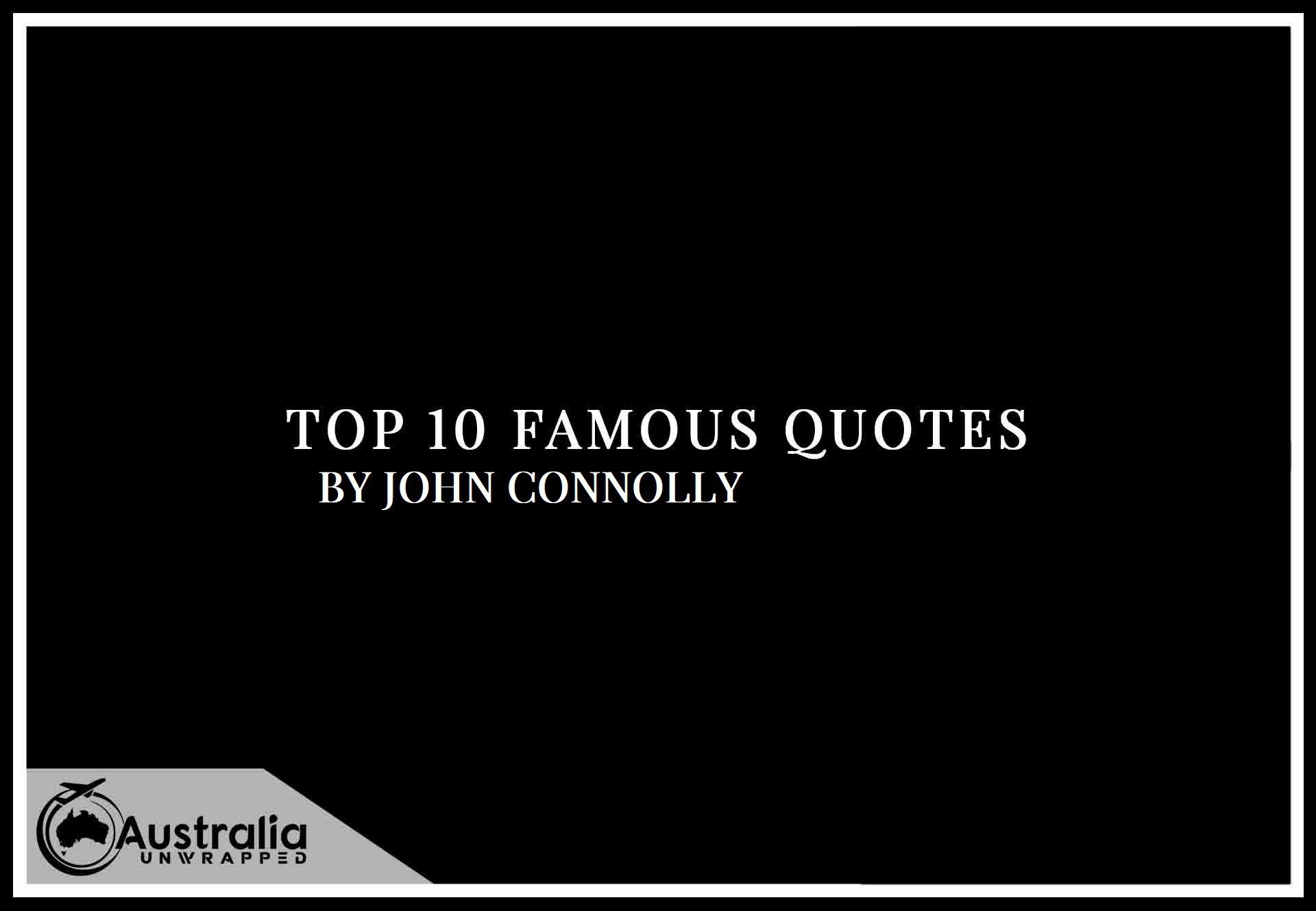 Love reading? Then it’s likely you will love a good quote from your favourite author. This article covers John Connolly’s Top 10 Popular and Famous Quotes that we at Australia Unwrapped have collected from some of his greatest works. John Connolly quotes to remember and here you will find 10 of the best. A memorable quote can stay with you and can be used along your journey. Choosing John Connolly’s top 10 quotes is not easy, but here they are:

“Each man dreams his own heaven.”
― John Connolly, The Book of Lost Things

“I think the act of reading imbues the reader with a sensitivity toward the outside world that people who don’t read can sometimes lack. I know it seems like a contradiction in terms; after all reading is such a solitary, internalizing act that it appears to represent a disengagement from day-to-day life. But reading, and particularly the reading of fiction, encourages us to view the world in new and challenging ways…It allows us to inhabit the consciousness of another which is a precursor to empathy, and empathy is, for me, one of the marks of a decent human being.”
― John Connolly, The Book of Lost Things

“The nature of compassion isn’t coming to terms with your own suffering and applying it to others: It’s knowing that other folks around you suffer and, no matter what happens to you, no matter how lucky or unlucky you are, they keep suffering. And if you can do something about that, then you do it, and you do it without whining or waving your own fuckin’ cross for the world to see. You do it because it’s the right thing to do.”
― John Connolly , Dark Hollow

“Without a human voice to read them aloud, or a pair of wide eyes following them by flashlight beneath a blanket, books had no real existence in our world. Like seeds in the beak of a bird waiting to fall to earth, or the notes of a song laid out on a sheet, yearning for an instrument to bring their music into being. they lie dormant hoping for the chance to emerge.They want us to give them life.”
― John Connolly, The Book of Lost Things

“He would talk to them of stories and books, and explain to them how stories wanted to be told and books wanted to be read, and how everything that they ever needed to know about life and the land of which he wrote, or about any land or realm that they could imagine, was contained in books. And some of the children understood, and some did not.”
― John Connolly, The Book of Lost Things

“. . . For a lifetime was but a moment in that place, and each man dreams his own heaven.

And in the darkness David closed his eyes, as all that was lost was found again.”
― John Connolly, The Book of Lost Things

“For in every adult there dwells the child that was, and in every child there lies the adult that will be.”
― John Connolly, The Book of Lost Things

“Once upon a time – for that is how all stories should begin – there was a boy who lost his mother.”
― John Connolly, The Book of Lost Things

“Being scared isn’t the problem. It’s not running away that’s the hard part.”
― John Connolly, Nocturnes

“Let me tell you the truth about the world to which you so desperately want to return. It is a place of pain and suffering and grief. When you left it, cities were being attacked. Women and children were being blasted to pieces or burned alive by bombs dropped from planes flown by men with wives and children of their own. People were being dragged from their homes and shot in the street. Your world is tearing itself apart, and the most amusing thing of all is that it was little better before the war started. War merely gives people an excuse to indulge themselves further, to murder with impunity. There were wars before it, and there will be wars after it, and in between people will fight one another and hurt one another and maim one another and betray one another, because that is what they have always done.

And even if you avoid warfare and violent death, little boy, what else do you think life has in store for you? You have already seen what it is capable of doing. It took your mother from you, drained her of health and beauty, and then cast her aside like the withered, rotten husk of a fruit. It will take others from you too, mark me. Those whom you care about–lovers, children–will fall by the wayside, and your love will not be enough to save them. Your health will fail you. You will become old and sick. Your limbs will ache, your eyesight will fade, and your skin will grow lined and aged. There will be pains deep within that no doctor will be able to cure. Diseases will find a warm, moist place inside you and there they will breed, spreading through your system, corrupting it cell by cell until you pray for the doctors to let you die, to put you out of your misery, but they will not. Instead you will linger on, with no one to hold your hand or soothe your brow, as Death comes and beckons you into his darkness. The life you left behind you is no life at all. Here, you can be king, and I will allow you to age with dignity and without pain, and when the time comes for you to die, I will send you gently to sleep and you will awaken in the paradise of your choosing, for each man dreams his own heaven.” 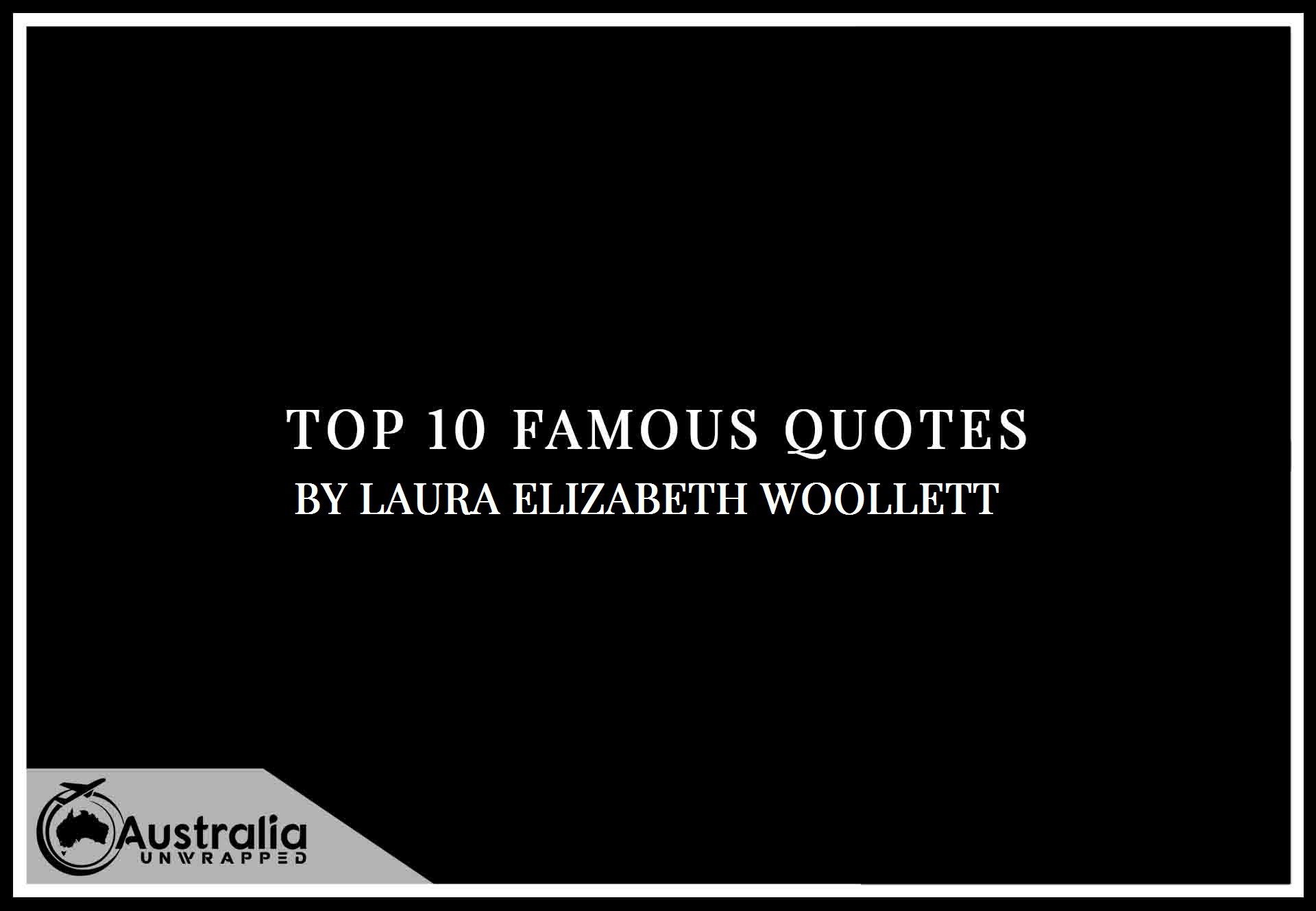 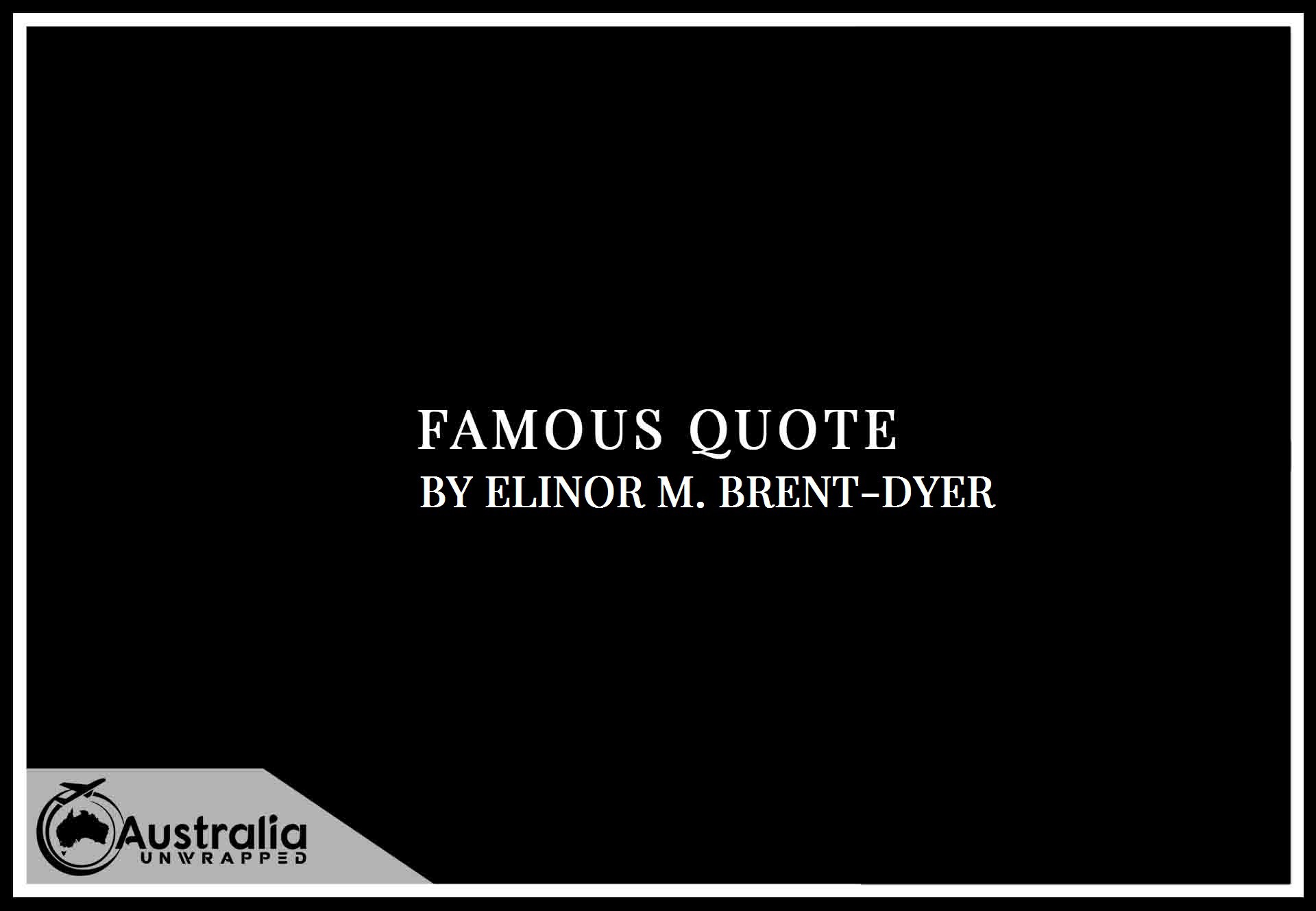