Skip to content
You are here:Home / Johanna Lindsey’s Top 10 Popular and Famous Quotes 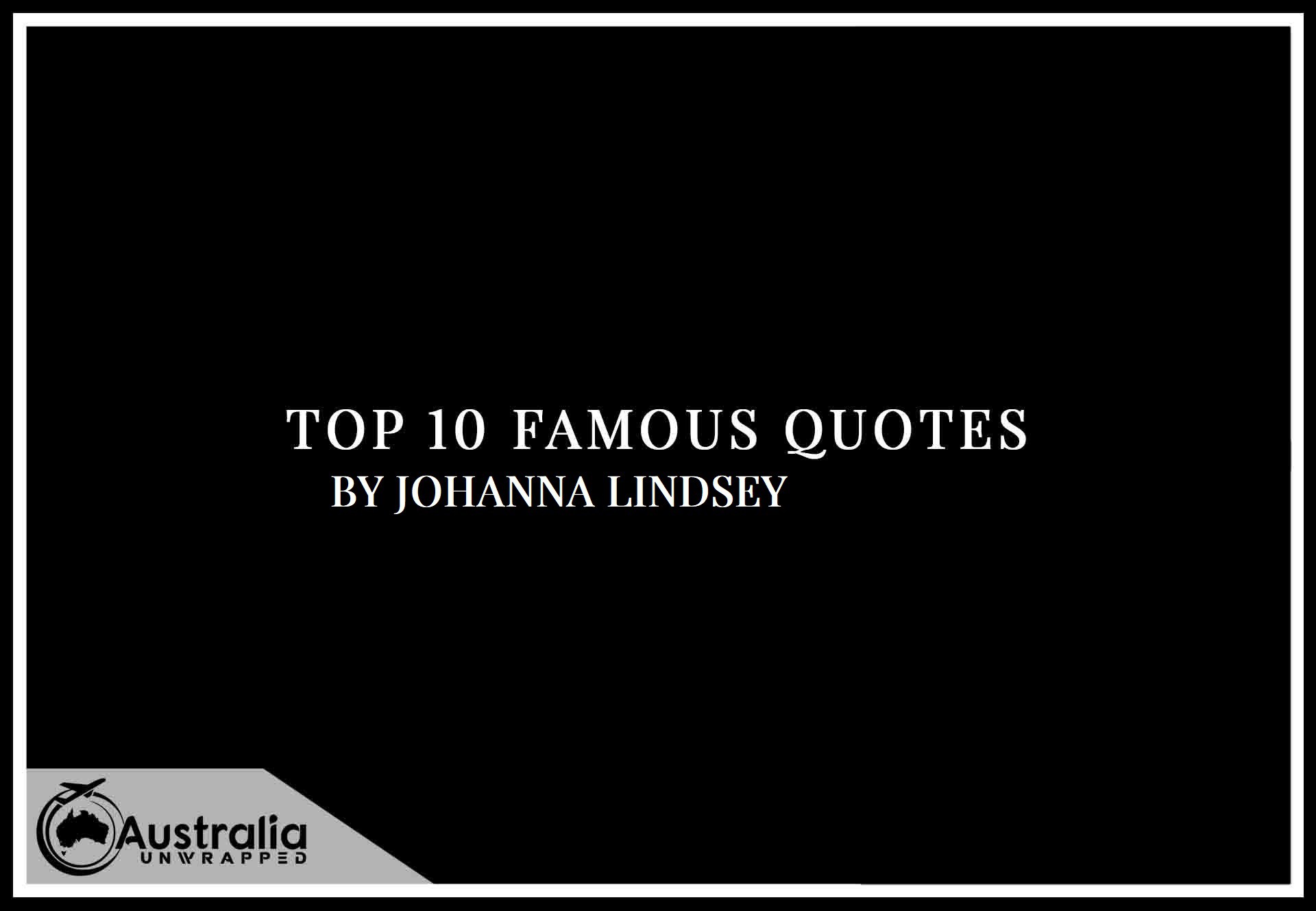 Love reading? Then it’s likely you will love a good quote from your favourite author. This article covers Johanna Lindsey’s Top 10 Popular and Famous Quotes that we at Australia Unwrapped have collected from some of his greatest works. Johanna Lindsey quotes to remember and here you will find 10 of the best. A memorable quote can stay with you and can be used along your journey. Choosing Johanna Lindsey’s top 10 quotes is not easy, but here they are:

“Who said love was reasonable?”
― Johanna Lindsey, That Perfect Someone

“Another step had her backed up against the wall, and he braced his arms on both sides of her. “I’m beginning to look forward to this marriage, just so I can spend the rest of my life making you miserable.”
Alexandra was too angry to be intimidated.
“Misery loves company, sweetheart,” she shot back. “So don’t think I’ll be suffering mine alone.” She slipped out from under his arm and marched out the door.”
― Johanna Lindsey, You Belong to Me

“You better think real carefully before you say anything, cateyes, because if you give me your love, I’m not going to let you take it back. I can’t keep worrying about whether or not I can make you happy. I’ll try my best but there isn’t going to be any changing your mind later. Do you understand what I’m saying? If you’re going to be my woman, there’s no way in hell I’ll ever let you go.”
― Johanna Lindsey, A Heart so Wild

“Anthony: Now lower your dress a little-
Roslynn: Anthony!
Anthony: This is no time for offended modesty… You’re the distraction.
Roslynn: Och, well, in that case.
Anthony: That’s quite low enough, my dear…
Roslynn: I was only trying to help,
Anthony: Commendable, but we want the chap to ogle you, not bust his breeches.”
― Johanna Lindsey, Tender Rebel

“Anthony grinned at her, knowing that would probably infuriate her all the more. “My eyes have been a-wandering, as you put it, for the last nineteen years. Give them a rest, Roslynn. They settled on you and don’t want to move on.”
― Johanna Lindsey, Tender Rebel

“Don’t make me have to chase after you again, because there’s no way in hell you can get away from me, lady.”
― Johanna Lindsey, A Heart so Wild

“But you don’t let true happiness slip out of your grasp without one helluva fight.”
― Johanna Lindsey, That Perfect Someone

“Stupid people always ignored good advice”
― Johanna Lindsey, All I Need Is You

“Do for yourself, for no one else will.”
― Johanna Lindsey, A Heart so Wild

“You know, you really don’t have to kill anyone over this. I’ll get an annulment. It will be like never happened”
His eyes came to her, briefly meeting her gaze before dropping to her mouth. “You’ll have to make that a divorce instead”
“No you don’t understand. An annulment will be much easier to obtain”
His gaze locked with hers now. Cassie became slightly breathless with the intensity of his stare.
“Not after tonight, it won’t.” He said in his mesmerizing drawl.
“Why?” She barely got the word out.
“Because i’m in the mood to play husband”
“You’re what?”
He started toward her. She was too stunned to move, so he was there and reaching for her before she had time to think about running.
“We’re having a wedding night,” he said as he lifted her off her feet.–” 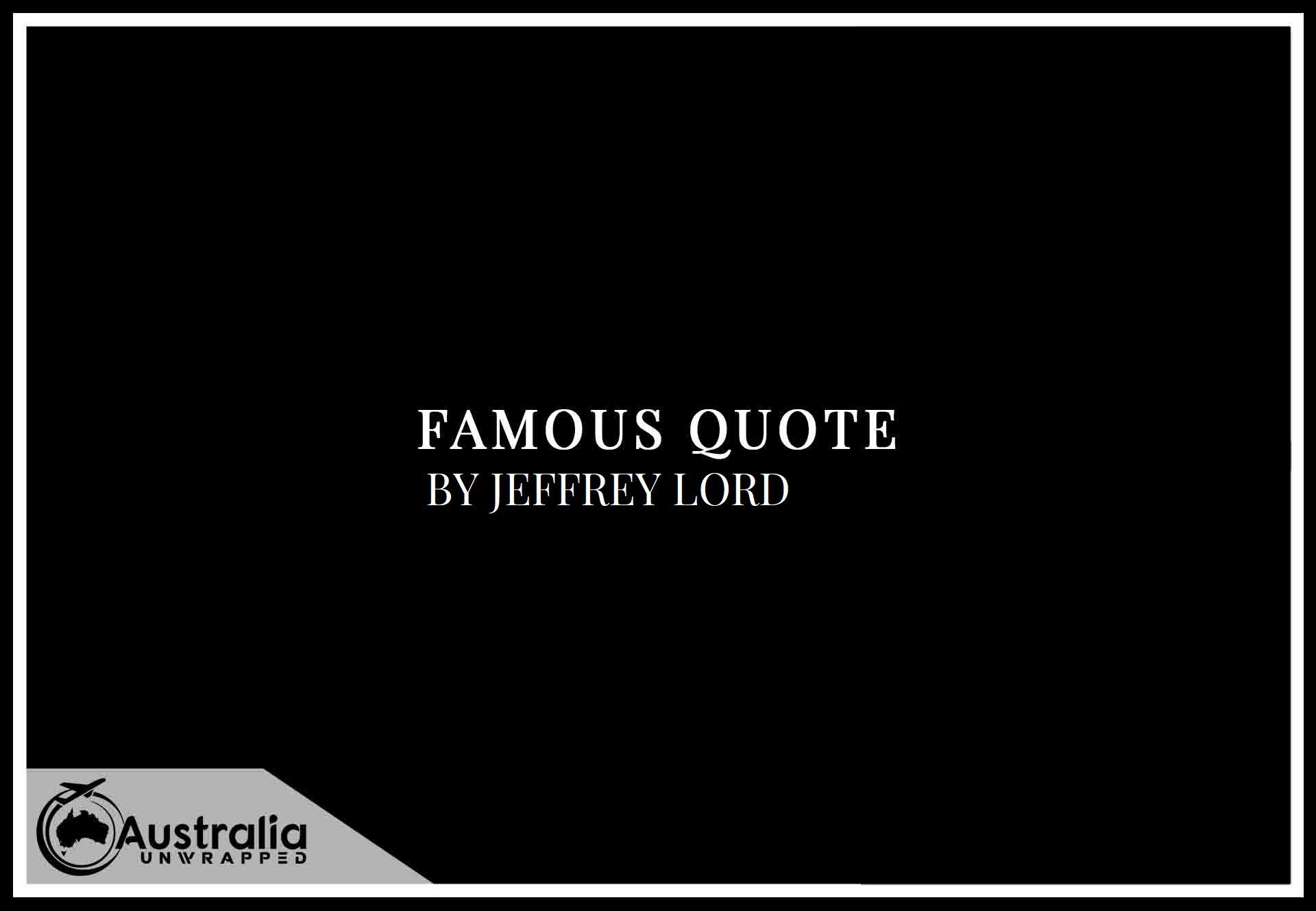 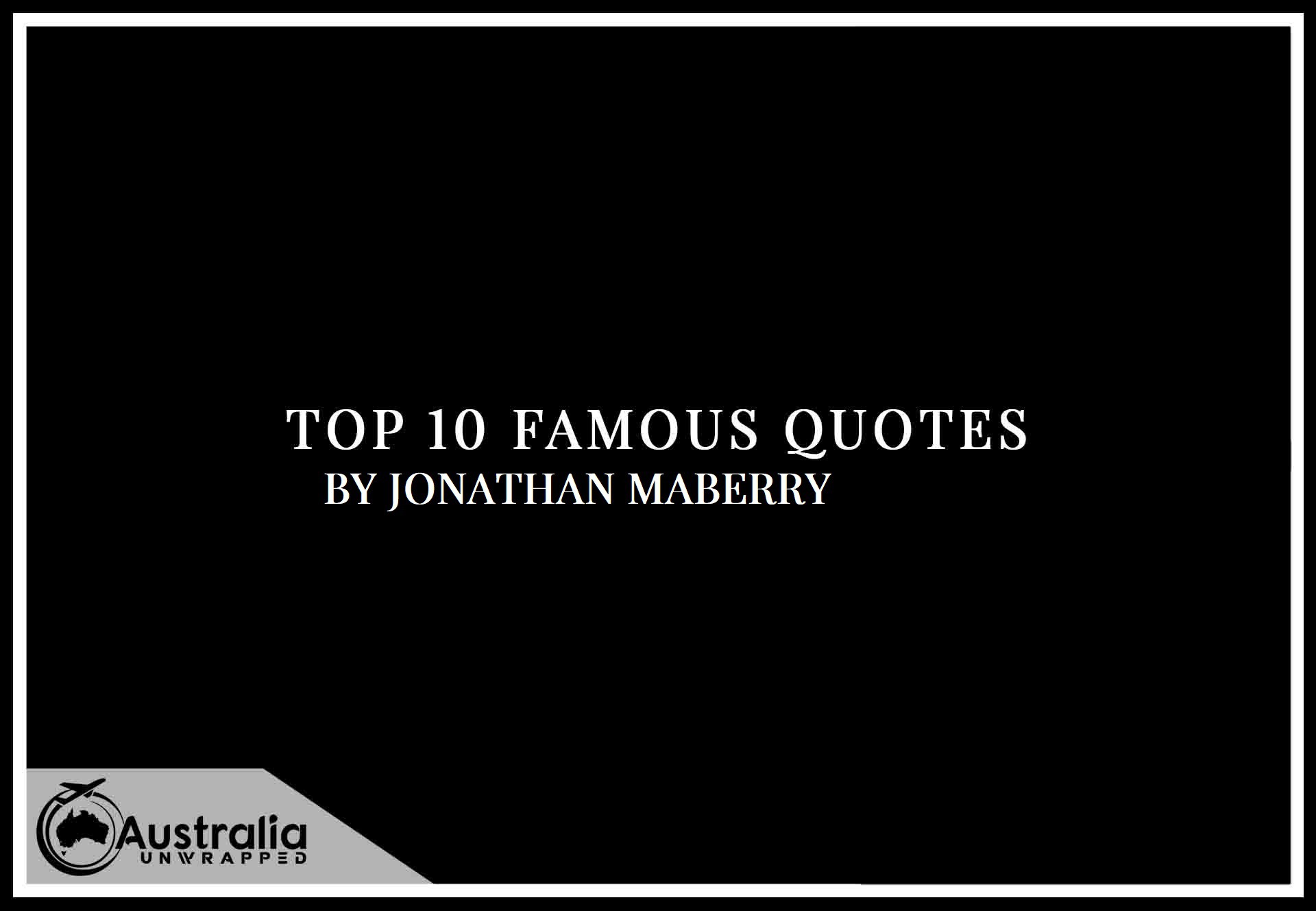