Skip to content
You are here:Home / Jerry Pournelle’s Top 10 Popular and Famous Quotes 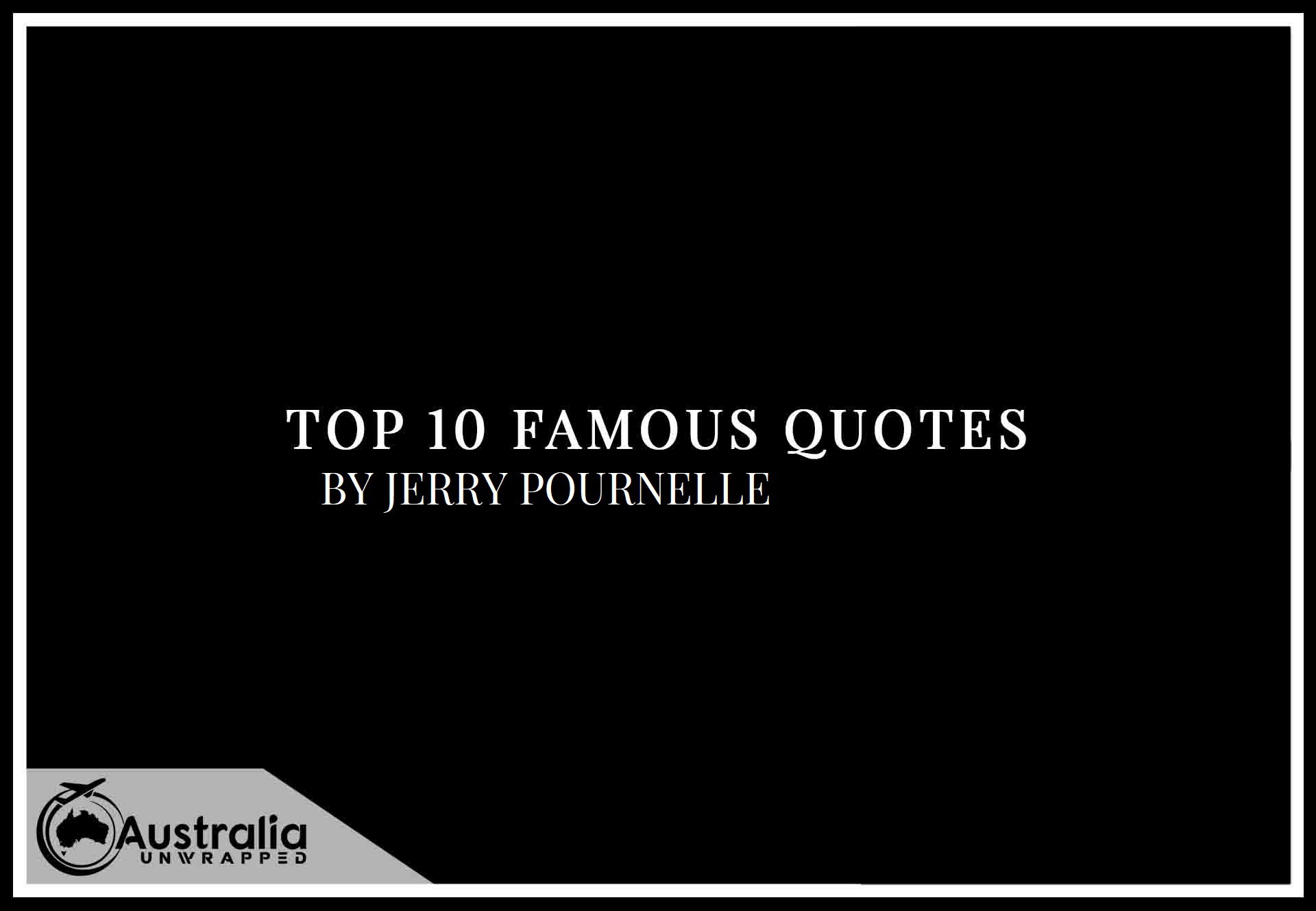 Love reading? Then it’s likely you will love a good quote from your favourite author. This article covers Jerry Pournelle’s Top 10 Popular and Famous Quotes that we at Australia Unwrapped have collected from some of his greatest works. Jerry Pournelle quotes to remember and here you will find 10 of the best. A memorable quote can stay with you and can be used along your journey. Choosing Jerry Pournelle’s top 10 quotes is not easy, but here they are:

“We juggle priceless eggs in variable gravity. I am afraid. I will taste fear until I die.”
― Jerry Pournelle, The Mote in God’s Eye

“By the 1960’s, the authorities could write that peace was more important than law. Enforcement of international law was entrusted to the United Nations—whose charter stated that no power could interfere in the internal affairs of another, and made self-defense the only permitted reason for resorting to force. A small country could seize the property of a Great Power; murder her citizens; defy every contract and convention; and the authorities would gravely pronounce that the Great Power had no right to take military action. The powers could only sue before a court that could not enforce its judgments. Pretty soon, nobody paid much attention to international law.”
― Jerry Pournelle, High Justice

“One of your most ancient writers, a historian named Herodotus, tells of a thief who was to be executed. As he was taken away he made a bargain with the king: in one year he would teach the king’s favorite horse to sing hymns. The other prisoners watched the thief singing to the horse and laughed. “You will not succeed,” they told him. “No one can.” To which the thief replied, “I have a year, and who knows what might happen in that time. The king might die. The horse might die. I might die. And perhaps the horse will learn to sing.”
― Larry Niven, Jerry Pournelle

“Mr. Prince, would you like to know the most significant event in the history of freedom?”

“A defensible choice, a close second even, but not mine. I would choose the moment when the Roman plebians required the patricians to write down the twelve tables of the law and put them where everyone could see them — thereby proclaimed the law supreme over the politicians. The rule of law is the essence of freedom.”
― Jerry Pournelle, The Prince

“Dead. I had to be dead. But dead men don’t think about death. What do dead men think about? Dead men don’t think. I was thinking – but I was dead. That struck me as funny and set off hysterics. And then I’d get myself under control and go ’round and ’round with it again. Dead. This was like nothing any religion had ever taught. Not that I’d ever ‘caught’ any of the religions going around. But none had warned of this.”
― Larry Niven, Jerry Pournelle, Inferno

“The fears of man are many. He fears the shadow of death and the closed doors of the future. He is afraid for his friends and for his sons and of the specter of tomorrow. All his life’s journey he walks in the lonely corridors of his controlled fears, if he is a man. For only fools will strut, and only cowards dare cringe.”
― Jerry Pournelle, There Will Be War Volume I

“In any bureaucracy, the people devoted to the benefit of the bureaucracy itself always get in control, and those dedicated to the goals the bureaucracy is supposed to accomplish have less and less influence, and sometimes are eliminated entirely.[Pournelle’s law of Bureaucracy]”
― Jerry Pournelle

“The experience of war never quite leaves a young man or woman. A great many are utterly destroyed by it. All are indelibly and subtly marked by it, because, for good or evil, the memory never quite leaves any of us.” Col.”
― Jerry Pournelle, There Will Be War Volume I

“there is the potential for flushing an enemy out into the open not by seizing any particular objective, but simply through placing a presence in his rear.”
― Jerry Pournelle, There Will Be War Volume X

“But nobody had ever gone over the top shouting ‘A Higher Standard of Living!’ or ‘Hot Showers and Electric Razors!”
― Larry Niven, Jerry Pournelle

“Funny thing about this world,” Adams said carefully. “Legally, a sovereign government can protect its interests pretty well as long as it doesn’t start open war and involve the big powers. Certainly a sovereign government can arm merchant ships and protect them against harassment by international gangsters. But there are a lot of sovereigns in name who haven’t the means to protect themselves and have to rely on someone else…” “You mean Tonga,” the prince said. He frowned, then shrugged. “But I must agree. We wish the British were still protecting us. But they’re not, and we see no one else we’d like to have as partners.” Adams nodded. “Now also in this world are big companies—like, say, Nuclear General—who have more than enough power to protect their interests but have no legal right to do it because they aren’t sovereign. The United States is supposed to look after our interests, but we don’t see them doing much of it. Delicate state of relations, world opinion—” Adams broke off, his jaw set. “Mostly lack of ability, of course. With welfare payments where they are the U.S. can’t even do proper research, much less—well. If Tonga were to nationalize some of Nuclear General’s ships, you’d have the right to arm them, declare them protected by your sovereignty…” “You’re asking us to expropriate your property?” Toki asked. “Well, we’d expect to be paid for it.” “But we don’t have the money to pay you… This is silly.” “You’d have enough money if you leased the ships to us. We’d pay very well for their use. At least as much, say, as we’d have to ask for if you nationalized them.” A slow grin spread across Toki’s bronze face.” 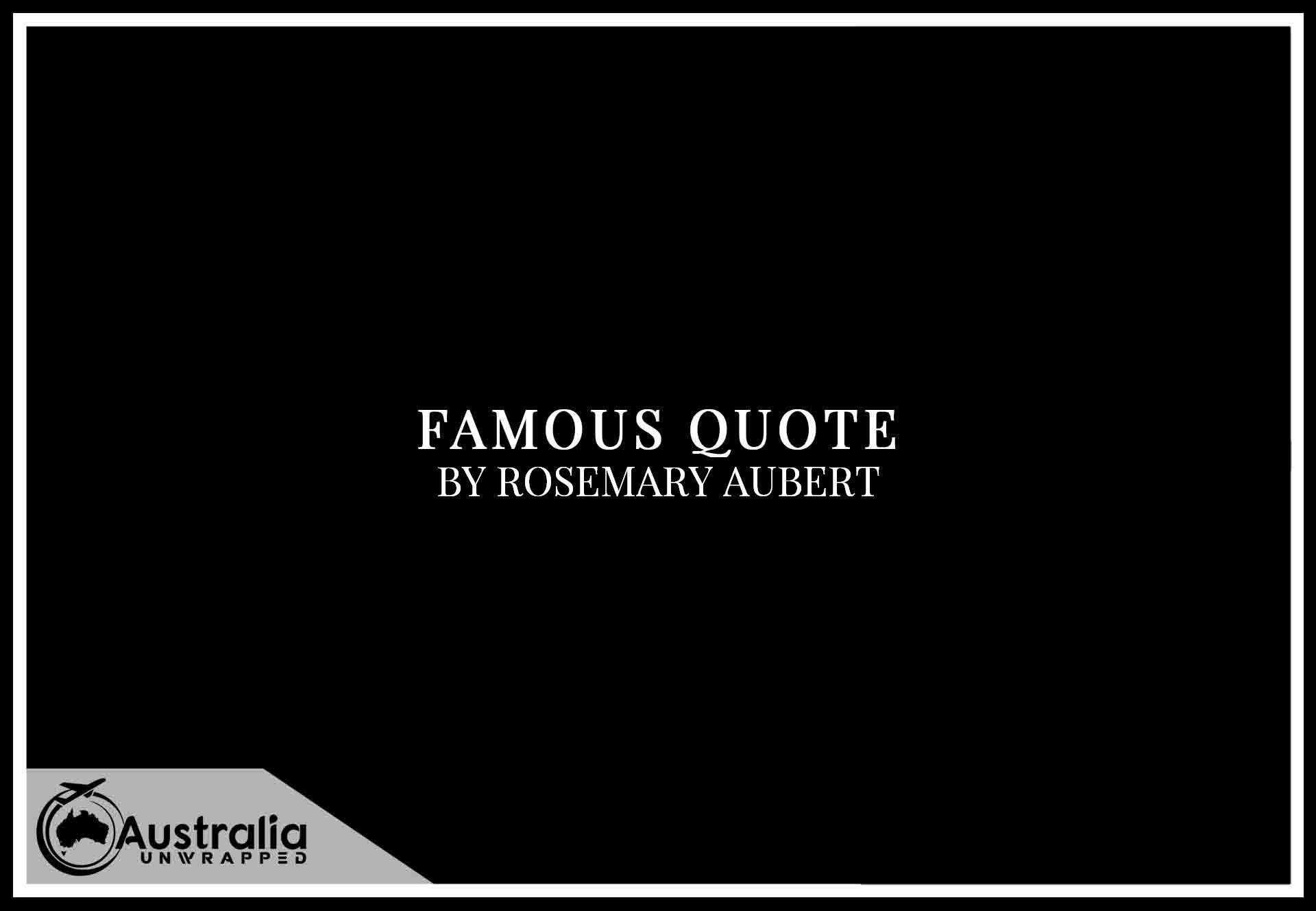 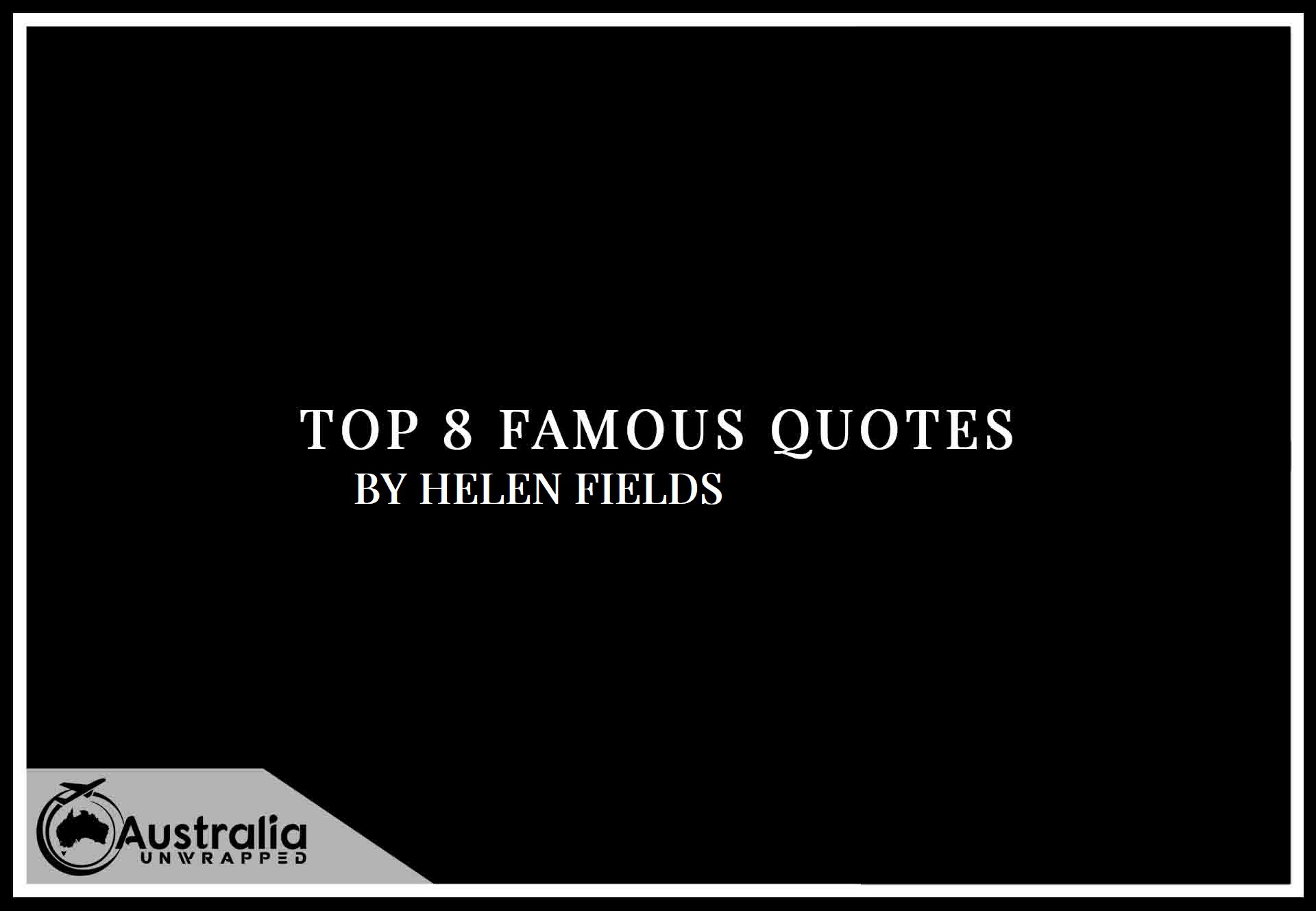