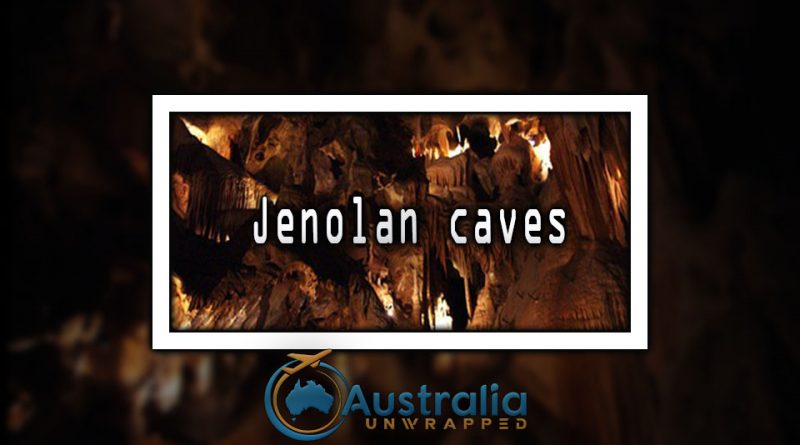 Australia, the land of natural marvels is a home to many stunning locations. The coastlines are amazing, the mountains are fabulous, the lakes are serene, the waterfalls are tranquil, the large forests, the fauna and the flora are unbelievable and the list has no end. The Jenolan caves are one of them. A limestone cave that is strikingly amazing.

These limestone caves are very popular and one of the most visited caves as compared to its counterparts. They are the most archaic discovered limestone open caves in the whole world. Inside the cave you will find many Silurian marine fossils and the calcite formations which are pure white in color. They look very stunning. The cave is a massive one. It covers a huge area. The cave follows the course of the Jenolan River’s a subterranean section. The multi- level passages are spread for over 25 mi, i.e., 40 kms. The caves have more than three hundred entrances. The caves are still under active exploration. There are 11 caves where the tourists are allowed.

The Jenolan Caves are situated in the west of the Blue Mountains, New South Wales, in the eastern Australia. They are located in the Jenolan Karst Conservation Reserve which is in the Central Tablelands region. The caves and the reserve are located around 109 mi (175 km) west to Sydney, 12 mi (20 km) east to Oberon and 19 mi (30 km) west to.

The caves are believed to be 340 million years old. If history is to be believed, the Jenolan area was an important part of the culture of the indigenous people. It is believed that these people got inside the caves in the initial years of the 20th century to bathe sick people, as they believed that the subterranean water has curative powers. The first European to discover the caves was Charles Whalan, while some believe that it was James Whalan, his brother.

The cave was earlier known as Fish River Caves, but later the name was changed to Jenolan Caves in the year 1884.

Names of the Caves

Visiting the caves is an amazing experience, especially for the adventure loving crowd. Many companies carry out day tours to the caves. There are also self-guided tours which are multi-lingual, children tours, night tours and bushwalks inside the caves. Jenolan Caves are also a favorite place for school excursions.

The night tour, especially the ‘Legends, Mysteries & Ghosts’ tour is quite popular. Exploring the caves during the dark night give goose bumps. The adrenaline junkies can also experience Adventure Caving. The bushwalks are also amazing. Finding the fossils during your excursion inside the cave is a bonus.

Just don your helmet and head lamp and get ready to explore an amazing world inside the dark and mysterious Jenolan Caves. 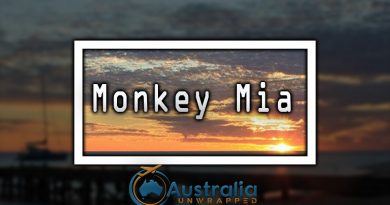 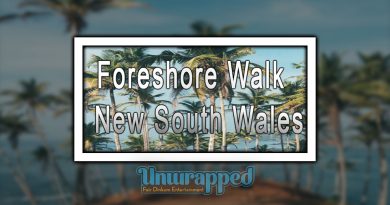